Interview – Me and Mae 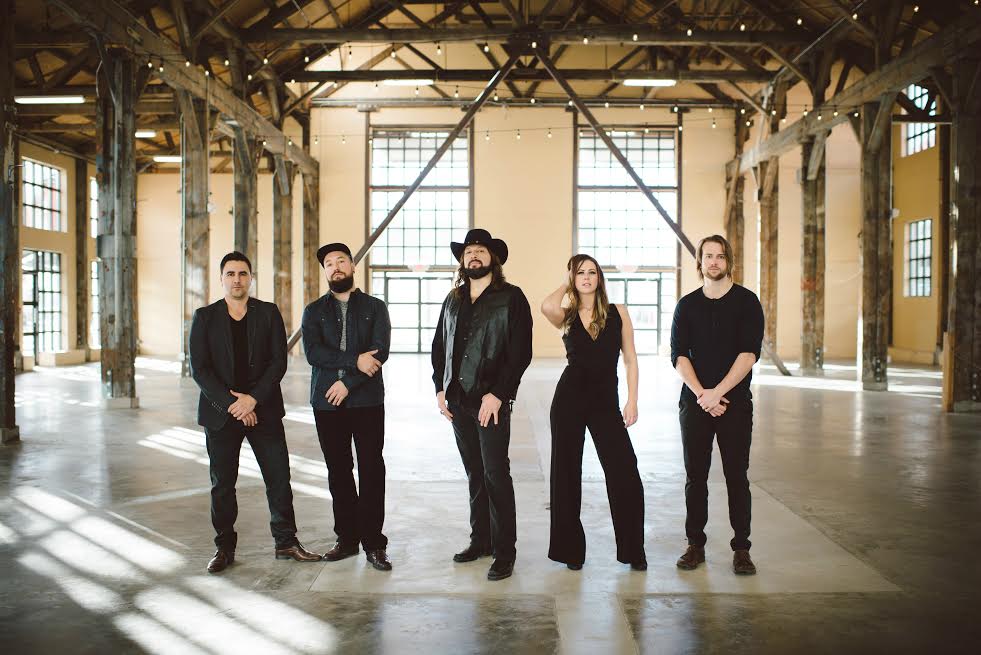 Vancouver, BC based country band, Me and Mae have been busy touring and even had some changes to their lineup recently. They released a new single, “Only Live Once”, and we had the chance to ask Shawn Meehan a few questions about various topics! Check out what he had to say!

First, can you please introduce yourself to the readers?

How did you come up with the name, Me and Mae?

There have been some changes in the lineup; care to introduce the new members to us?

The fabulous Colette Trudeau on lead vocals and Joe Fazio on drums.

You have worked with some greats in the music industry, such as Jeff Johnson and Dan Swinimer, how were those experiences?

Great experience ,  it’s an honor to have such talented producer/ writers helping forge our new sound … They’re great guys as well! Had a great time !

Is there anyone you’d like to work with given the chance?

You just released a brand new single, “Only Live Once” to radio, how has the response been so far?

Too early to tell , we haven’t even seen the first radio report yet lol

On top of the radio release, you also released a lyric video; can fans expect an official video anytime soon?

During your live shows, do you tend to do any cover songs? If so, what is your current go-to cover?

How did festival season treat you? Can we expect Me and Mae to play at some festivals in 2016?

If you were asked to recommend an up & coming BC band to your fans, who would you suggest?

I’m a big fan of Chris Buck Band , look out for those guys!

What album is currently on reply in your house?

Avoiding the cold lol … I tend to play more guitar in the colder months … I grew up out east and while everyone was out playing hockey or skiing , I was playing guitar

Half green half mint tea

I own a designated driver service www.asaride.com

THANK YOU!!! You make it all worth while!