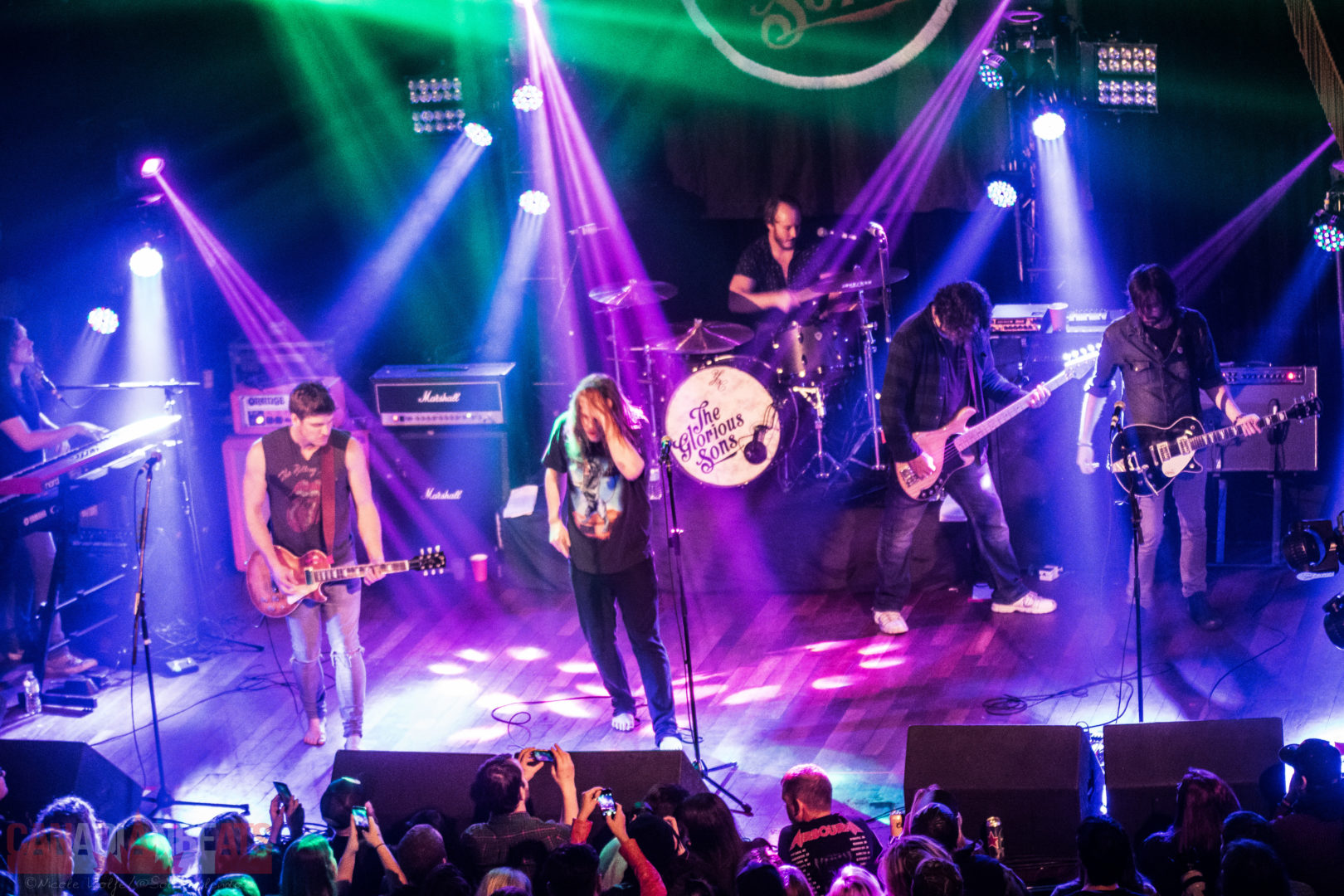 When: November 14, 2015
Venue: The Opera House
Where: Toronto, Ontario

The Glorious Sons have been performing to sold-out crowd after sold-out crowd for a better part of two months on their Canada-wide The Contender tour.  Such was the case when they made a stop in Toronto this past week.  Along with them for the ride were Poor Young Things, originally from Thunder Bay, ON, and Northcote from Victoria, BC.

Poor Young Things performed first to an already packed house, as fans came out early to hear both supporting acts.  There was an indescribable energy in the crowd.  The overwhelming attitude was that the opening acts were among the best ever seen.  Edgy confidence with a wonderful sense of humour, Poor Young Things dominated the stage with their powerful rock anthems that encouraged concert-goers to sing and dance along, including Like an Animal, from their most recent album, Force of Nature.  They closed out their set with a cover of The Who’s Baba O’Riley, that featured the talent of The Glorious Sons’ newest member Tony Silvestri, on keyboards.  Stay tuned to Canadian Beats also for a video interview with Poor Young Things, coming shortly. 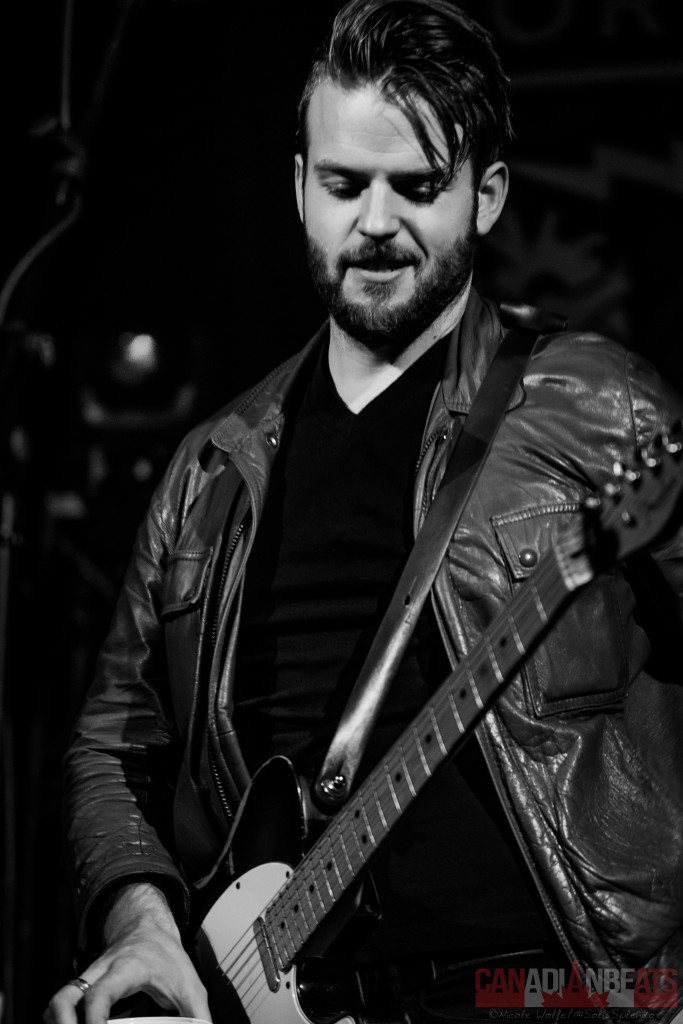 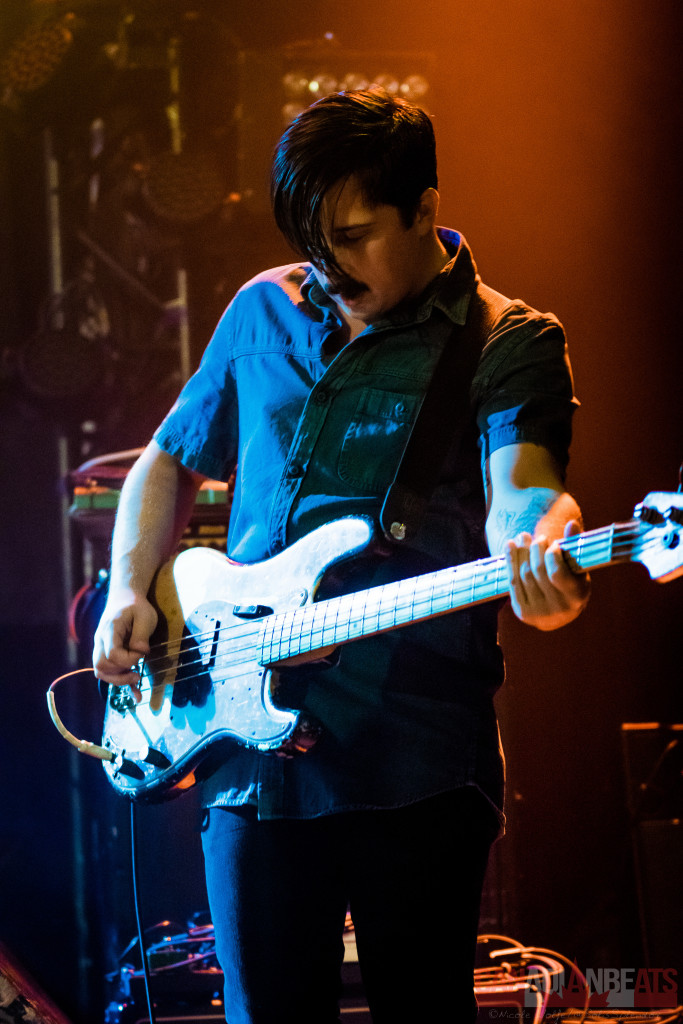 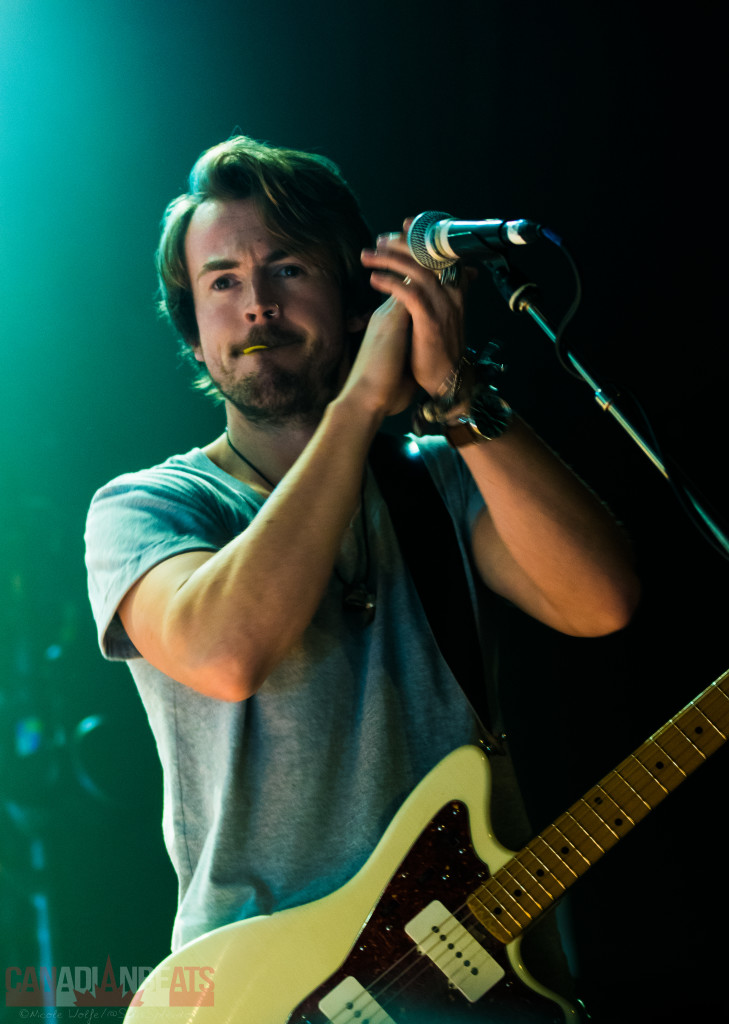 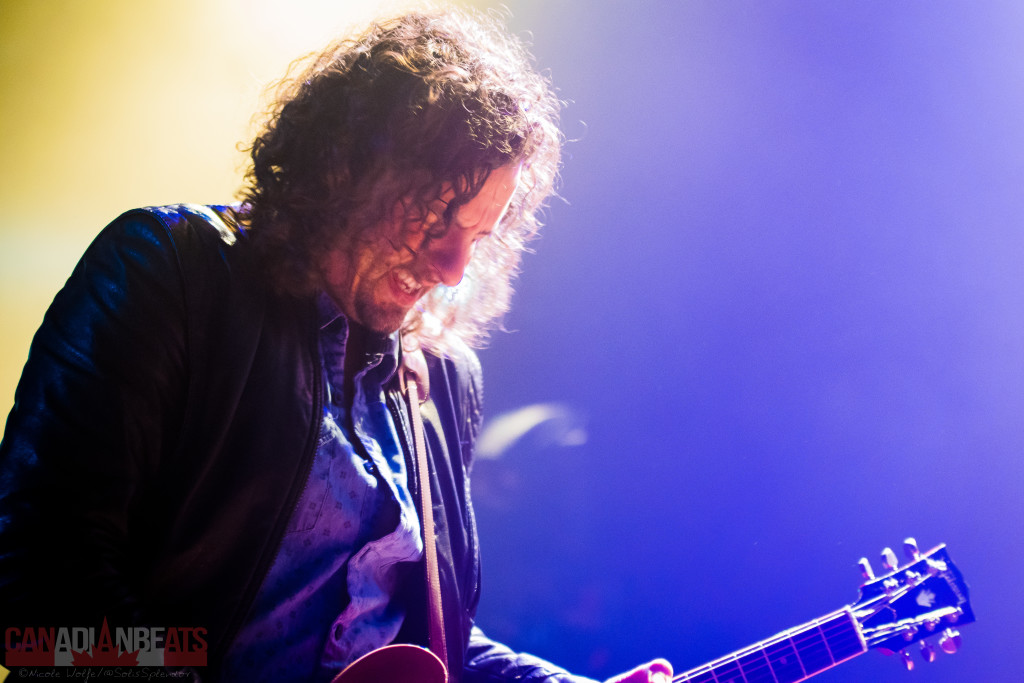 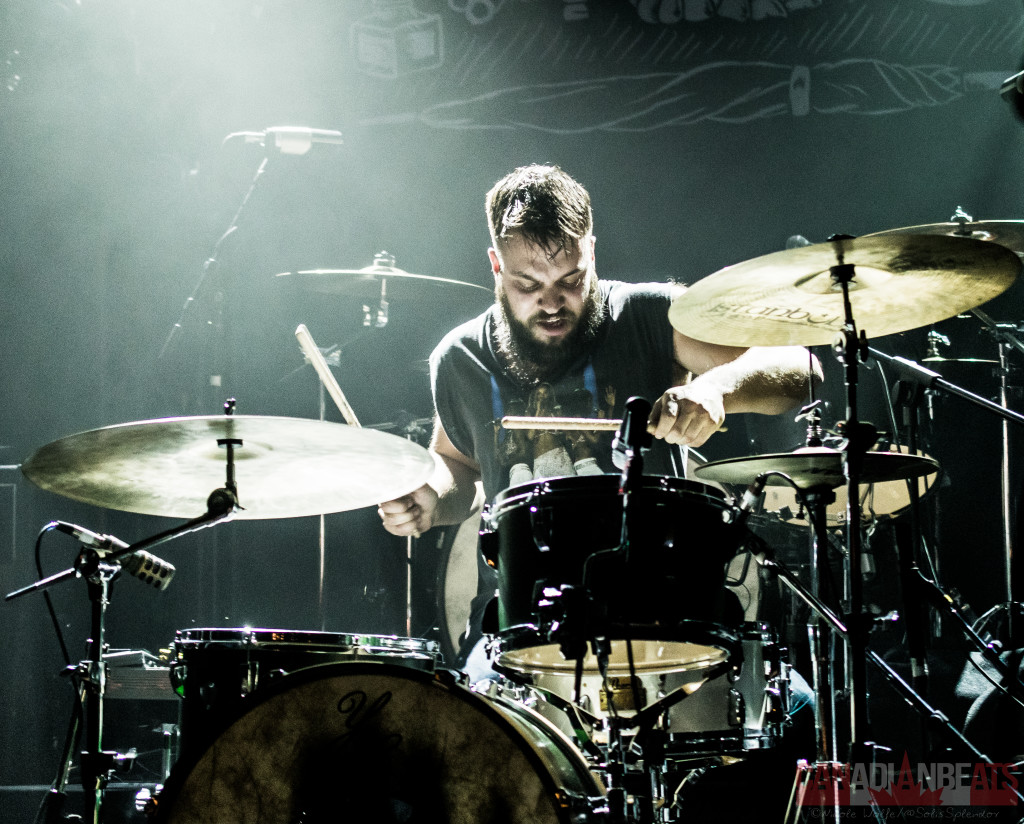 Northcote, a four-piece band lead by Matthew Daniel Goud, followed as they performed their own unique blend of high-intensity rock songs with elements of country and folk.  Goud’s vocals have a warm, gritty appeal to them and were on point with the beautiful melodies he played on his guitar.  A highlight of their performance was when lead vocalist of The Glorious Sons, Brett Emmons accompanied the band on tambourine at the end of their set. 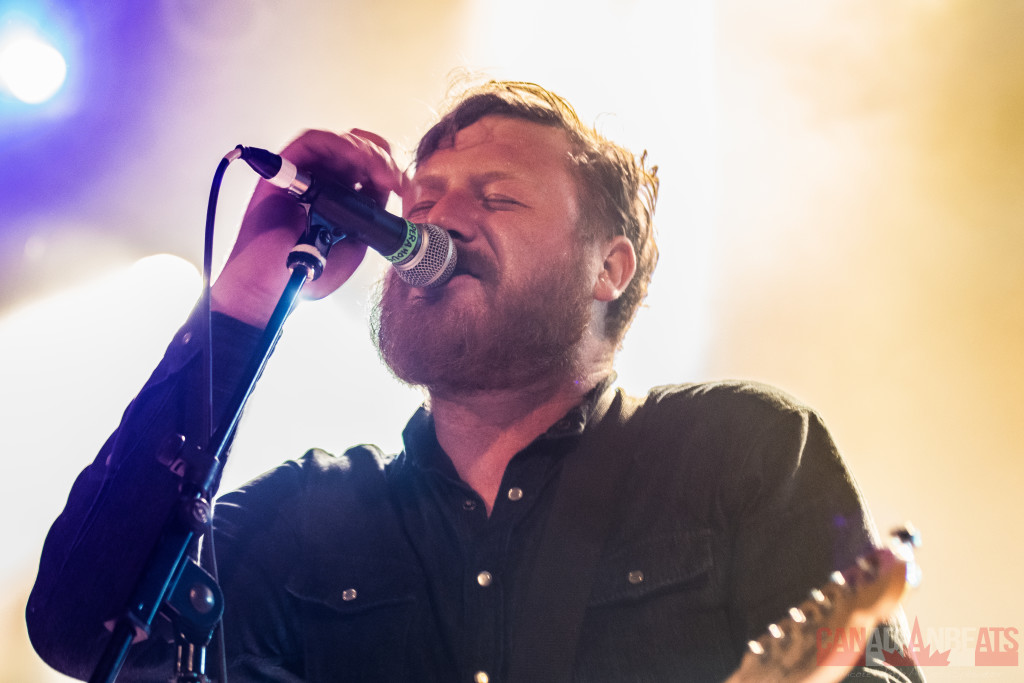 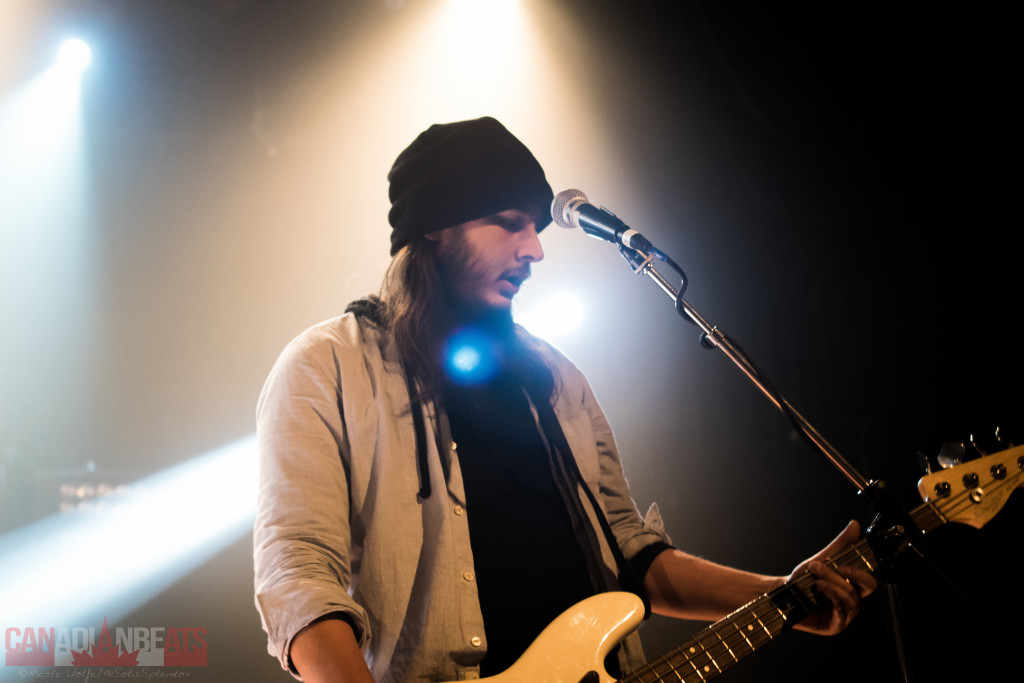 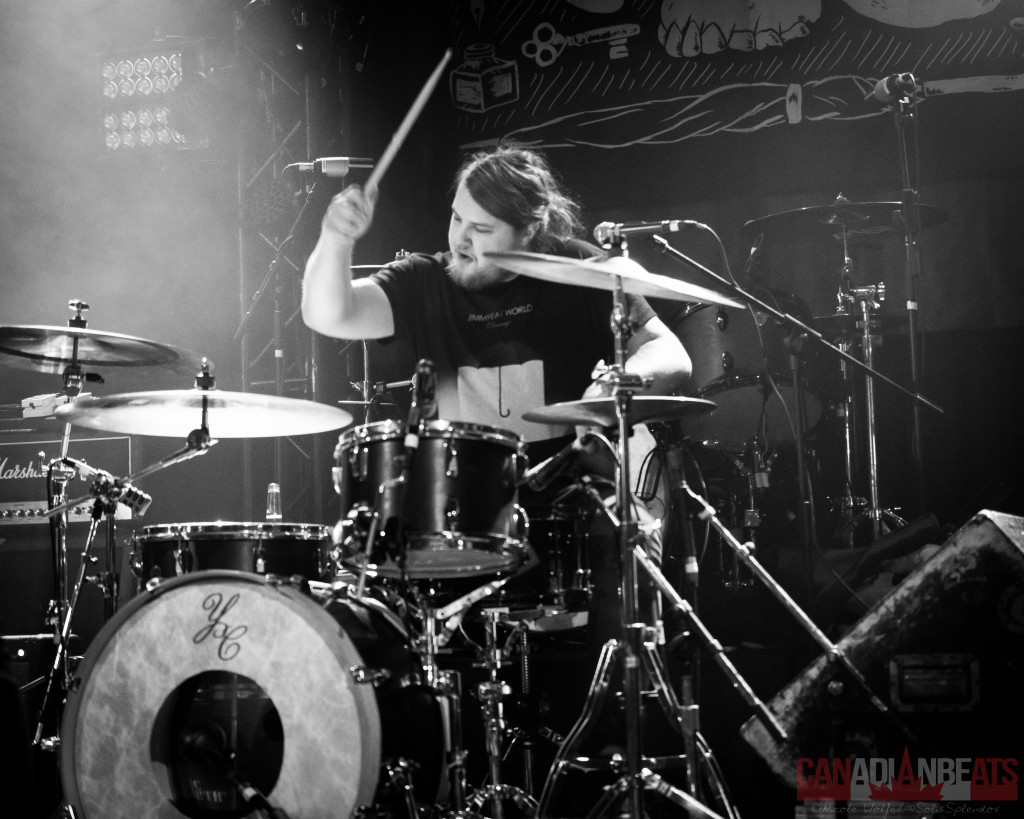 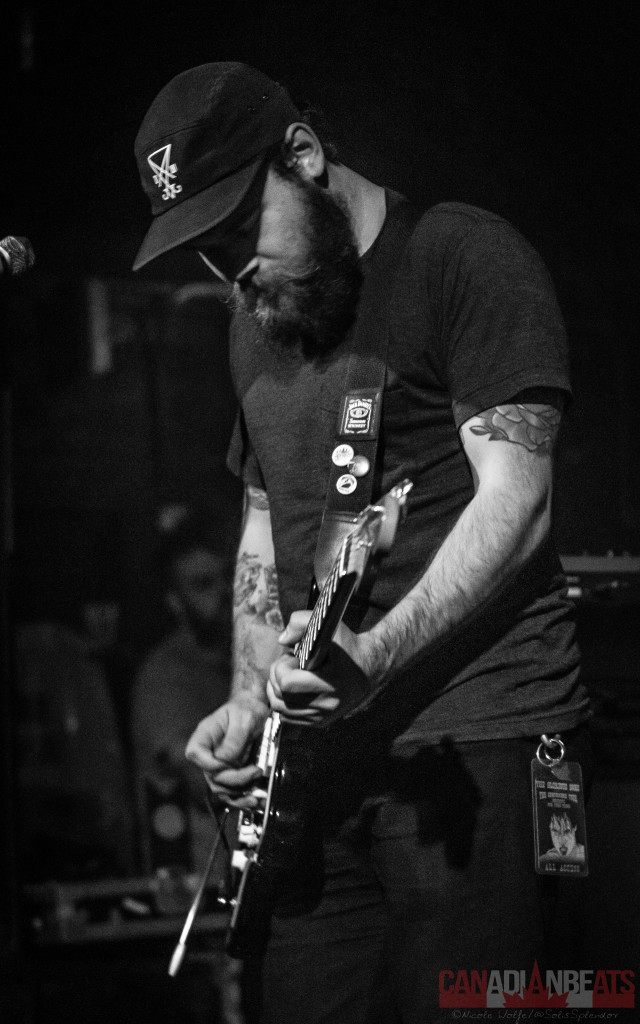 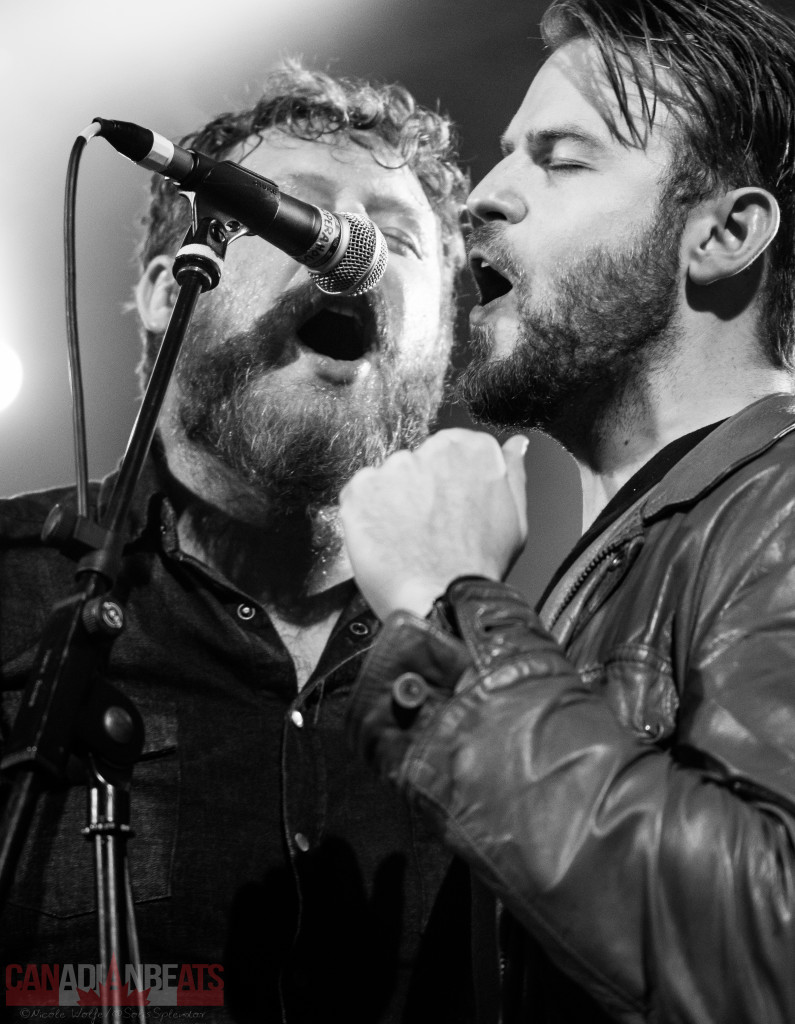 The Glorious Sons garner mass appeal for so many reasons. Their lyrics, born from blue collar roots, appeal to so many.  They perform with passion and conviction yet are humble and modest about their talent, as was evident in the interview that I conducted with brothers Brett and Jay Emmons prior to their performance.  Their set was nothing short of breathtaking on this particular evening.  It included the right mix of heavy-hitting rock songs like the opening song, The Contender, and the crowd favourite, Heavy, which Brett admits he loves to perform because it allows him to be energetic and scream on stage.  But they also displayed their softer side through songs like Gordie and Amigo, which successfully lulled the frenzied crowd to a hush in a poignant display of the raw emotion they put into their song writing. 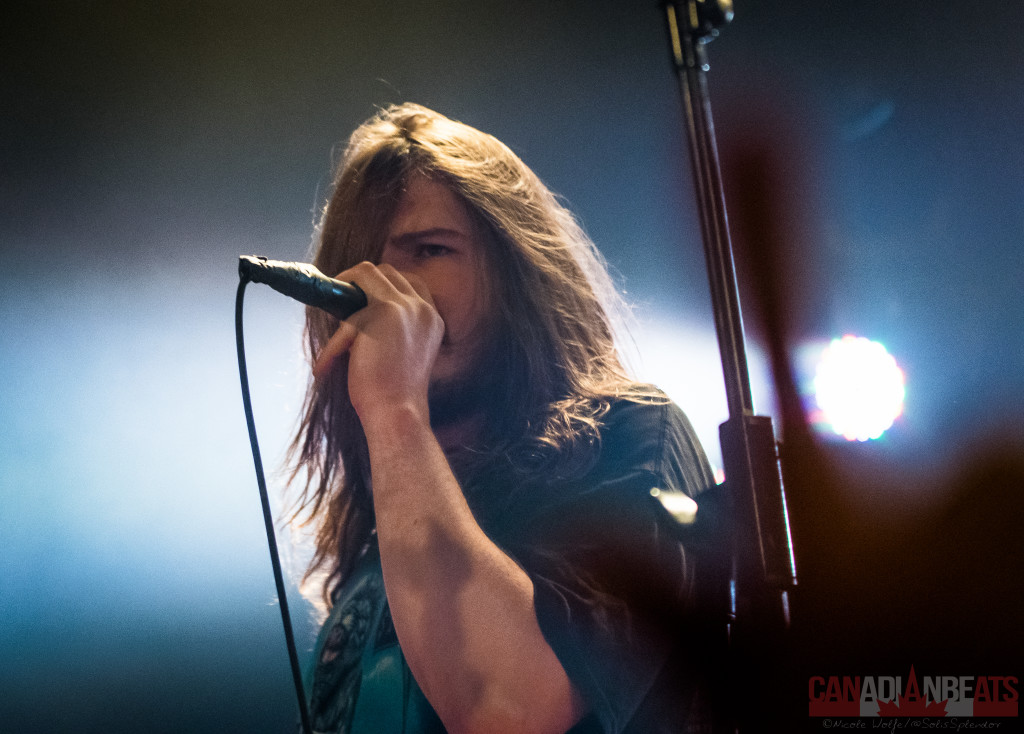 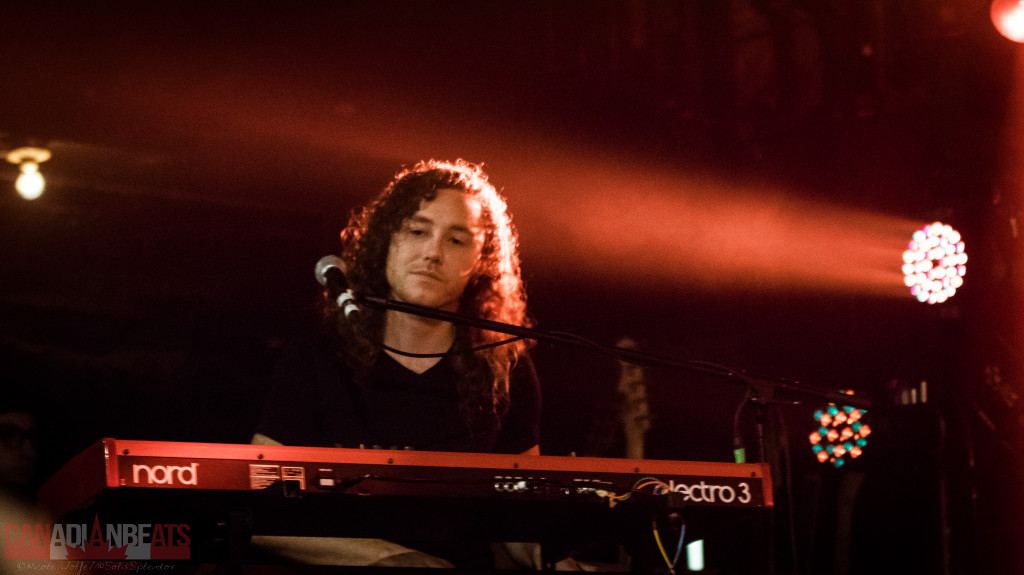 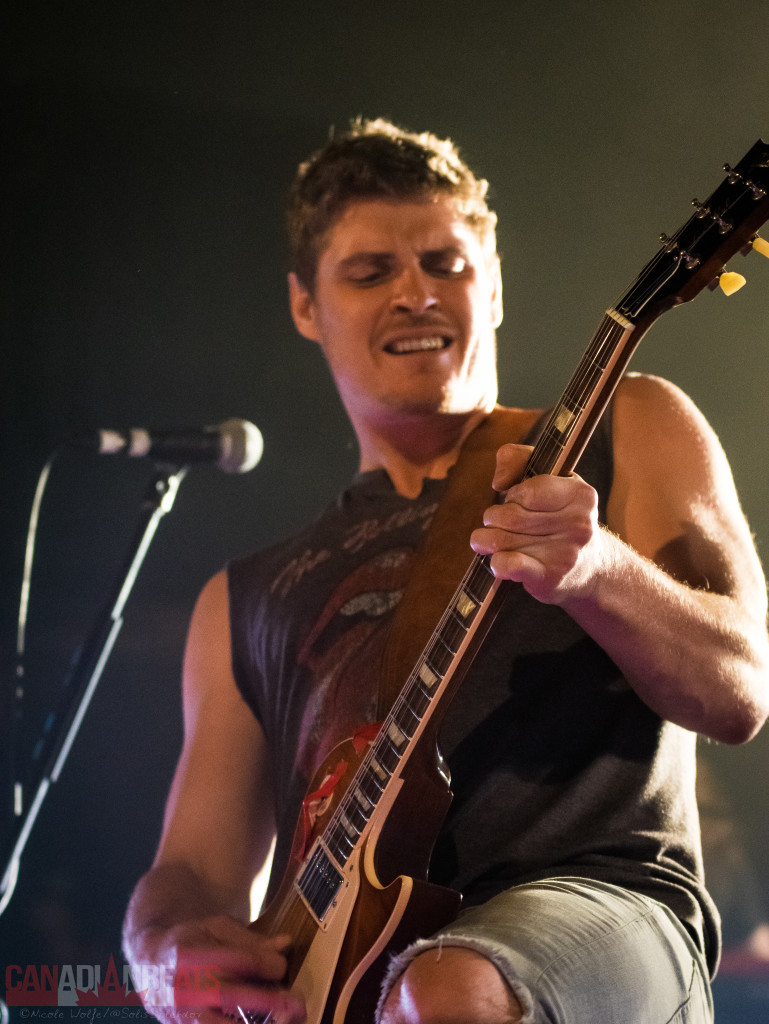 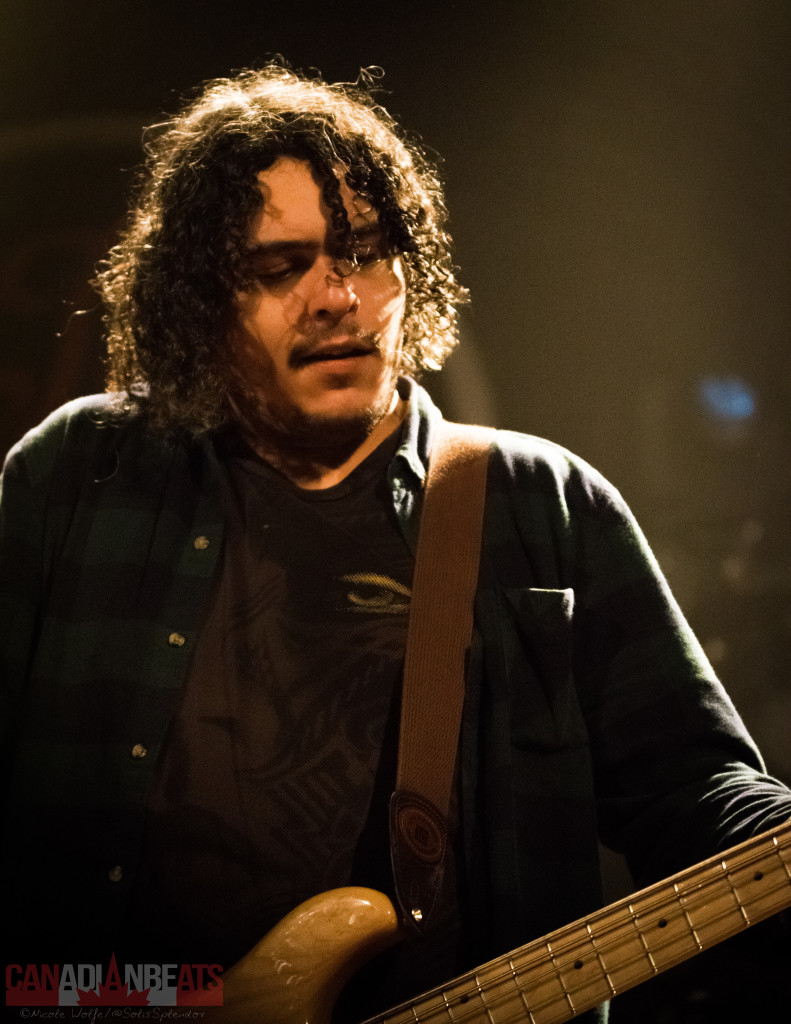 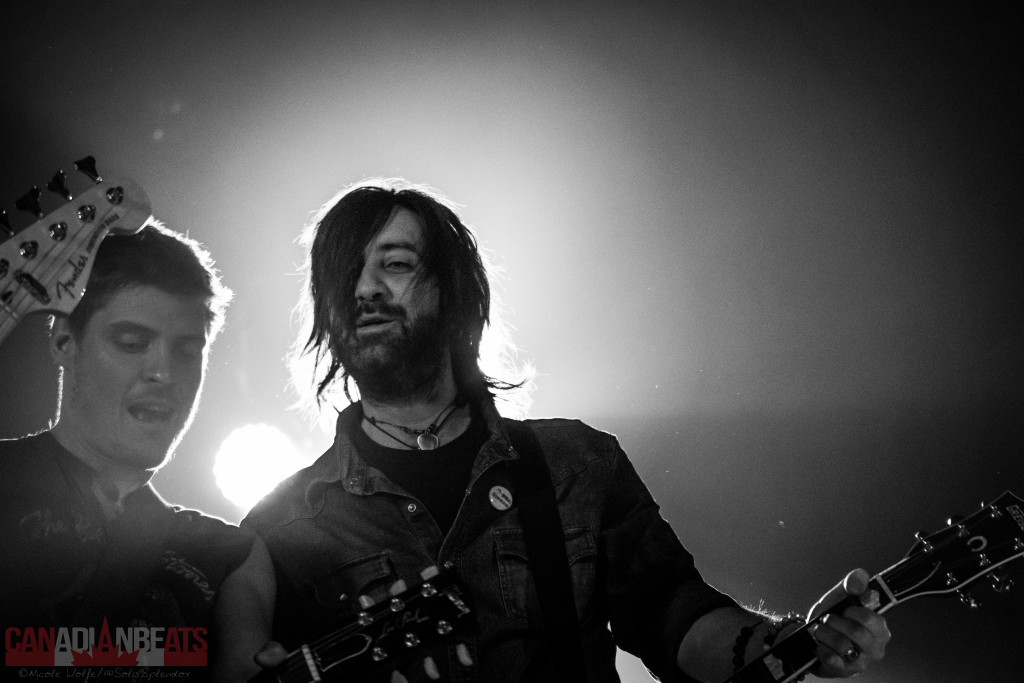 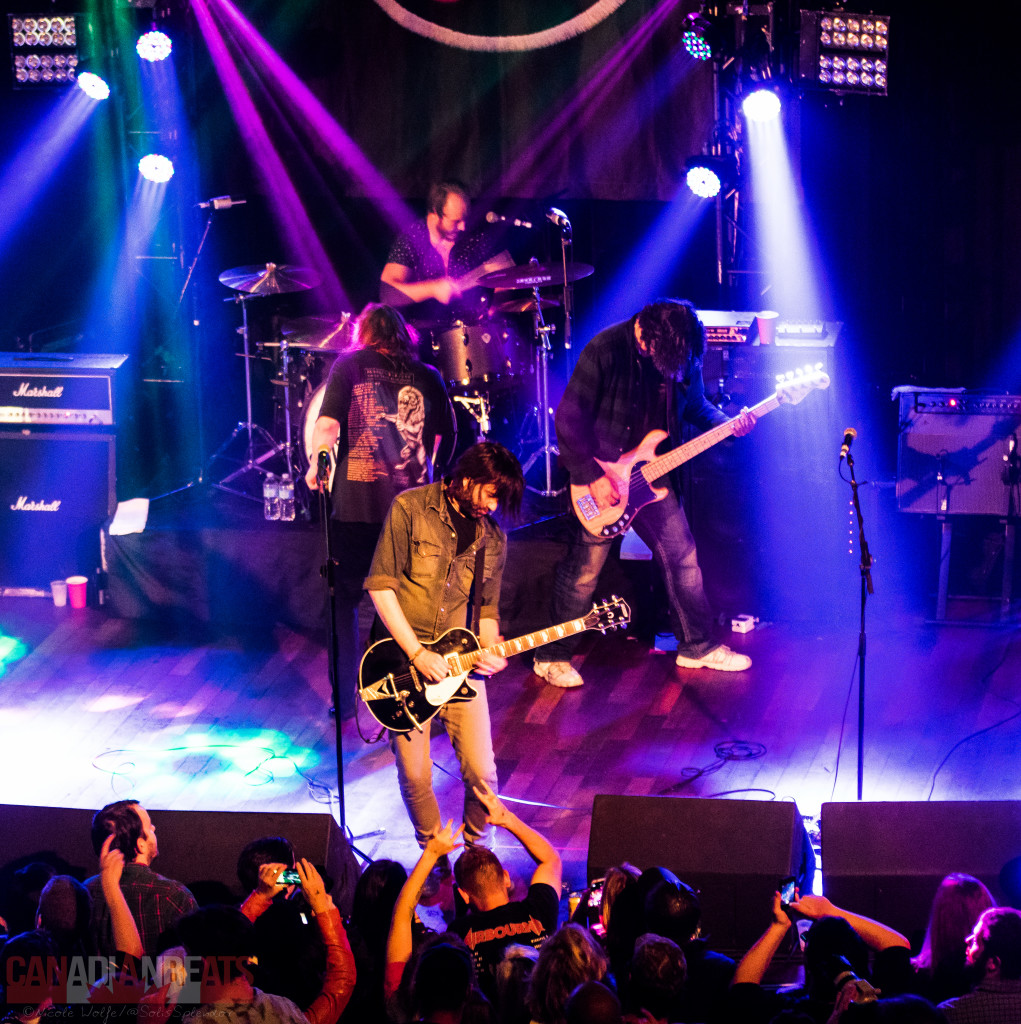 The Glorious Sons seem to effortlessly connect with their fans and their successes as a Canadian rock band will only continue to grow with performances such as the one in Toronto.  There is still time to catch The Glorious Sons in action on The Contender tour as they are bringing this show out east before it ends to a hometown, Kingston, ON crowd in December.

See many more photos from the show on our Facebook page!