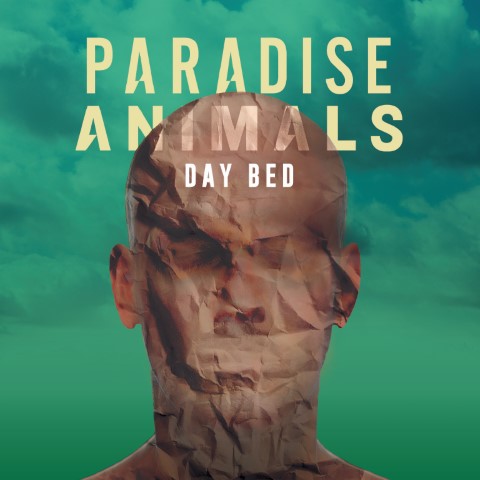 Toronto, ON based band, Paradise Animals is made up of Mark Andrade, Gary Pereira and Kerri Silva. The trio released their first full length album, “Day Bed” on November 13, 2015, which was recorded and produced by the band in both Northern Ontario and Toronto.

The album features ten tracks, starting with the single, “Monday Morning”, which has an interesting beat, which kept me intrigued. This is not my usual style of music but I can say I was impressed by it . Some songs more than others, but all in all, it was an enjoyable listening experience.

“Tripping on the Rails” was easily my favourite of the album. It’s a very calming track, the vocals are hypnotic and the beat also has a relaxing effect. I will say that not everyone will enjoy the album, because if you’re a stickler for traditional sounding music, it’s definitely not that, but if you’re open to something new and unique then give this album a try!