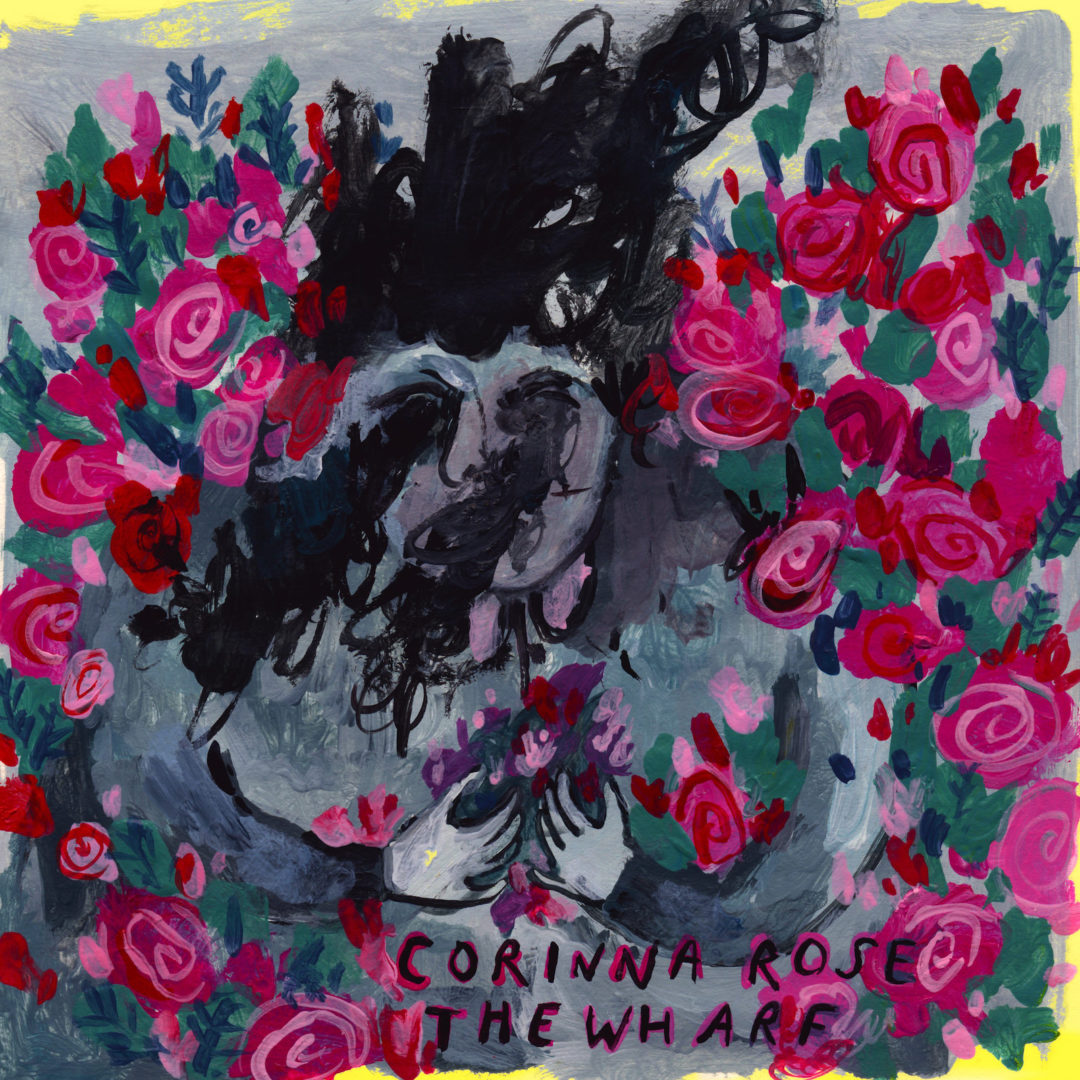 Singer-songwriter, Corinna Rose took some time out of her schedule to have a chat with me about her background, her new album and much more. She is currently on tour throughout BC and if you have a chance, be sure to check out one of the upcoming dates:

I joined a band in my first year of university. We were a folk collective called The Rusty Horse Band. We mostly played for fun, at various fundraisers in and around McGill. It was such a beautiful time of collaboration that I was devastated when the band broke up and all of my bandmates moved back home to the US. I realized then that I could write on my own and pick up where I left off. I still hadn’t thought of it as a career until a few years later when Gabrielle Papillon asked me to come on tour with her in 2012.

Oh, so many. Growing up, it was lots of classic folk – Bob Dylan, CSNY and Joni Mitchell. Then in high school I discovered all the beauty of indie folk and rock and fell in love with The Arcade Fire, Owen Pallett and Neutral Milk Hotel. More recently I’m just in love with everything my friends and peers are doing – Heirloom, Charlotte Cornfield, Merganzer. Matthew Daher, who has been my drummer for almost 10 years has been a huge influence of mine. He was learning about jazz while we were playing in the Rusty Horse and taught me all about odd time signatures. His brain works so differently from everyone else I know – I’d love to crawl inside it if I could. He has also made a couple of beautiful EPs.

You recently released a new EP, “The Wharf”, how has the response been?

The response to the new music has been really validating! I’m starting to take the music in a more mellow and acoustic direction and I was afraid of what people would think – especially in Montreal where things are so wonderfully weird, but the response so far has been positive and people seem to be connecting more to the lyrics and music. There’s something about the banjo and autoharp that creates warmth and excitement.

“The Wharf” is an acoustic collaboration between yourself and Leah Dolgoy, what was the writing process like?

Leah and I arranged all of the tracks on The Wharf together. We are very close and have been playing together for over 5 years now. The process was really natural – we would get together now and again, I would bring songs to practice and Leah would come up with the most beautiful melodies on Autoharp. Wolf was a co-write – I had started writing a song about believing survivors of sexual assault and violence before the Jian Ghomeshi scandal, and realized that it needed to be finished once the news broke. I was having trouble finishing lyrics so I brought it to Leah, who was really excited about the concept and we sat down and just started scribbling lyrics down and slowly but surely we pieced the puzzle together. That was the first time we’ve written a song together, and I hope we do much more in the future.

You are currently hard at work on a full-length album for release in 2016, can you give us any hints on what to expect?

I am unbelievably excited about the new music that I’m writing. It’s much more ambitious and strange in it’s form; it’s quite dark. I think the instrumentation will be somewhere between The Wharf and Northeast Southwest (my previous album): I’ve been experimenting more with strings, percussion, electric guitar pads and Leah has been playing the folk harp which is a beautiful addition. I’m working with Lisa Malachowski on pre-producing the record as we speak.

You have a string of tour dates throughout BC going on right now, what can fans expect from one of your live shows?

This tour has been great so far – it’s just Leah and I, and we’ve mostly been playing house concerts. We love playing completely unplugged, and our shows are intimate. Sometimes we feel so comfortable that we talk to the audience almost as much as we play. We’ve been experimenting with our acoustic sound a bit too – Leah found a lap harp (technically called a Harpsicle) that she could tour with and so we’ve been performing a few new songs that will be on the next record, as well as everything off The Wharf.

When can fans outside of BC expect some tour dates?

Very soon! We’ll be playing in Ottawa at the Raw Sugar Café on Dec. 5, plus our Montreal EP Release Party is being held on Dec. 12th! We’ll be hitting Toronto and other spots in Southern Ontario in early January and a few spots in the East Coast in the spring, dates TBA.

Do you tend to stick to originals during your live show or also do some covers?

We mostly play originals but there are a few covers that we love playing, one of them being I’m So Lonesome I Could Cry, which we loved so much that we decided to record it as part of The Wharf. Leah also has an extensive knowledge of Old Tyme music and she’s taught me a few songs and tunes over the years. Our favourites to cover are Say Darlin’ Say (with some changed lyrics) and Shady Grove.

Oh goodness gracious, there are so many! I’m currently obsessed with Jenny Berkel’s new EP, Owen Pallett is a long time favourite, and Old Man Luedecke is one of my very favourite banjo players and songwriters.

My mom took me to see Alanis Morisette when I was 10 years old! I am one lucky duck.

If you could write a song for any existing television show, which would you choose?

I would totally write a song for Orange is the New Black. I think I’d also have a lot of fun writing music for trashy reality television though…

Skating! I don’t do it nearly as often as I wish

Spicy dark hot chocolate, with some whipped cream or a marshmallow or two.

I have a Masters degree in Social Work that I have yet to use… anyone hiring?

Thanks for listening and for the support!