Countdown to Peak Performance Project BC – Q & A with JP Maurice 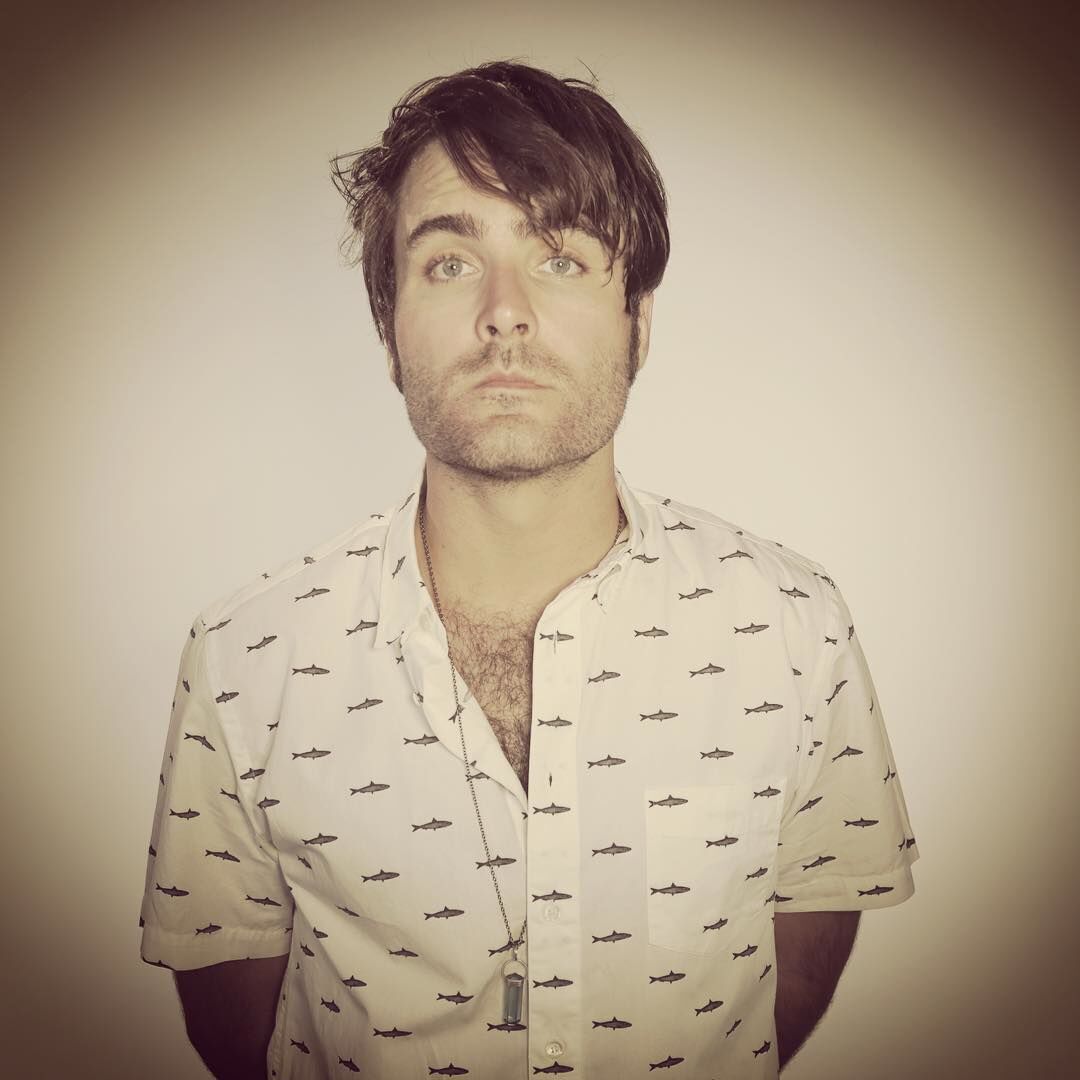 Peak Performance Project BC has reached it’s final year and we had the chance to interview the top 3 artists in a sort of countdown to the Finale Concert which will take place tomorrow, November 19 at the Commodore Ballroom. We started our countdown yesterday with indie-pop foursome, Van Damsel. Today it’s all about JP Maurice, who we had the chance to ask a series of questions recently!

My name is Jean-Paul Maurice. Im a pop/rock musician, songwriter and producer who grew up in Victoria BC, and I now call Vancouver home.

You are in the top 3 of The Peak Performance Project, what was your first reaction when you found out?

I was actually eating a taco on Commercial Drive and my manager Shannon called me to tell me the news.. It was a feeling of vindication having gone thru the process twice and not placed, and we worked really hard this year.

The upcoming Peak Performance Project is the final one for BC, how do you think these projects have helped the BC music community?

The PPP has been extraordinary for the local music scene. Artists that have competed over the last 7 years are all part of a musical fraternity with a network of peers and professionals that will last a lifetime. I hope new funding is secured so the PPP can return once again to BC. We were very lucky to have an opportunity like this for developing artists.

The finale concert will take place on November 19 at the Commodore Ballroom, can you explain how you feel to be performing?

It’s been a dream of mine to play the Commodore ever since I saw Antibalas play there in my early 20’s. Its a dream come true and my answer to the next question!

Now, since we’re talking about BC, let’s hear some of your favourites surround BC:

Favourite BC up & coming band?

Some of them actually took place in this years PPP. Bed of Stars and Mike Edel top my list and I’m big fans of both. I also really like Yukon Blonde.

Having grown up in Victoria, there are some great spots over there. The Rebar is a fantastic Vegetarian restaurant in Bastion Square that I’ve been going to for years. JJ wonton noodle house on Fort street in Victoria is the best Chinese food I’ve ever had. There’s a great pizza place on Wharf too simply called “The Joint”.

Since moving back here from Ontario I’ve just fallen in love with the west coast. Not sure if its an attraction, but I try to get over to Saltspring island to visit my sister any time I can, and give me the beaches of Vancouver in the summer any day over a rollercoaster, or museum.

I just want to thank everyone who has helped me get to where I am. Its been a long road of personal turmiol and professional hiccups, and I truly wouldnt be here without the support of my friends, family and fans.