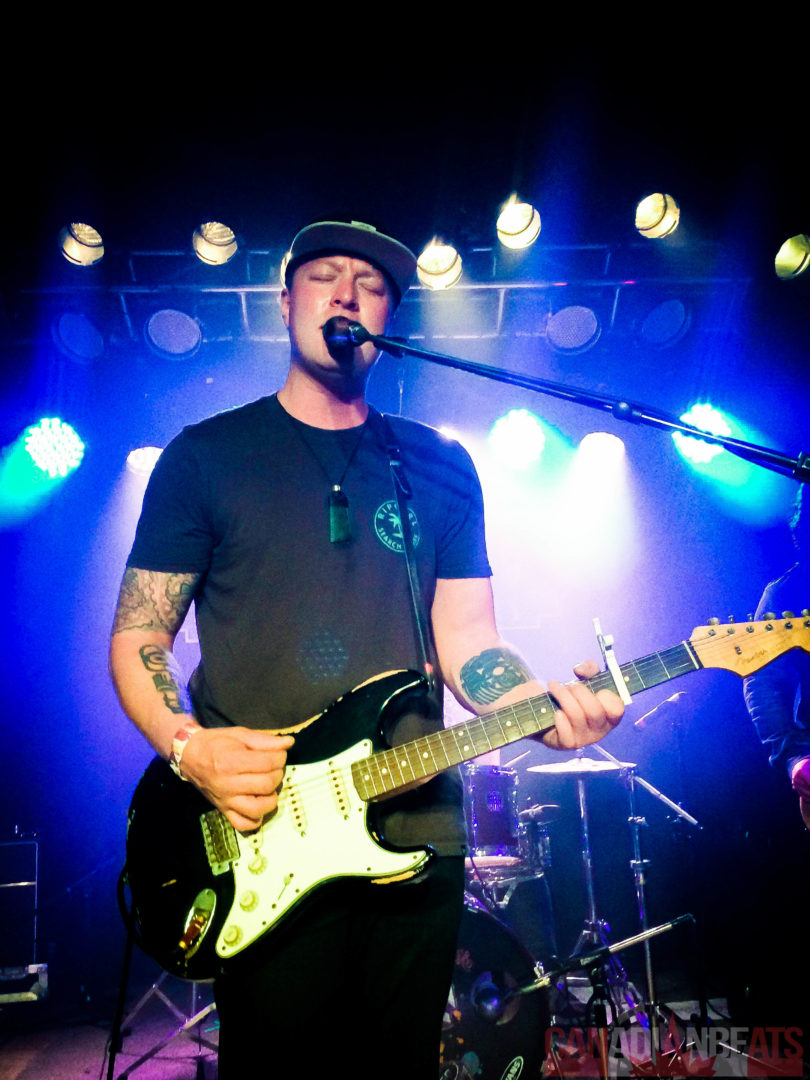 I am always excited when Daniel Wesley rolls through town, I have been a fan for years. It’s even more exciting when I get to blow up your computer screens about how incredible his live show is. This time it was the second stop on his winter 2015 tour. Gateway at Sait Calgary was lined up out the door. The crowd was everyone from someone’s old uncle Frank to that college girl from next door. Gateway is a great venue with lots of open space to show off your dance moves, and plenty of tables for the more mellow concert goers.

The music was set to start at 9:30 and I had just found out that one of my favorite local bands Son of Ray was the opener. Son of Ray’s lead singer Rob Lagace is honestly one of the nicest guys I’ve ever met. After a short chat with us they hit the stage to get the place warmed up. His tunes are a mix of roots, blues and rock ‘n’ roll. The crowd responded with loud cheering and even took to the dance floor. Son of Ray played a collection of songs including songs off their album “Keepin It Real”. They did more than warm up the crowd, they started the fire for the rest of the night. 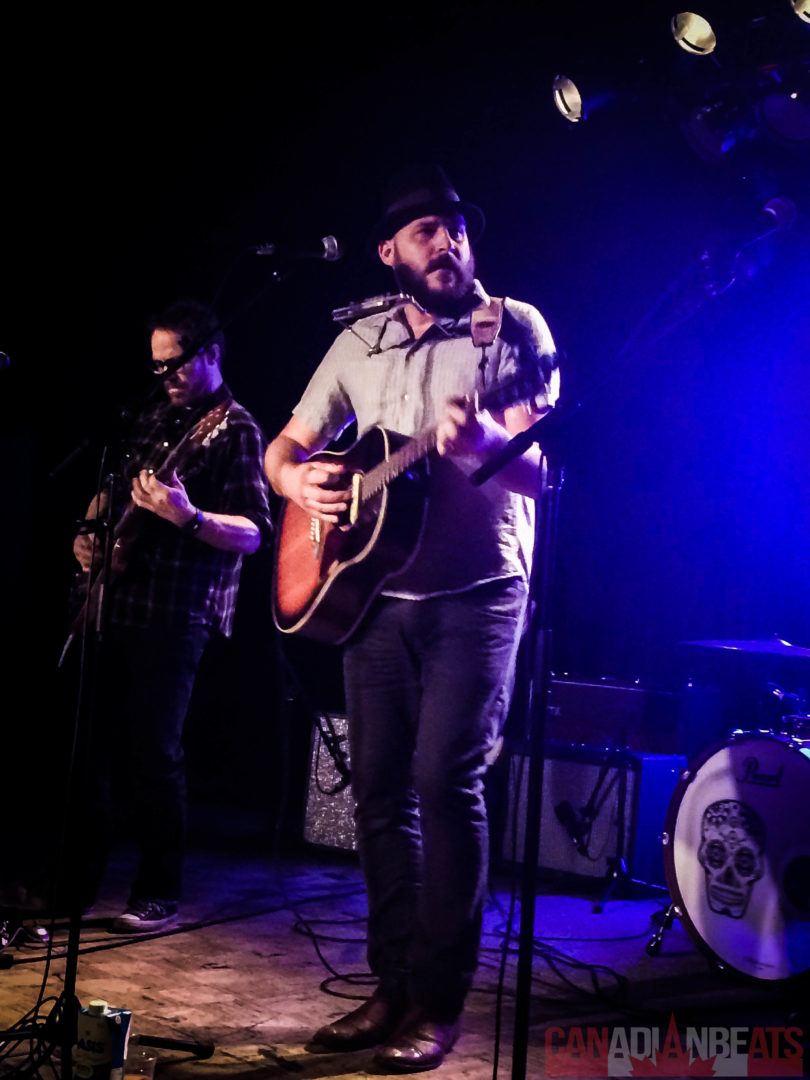 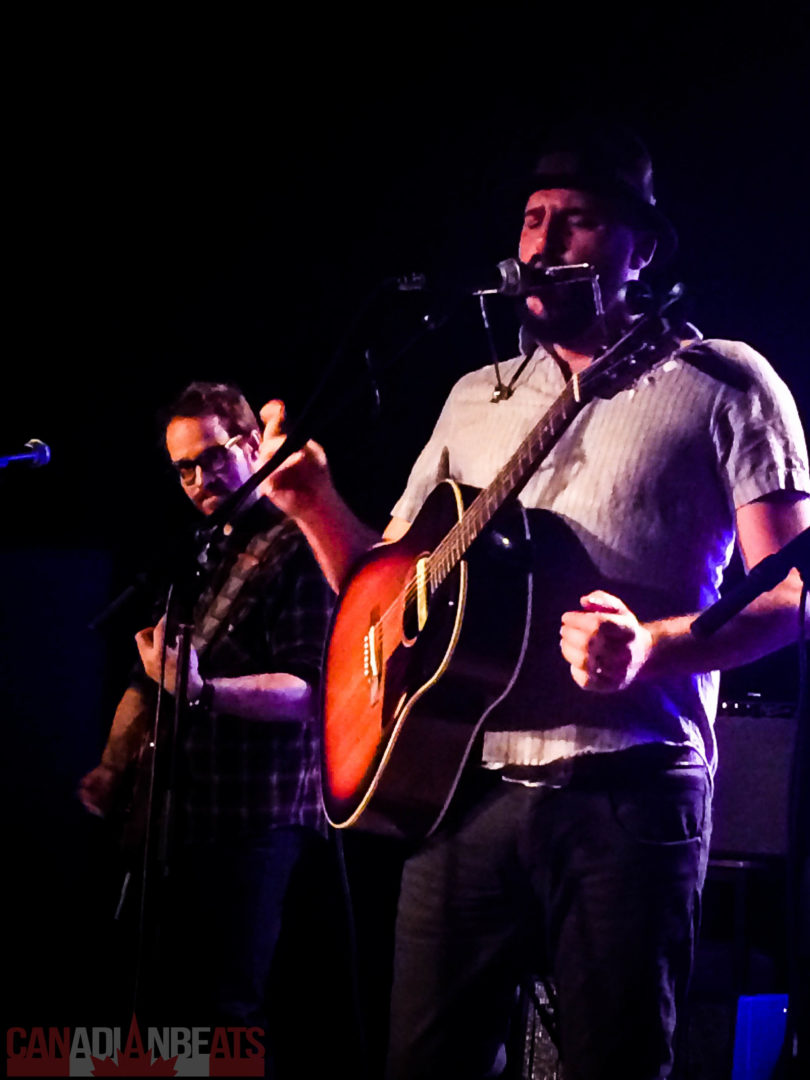 Then it was time for Daniel Wesley to grace the stage. The venue was packed, the lighting was killer, and everyone was pumped. They played everything from older hits like “You Ain’t Shit” and “OooOhh” to more recent tracks like “I Am Your Man” and “Music In My Soul”. The set list was perfect. The entire place was buzzing and fans were loving every moment. Everything about a Daniel Wesley show is exactly why I am such a fan of music. Maybe that’s a bias opinion, but you can’t argue the incredible tunes, new friends who break into outta tune chorus right along with you, and a flawless live show. 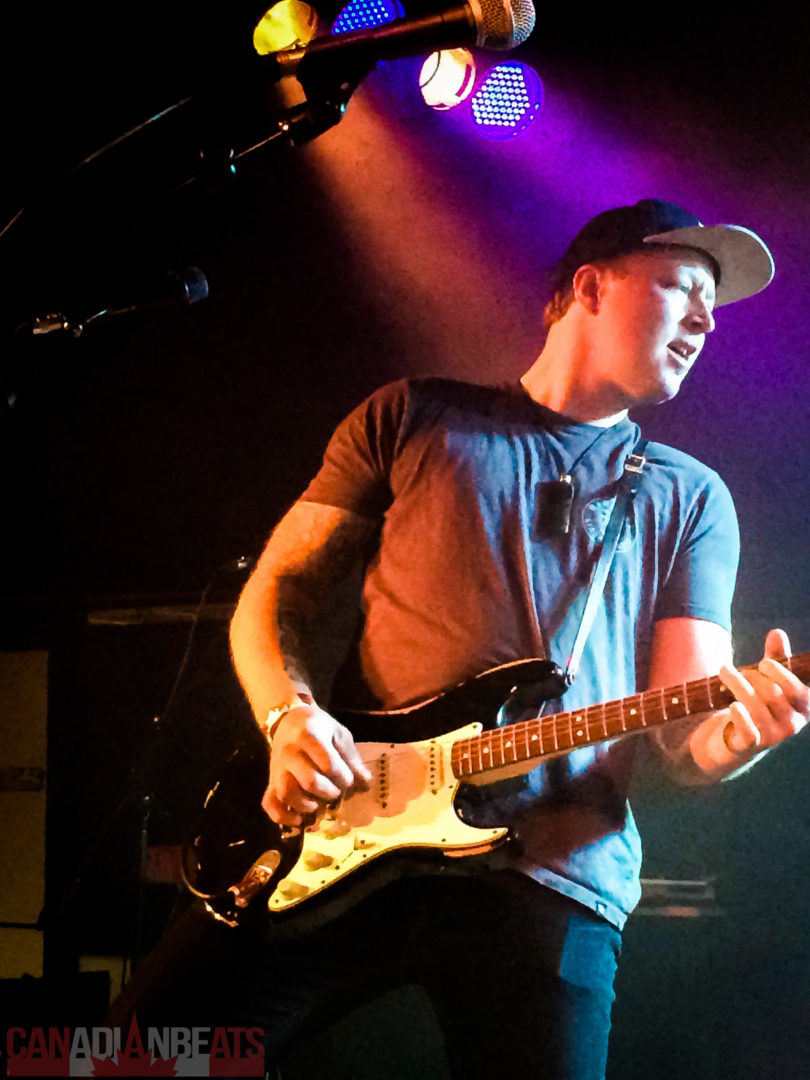 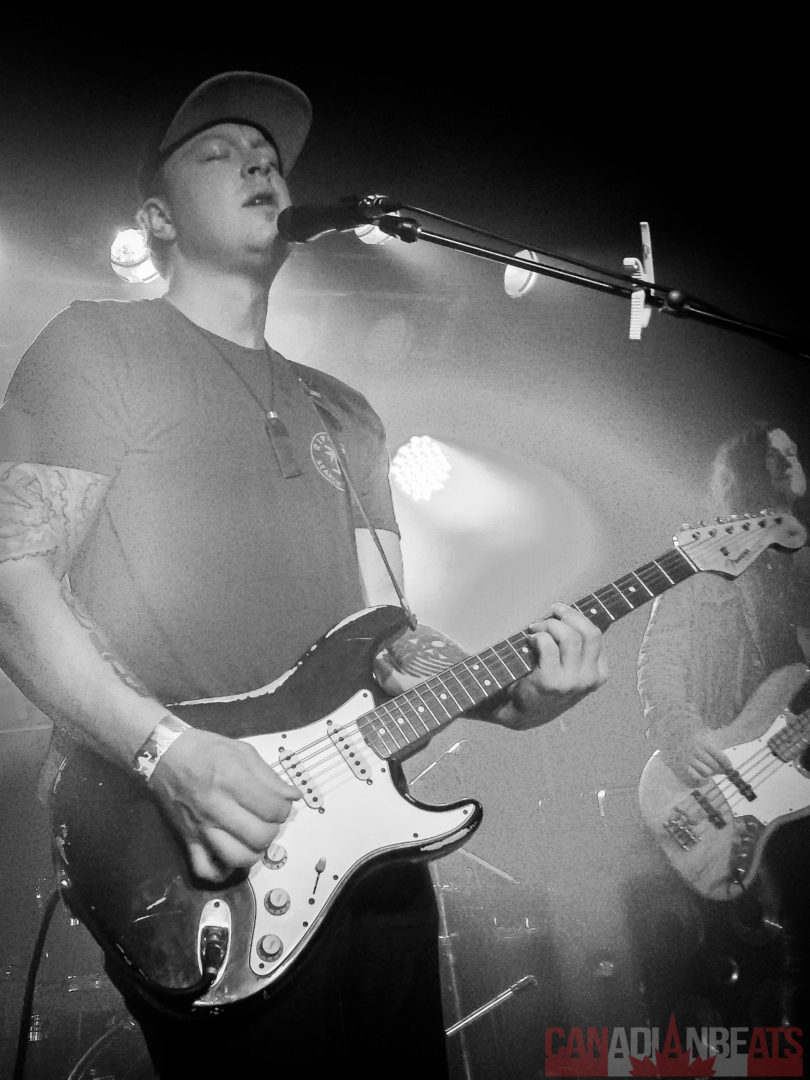 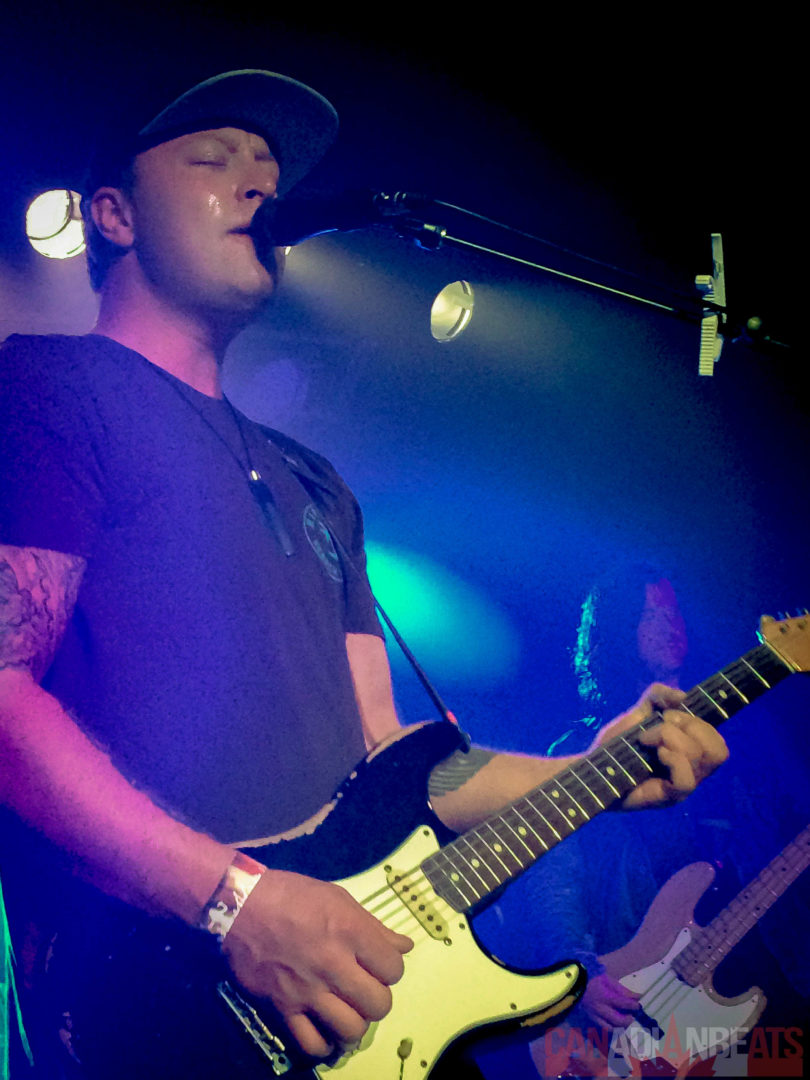 Thank you to Son of Ray and Daniel Wesley for being so gracious and putting on such a kick ass show. Daniel Wesley still has a few dates left so check your local listings and get to one of them! You won’t regret it.