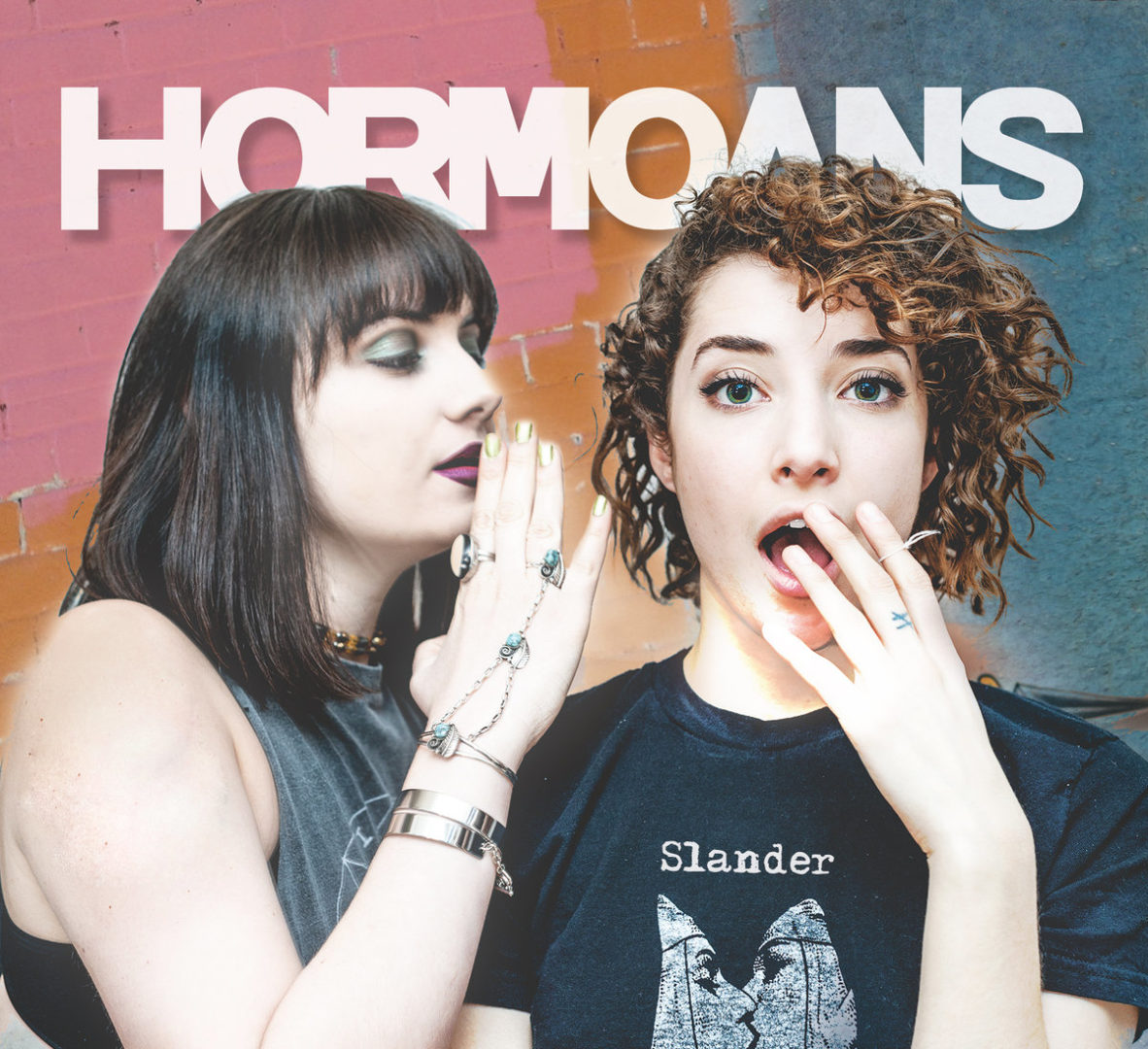 Toronto, ON based band, HORMOANS is made up of three members, Steve (Vocals/Guitar), Matt (Bass) and Cyrus (Drums). The band released a new album, “Slander” in May of 2015 which is made up of ten tracks infused with a mixture of punk and rock, with some surf-core thrown in.

“Answers” and “Made of Stone” are two of my favourites on the album. These two tracks are a bit less grungy, and are quite upbeat, which is something that I tend to enjoy. I can see why the band chose “Made of Stone” as their first single, as I could see it appealing to fans of many genres, whereas some of the other tracks may only appeal to select genres.

The other song that I listened to many times is the sixth track, “Crowbar”. I enjoy that many of these combine various styles, making “Slander” an album that is quite diverse, while still keeping the garage rock vibe that it’s clear the band is aiming for!