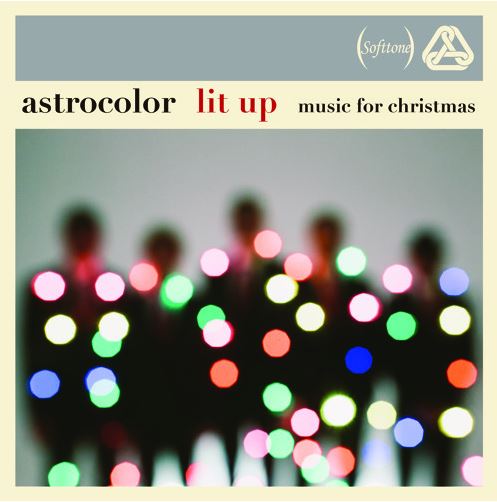 Victoria, BC based jazz/ instrumental band, Astrocolor has released their debut album, which came just in time for the holiday season. “Lit Up” is a ten track album of Christmas music released via Last Gang Records on November 13, 2015. The album features ten holiday classics, which have been “deconstructed and reinvented”.

My first thought as the album began with “Do You Hear What I Hear?” was that this was going to be a great, relaxing listen, and was I ever right. Although you may recognize the songs as classics, they are re-done in such a way that you could easily believe they are original tracks as they sound just different enough, which shows the talent behind Astrocolor.

If you’re looking for a new way to listen to old Christmas classics, this may just be the thing for you!