Countdown to Peak Performance Project BC – Q & A with Van Damsel 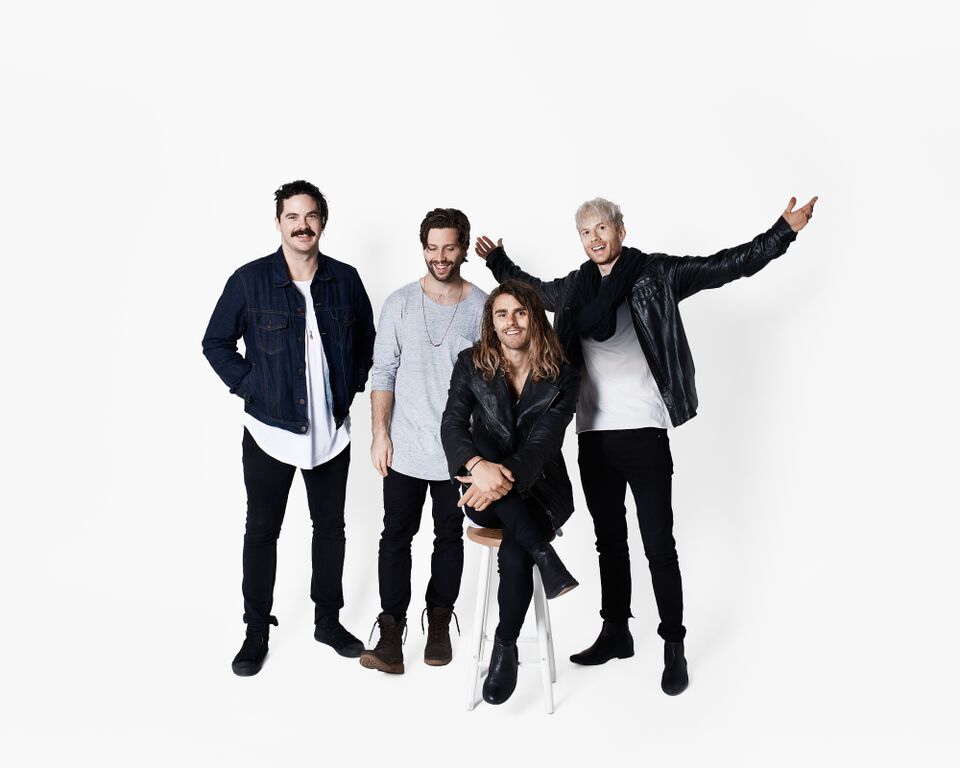 The final year of the Peak Performance Project BC is here and we had the chance to interview the top 3 artists in a sort of countdown to the Finale Concert which will take place on November 19 at the Commodore Ballroom. First up, indie-pop foursome, Van Damsel. We had a chance to catch up with Sebastien Ste Marie, so keep reading to see what he had to say!

You are in the top 3 of The Peak Performance Project, what was your first reaction when you found out?

A lot of excitement with a sense of relief. It’s exciting to be chosen top 3 amongst an incredibly talented group. We were announced last of the 3, so there was a lot of tension in the 30 minutes leading up to our name being called. I think Renny’s (our bass player) Facebook post of “YAAAAAAAAAAAAAAAAAAASSSSSSSSSSSSS” which he posted immediately following the announcement can best sum up the feeling.

The upcoming Peak Performance Project is the final one for BC, how do you think these projects have helped the BC music community?

The finale concert will take place on November 19 at the Commodore Ballroom, can you explain how you feel to be performing?

I remember the first show I saw at the Commodore was Tokyo Police Club with the Arkells and We Are The City. I was immediately entranced by the venue. It’s a place I’ve dreamed of playing ever since. To be playing the Commodore on a night of celebration and the final ever event for the PPP makes this show incredibly special for us.

Now, since we’re talking about BC, let’s hear some of your favourites surround BC:

Favourite BC up & coming band?

Are the Zolas still up & coming or have they came yet? Because I love them. Otherwise, I have to go with Little India.

Squamish–I love the hiking, the scenery, the ocean, and the overall vibe of the community.

To our fans and music fans everywhere, I truly appreciate the support of everyone who attends shows, buys merch, and most importantly, passionately searches for and listens to music. I see the musical experience as requiring contributions from both the musician and the audience. I partially attribute our recent successes, including in the PPP, to the contributions of our fans by being engaged at shows, listening to our music, voting for us, and so on. We notice and appreciate it!