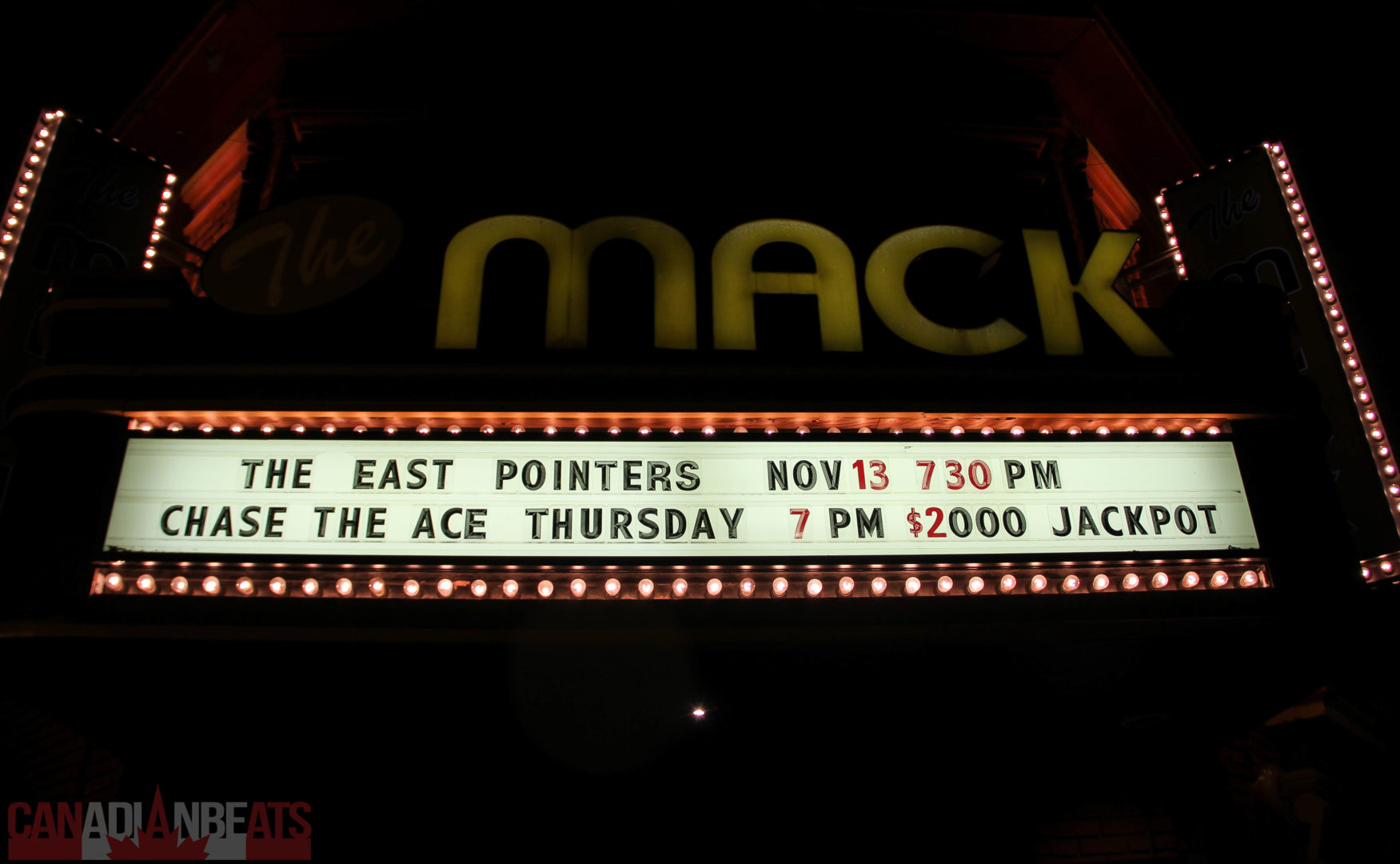 Who: The East Pointers
When: November 13th, 2015
Where: The Mack Theatre, Charlottetown, Prince Edward Island

The East Pointers are a trio made up of Tim and Koady Chaisson and Jake Charron. They performed in The Mack Theatre in Charlottetown on November 13th to a sold out crowd for their hometown show. They are currently on tour to promote their first full length album ‘Secret Victory’, and have upcoming shows in Canada, the US, UK, and Australia. 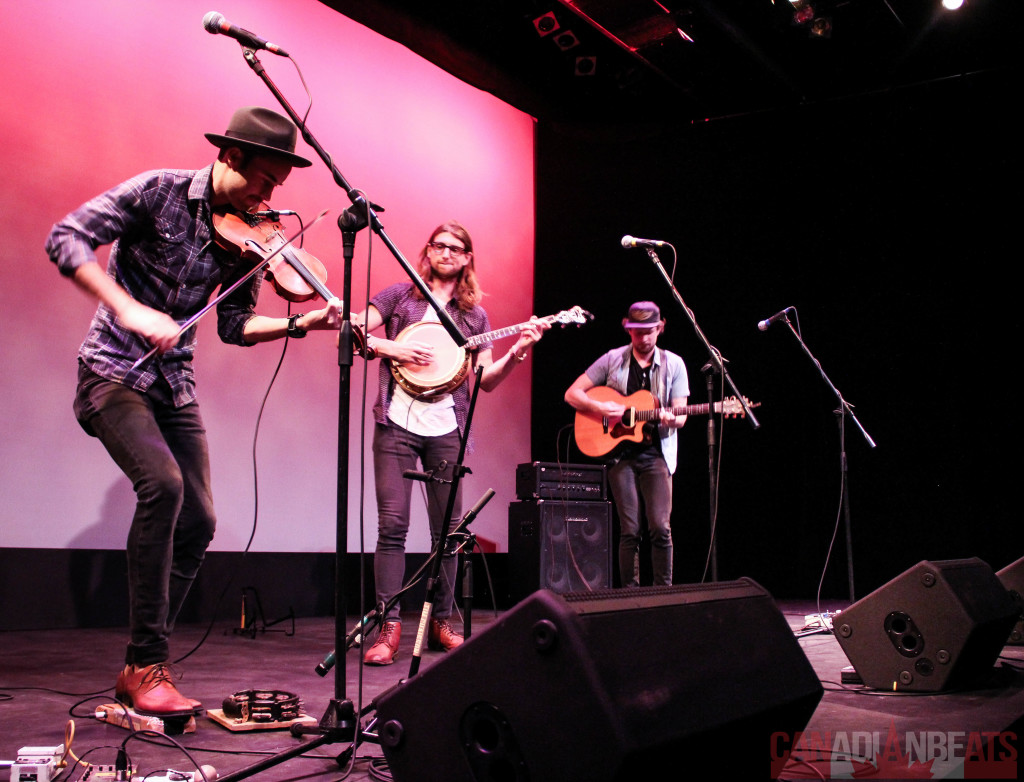 With no openers, they kicked the show off with their renditions of traditional folk music, leaving the audience no choice but to stomp their feet with the beat and clap along. Their set, mostly comprised of instrumental songs, lasted close to two hours and was packed with energy the entire time. When they did perform songs with vocals, such as “Cold”, their harmonies were astounding and perfect in the small theatre. They also performed a breathtaking acapella cover of “Blainey’s Laughing Eyes”, written by their late friend Mark MacPhee, as a tribute to him. Throughout the show they told amusing stories about the songs they were performing and stories about each other and how they met. It was obvious how well connected they were, which makes a live performance that much better. 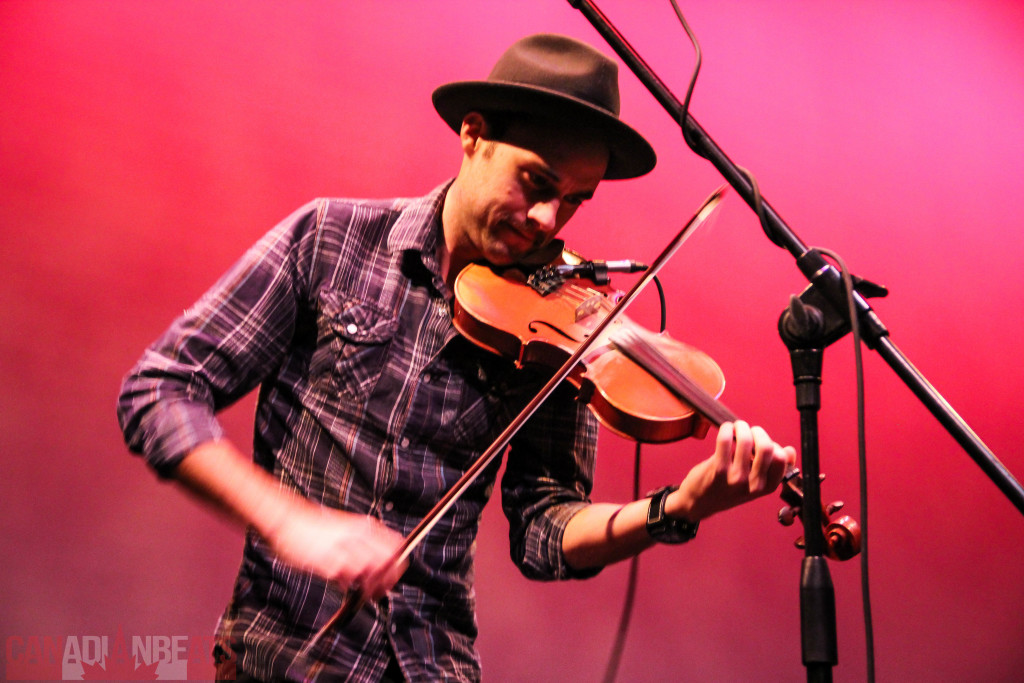 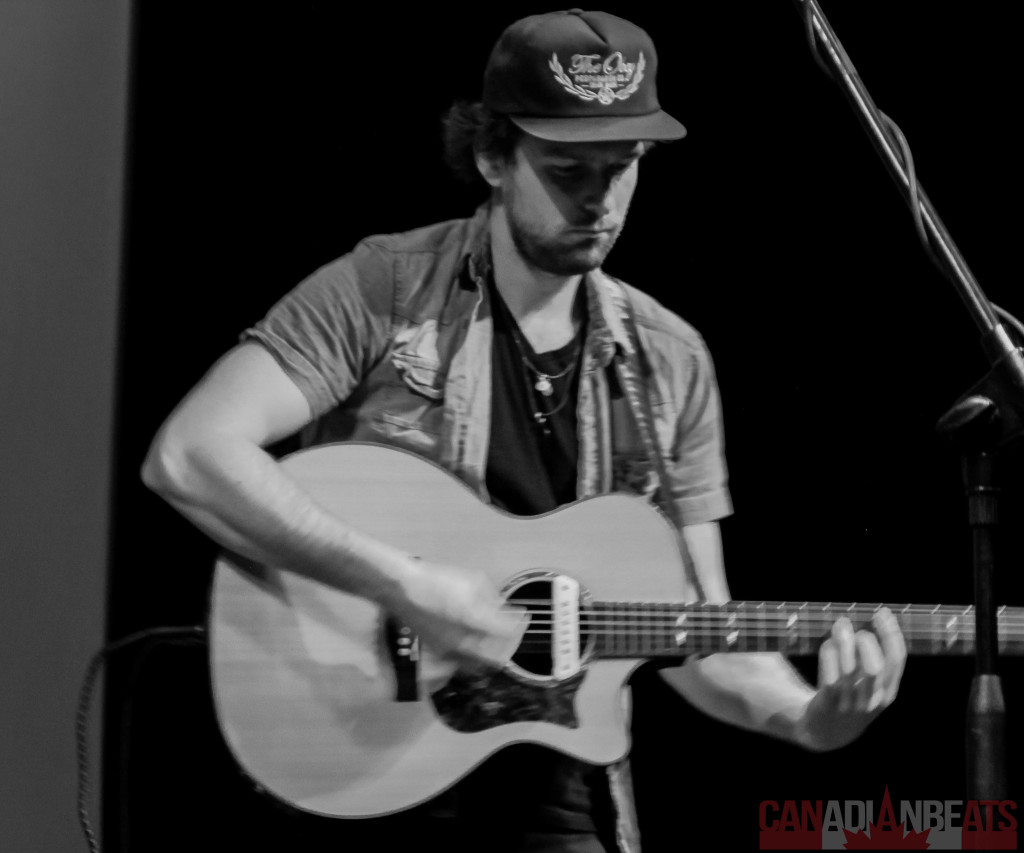 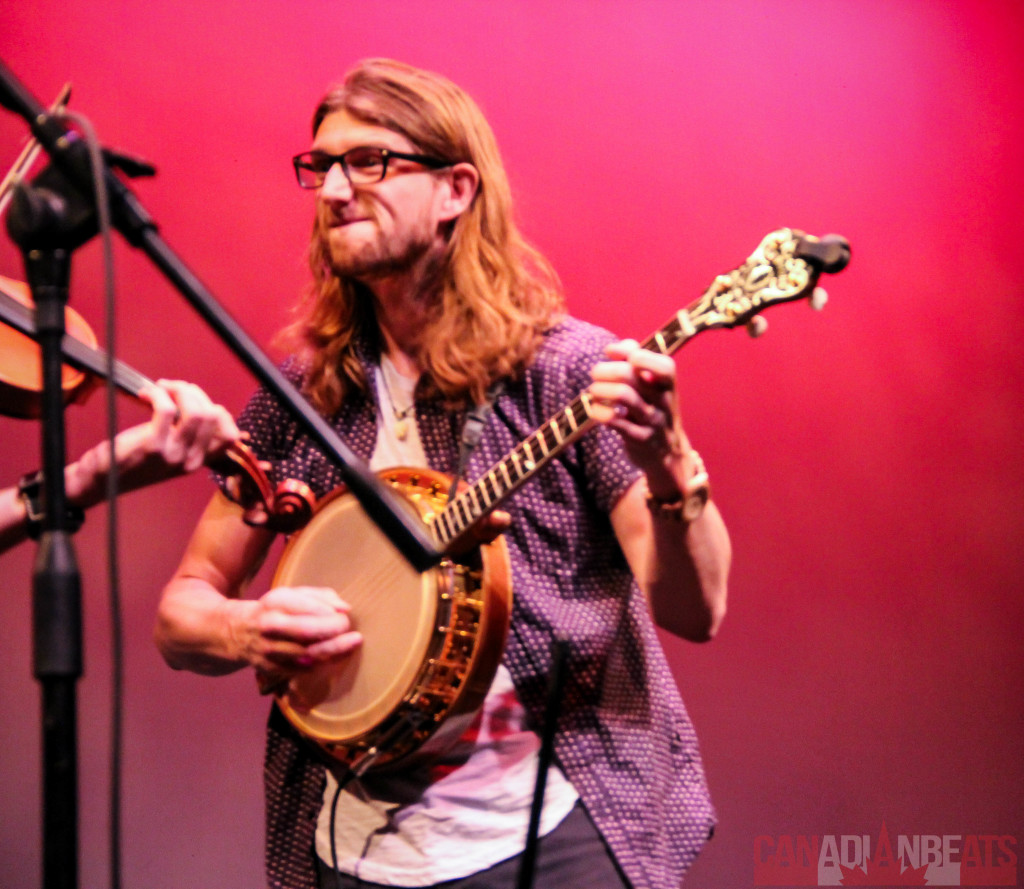 By the end of the show they had the audience dancing between the tables and cheering for more. Whether it was the audience that they attract or their personalities on stage, I haven’t seen a crowd that friendly and welcoming at a show in a while. If they have a stop near your city, try your best to go because you will not regret it. 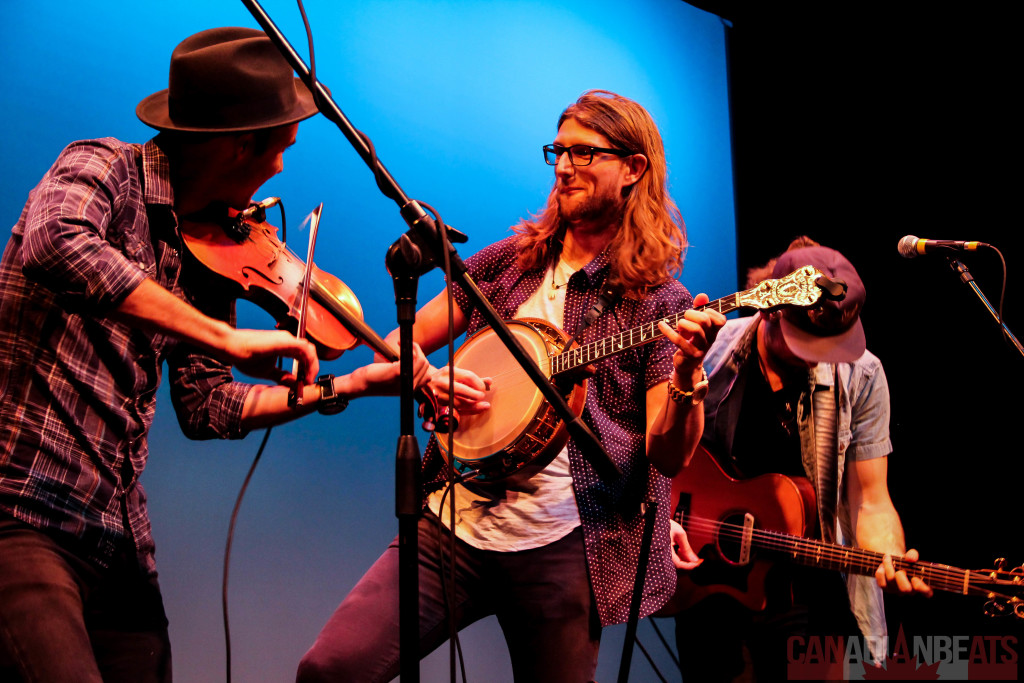 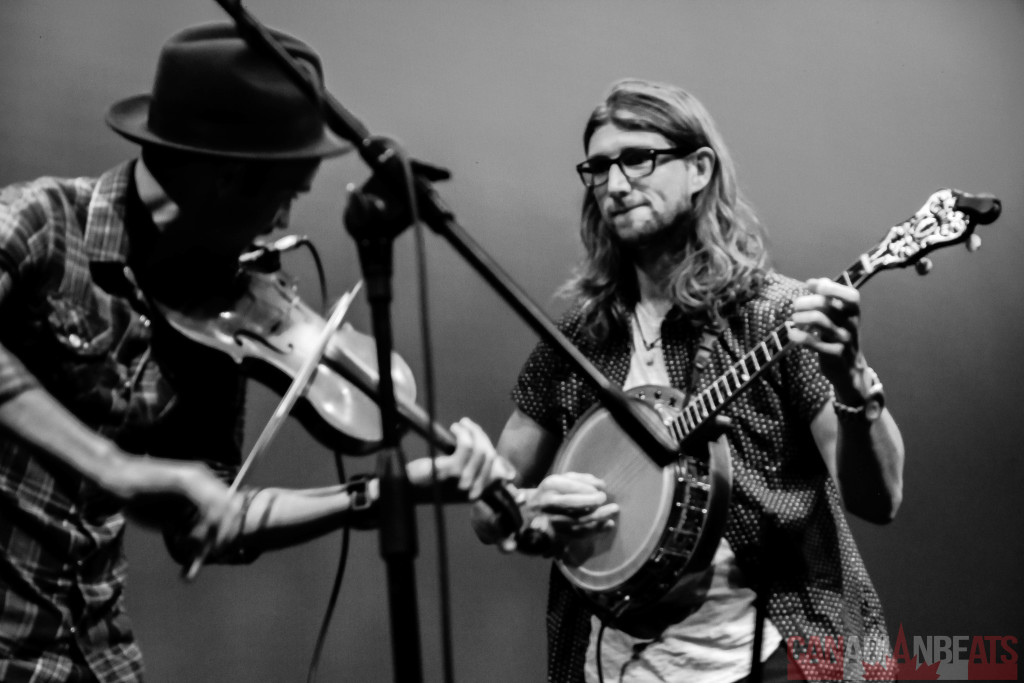 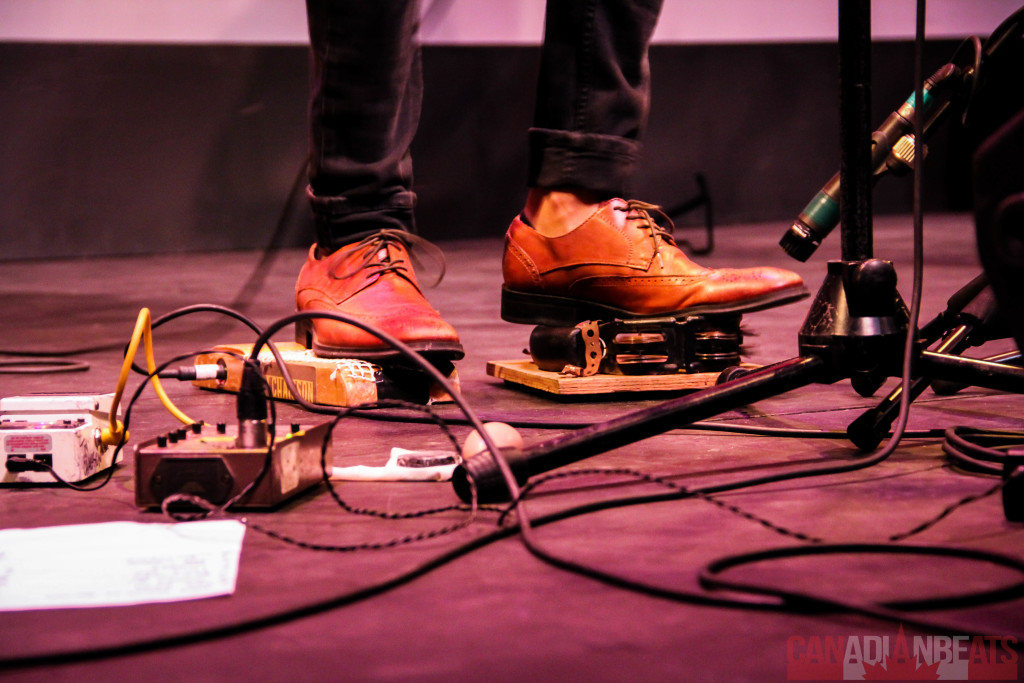 Be sure to check them out online, as well as our review of ‘Secret Victory’. Keep an eye on our YouTube channel for our interview we had a chance to do with them before the show. We asked them about touring, the album, and much more. In the meantime, head to our Facebook page to see more photos!

Check The East Pointers out on their upcoming tour dates: http://eastpointers.ca/shows/