Mississauga based singer songwriter, Matt Zaddy, released his long-awaited debut EP on Nov. 7 at Clarke Hall in Port Credit. The venue was buzzing with excitement as friends and fans enjoyed the music and celebrated the singer’s accomplishments. Zaddy’s debut EP features five original songs, including the single A Way Out, which was released earlier this month. Canadian Beats has all the photos and highlights from this exciting night! 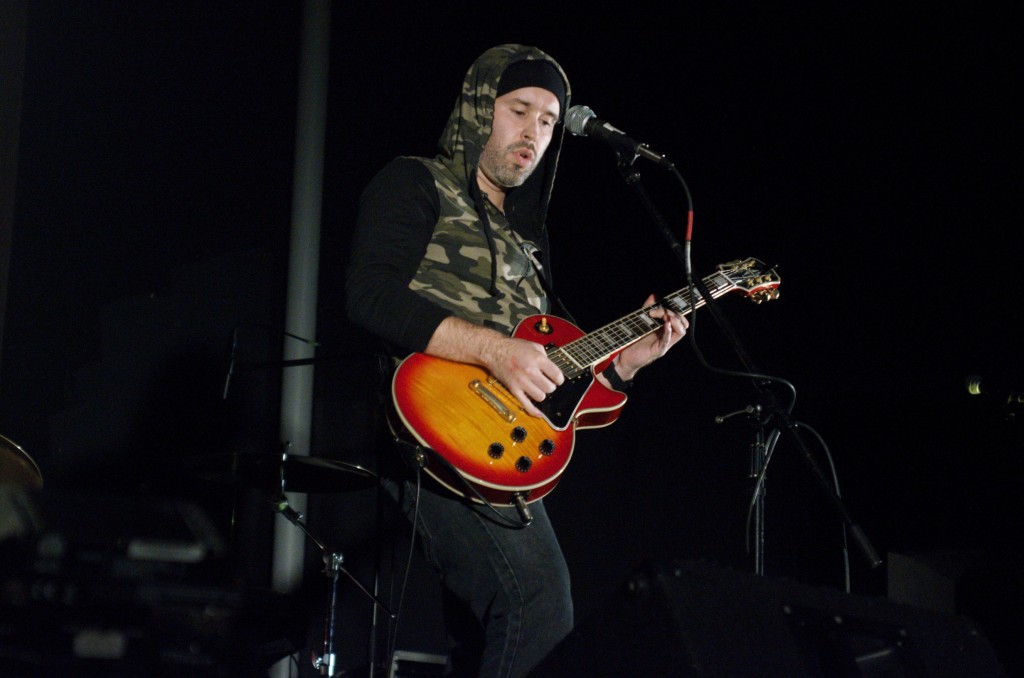 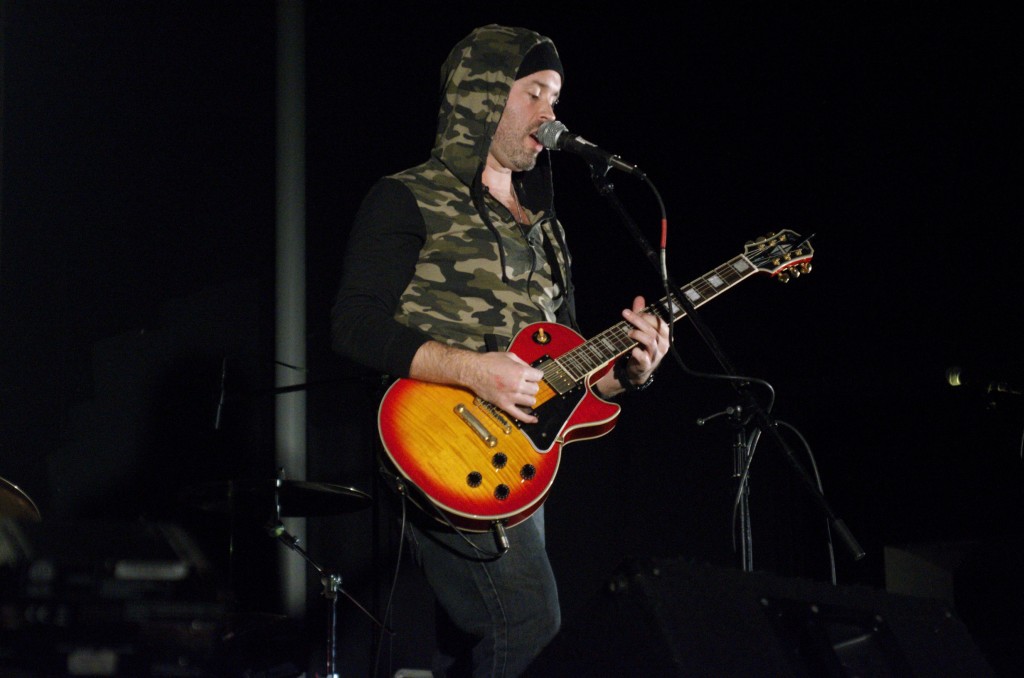 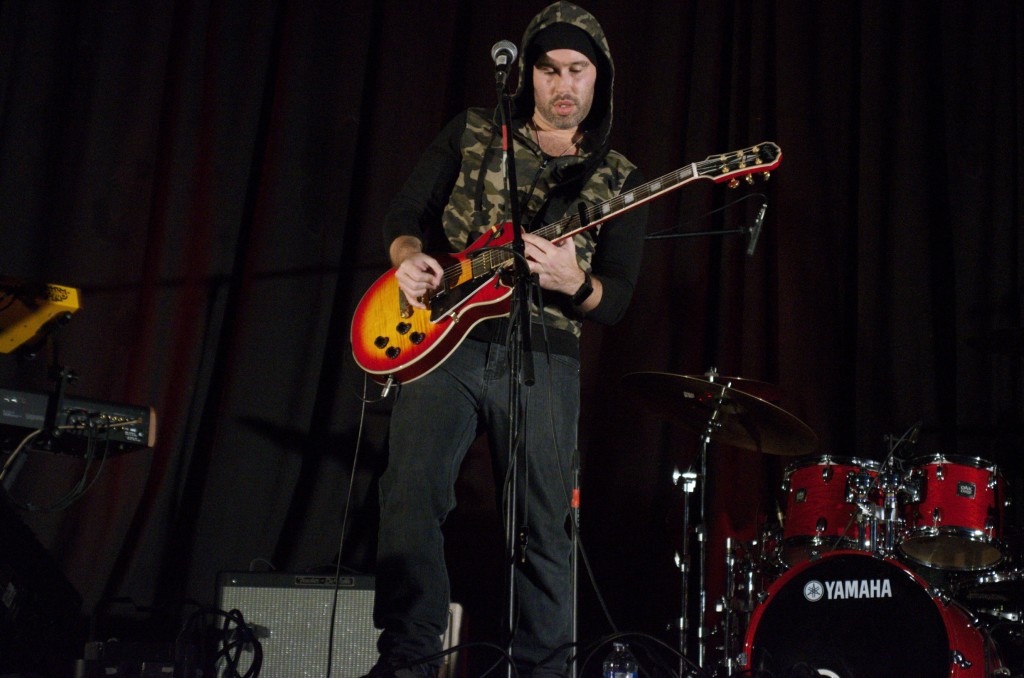 Solo artist Joel Martin was one of the openers of the night and warmed the crowd up with some original comedic tunes about everyday struggles and situations that anyone can relate to. The audience’s laughter and smiles were a testament to Martin’s charismatic stage presence. 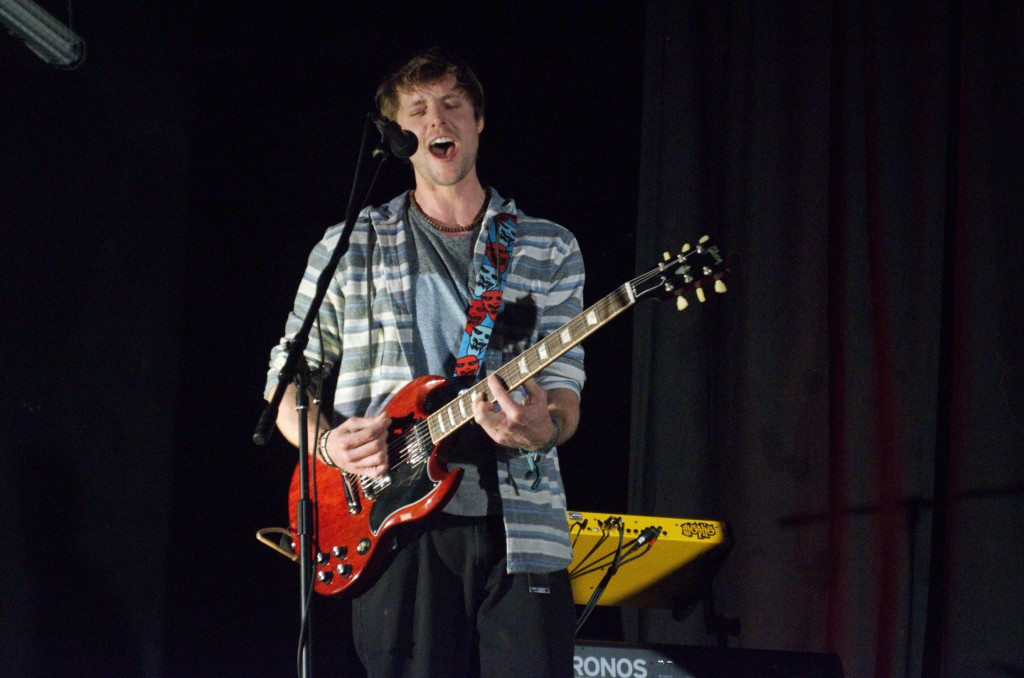 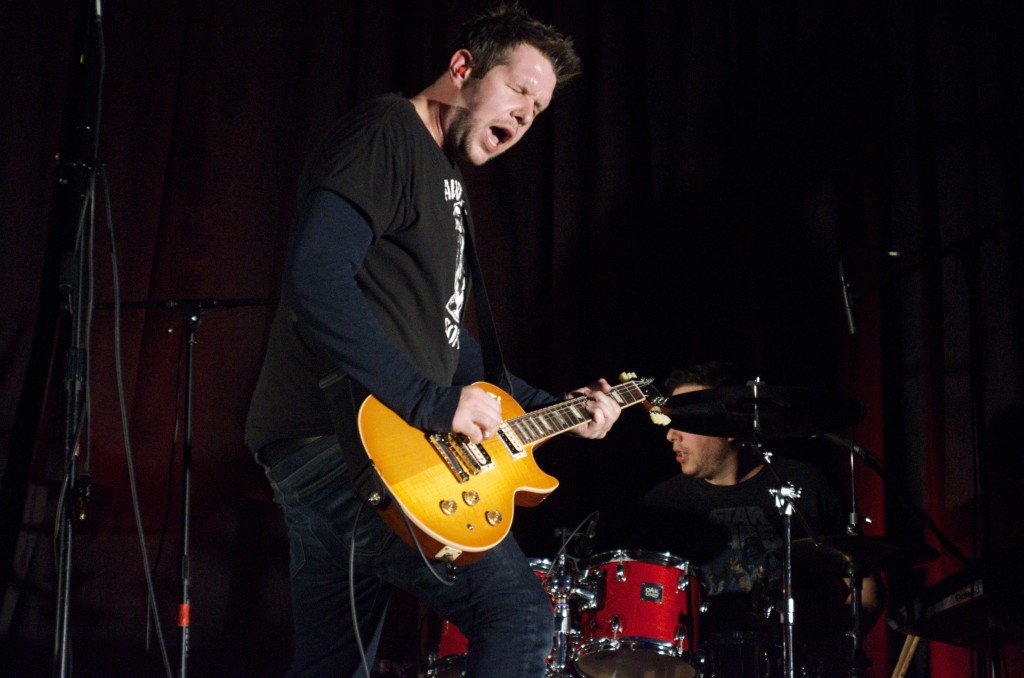 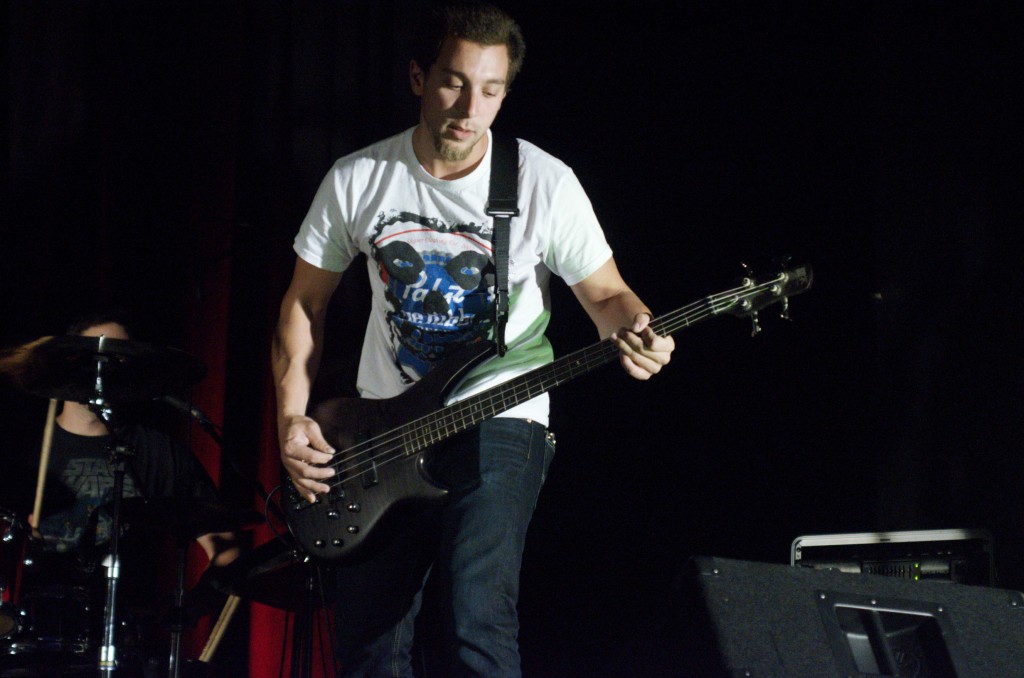 Tomahawk Love hit the stage next and turned it up several notches with their upbeat classic rock influenced sound. The band really brought the energy up with their head banging beats and carefree attitude. 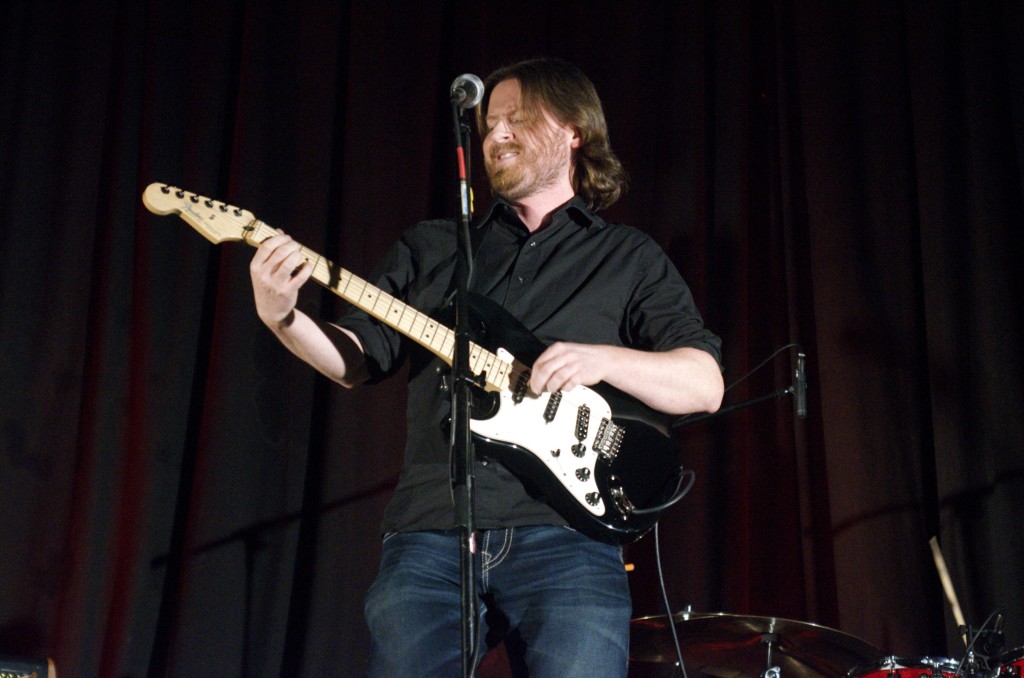 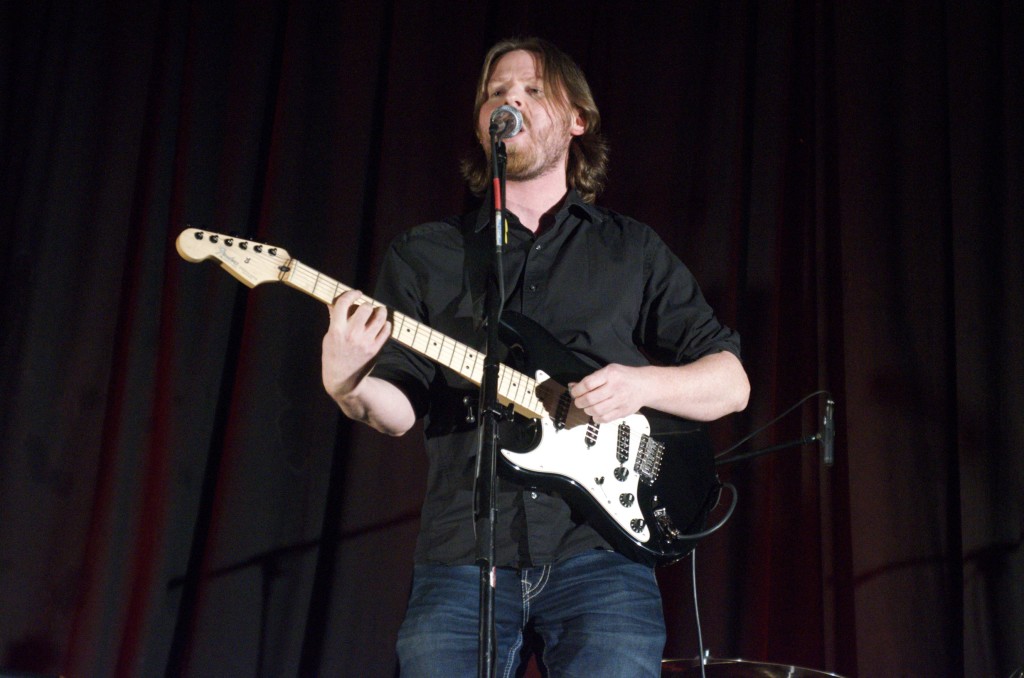 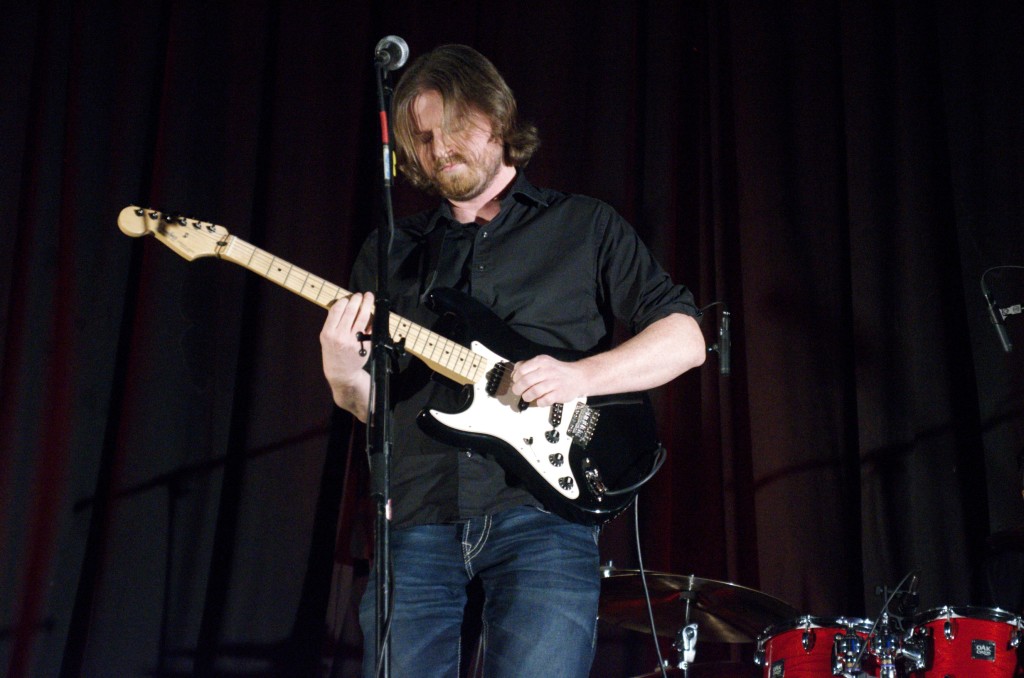 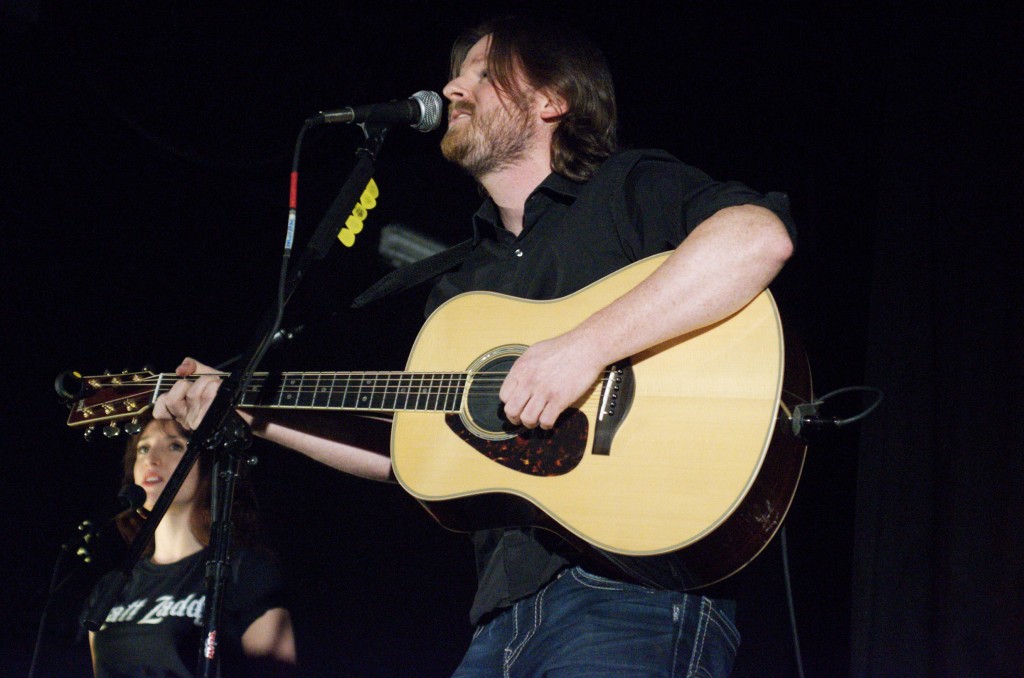 Matt Zaddy closed the night with a set full of his new original songs that the local music scene had been patiently waiting to hear. Playing with a full band and featuring back-up vocals from Heather Brissenden, Zaddy’s flawless set highlighted the hard work and dedication that was put into the creation of Perfect Moments. The show was a testament to his passion for songwriting and creating reflective, genuine music that resonated with the whole crowd.