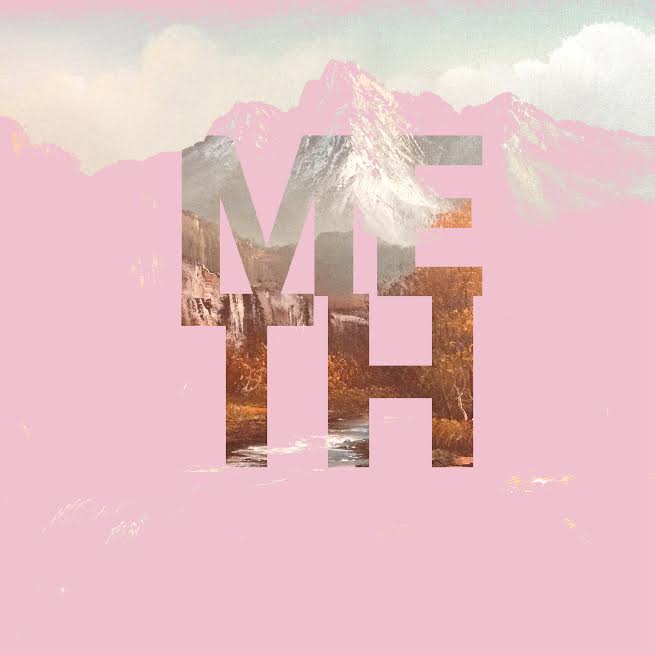 Moose Jaw punk band, Perverts, released an album recently and it is guaranteed to make some waves. The duo has made some interesting and louder then hell music with themes that are as raunchy as they are funny.

The album comes at you full force right out of the gate, and provides and interesting peak into the underground world. Heavily distorted and packed with old school punk grooves and themes it’s hard to ignore this two man operation and I expect many people that listen to this album will be surprised at its ferocity.