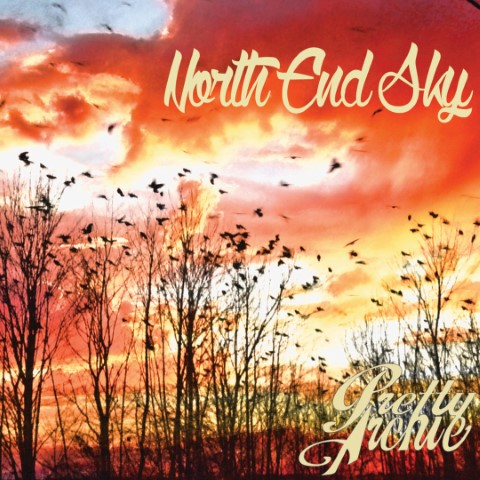 Cape Breton, NS based band, Pretty Archie is made up of Brian Cathcart, Colin Gillis, Matt McNeil & Redmond MacDougall. The band released their sophomore album “North End Sky” on January 27, 2015, which was recorded at Soundpark Studios with Jamie Foulds. The album was nominated for Music Nova Scotia’s Americana/ Bluegrass Album of the Year in 2015.

“North End Sky” features ten full length tracks that possess the unique sound that blends country, folk, rock and bluegrass flawlessly. The first song, “Line Em Up” showcases the bluegrass sound and I immediately regretted not seeing their showcase while at NSMW, and they will be on my list to see live whenever the opportunity arises.

“Hardwood Floor” is the fourth track and would have to say it’s one of my favourites on the album. It’s a slower track, which has a strong country vibe, with blasts of classic rock sounds thrown in. Each song on the album struck a chord with me for different reasons, as they are all very unique and full of energy.

One of the other songs that I cannot get enough of is the ninth song, “Poor Boy” which is upbeat, and I can imagine that the band puts on one hell of a performance for this song. If you have the same feeling and want to catch them live, you might just be in luck as they are taking off on their national tour today! See more information HERE!