New single released by Within Rust 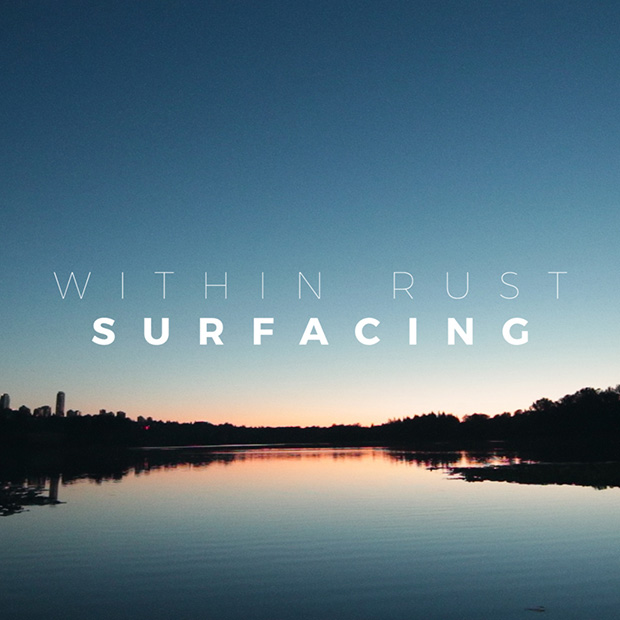 Vancouver, BC based rock band, Within Rust has released a brand new single, “Surfacing” which was premiered last week on PureGrainAudio.com. The track will be on their upcoming 2016 release, which is yet to be titled.

“A lot of what got me excited about the new material was how much duality there is, and I mean with this song, it’s really good at serving as a rising action in the loose story we want our new album to follow, but it also just comes across as this really dire, but fully realized call to arms and I feel like it could be applied to anything.  It feels so good to put it out there and let people put their own stamp on it.”