Saturday November 7th marked the return of Three Days Grace to Moncton for the first time since 2012 in support of their latest offering, Human. Bringing with them Pennsylvania’s Halestorm, featuring brother and sister duo Lzzy and Arejay Hale, the veteran rockers filled Casino New Brunswick’s Molson Canadian Center to near capacity for a sixteen song set covering material from their early days through to present. Fronting the band for his first outing in the Hub City, and doing so to a warm reception, was bassist Brad Walst’s younger brother Matt, who replaced Adam Gontier in 2013.

Replacing a singer is never easy but crowd response to Walst’s performance of old hits like I Hate Everything About You and Just Like Me cemented the fact that Three Days Grace have managed to do so successfully with the addition of former My Darkest Days front man. Highlighting this fact was the venue exploding into cheers when mid-way through Home the band broke into a blistering rendition of Tool’s Sober, for an unexpected yet perfectly matched medley. One drawback, given this is an album launch tour, was the fact that the set was rather light on material from Human with only five slots in the set list dedicated to it. Of the five the highlight for most in attendance was definitely the first single from the album, Pain Killer which had hands thrusting fiercely in the air and the audiences belting out the lyrics along with Matt. 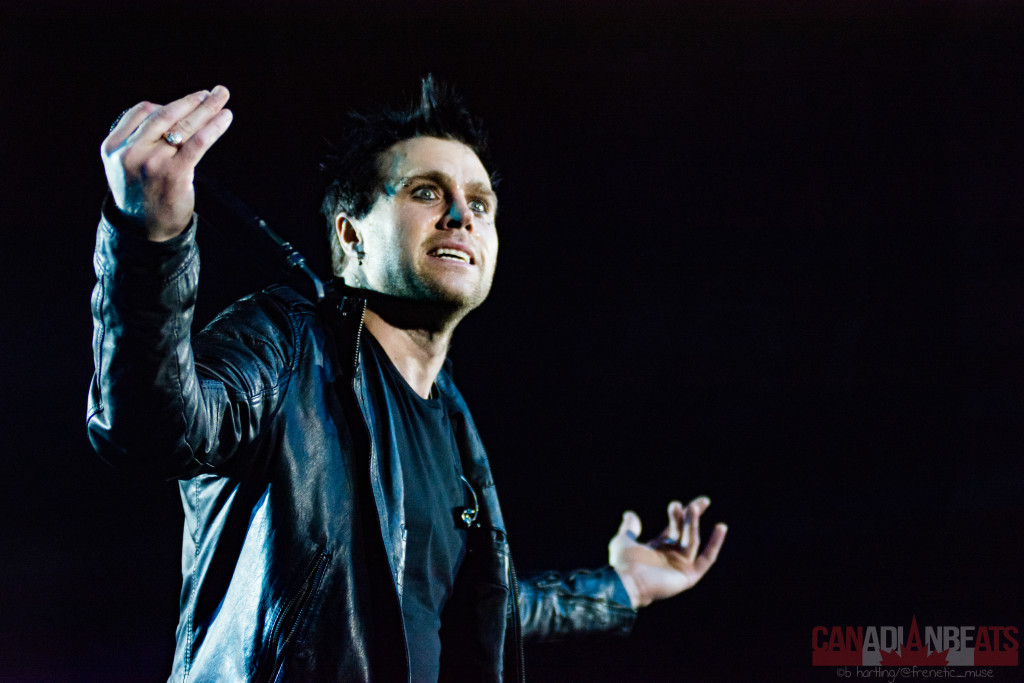 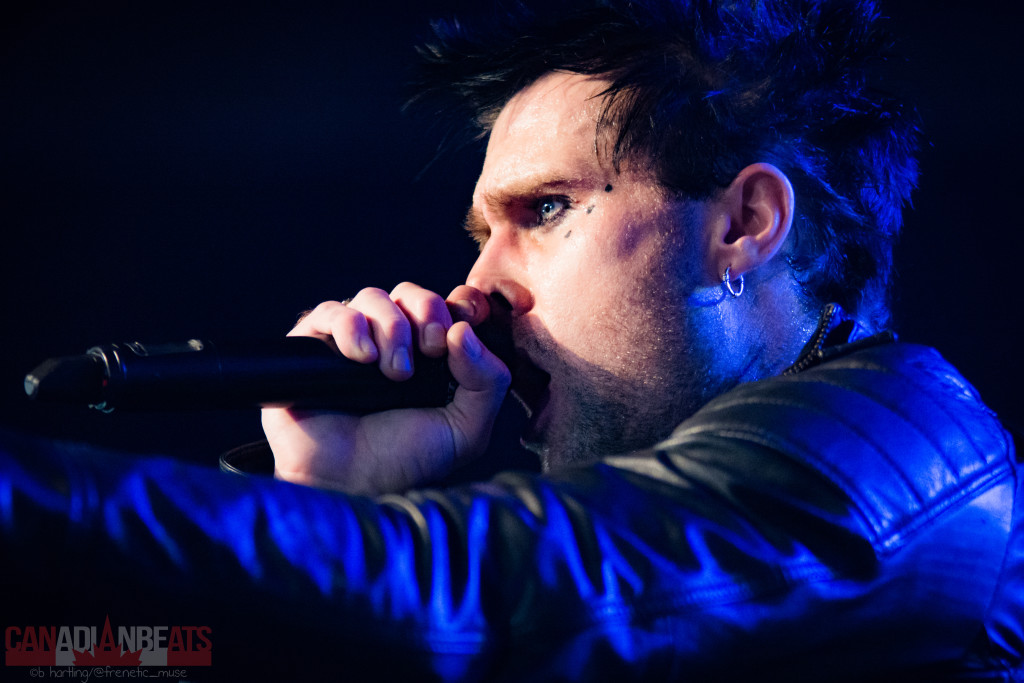 The fanfare was not misplaced as song after song these Norwood, Ontario natives delivered tight, polished performances that were made more impressive given the physical exertion put forth by both Walst brothers as well as guitarist Barry Stock as the trio covered the dual level stage throughout the set. With the combination of a completely respectable light show and the three running across the stage and up ramps to the top level which was home to Neil Sanderson on the drums and Dani Rosenoer on keyboards, and saw Matt taking several leaps off of, there was plenty to keep the eyes moving. 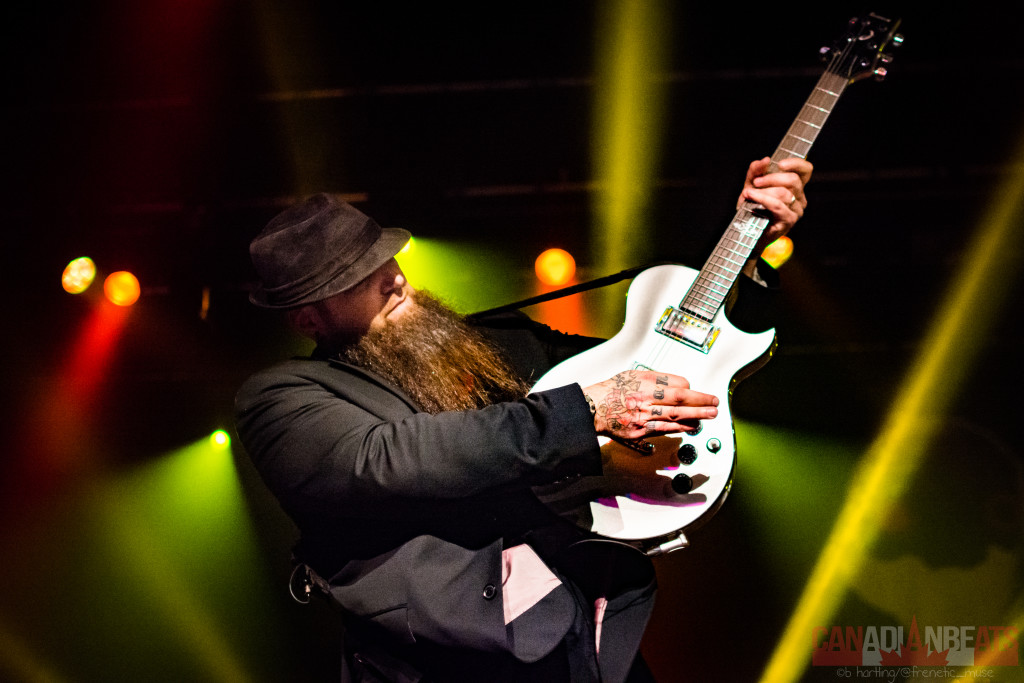 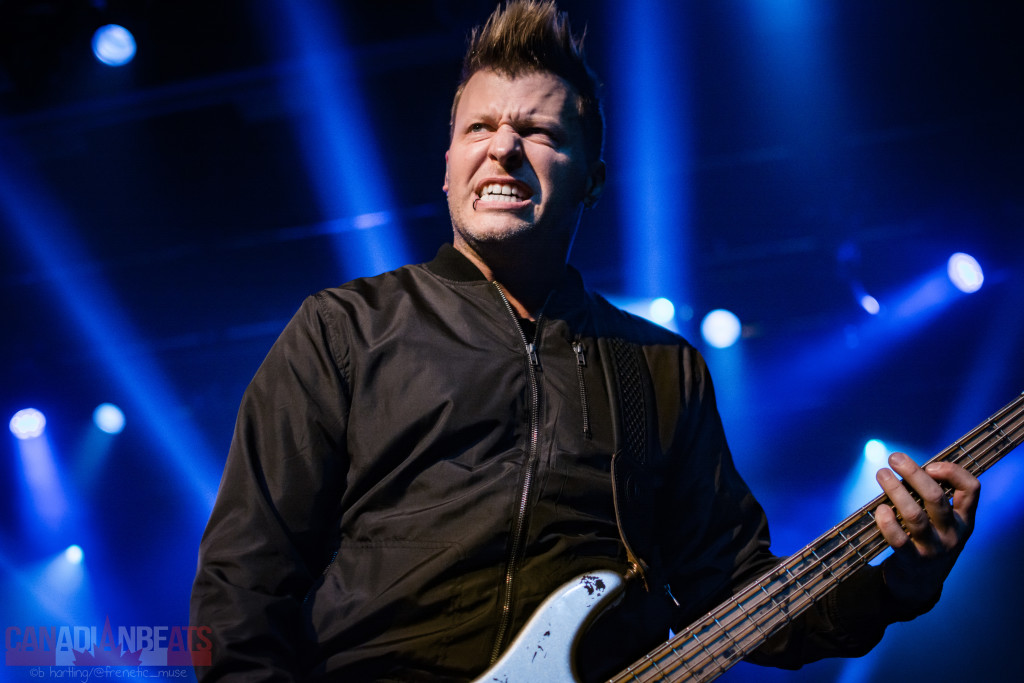 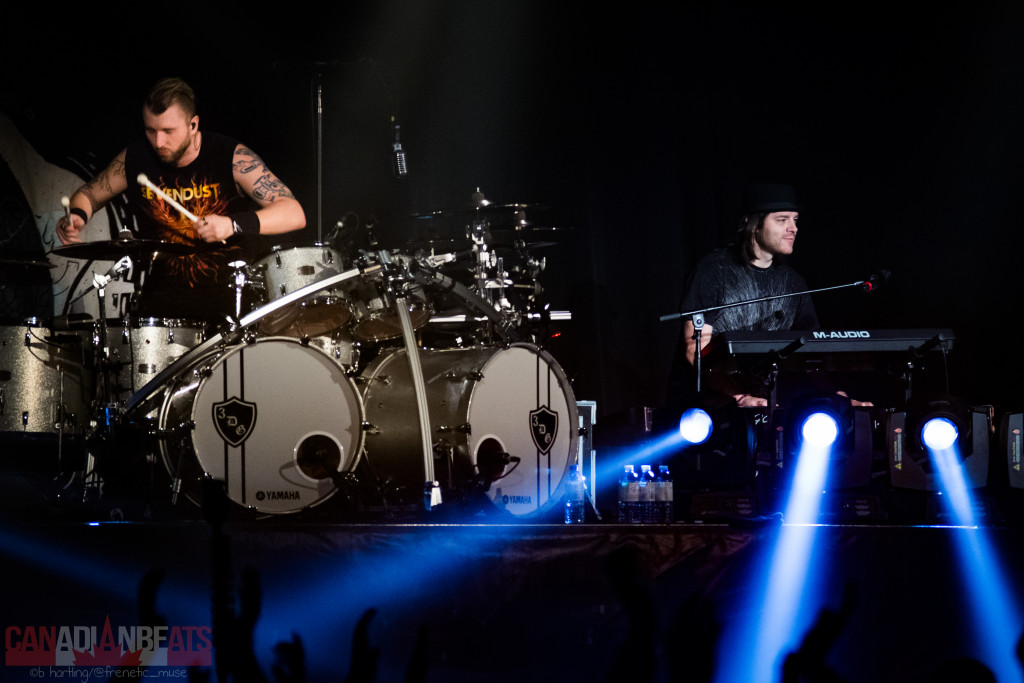 Late in the show came a surprising treat when Neil was left with stage to himself to indulge in a drum solo which was accompanied by a synchronized light show lasting nearly 5 minutes which the audience received with a roar of approval.  The night was finished off with a two song encore featuring The Higher Road and 2006s Riot before the band took their final bow. As the attendants filed out one would have been hard pressed to find hear a single complaint. 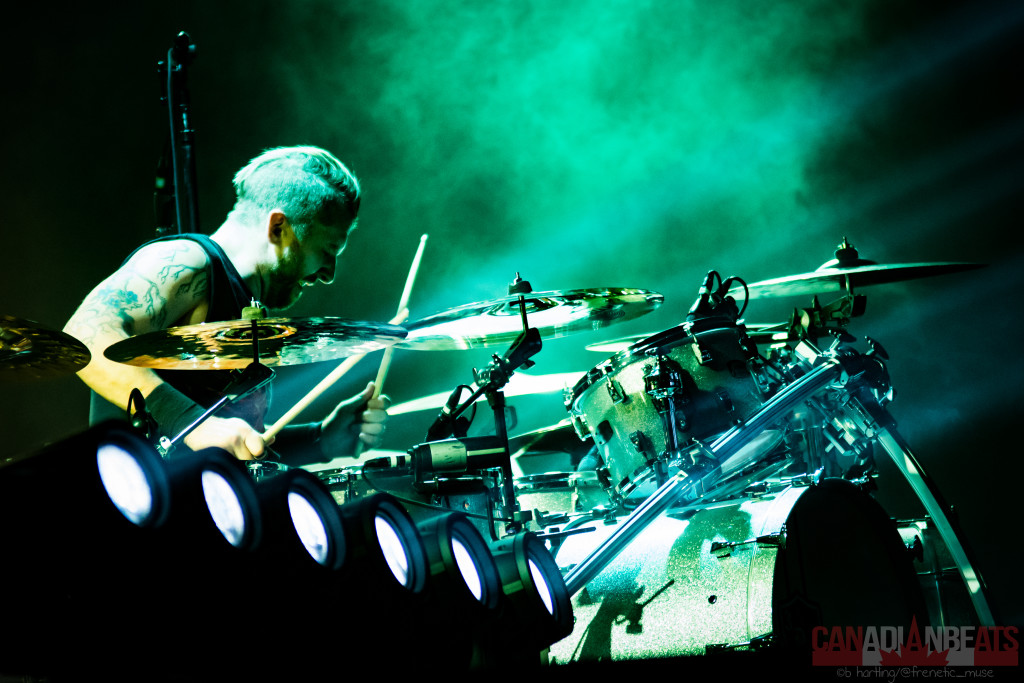 Having walked in being familiar with the work of, though not necessarily a fan of either band I really wasn’t expecting much, but I walked out having had a great time. Both acts put on a great show and proved to be extremely entertaining and fantastic live performers; from both a sound perspective as well as stage show. I would highly recommend any rock fan looking for a fun concert experience, whether they are Three Days Grace diehards or not, check out The Human World Tour when it comes to your area. 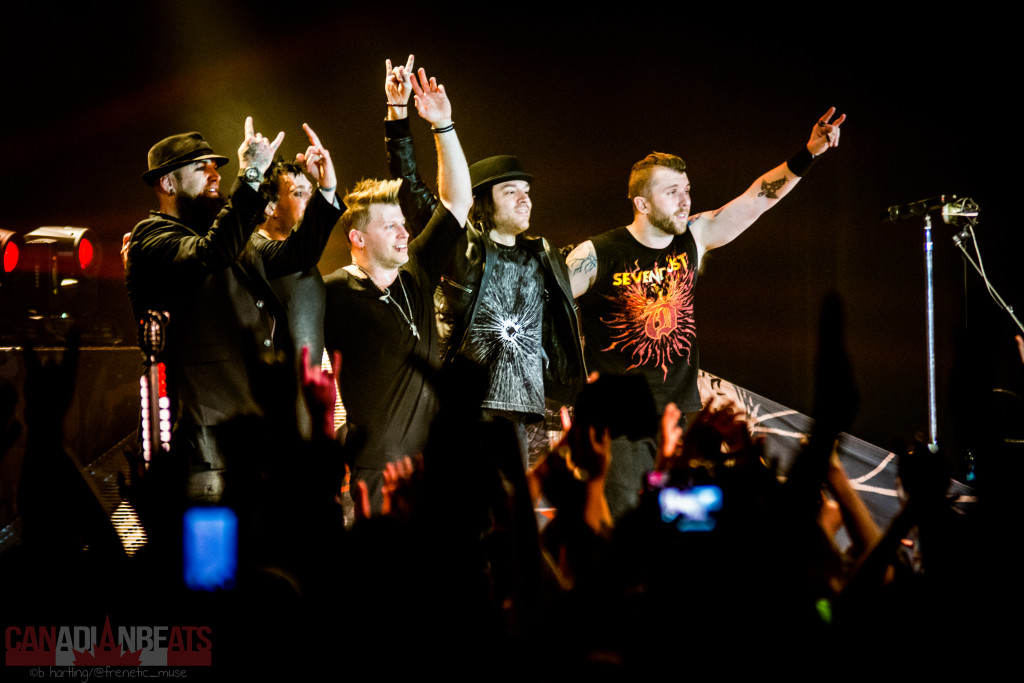