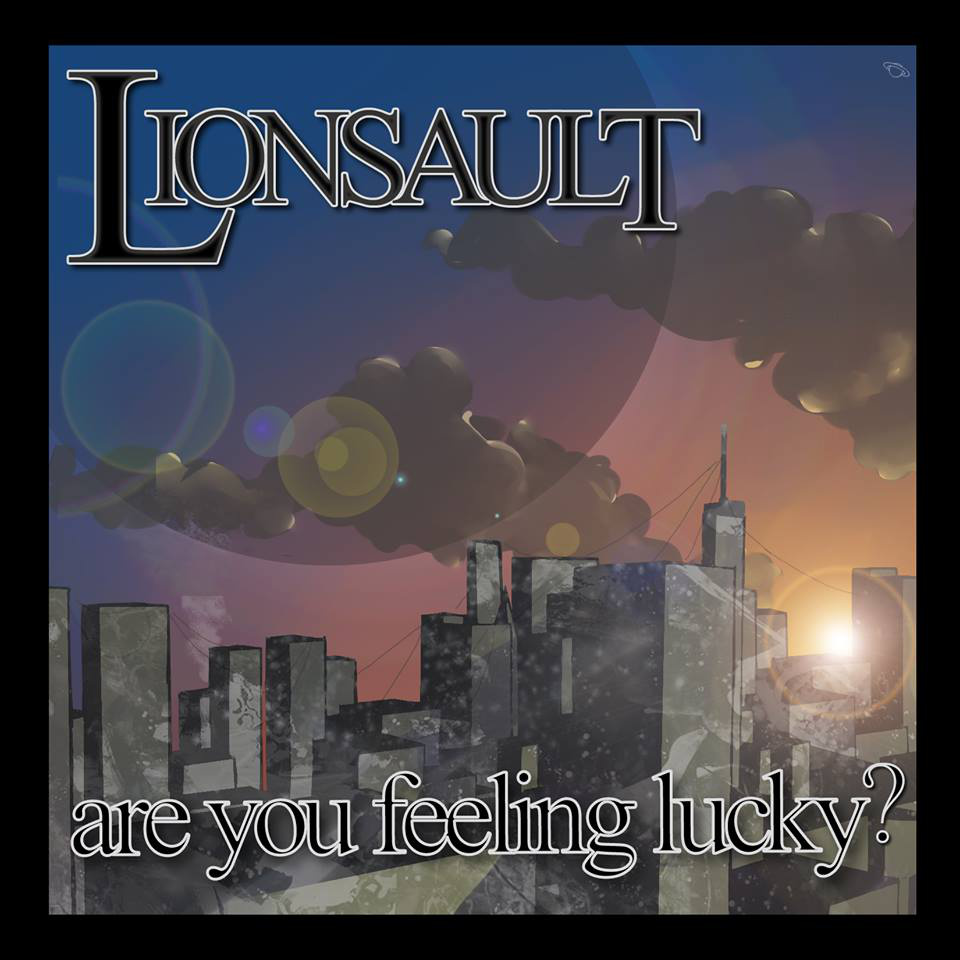 Lionsault are a rock band from Miramichi, New Brunswick, consisting of siblings Kortni and Chase Nicols, and lead guitarist Taylor Sheasgreen. This three-piece group is a small-town band with a big, hard rock sound.

The New Brunswick hard rockers were originally a rock cover band until they mastered their craft in 2010. Now they play original material with two albums “High Stakes” and “Are You Feeling Lucky”, both released in 2015. The “modern hard sock sound with a heavy metal edge” comes through powerfully on their latest 10-track album.

The newest album opens strong with the first track “Shoot ‘Em Up”, but doesn’t slow down anytime soon. Kortni’s smooth and silvery vocals really stand out against but also complement their harsher sound. Lionsault’s style is similar to the likes of other female-fronted rock bands such as The Pretty Reckless, Paramore and Epica. “Are You Feeling Lucky” is a solid sophomore album that is sure to put Lionsault on the map.