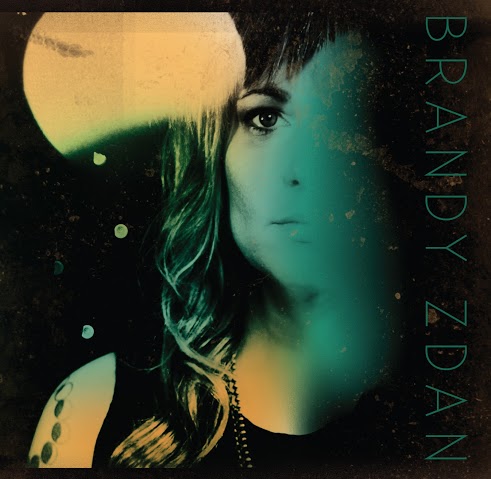 Brandy now resides in the USA- but she began performing at the age of 15 in her hometown of Winnipeg.  Although this is a debut solo album for her, she has been in the music industry for sometime now, previously the other member of Twilight Hotel.

I found the album to be very open and raw with regards to the lyrics, some songs remind me quite a bit of Jann Arden or even Jewel while others follow or heavier rock style.  There is a lot of mellow musicality, with soft and gentle vocals.  Then you get thrown into a song such as “Dawn is my Enemy”, which features harder, rougher vocals and sultry sounds.

“Only the Sad Songs”, is a mellow poetic composition, that had me rocking slowly in my chair listening intently to the lyrics.  It was inspiring, to hear the lyrics telling you to pick yourself up and carry on, something we all need to hear from time to time.  The last song “More of a Man”, seemed to be an upbeat song, describing how a woman doesn’t NEED a man, and if he does come around he had better be more of a man than she is.

Overall the album was an mellow alternative / pop infused production, that would probably appeal to a wide audience.