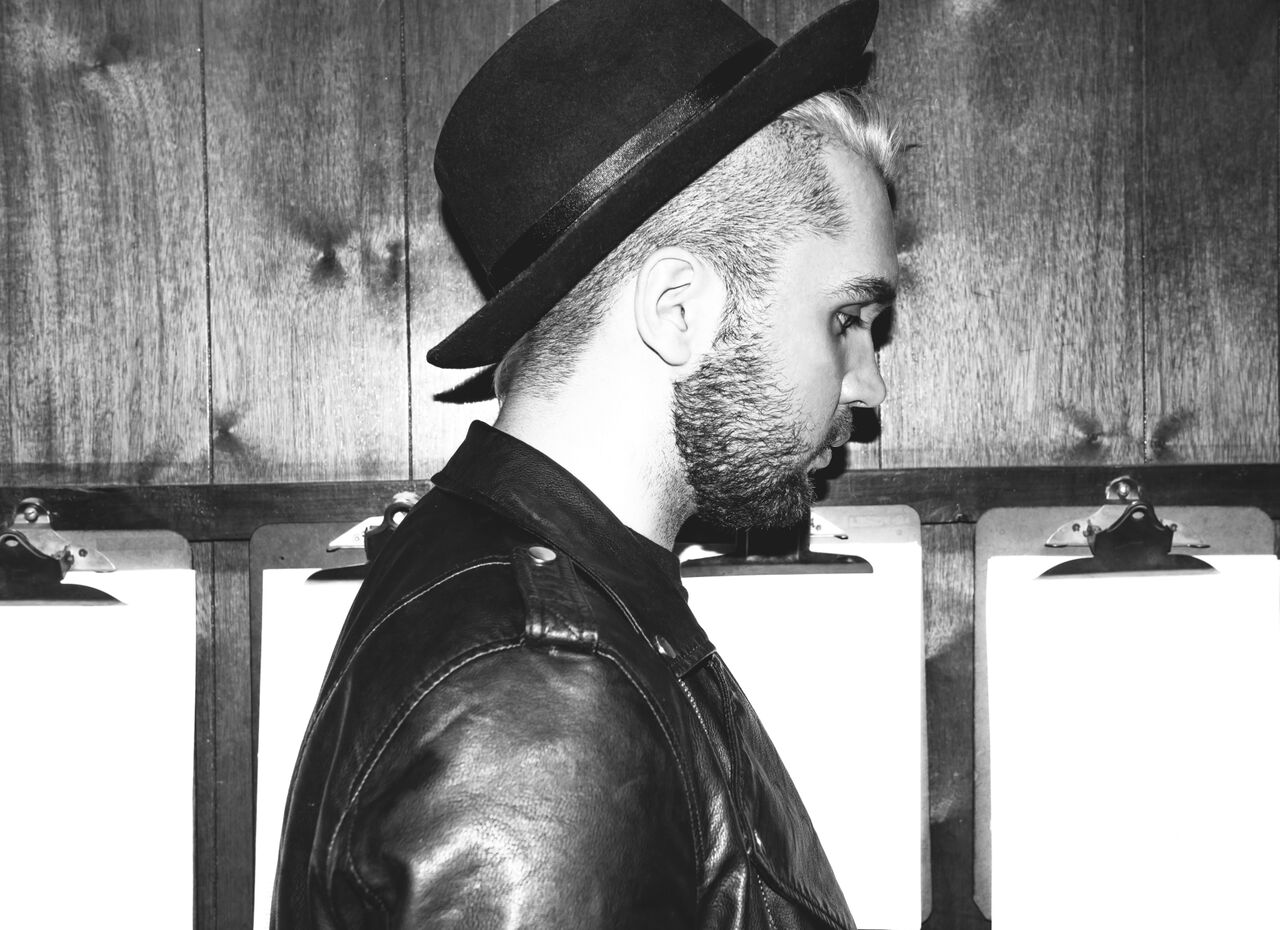 At only 22 years old Edmontons Bryan Finlay already has a pretty impressive resume. He was nominated for 6 Edmonton Music Awards, opened for Down With Webster, Lights, K-OS, and had several songs place on TV, just to name a few. Keep reading to find out what else he wants to add to the list.

Can you tell us a bit about your music for those who aren’t familiar with it?

My music is almost like it’s own genre. I get influences from so many different types of genres like Pop, Rock, Alternative, R&B. I feel that with every song I record I’m growing as an artist, which is one of the most satisfying things about making music.

Spotify has been a touchy subject for some artists but your song Good Times has over 7 million streams. As an indie artist, do you find that Spotify helps your music spread to people who may not hear it otherwise?

Definitely! Spotify has allowed my team and I the chance to open doors and knock down barriers to promote my music in different parts of the world. It seems that Germany and the UK have REALLY started to pay attention to my stuff. My management is currently digging for some great new opportunities overseas.

Rich was the highest charting indie song in the top 40 in May 2015. What was your reaction when you found out?

Honestly, it was so amazing! It was all old fashioned hard work that made that happen! My entire team is so hardworking. I’m very grateful to have a solid group of people. Next up, top 20!

Your EP Bulletproof came out 2 years ago. Is there a new album in the works?

Oh yea, I’m currently working on a new ep which will be out sometime in 2016. Bulletproof is also going to be potentially re-released in Europe with some bonus material. Can’t wait for you guys to hear the new EP, it features my new single “Aint Gonna Lie” which is being played across the country right now.

You’ve been involved in co-writing with lots of people already but is there anyone you would love to collaborate with?

I’ve definitely been fortunate enough to be put in rooms and work with some heavy hitters in the industry already which is unreal. But some other artists/writers I’d love to work with are Bonnie McKee, Josh Ramsay, Meghan Trainor, Jessie J and ‘The Monsters and Strangerz’.

Do you have any plans for touring? Is there anywhere specific you’d like to play?

At the moment the focus is really on making new music. I would really love to play in the UK and in LA!

Since we’re all about Canadian music, who are some of your favourite Canadian bands/artists?

Canada is definitely taking over the world right now and I couldn’t be more proud! I’m really diggin’ Shawn Mendes, The Weeknd, and Alessia Cara! Canada really has it going on, recently the top 4 songs in the USA were all by Canadians!

I love every single one of you and I appreciate the continuous support! It gives me a sense of pride in what I do. Make sure to hit me up on Facebook and  Instagra