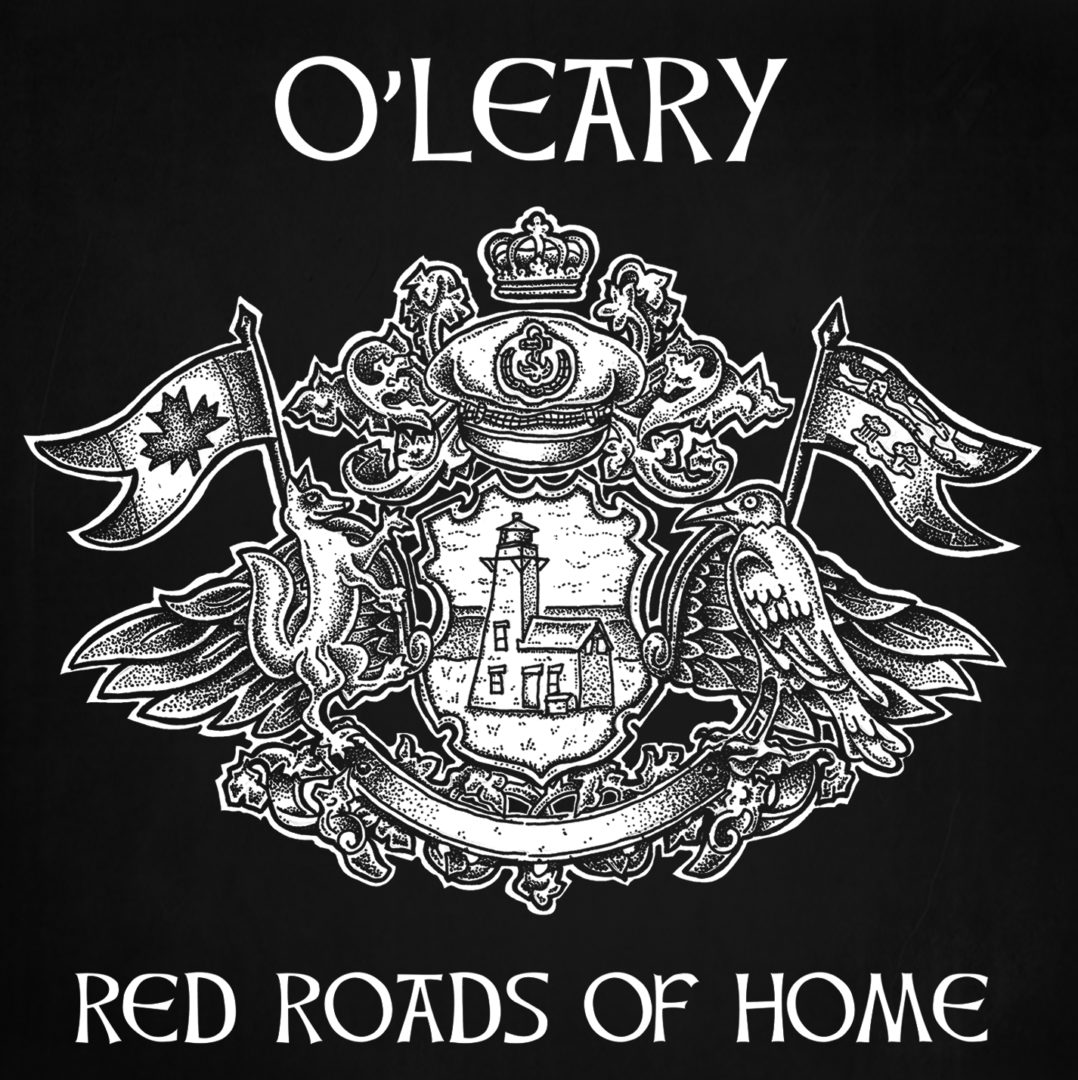 I personally wasn’t sure what to think at first, but as the album played on I found it was a fun album and could easily picture them playing a big show with the crowd thoroughly enjoying the performance. “Mountain Dew” was the first song that stuck out to me, it’s a party song that would have the audience up and dancing in no time.

“Red Roads of Home” is the fourth song on the album and has a strong Celtic feel mixed with rock which reminds me of Great Big Sea, which I would consider to be a huge compliment to the band.

All in all, I quite enjoyed this album and I think that the band would be an extremely fun live show, so if you get a chance, check them out!