By Lindsay Newman on November 8, 2015@https://twitter.com/lindsaynewman_ 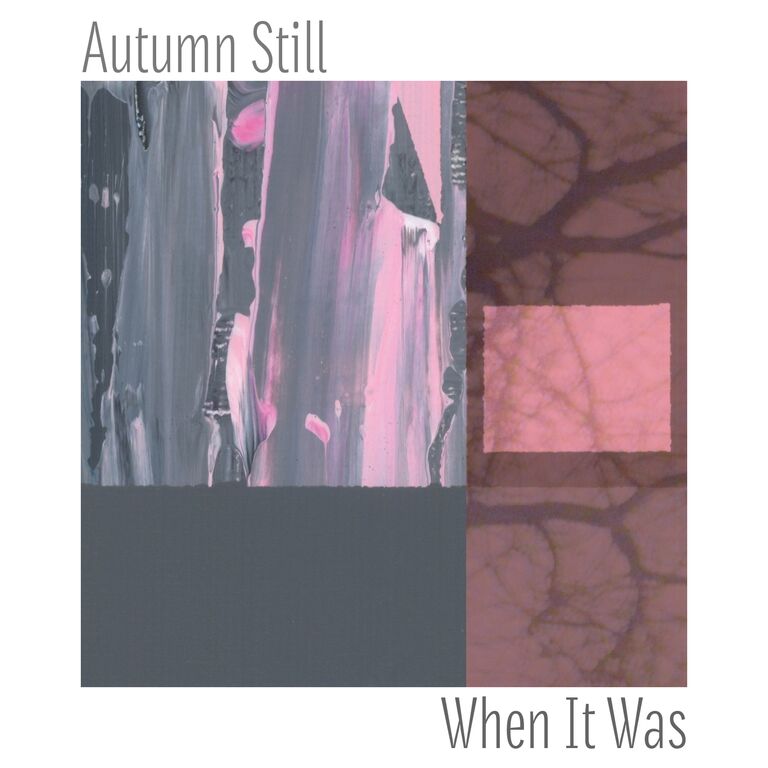 Winnipeg based band, Autumn Still just released their new album “When It Was”. The album came out on November 6,2015. To celebrate the release of the album they are touring across Ontario with a stop in Montreal, Quebec. The band is Bethany Swanson (vocals, bass), Trevor Graumann (vocals, guitar), Roger Arseneault (drums) and Grant Partridge (synth, vocals).

The album is different then anything I have ever heard. The album has a new style of pop that I have never seen before. The album started off with the track “And If You’re Leaving Me”. I thought this was a good choice because it brought the audience in and what the album is really about.

One of the interesting things about the album is that they switch vocalists. That made me wonder who was going to sing next on each track.

My favourite song on the album was “The Accused”. I thought that it was really good and it had a different element to it.

Make sure if you’re in the area to check out Autumn Still on their Ontario tour.