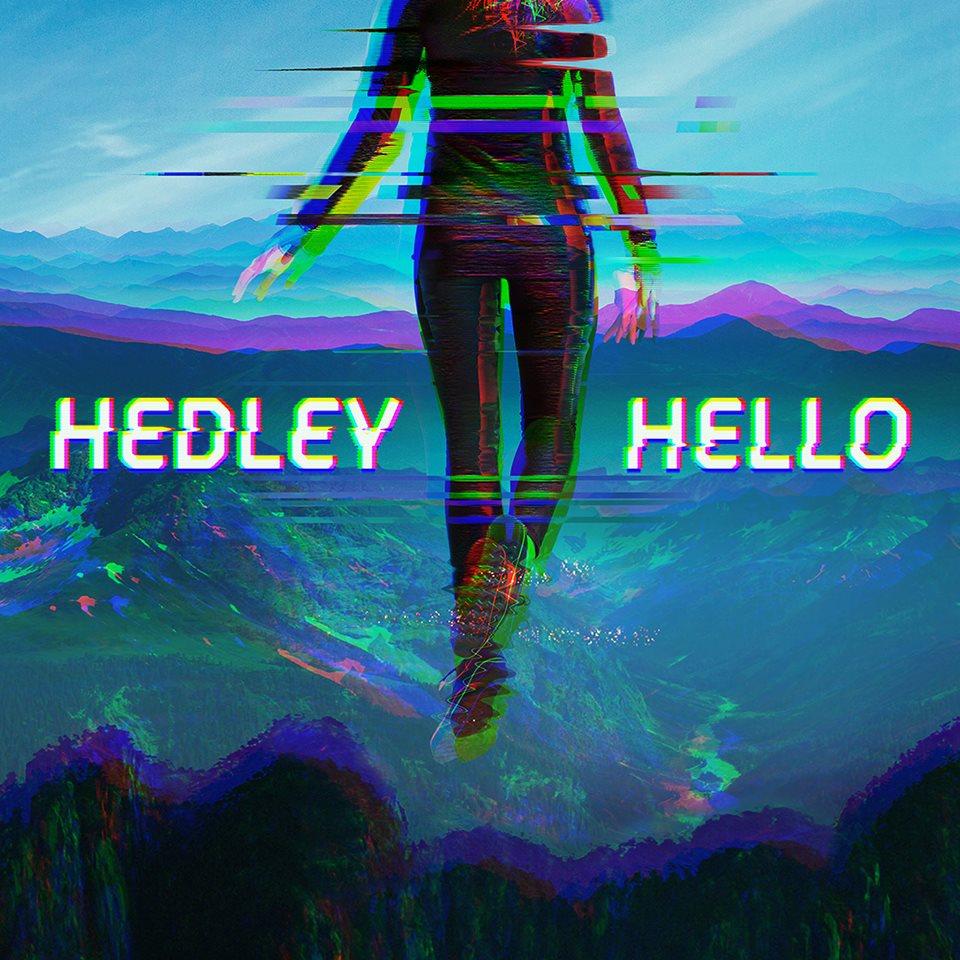 Vancouver pop/rock band Hedley have released their highly anticipated sixth studio album ‘Hello’ today via Universal Music Canada. The album seems more pop centric than any of their other releases, as was demonstrated with the lead single “Lost In Translation”. The eleven track (fourteen on the deluxe version of the album) release follows the platinum certified album ‘Wildlife’ from 2013.

The previously released singles “Lost In Translation” and “Hello” give the listener an idea of what to expect from the rest of the album. ‘Hello’ has gone in a direction that I personally did not expect the band to go in. It definitely has more of a pop feel to it than rock as with previous albums. At first there were only a handful of songs that I liked off of the album, but the songs do grow on you the more you listen. “Back To Basics” and “The Knife”, both played on piano, are hands down my favourites off of the album. They seem to sound more like the bands older music and will probably appeal to the fans of their earlier albums. “Man Killer” and “Alive” were two of the songs that I had to listen to a few times before I fully appreciated them. The deluxe version of the album offers three more tracks, “Sympathy”, “Kids”, and “Fighting Chance”, and will appeal more to the pop fans.

‘Hello’ makes it obvious that the band is trying to go in new directions, which is important for bands that want to continue to grow their fan base. At first listen it isn’t one of my favourite Hedley albums, but it will appeal to a vast amount of their current fans and will probably gain them many more. They are taking their music to new levels and experimenting more. Although some of the songs aren’t exactly what I expected from the band, the album as a whole is a pleasure to listen to and goes to prove how talented lead singer Jacob Hoggard is as a song writer and musician.