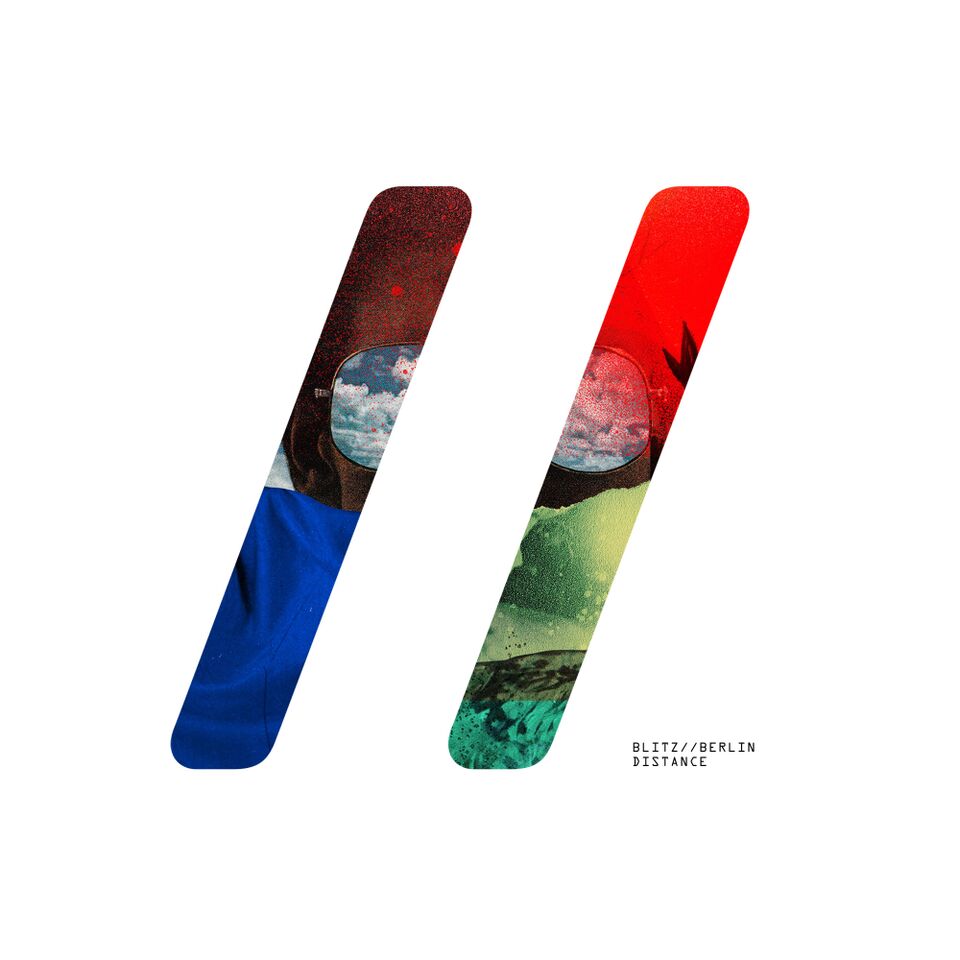 Blitz//Berlin is a Punk/Rock band from the lovely city of Toronto, Ontario. The two members that make up Blitz/Berlin met a year after they both finished high school and began touring together with various punk bands. Blitz//Berlin finally got well known for their score in the popular film Extraterrestrial. Since being featured on the movie they have since released a mix tape and a couple of singles.

Blitz//Berlin has recently released their newest full length album entitled ‘Distance’. The album features ten tracks all displaying the bands talent and dedication to their music. The album was recorded during the winter months of 2015 and has some pretty amazing lyrics that go with the beat of the songs. After listening to the album a few times I can honestly say that this album took me by surprise at how much I enjoyed it. I love the flow of the vocals and the tempo of the songs. My top two songs are Skeleton (track two) and The Dream (track six). The Dream is a fast song that I fell in love with during the first listen due to its beat and rhythms. I would highly recommend this album for anyone looking for anything good to listen to.