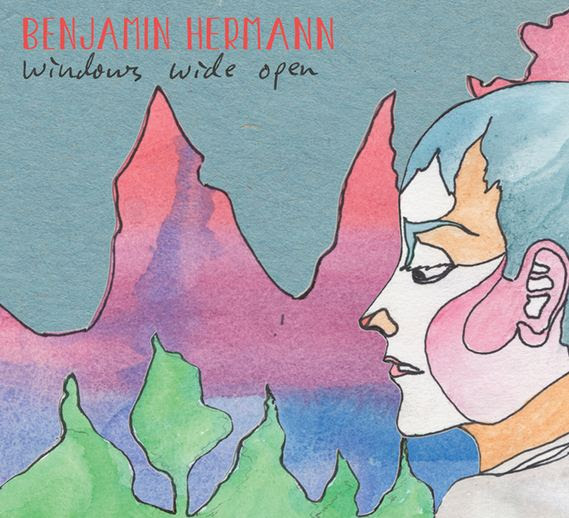 The album is made up of eleven tracks, and features some great artists, such as Miranda Mulholland, Melissa Bandura and David Shelly. Of the eleven songs on the album, there are a few that stood out to me immediately. “The Way You Cried” was the first stand out on the album, which is actually the second track. The musicianship on this song was what pulled me in. I will admit that I listened to this song over and over before moving on to the rest of the album.

The other standout tracks for me were “Calling Me” and “Halfway Up The Stairs”. Each of these songs succeeded to making me want to hear more from Benjamin, as well as had me singing along.