By Jordyn Armstrong on November 3, 2015@jordynhannah95 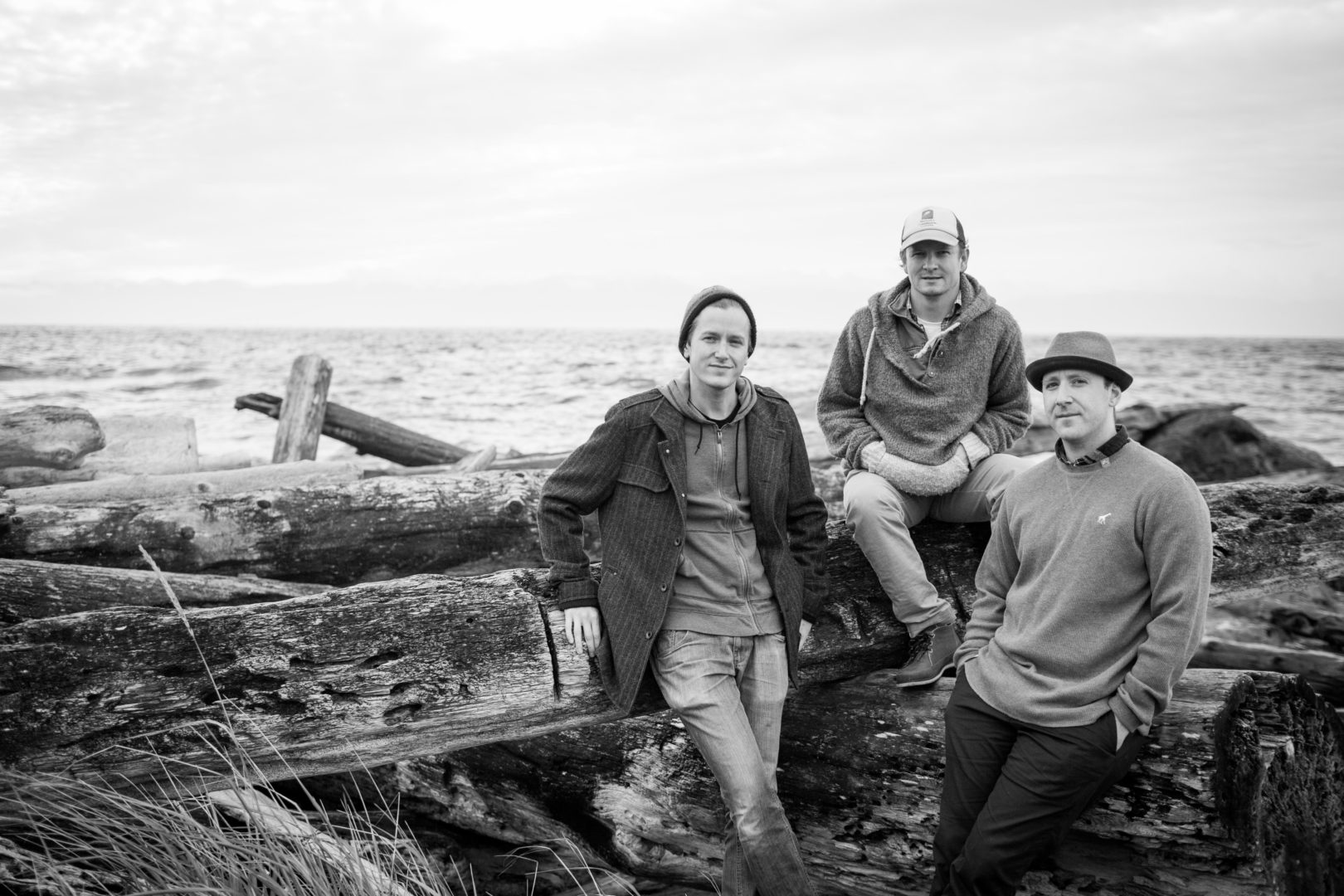 Victoria duo, Jon and Roy, are celebrating the October 6 release of their sixth album, ‘Riverside’, with a tour that began on October 16. Their genre comes from the roots of Folk and Reggae, drawing inspiration from Bob Dylan and Lumineers, they have gotten quite the career behind them. They have won awards, played shows in the US, Canada and UK, and had their music played on numerous television stations. To learn more about these guys, check out this interview that I did with Roy Vizer.

How has the response been so far for Riverside?

It seems like audiences are digging the extra energy of the new songs. We are working them into sets gradually so far but a lot of our longtime fans are pretty excited about ‘riverside’

How does it compare to the other five albums?

Riverside is different from the previous five albums in a few ways. It’s the first time we recorded away from Blue Heron studios  and having our manager/engineer Stephen Franke at the helm. It was also the first time Jon started using this rare vintage ’47 Gibson hollow body guitar. Drums veered away from hand percussion and leaned toward more of a rock sound as well. Lou our dashing, gem of a bass player also contributed some really sweet bass lines – right in the pocket. The drums and bass were recorded live together too so they seem to fit nicely. The Riverside sessions were also the first time we put our lives on hold and just recorded together as a band. Previously we would record in chunks over a longer period of time. It was pretty cool to be working long hours in the gritty downtown east side of Vancouver cranking out an album.

Are there any signs of slowing down for you two?

No signs of slowing down yet. As long as we are feeling good about the music we are playing and people still enjoy what we do, we won’t stop.

Can you explain how the experience has been for this tour so far?

It’s been really inspirational to open up for such a consummate group of artists. They are really great people to be around and we are soaking up some knowledge from them. We’ve also done some radio interviews and performances that went really well. Last night we played our own show in Canmore and it was a really special night for us – we really connected to the audience and got to play a bunch of new tracks. We also made a family -size gourmet nacho feast after the show that was epic.

Do you have any plans on adding any more dates?

No plans to add dates.

Our plans for 2016 include playing lots of shows for new and familiar audiences and trying to spread the new album around the globe. We may head down to The States or even Brazil. We are pretty open-minded and like to go wherever the music takes us.

How would you compare playing shows in Canada to other countries?

We love playing in Canada. It means long drives but the crowds are warm and worth it. It isn’t particularly different playing in the States, uk or Australia – good audiences are everywhere. They do tend to have earlier shows in England. Americans seem a little less reserved and louder. Aussies like skulling their drinks.., or maybe that was us while in Australia.

As a Canadian Beats tradition, the next few questions are fun ones as a way for fans to get to know you better. This time around it will be “who is more…” style questions to learn about each of you.

Who is more likely to be late due to sleeping in?

Roy would be more likely to sleep in

Who is most addicted to social media?

Who plays the more pranks on who?

We ain’t pranksters but Lou did front a punk band called Screwy Louie.

And lastly, is there anything you would like to say to your fans?

We’d like to thank our fans for supporting us through the years and to let them know that they are the timber that stokes our fire.