By Cassandra Popescu on November 2, 2015

Since the award show’s inception in 1981, The CASBY awards have been held annually in Toronto, and this year the event packed the Phoenix Concert Theatre with lucky fans and passionate music aficionados who had won tickets to go see one stellar lineup of bands. Categories of awards included: Molson Canadian Favourite Artist, Favourite New Song, Favourite New Record, and Favourite Sugar Beach Session.

Monster Truck opened the evening with a short, yet attention-grabbing set full of classic rock n’ roll music. The group’s passion and energy on stage highlighted their commitment to putting on an amazing rock show as they dug deep into the roots of rock music, and effectively fused it together with all the diverse sub-categories the genre has to offer. The band’s revival of the classics was a wonderful opener for the night, as it paid tribute to the beginnings of where indie music began. 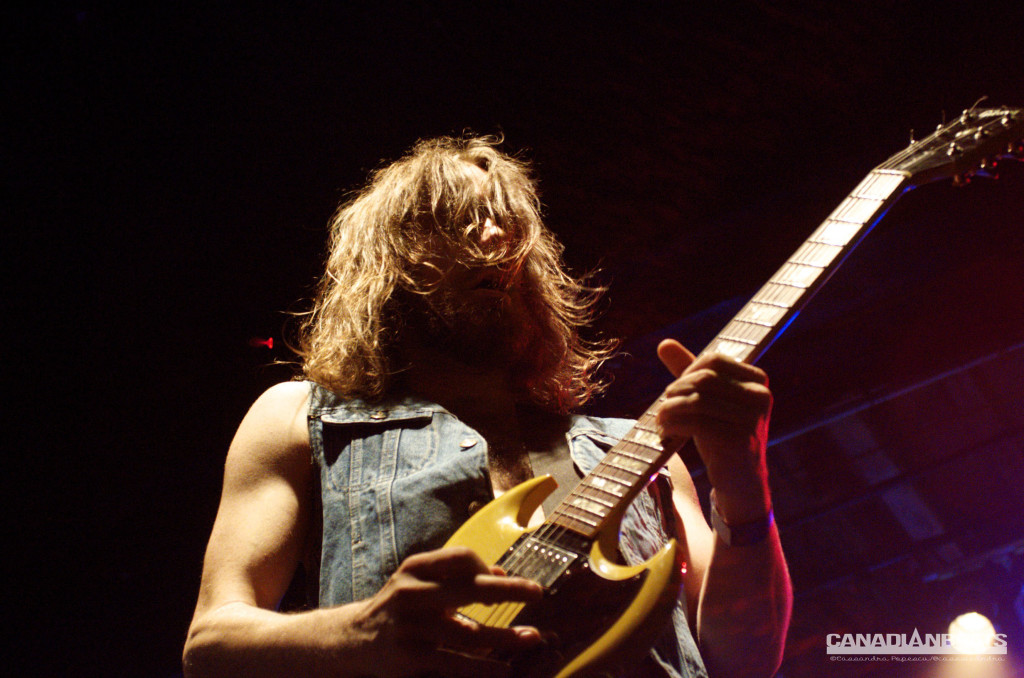 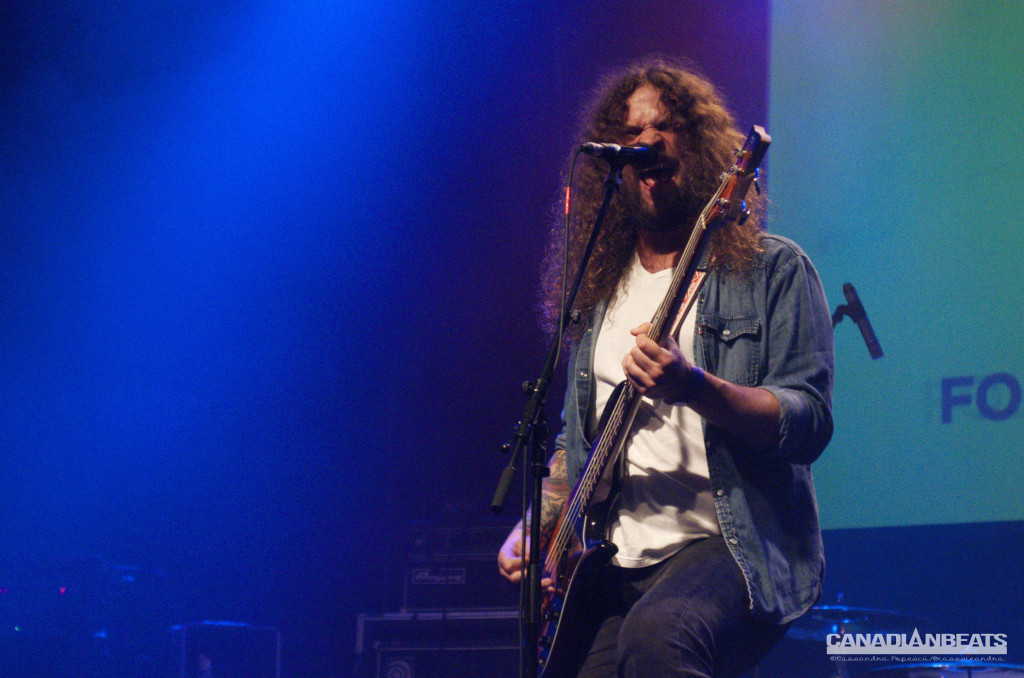 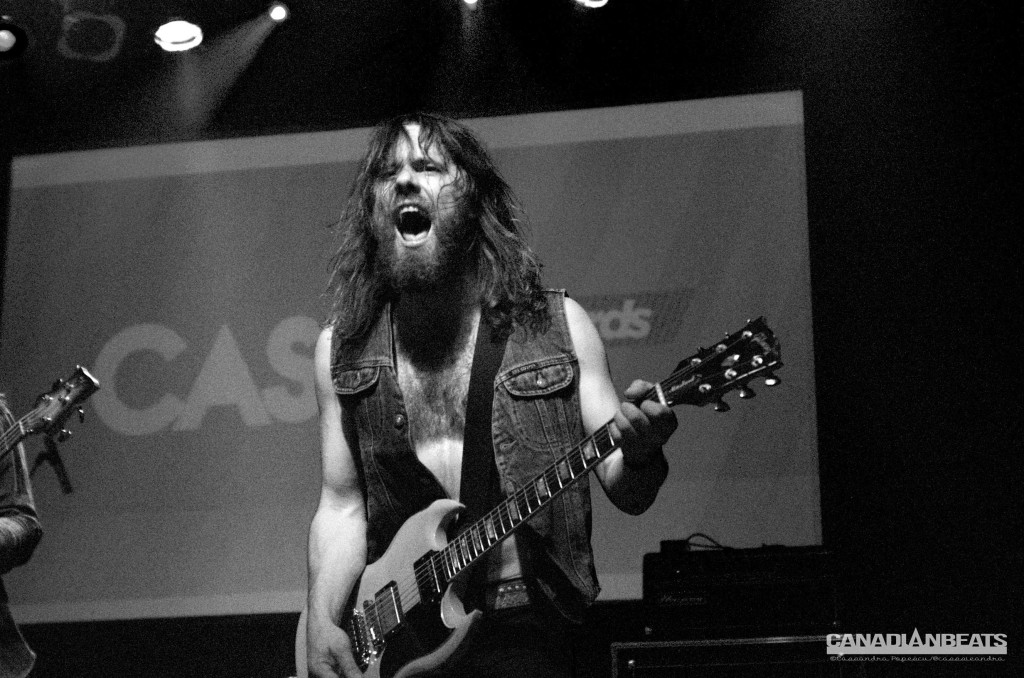 Ivory Hours, the winners of The Edge Next Big Thing, hit the stage next. Based on the crowd’s excited shouts and chants the band has garnered a devoted fan base since winning the competition back in August. As they began playing their set, it was easy to see why everyone loved this alt-pop band’s catchy, feel good music. Their hit Warpaint has been stuck in my head since then, and I am 100% cool with it. 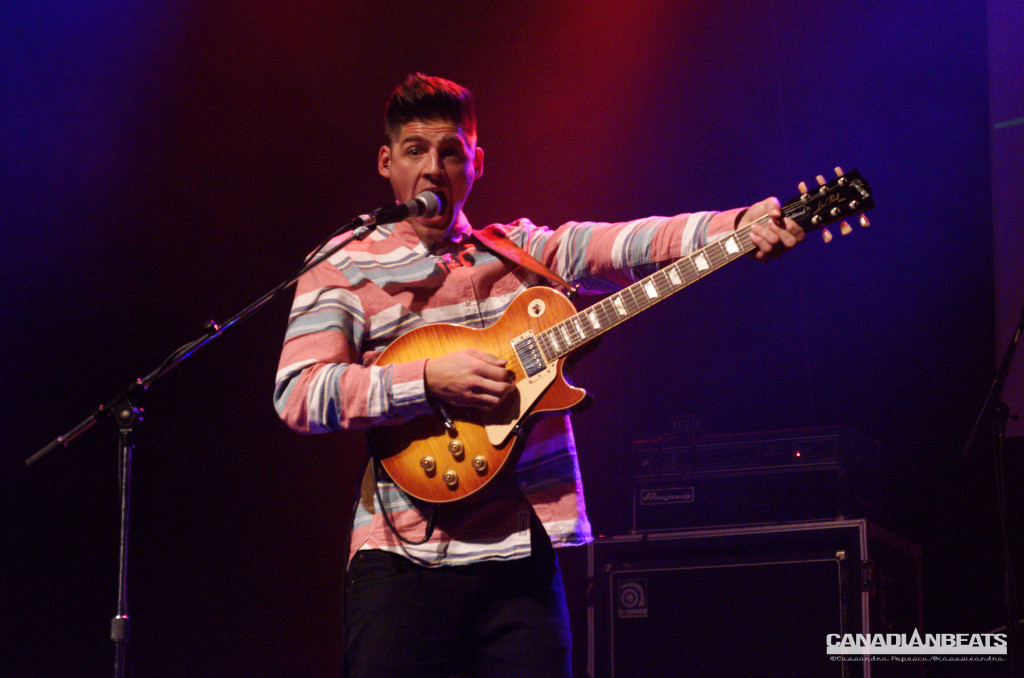 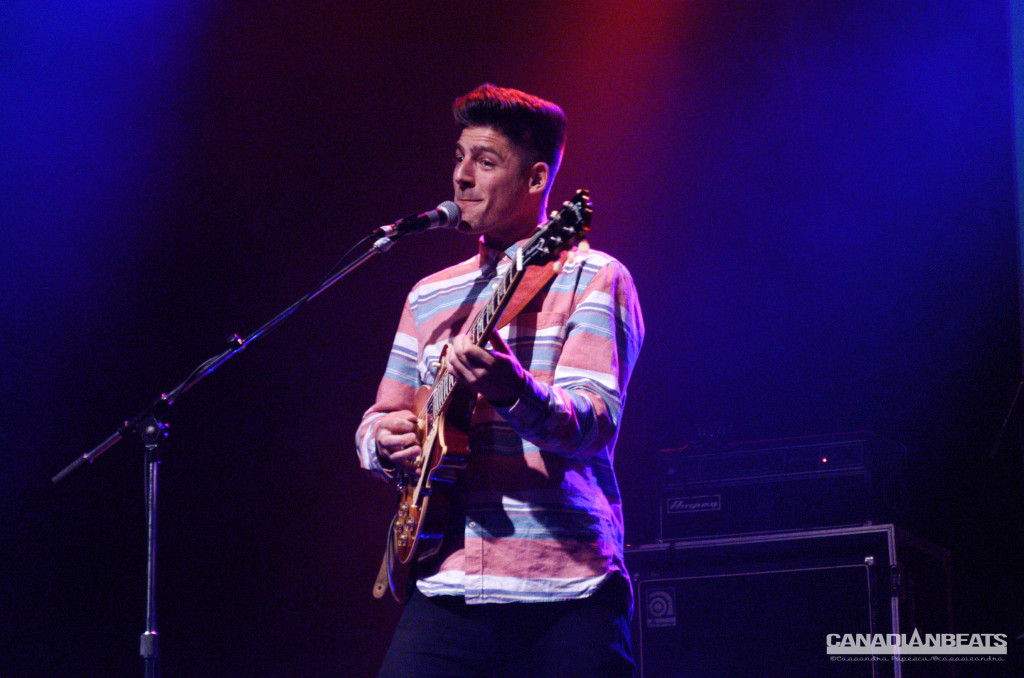 The Zolas were up next and graced the crowd with their catchy, hard to resist brand of postmodern indie pop music. The group played one of their current hits, Molotov Girls, which is without a doubt the song that everyone has been jamming out to since the summer. Packed full of heavy synth, infectious melodies, and bright riffs, The Zolas played a set that captures the carefree nature of being young and adventurous. 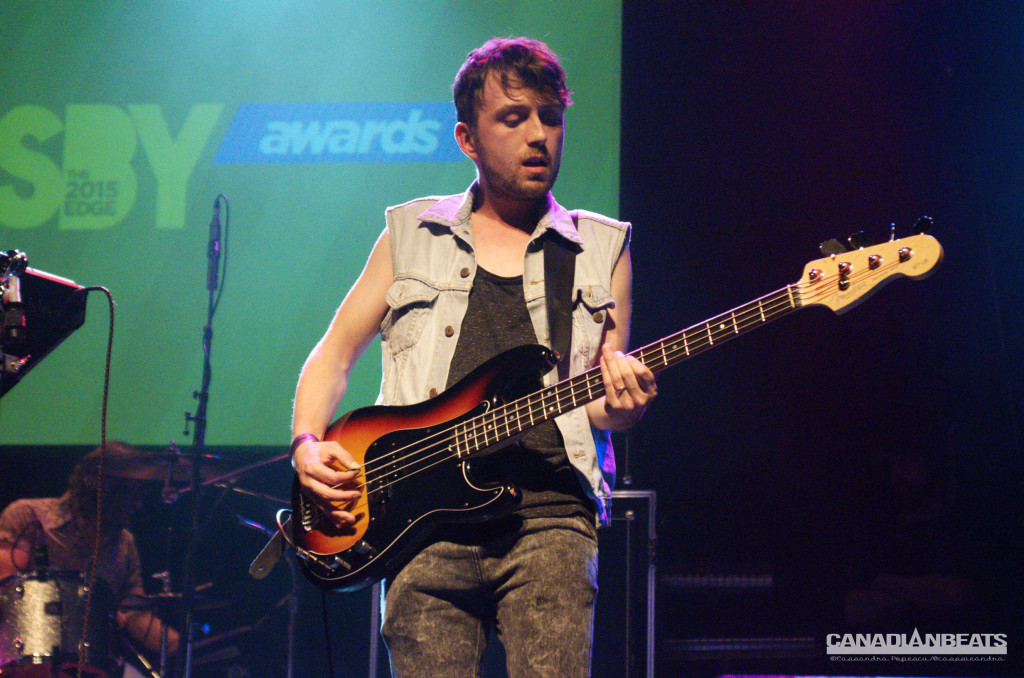 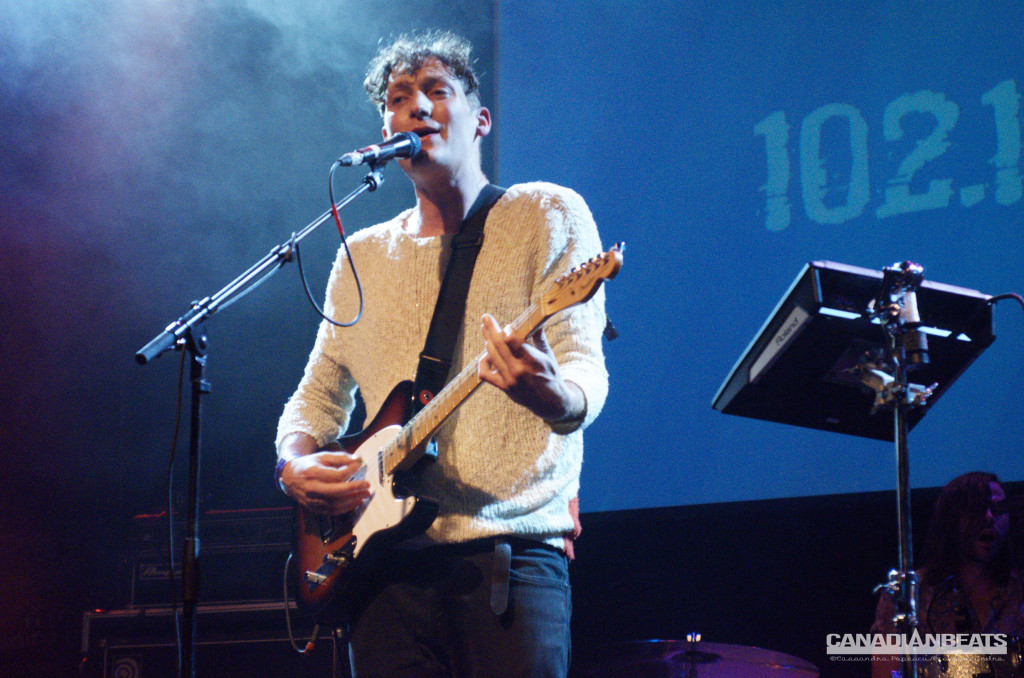 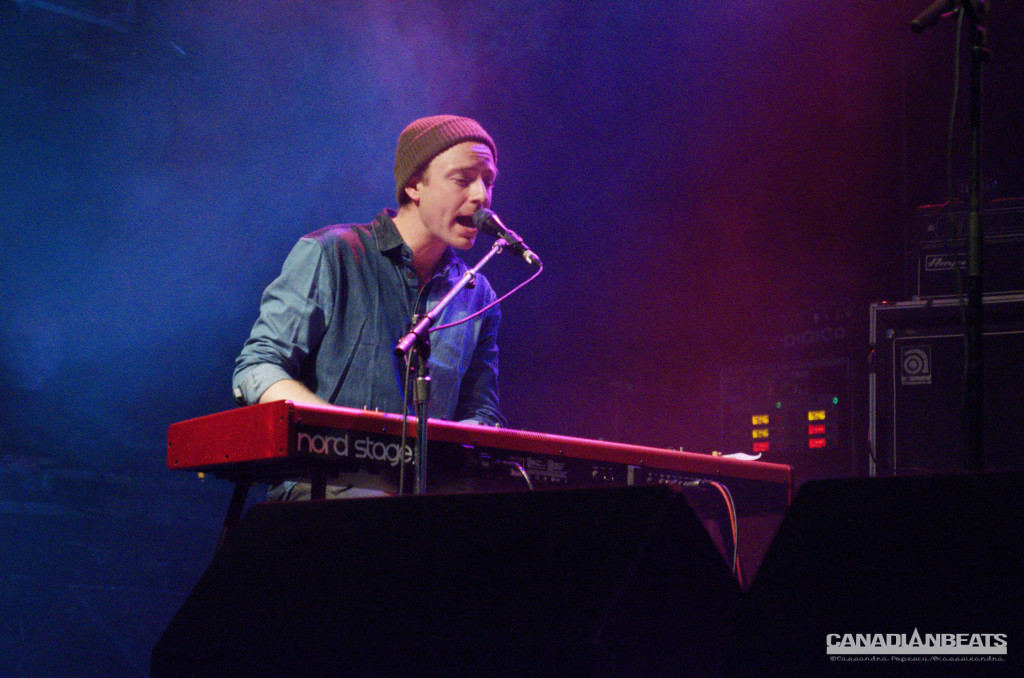 Yukon Blonde graced the stage following The Zolas and continued the night with their unique style of nostalgic alt pop that always gets the party going. Armed with loads of charisma, stage presence, and some sassy back-up dancers, Yukon Blonde took their live show to the next level and were definitely one of the most memorable performances of the night. 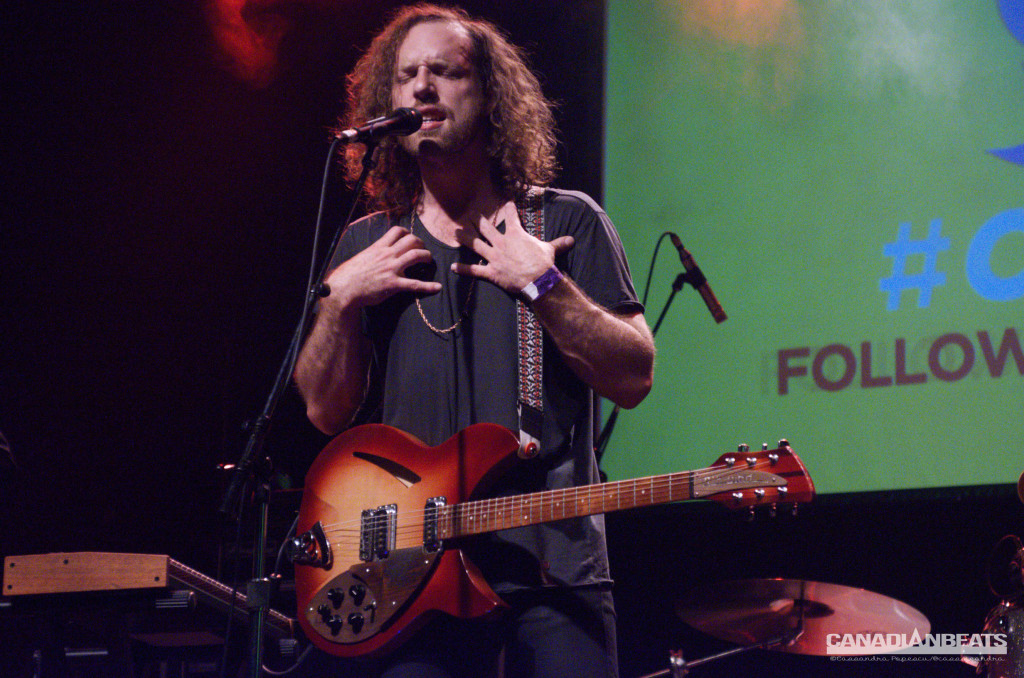 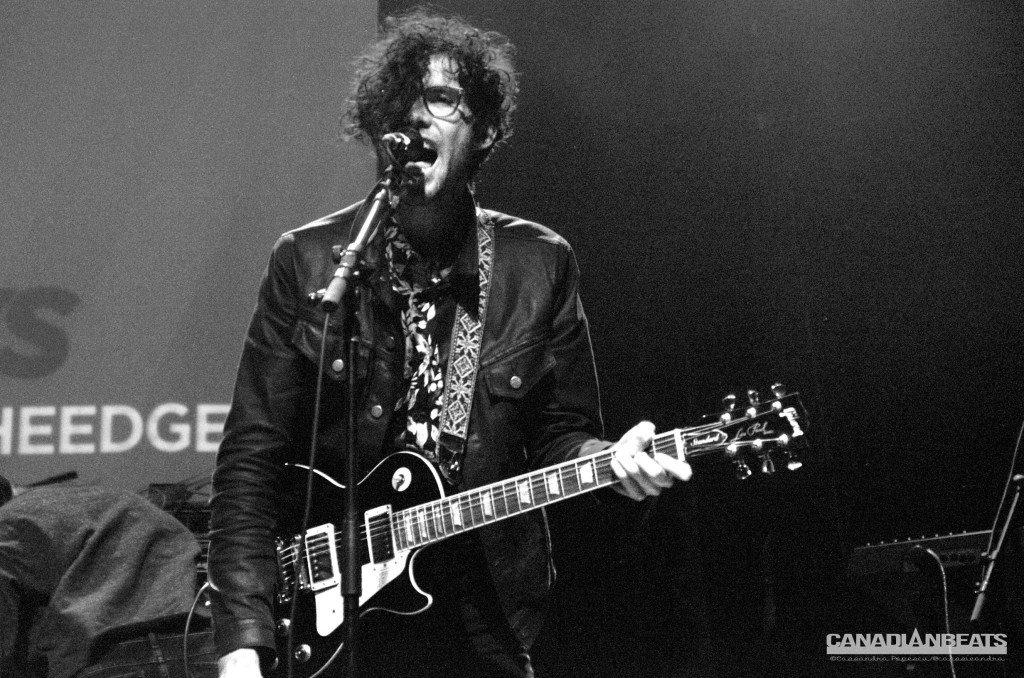 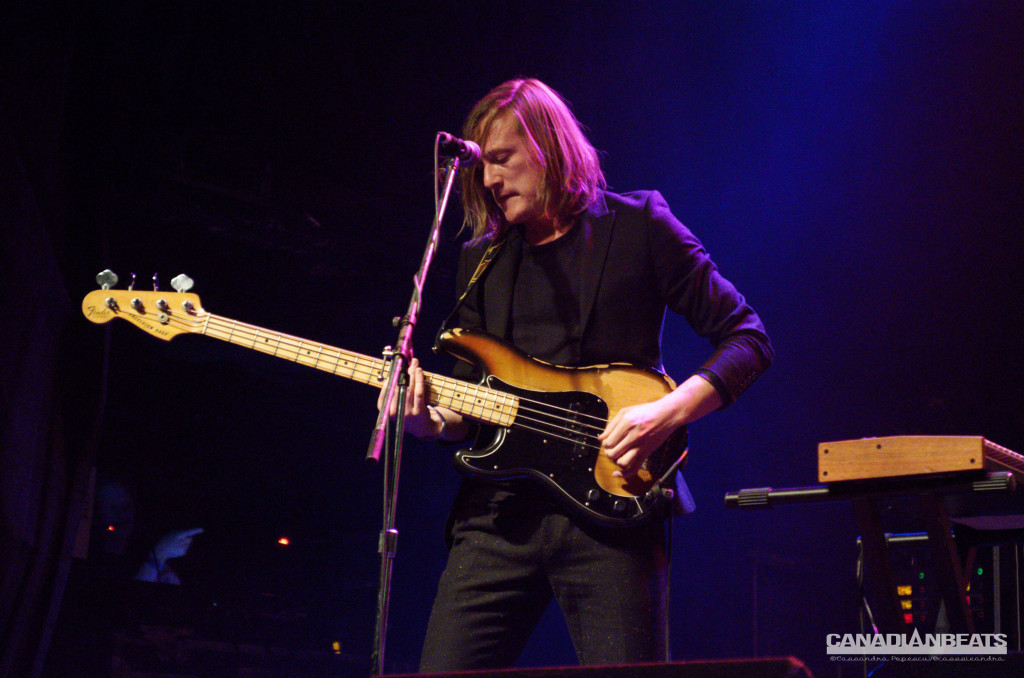 Young Empires played next, performing some of my personal favourites such as the title track off of their latest album, The Gates and the catchy yet undeniably hopeful tune Uncover Your Eyes. The group’s combination of relatable, intelligent lyrics with bright melodies and captivating stage presence makes for both an entertaining, and inspiring show. 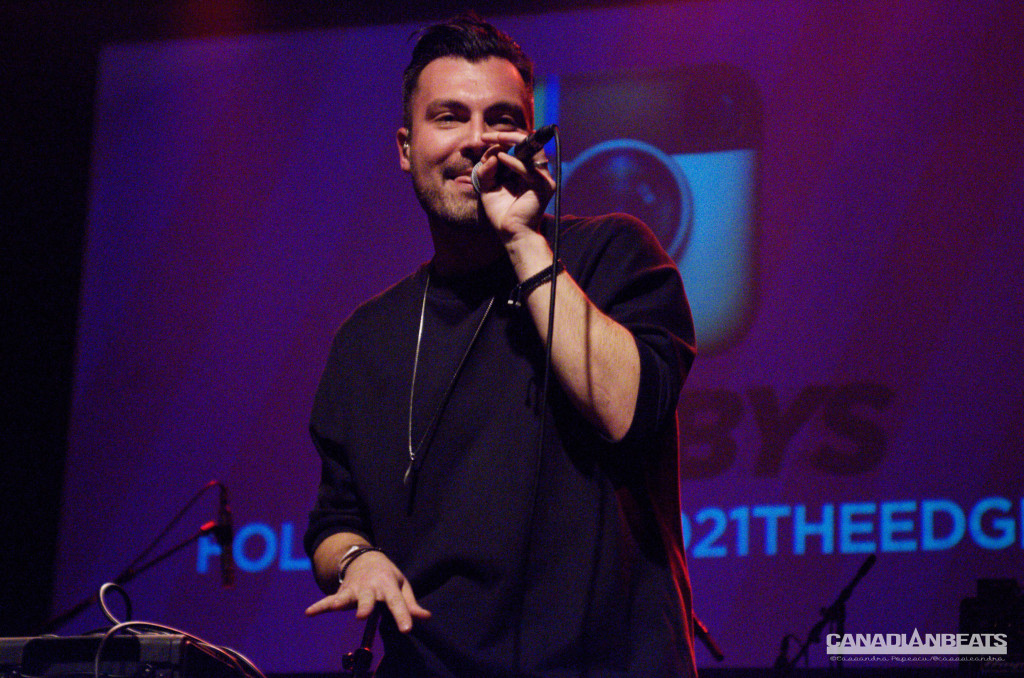 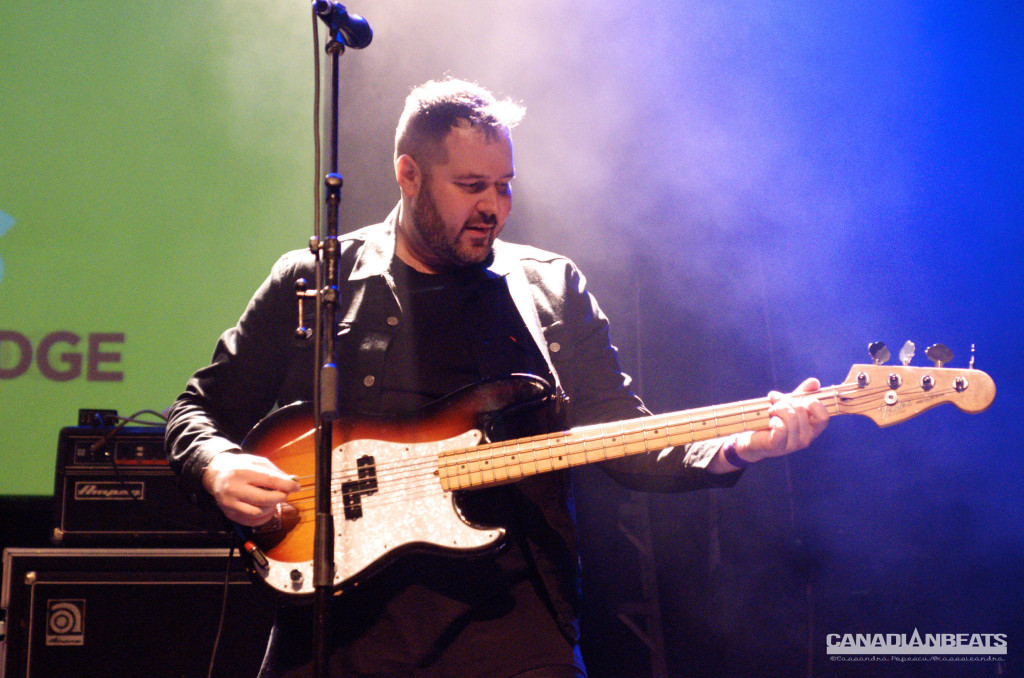 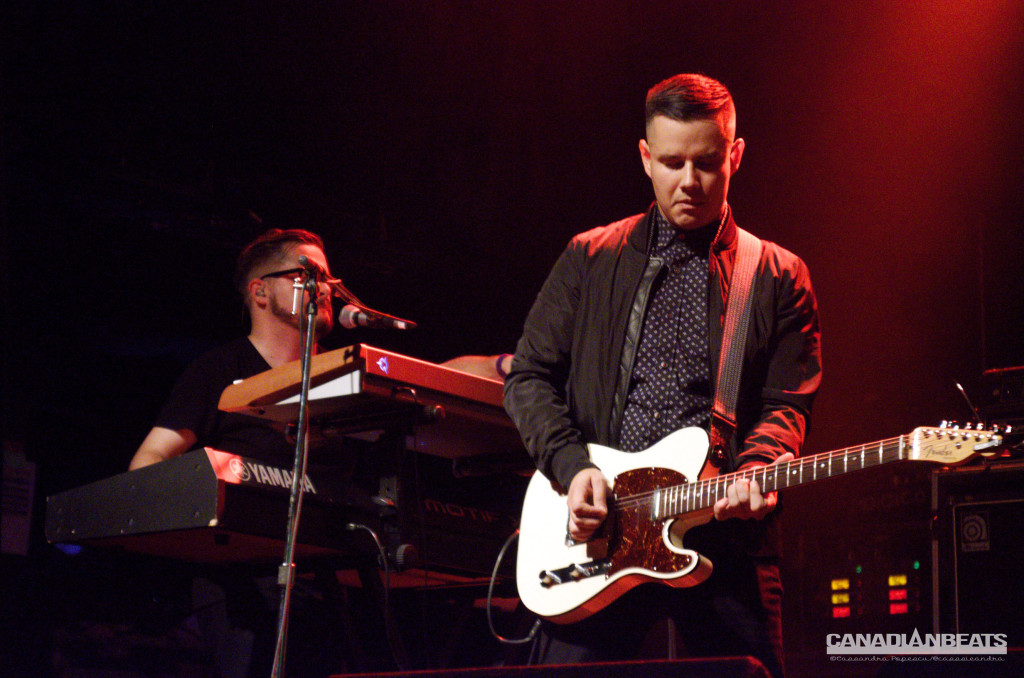 USS (Ubiquitous Synergy Seeker) closed the show with a larger than life performance full of impressive dance moves, infinite amounts of energy, and the crazy brand of epic rock randomness that fans have come to know and love. The duo’s performance inspired an explosive dance party, passionate sing-a-longs, and never-ending crowd surfing from the audience. The group also won two well-deserved awards, including Favourite New Song for their hit Shipwreck and a gold record for their single Yin Yang. 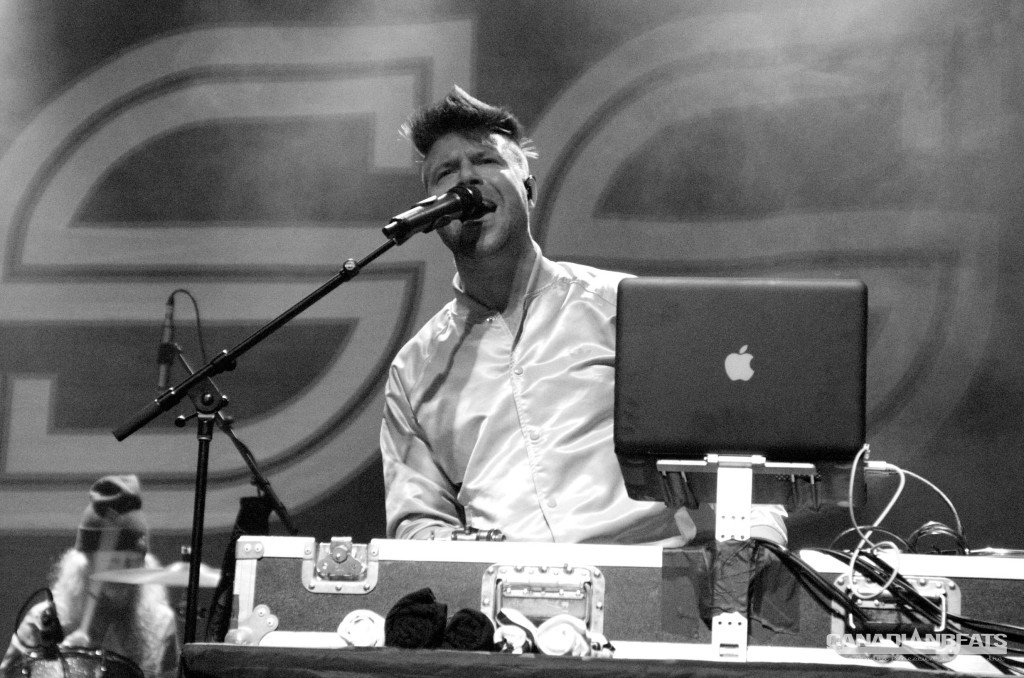 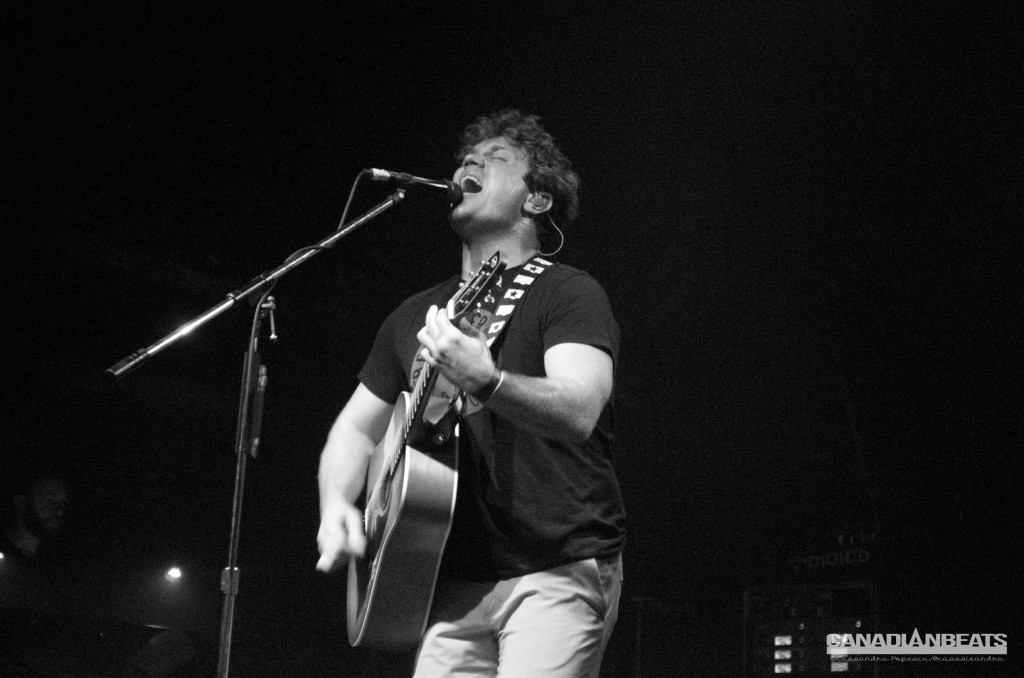 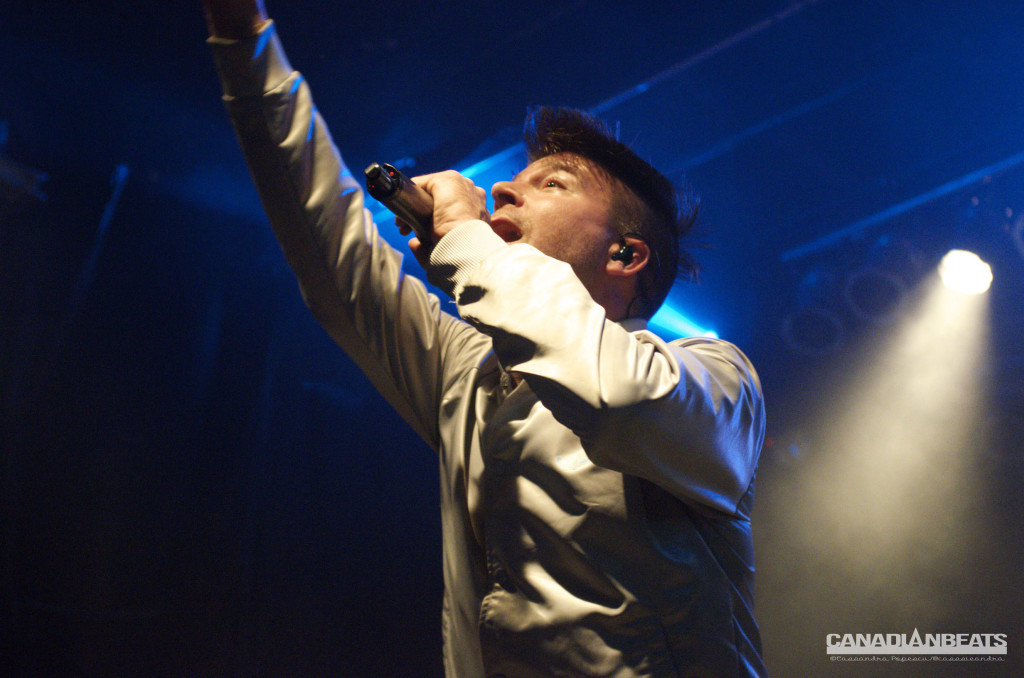 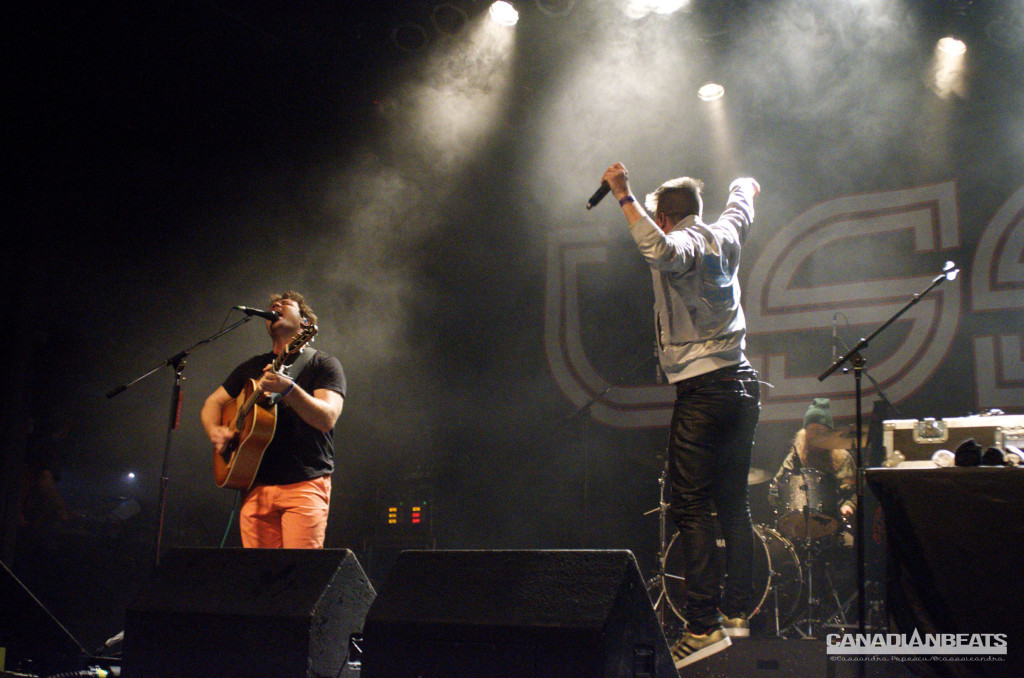 For many more photos of the night, head to our Facebook page!