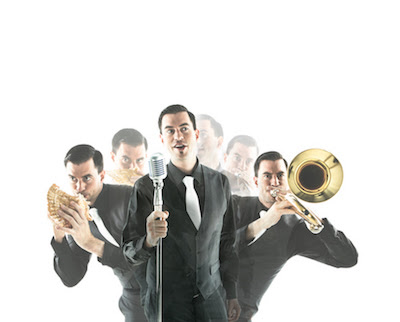 Victoria, BC based jazz musician Nick La Riviere released his second album entitled “Another Time Around” in July, and now he has released a video for his single, “Woo Hoo”. On top of this, he has announced two shows: