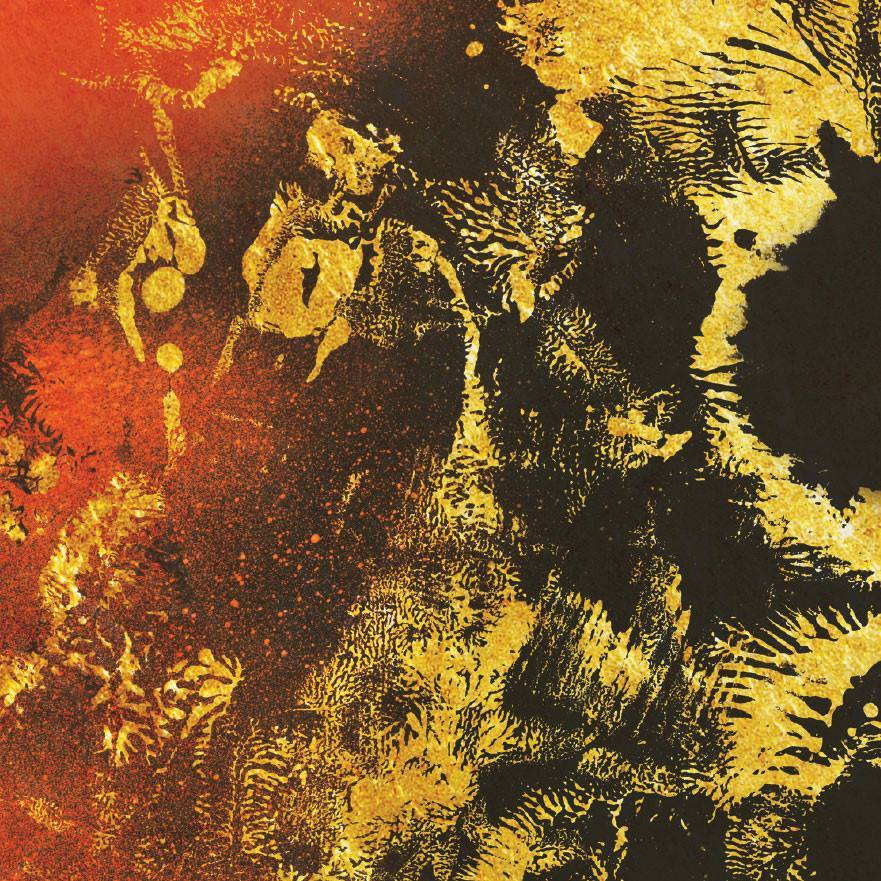 Winnipeg, MB based band, The Noble Thiefs has just released their new album, “It’s Tough to be the Bad Guy” yesterday via Pipe & Hat Inc. and MapleMusic Recordings.

The album features ten songs, starting with “How Can You Think of Love (At A Time Like This)”, and as soon as this song began to play I knew I was in for a treat. The vocals remind me classic rock mixed with soul, and I couldn’t stop myself from singing along.

“When you’re In Love” has to be of my favourites, followed by “Made Of Stone”, as these two had me completely pulled in, I just can’t get enough of the lead vocalist, Myron Dean’s voice. Considering how great the songs are on the album, I can picture how amazing this band would be live, and if you ever have the chance to check them out, don’t hesitate.

The album continued to impress me all the way through, and once “I Want You” began, I knew that I had to start this album over again, because I needed more. So now, I recommend you all go check it out!