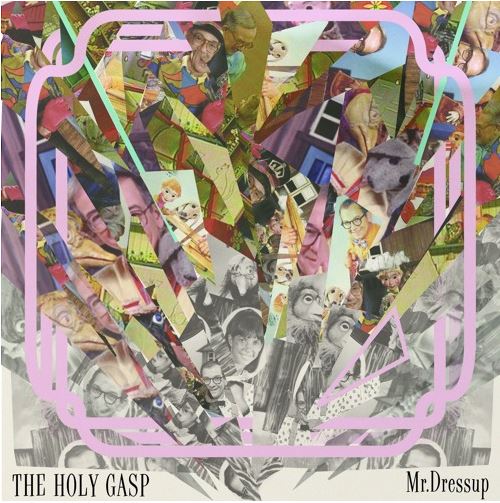 In honour of the spooky Halloween holiday season, The Holy Gasp have released a new single called “Mr. Dressup”. They’ve combined the original TV theme song with punk, beat-jazz, and psychedelia to create this new version of the childhood classic. You can check out the song on Soundcloud, iTunes and Bandcamp.