By Lindsay Newman on October 30, 2015@https://twitter.com/lindsaynewman_ 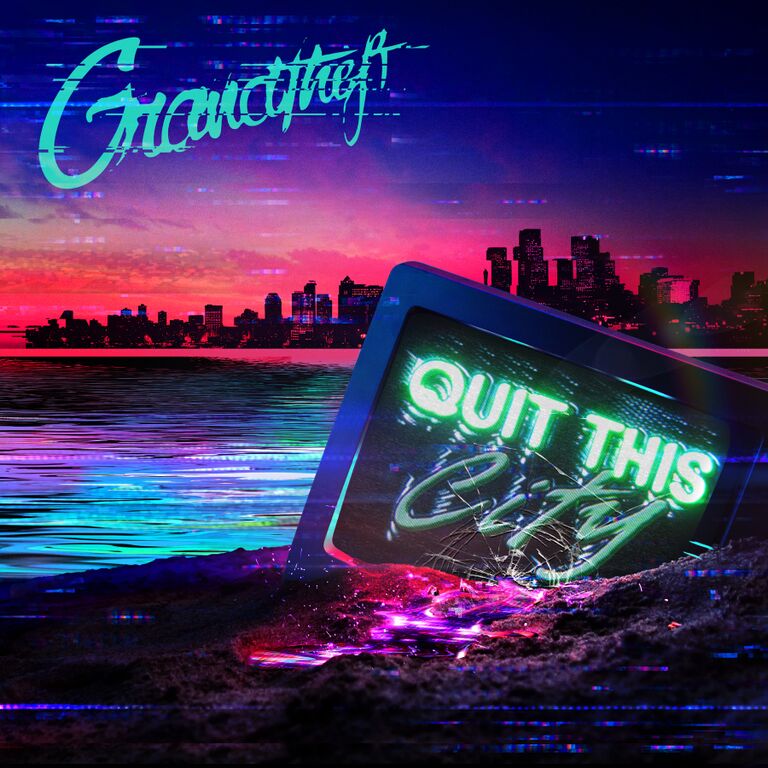 Grandtheft is a DJ/producer from Toronto, Ontario.  Grandtheft is in the process of releasing a new EP called “Quit This City”, which came out today (October 30).  Back in 2012 Grandtheft worked with Diplo and Florence Welch on their track “Sweet Nothing”. He is currently on tour and will be until December and he still has more dates that are too be announced.

“Quit This City” started off with the song “All The Way Up”.  I thought that this song was very well done and was a good choice to put it as the opening track on the EP because it can bring people in.

The EP features 7 tracks  and one of my favourites is the self titled track, “Quit This City” because I thought everything was well done including the singer that he put on the track.

I thought this EP was pretty good. I typically do not listen to EDM but I was interested the whole time while listening to the album. I thought each song was different in their own way and this EP has something for everyone.