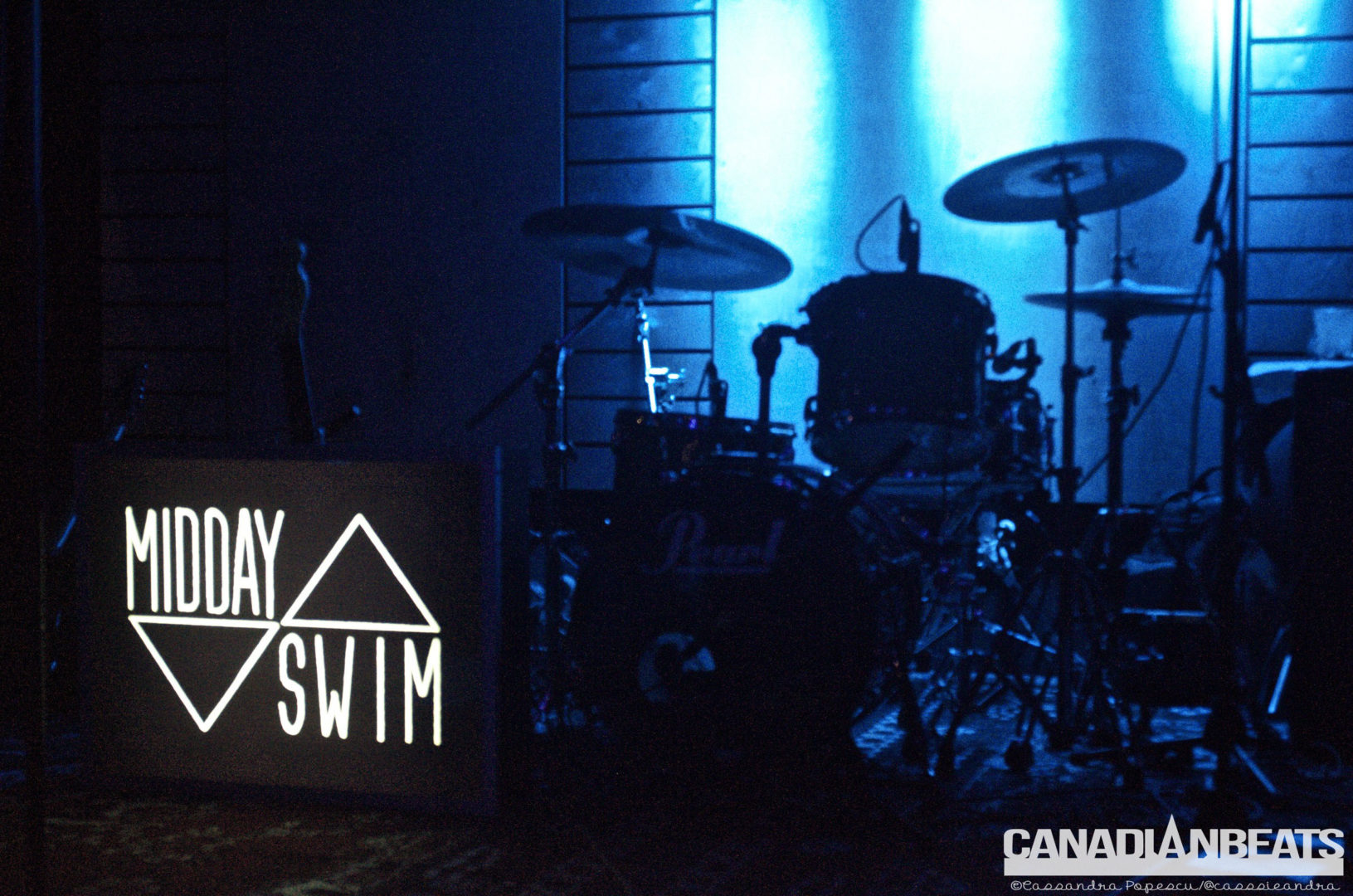 The week long festival is also host to a number of panels bringing together industry professionals from around the world, as well as the Reel Indie Film Fest. This year, 102.1 The Edge presented The Next Big Thing showcase featuring bands from the top 6 of the radio station’s province wide competition. Midday Swim, Thrifty Kids, Spells of Vertigo, and the Honest Heart Collective were all featured in the showcase, along with The Proud Sons, Aukland, and Dan Daly. The night proved to be a success as the showcase offered a wide array of different genres and styles that highlighted the creative diversity among independent musicians.

Midday Swim opened the night with a set full of mellow and light-hearted pop rock tunes, including their progressive and slightly psychedelic hit Summer Eyes. Due to the repetitive and lulling nature of the melody, this is one of those songs that create the type of atmosphere that can block everything out, focusing the listener’s attention to the music. The band’s set was the perfect way to open up a long night full of listening to new music. 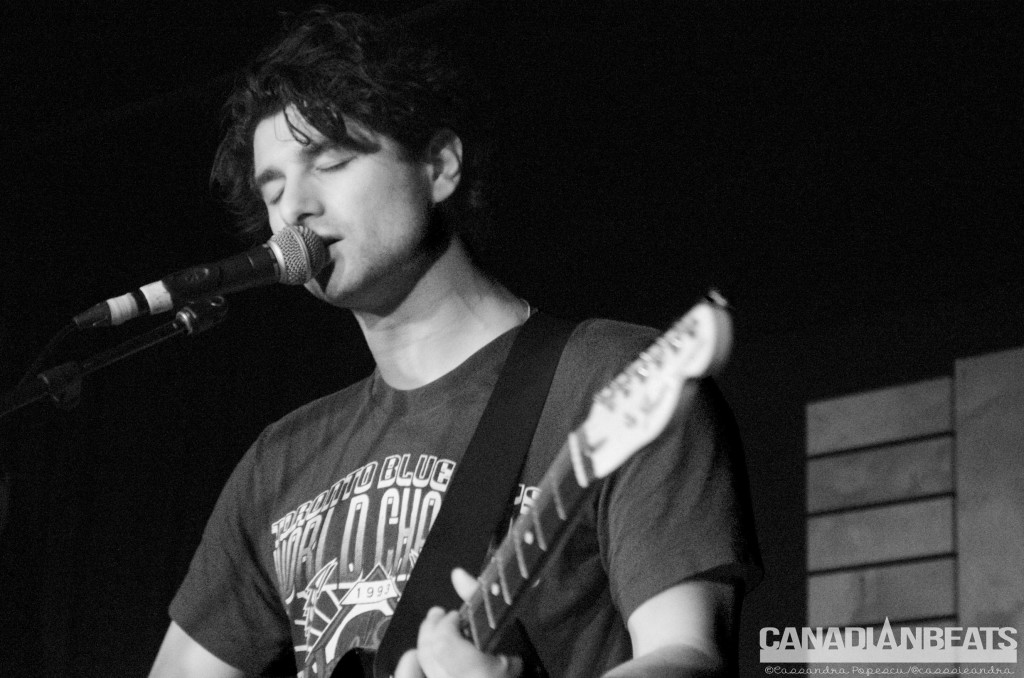 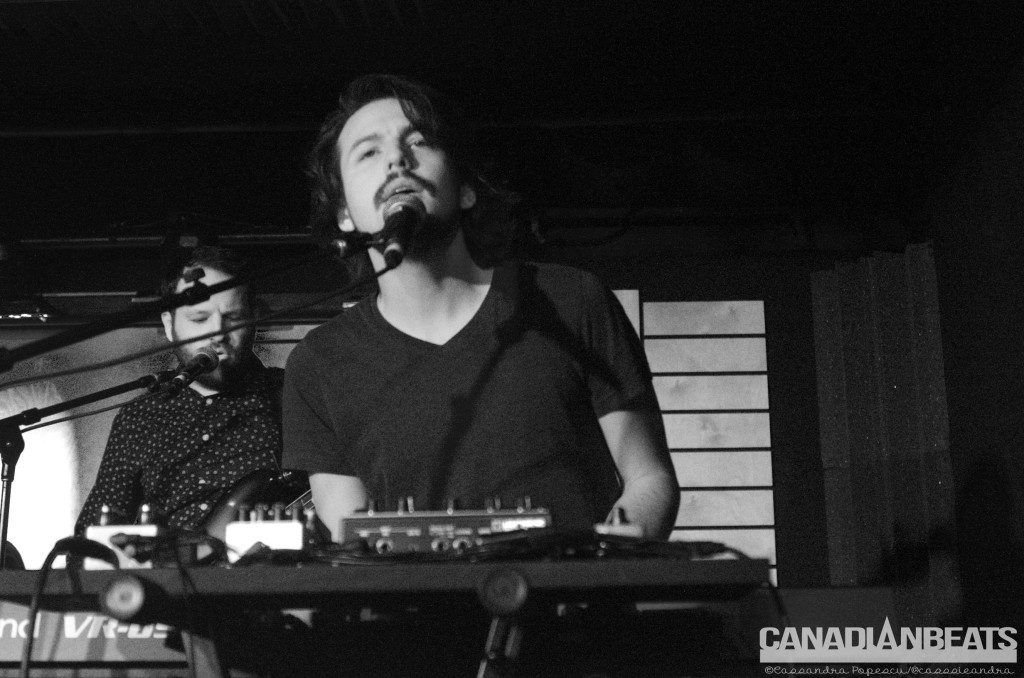 The Proud Sons continued the night, and brought some classic rock n’ roll to the table, playing an energetic set that mixed together several different elements of rock. Drawing influences from blues, alt-country, and pop the band made sure to keep the crowd entertained and jamming out to their tunes. It’s always really great to see a band holding true to these classic musical genres, yet expanding on them to create their own new sound. I hope I get to see more of The Proud Sons because everyone always needs a good rock n’ roll band in their life. 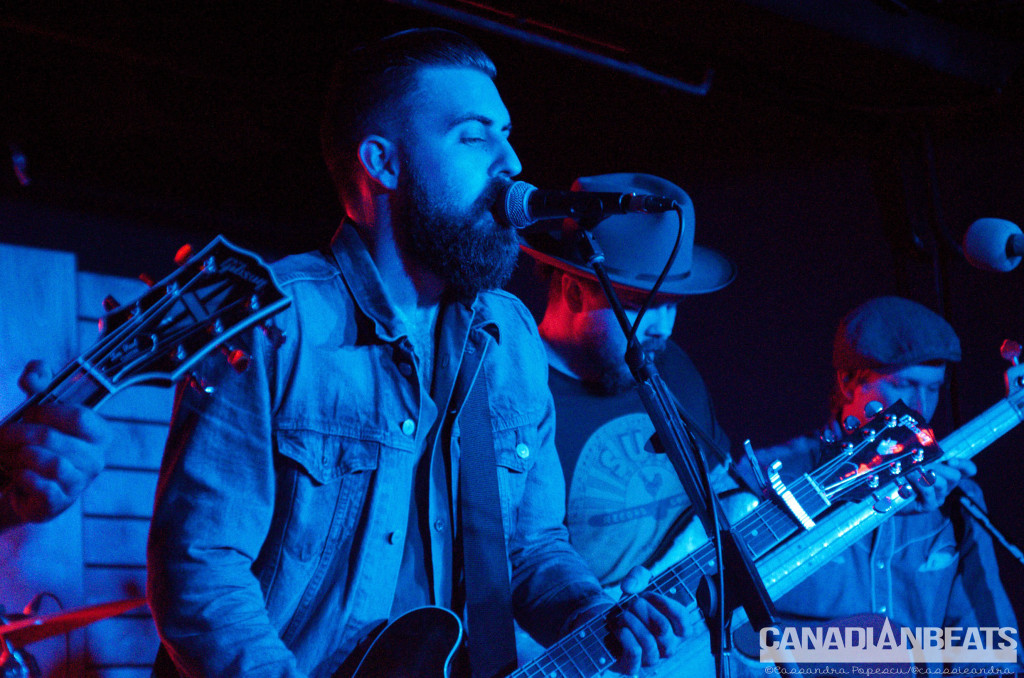 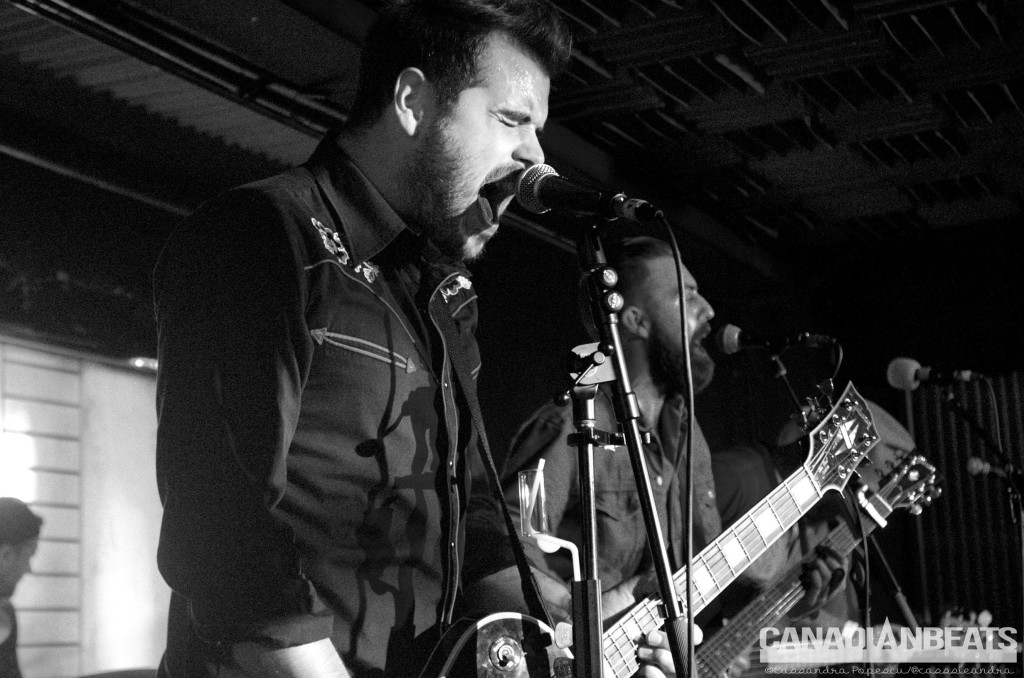 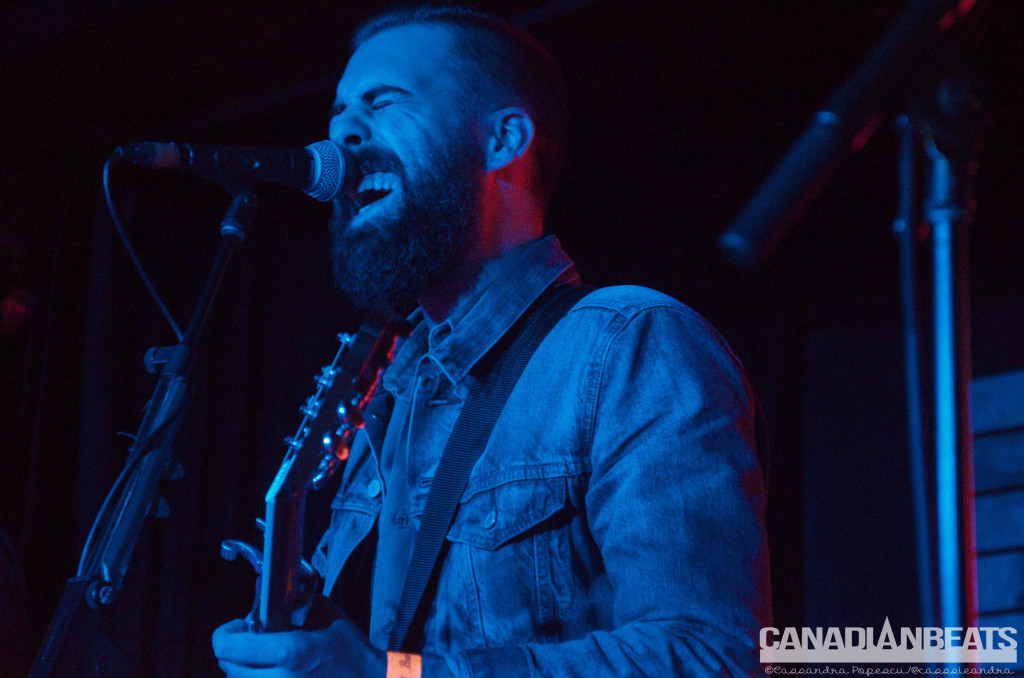 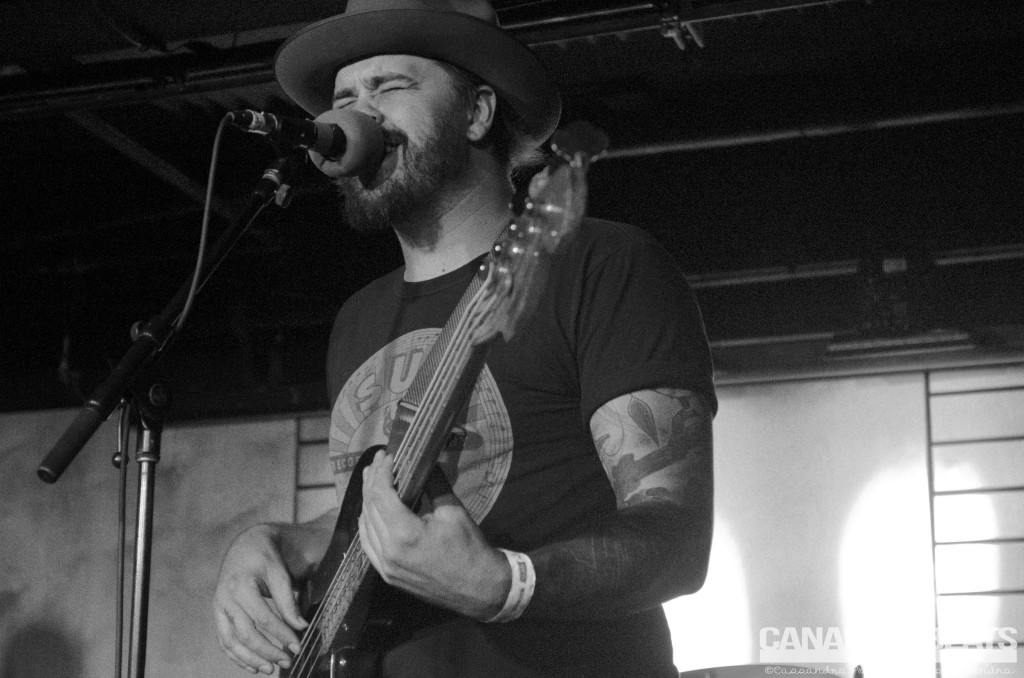 Thrifty Kids played next and brought back the mellow vibes, creating a relaxing and uplifting atmosphere that brings back memories of cool summer evenings. This group’s brand of smooth indie pop is the type of music that urges you to let loose and sway along with the rhythms, forgetting about your troubles. My favourite song from the night was Cherry Wine, which perfectly captures the easy-going nature of this band’s music. 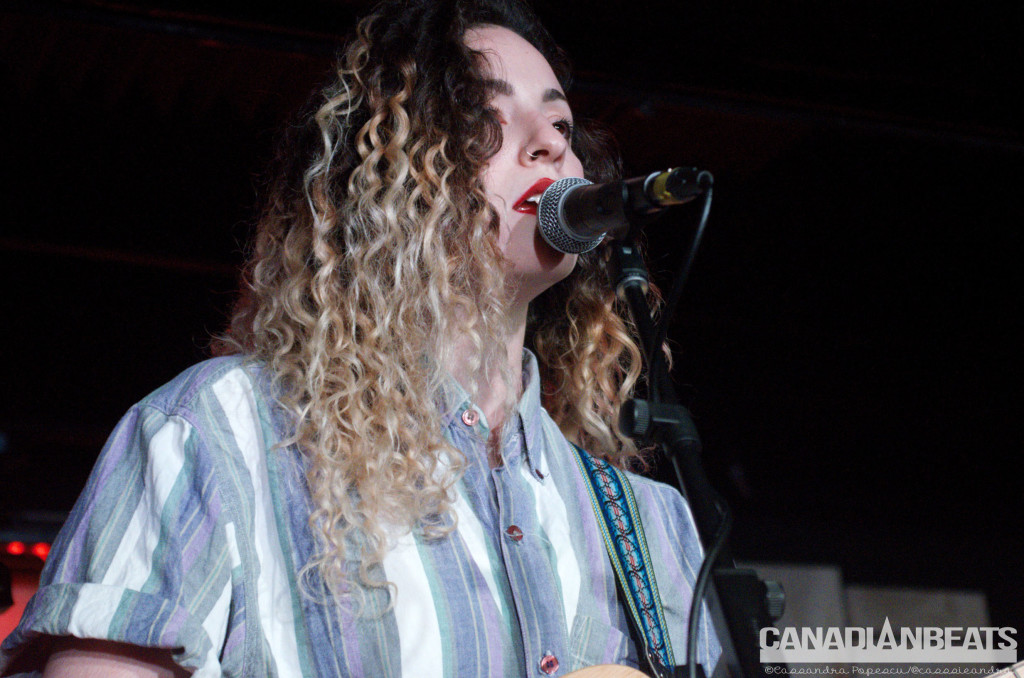 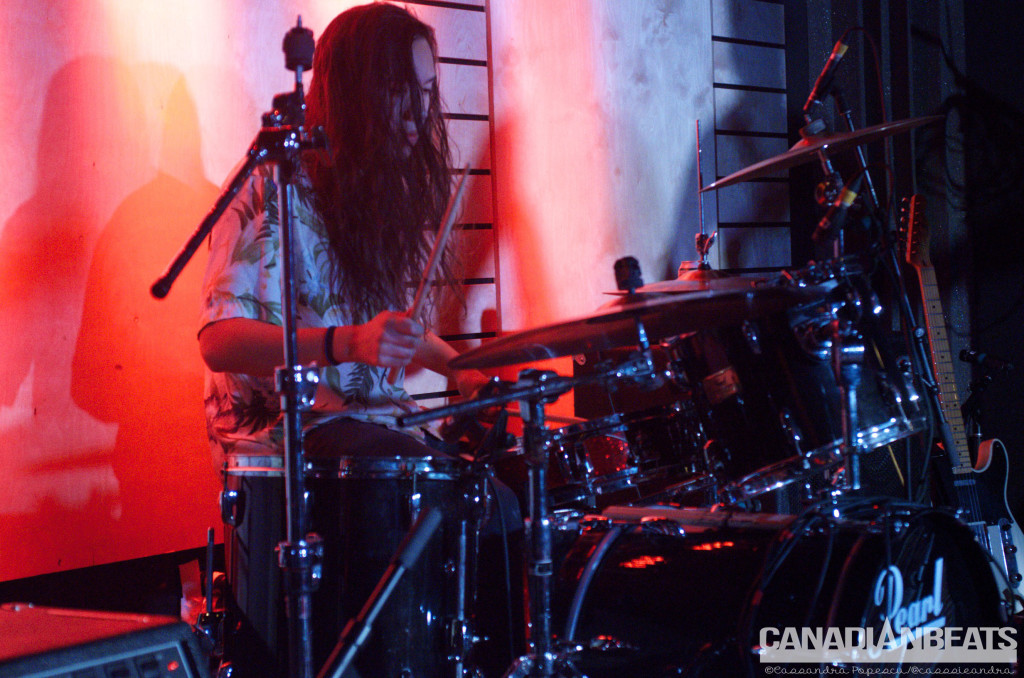 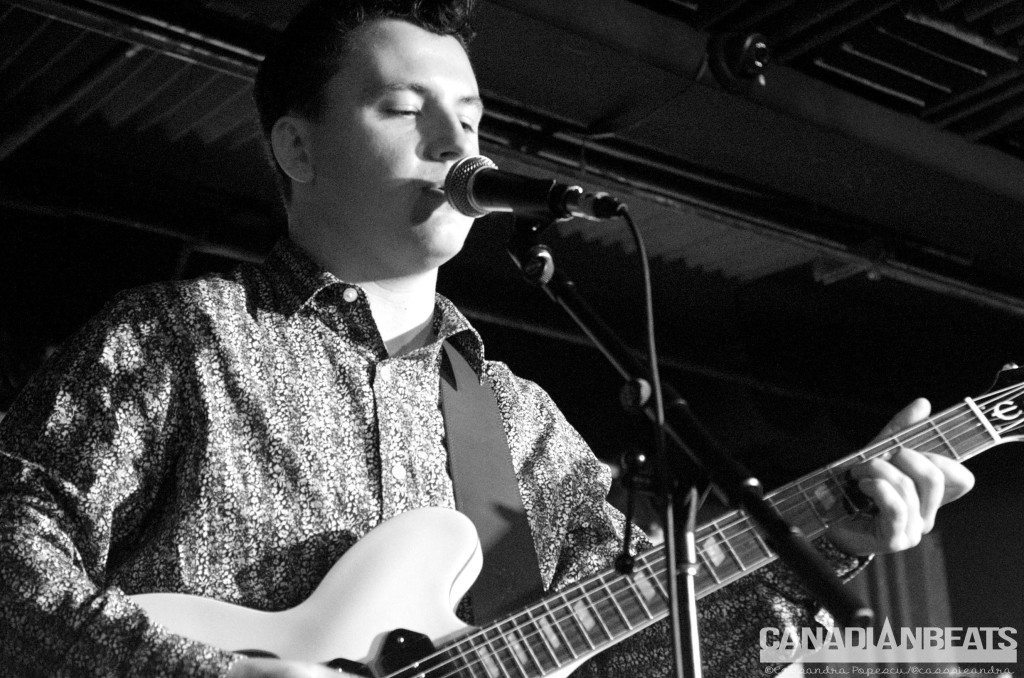 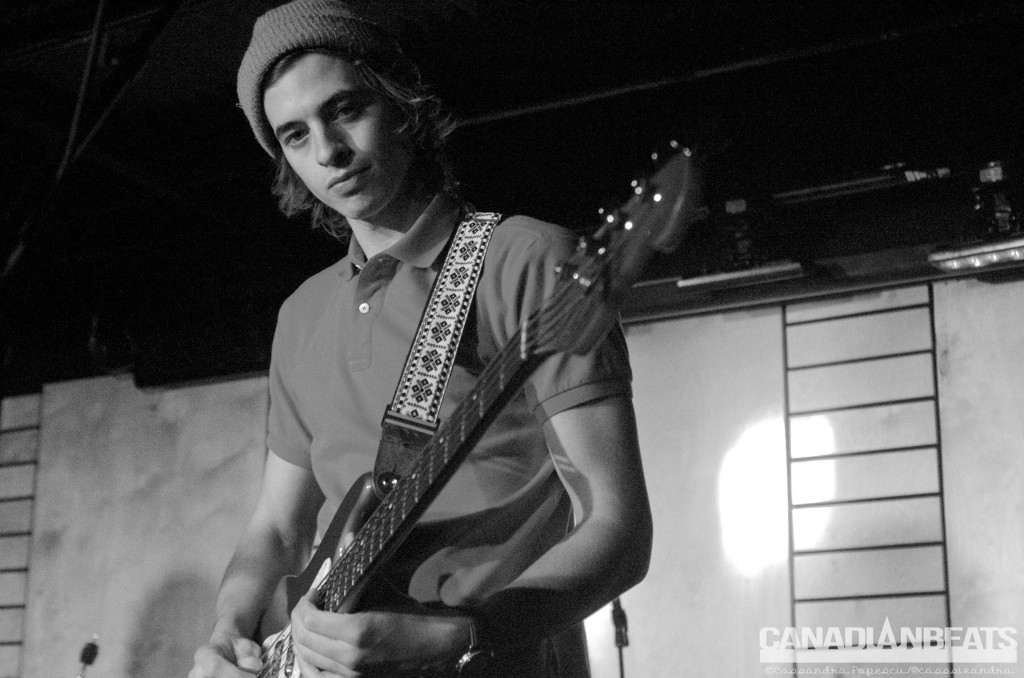 The Honest Heart Collective hit the stage next, and absolutely blew me away. It doesn’t matter how many times I see these guys, they never fail to perform with an amount of passion and vigor that really sets them apart from other bands. Playing an array of tunes from their album The Liars’ Club, the group’s high-spirited folk rock showcases the band’s heightened sense of musicality, as well as the maturity and professionalism that is present in their songwriting. 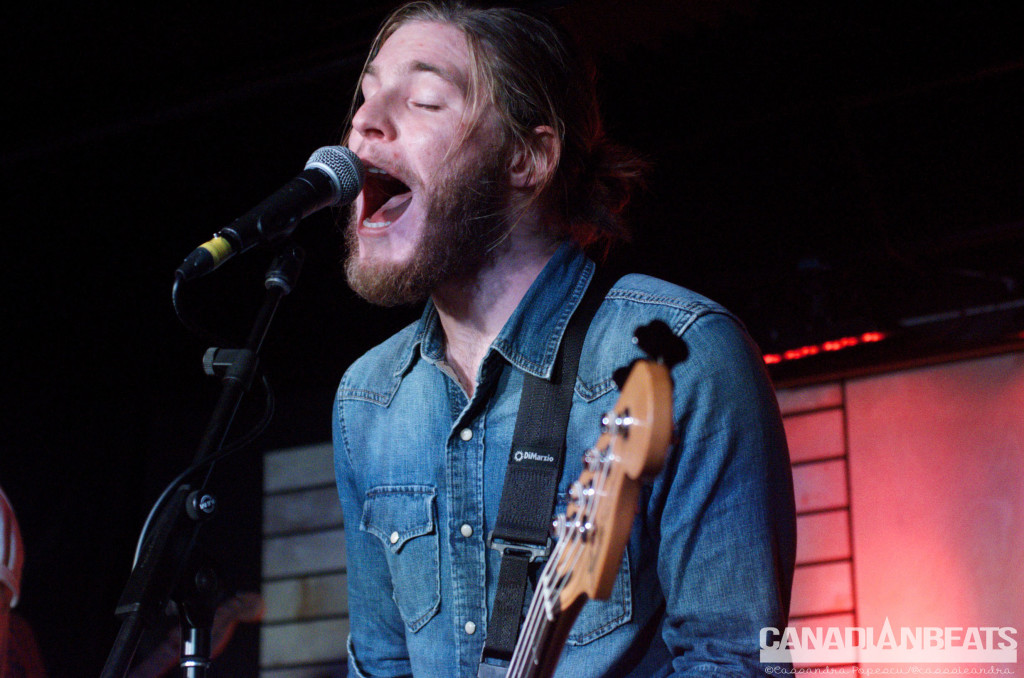 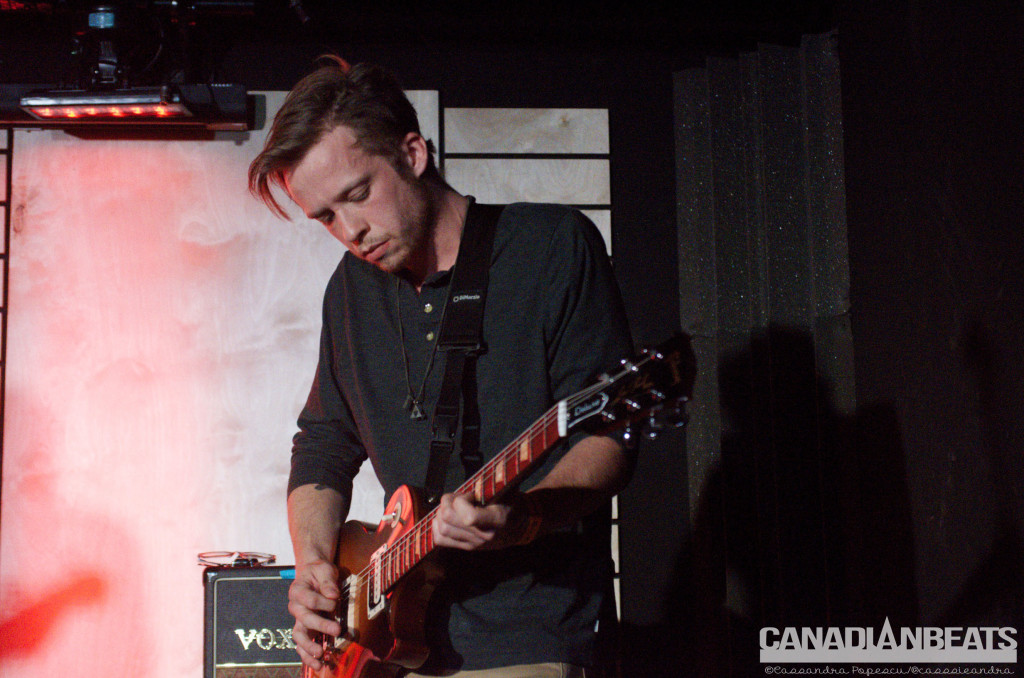 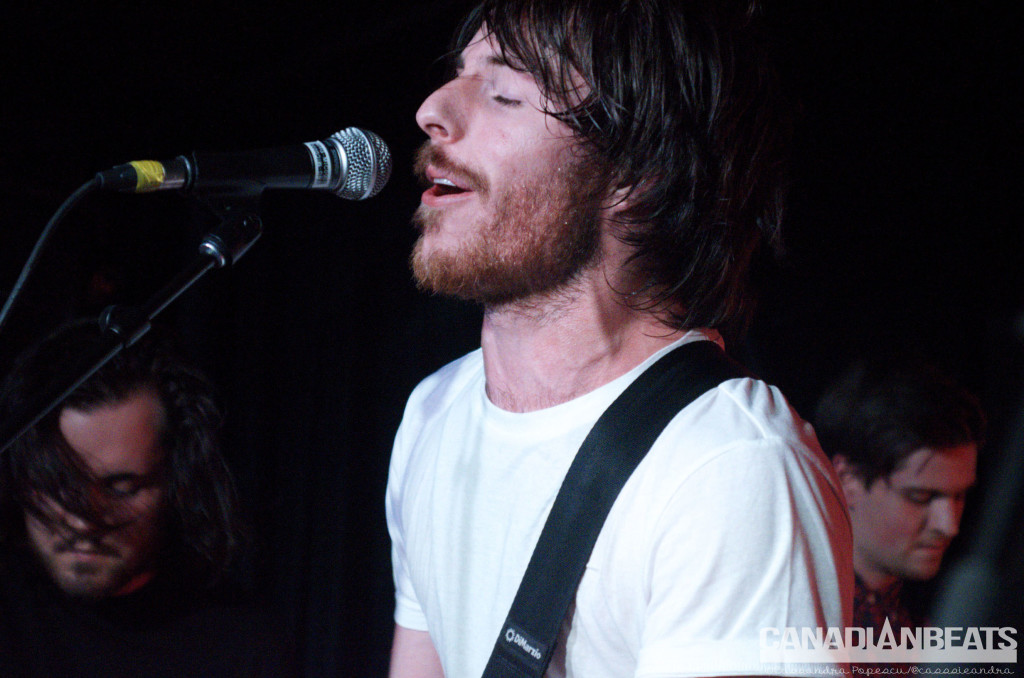 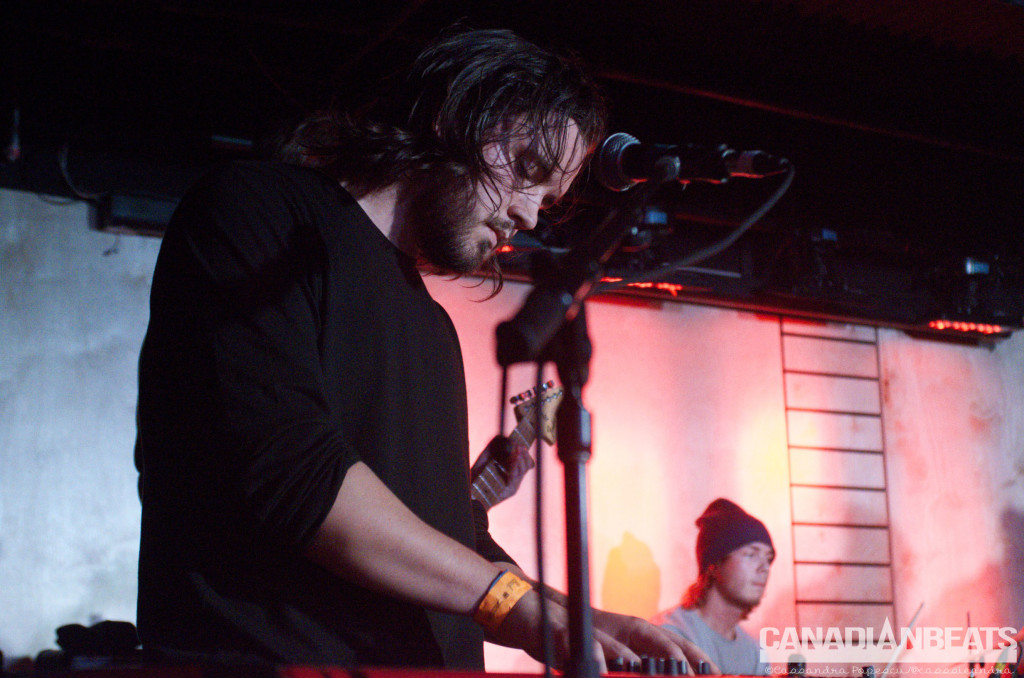 Spells of Vertigo continued on with the showcase and brought something different to the night, offering some mind-bending alt-rock featuring a darker edge, along with psychedelic and progressive elements. Although the band only has three members, together they created a full sound that brought the audience a type of 90s inspired gritty, trippy alt-rock that you don’t hear too often anymore. 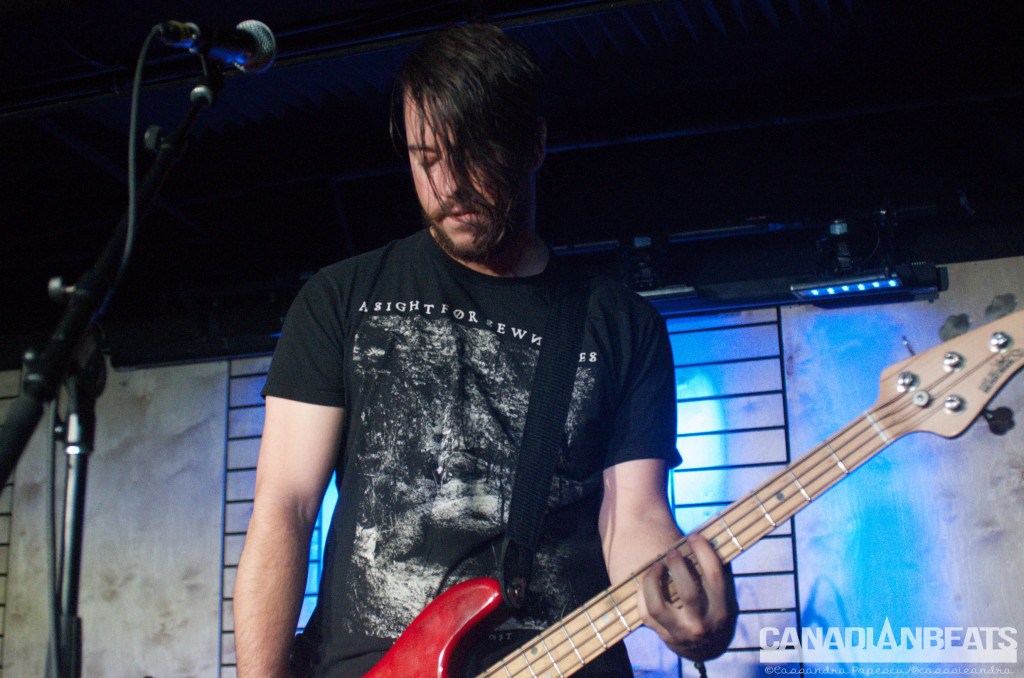 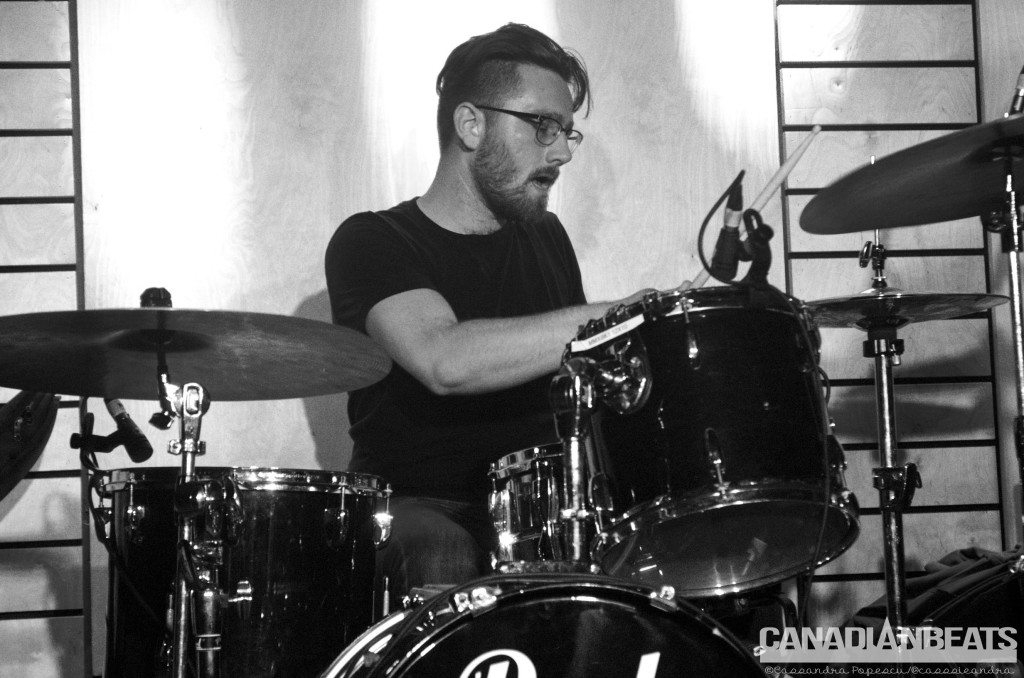 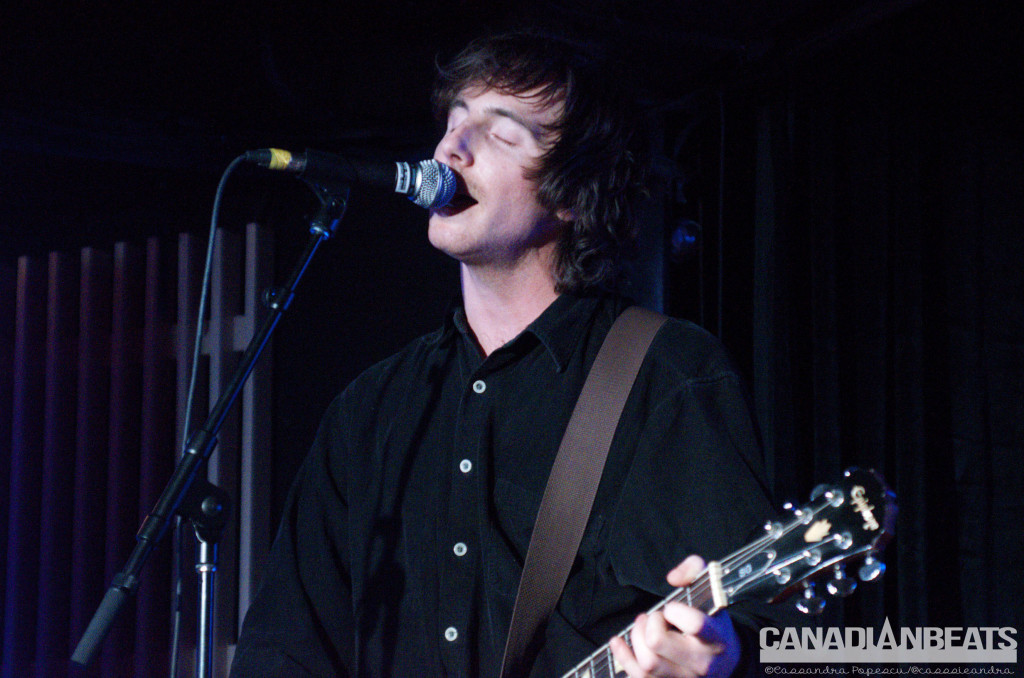 Aukland hit the stage next and brought the night back to the light-hearted, upbeat nature of folk inspired rock tunes. Armed with smooth vocals, funky bass lines, beats that you can’t help but dance along to, and a ridiculous amount of energy, the band put on an amazing show and proved once again that Aukland never fails to bring the party.  Some of my favourite songs from the night include Counting on You from their EP The Orange Above and Liver and Lungs off of their latest album Rookie. 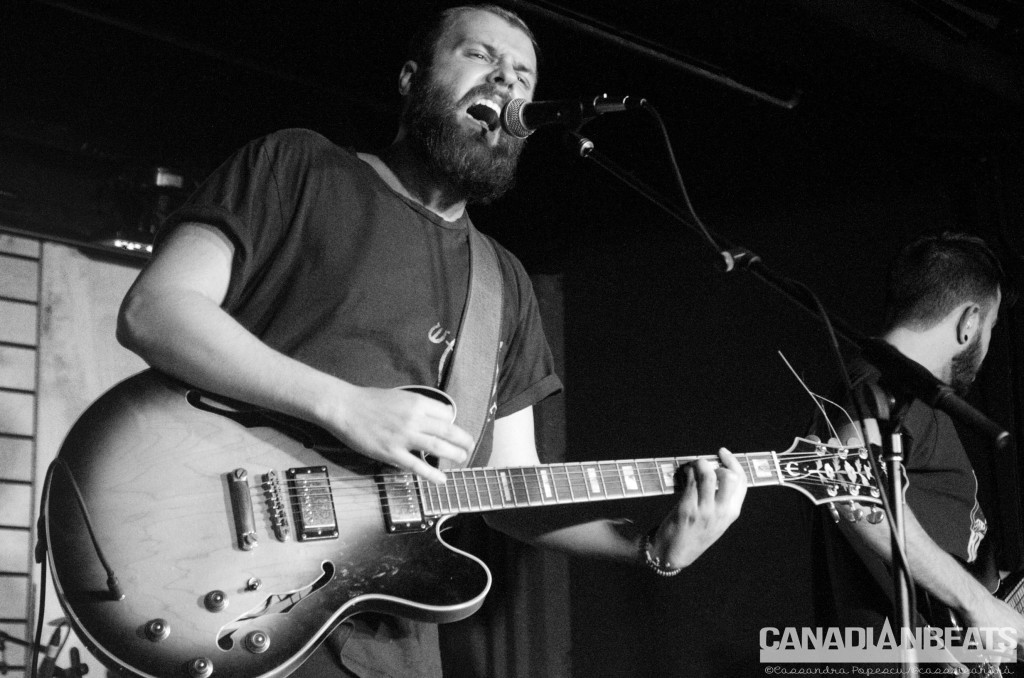 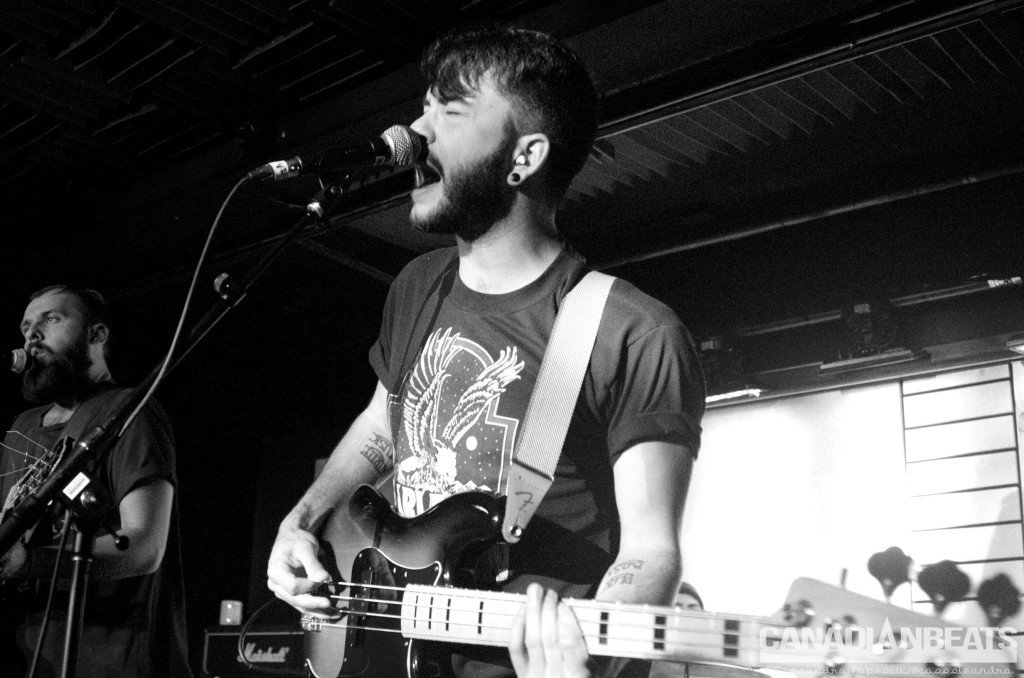 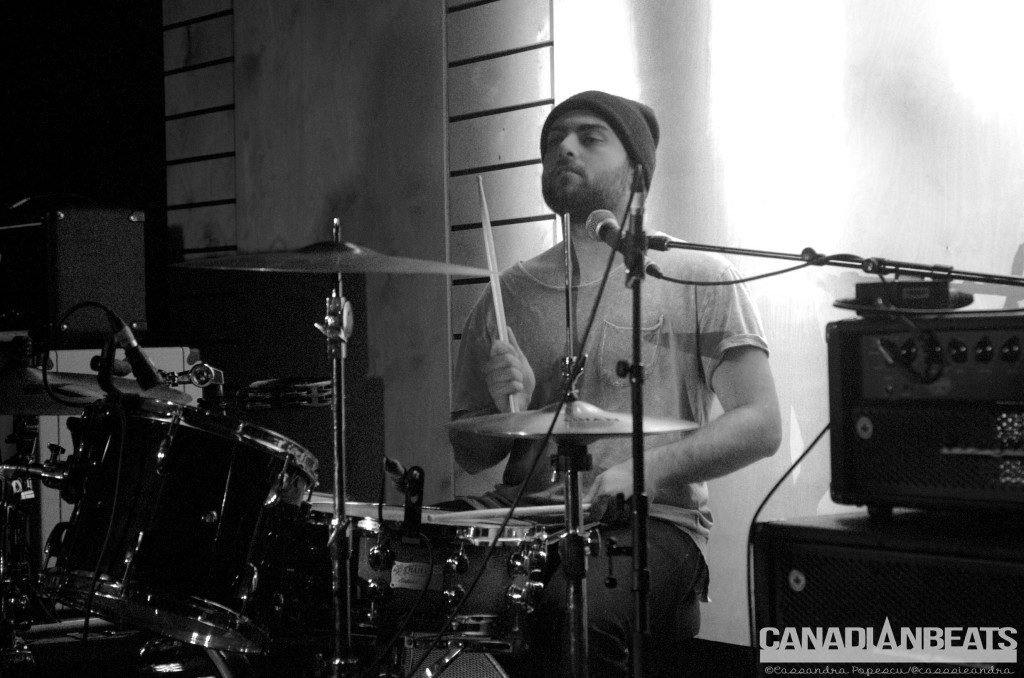 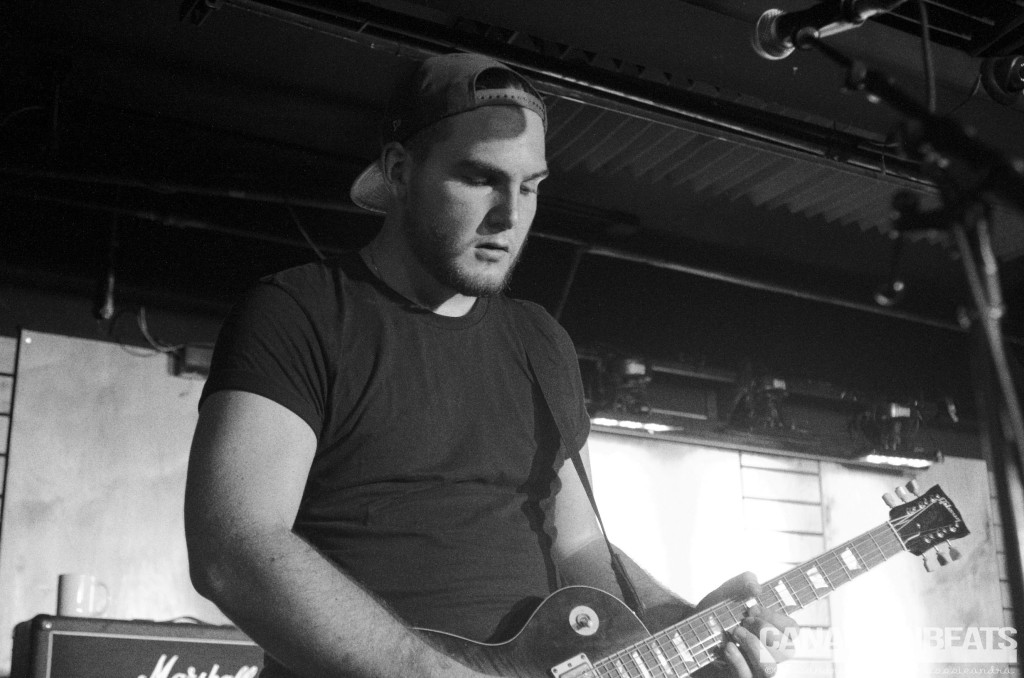 Dan Daly closed the night with a set full of some electro indie rock that fuses electronic elements with passionate folk and rock influences. Ghosts, off of their album Kenavo was one of my favourite songs from the night. This song begins with a nostalgic, emotional folk melody and slowly progresses into a wondrous medley of a number of different musical elements. With this fusion of genres, Dan Daly effectively creates a unique twist on a classic sound. 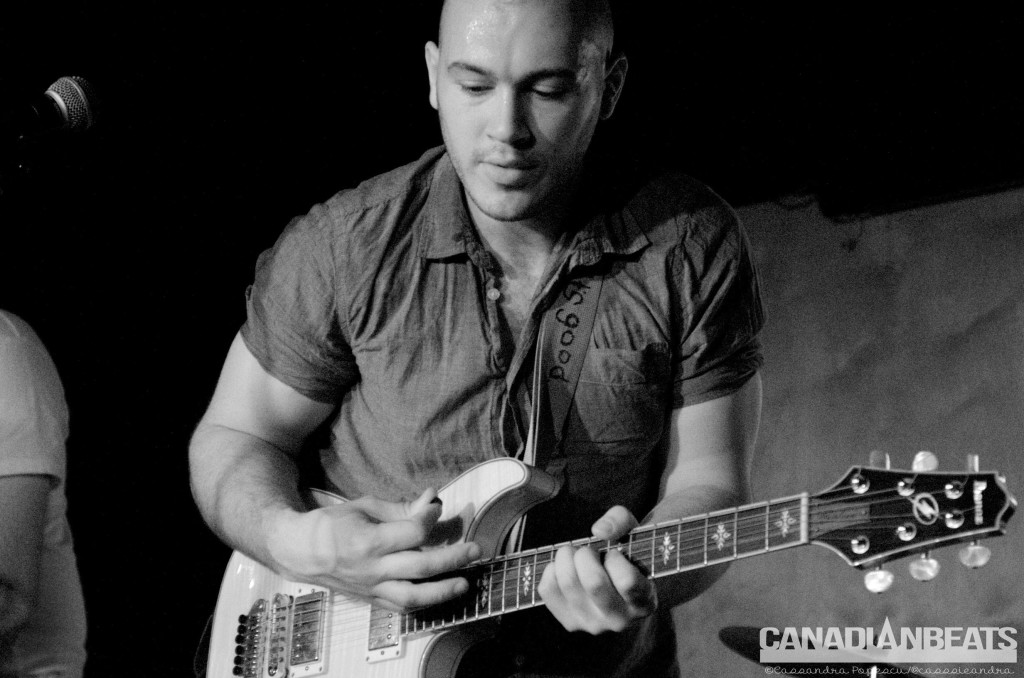 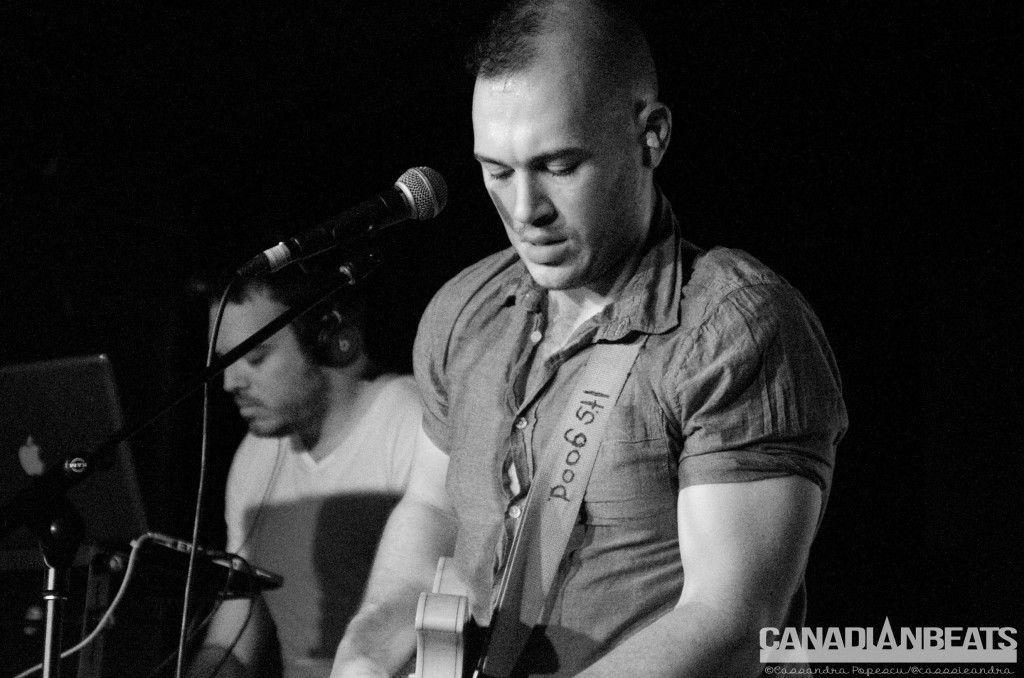 Want to see more photos from this showcase? Head to our Facebook page!