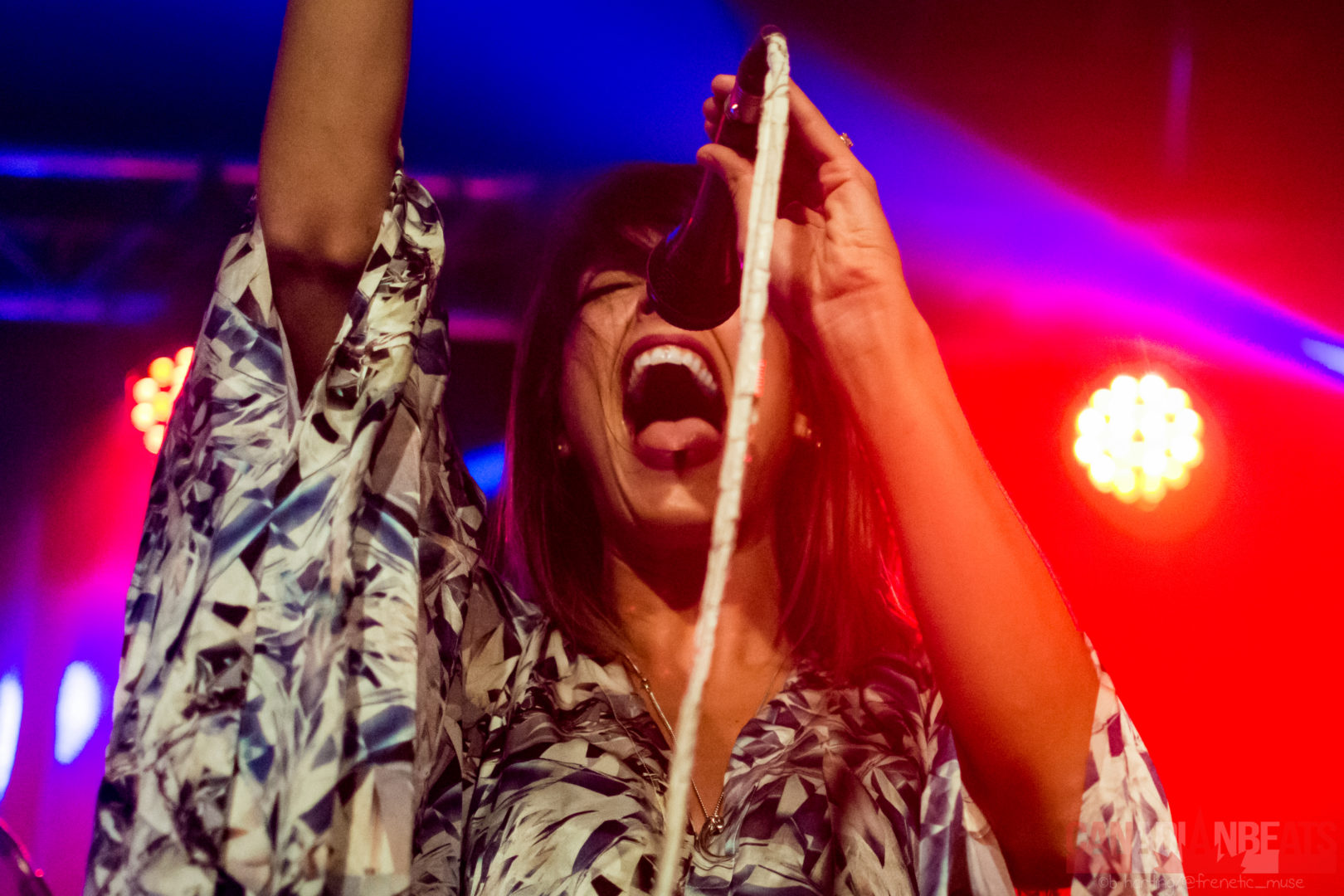 Saturday October 24th Moncton’s Tide & Boar Ballroom was filled to sell out capacity for the much anticipated Dear Rouge and July Talk double bill, featuring opening act The Muscadettes. The night got underway with a nine song set from the Montreal act, formed by twin sisters Kathleen and Chantal Ambridge, whose sound can best described the bastard love child of The Beach Boys and Garbage who grew up to date Joey Ramone. Though most in the audience had not as yet discovered this act they were enthusiastically welcomed with Pearl and Oyster being particularly well received. 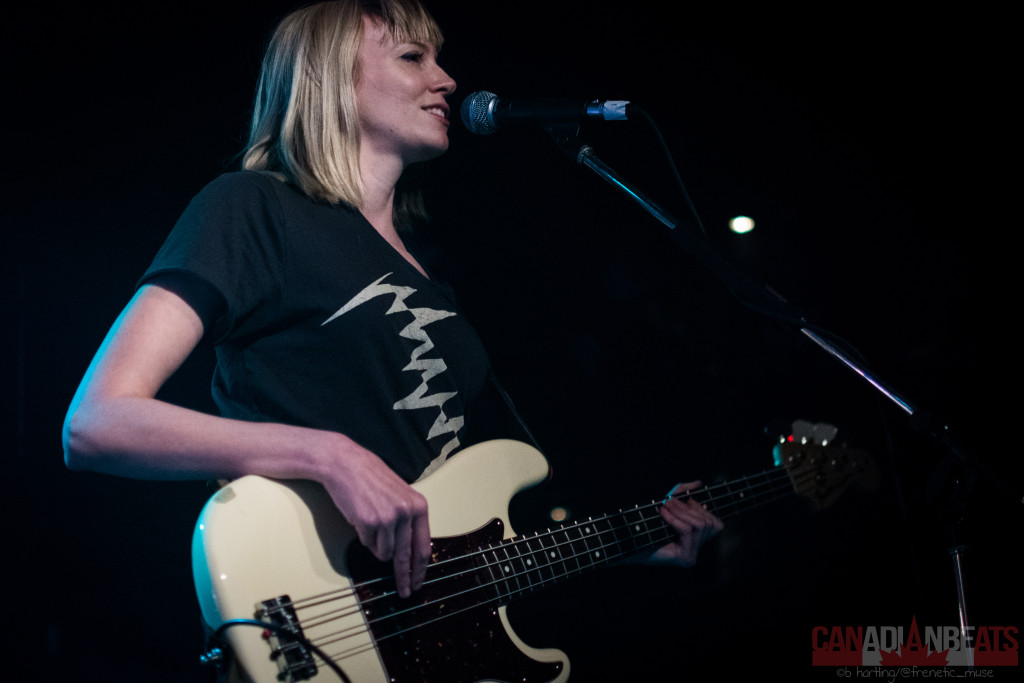 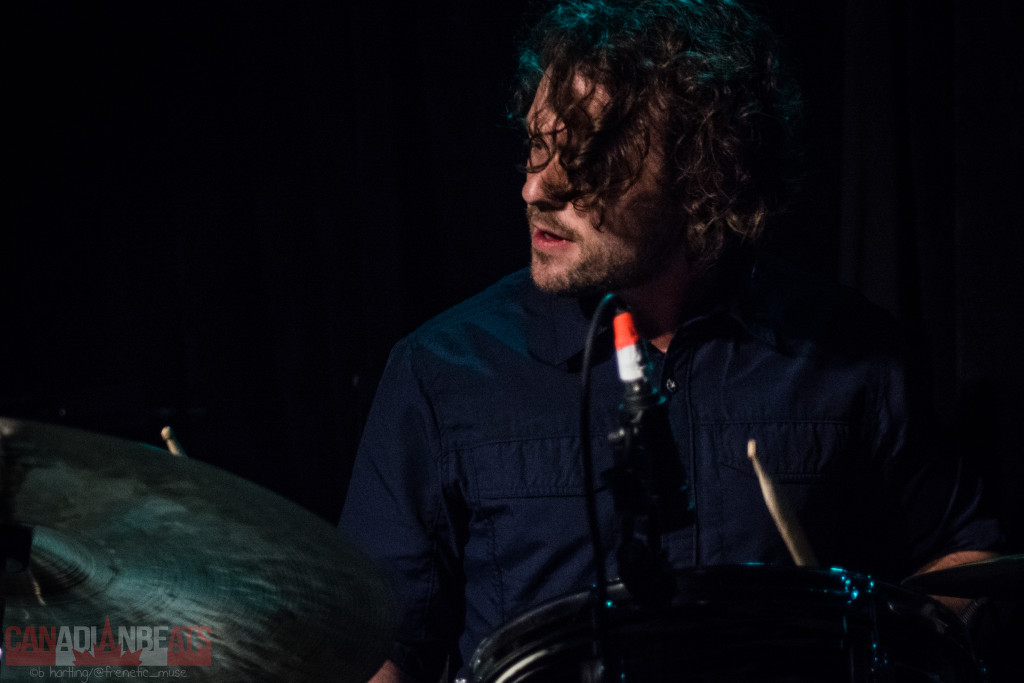 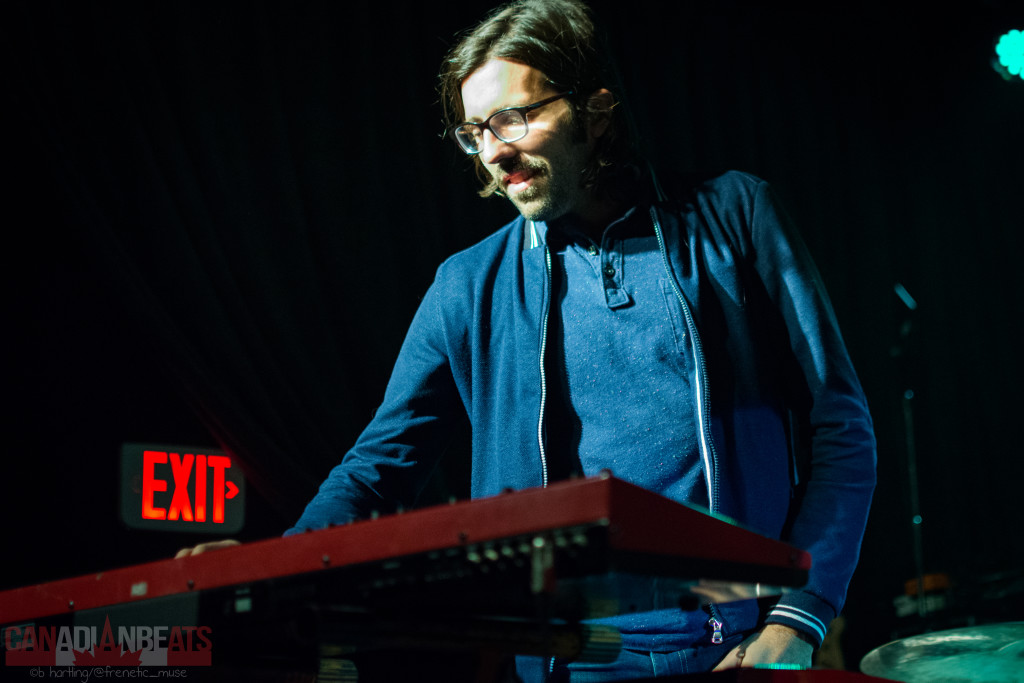 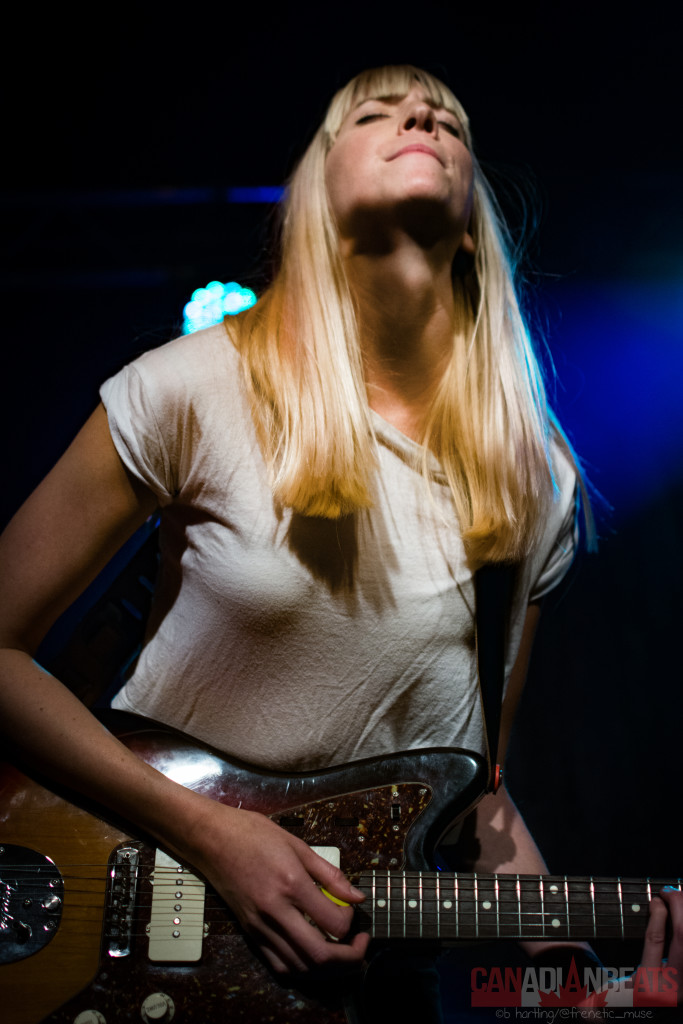 Having seen both Dear Rouge and July Talk play at Wayhome music and Arts Festival this past July my expectations for their performances were as elevated as the anticipation I had been experiencing since the announcement of this show. Taking to a stage bathed in red light in a flowing, satin short suit and heels vocalist Danielle McTaggart held the audience’s attention from the opening moment of the band’s set with both her exquisite voice and striking beauty. The Vancouver based synth rock band wasted no time in getting the crowd going when a few songs in they broke out 2014s Billboard Canada charting self-acceptance anthem Best Look Lately. 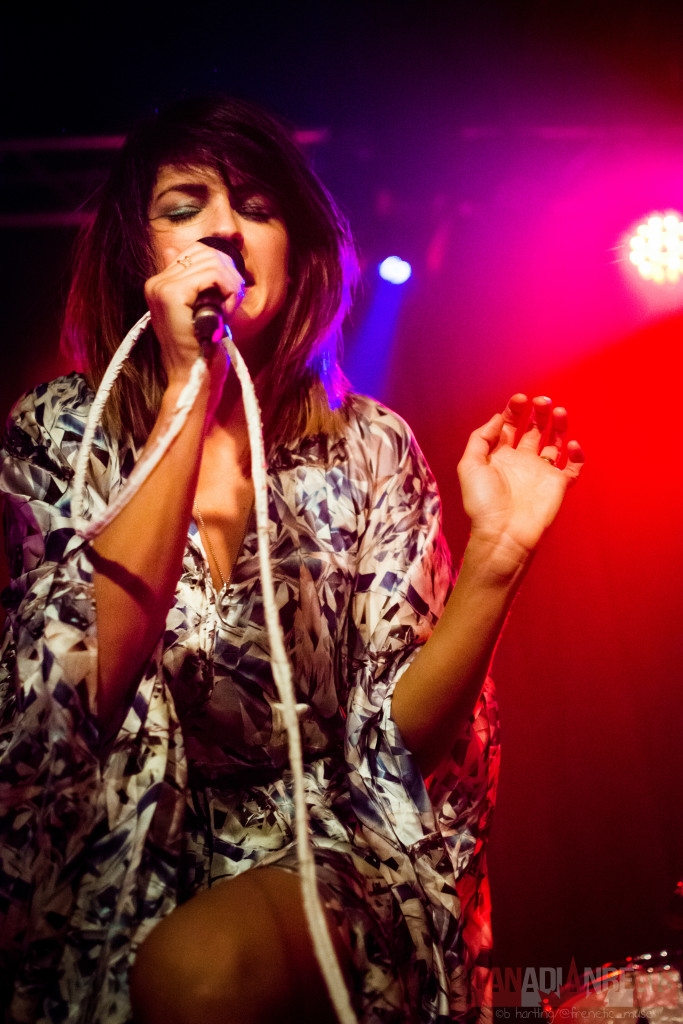 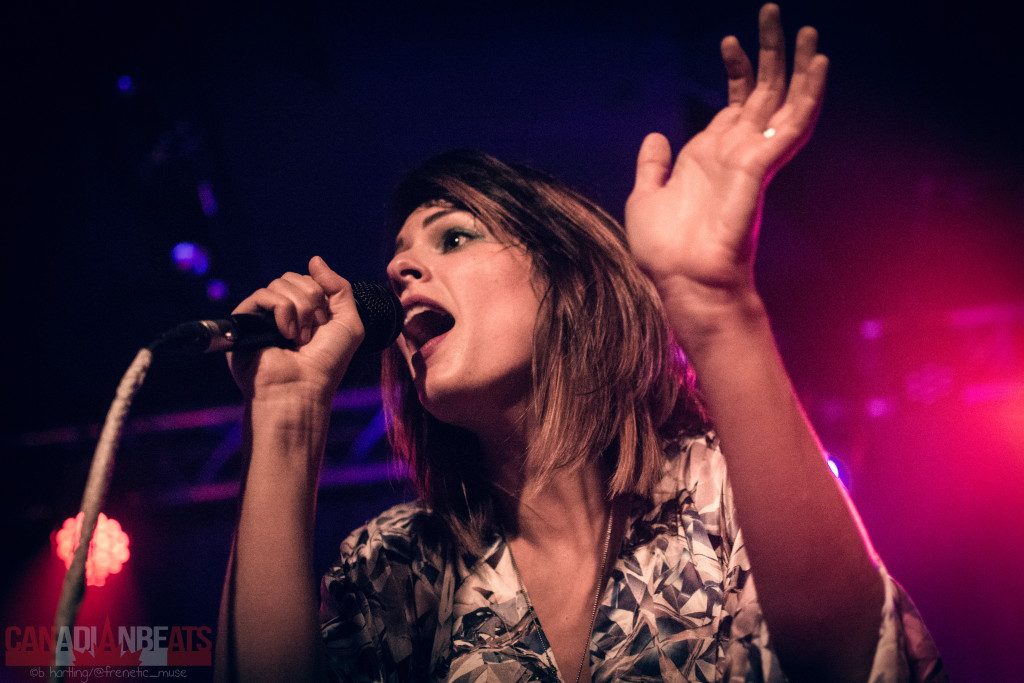 The set list comprised a large selection of tracks from their first full length release, Black to Gold, which they are currently touring to support, as well as several older tracks from their earlier EPs all played with the polish you would expect of an act who has toured as extensively as Dear Rouge has in the past two years. The real highlight of the show however is the physical presence exuded by Danielle who was able to shine as the men seemingly shrunk into the darkened recesses of the stage as she took center stage. 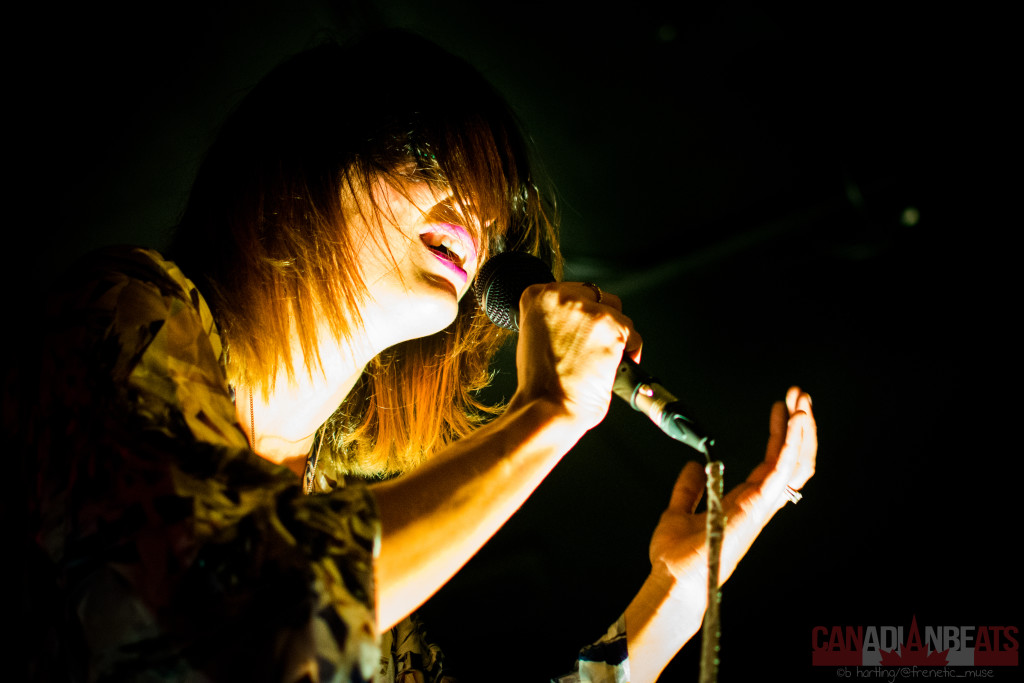 Moving with grace and fluidity and yet still somehow giving the appearance of being slightly manic, the front woman appeared almost  a frenetic angel as she moved across the small stage, theatrics much akin to the stage antics often displayed by Florence Welsh of Florence and the Machine fame. An effect only amplified by the dramatic use of a light at key moments during the performance box resulting in the effect of her being under lit by raw white light on the red washed stage. 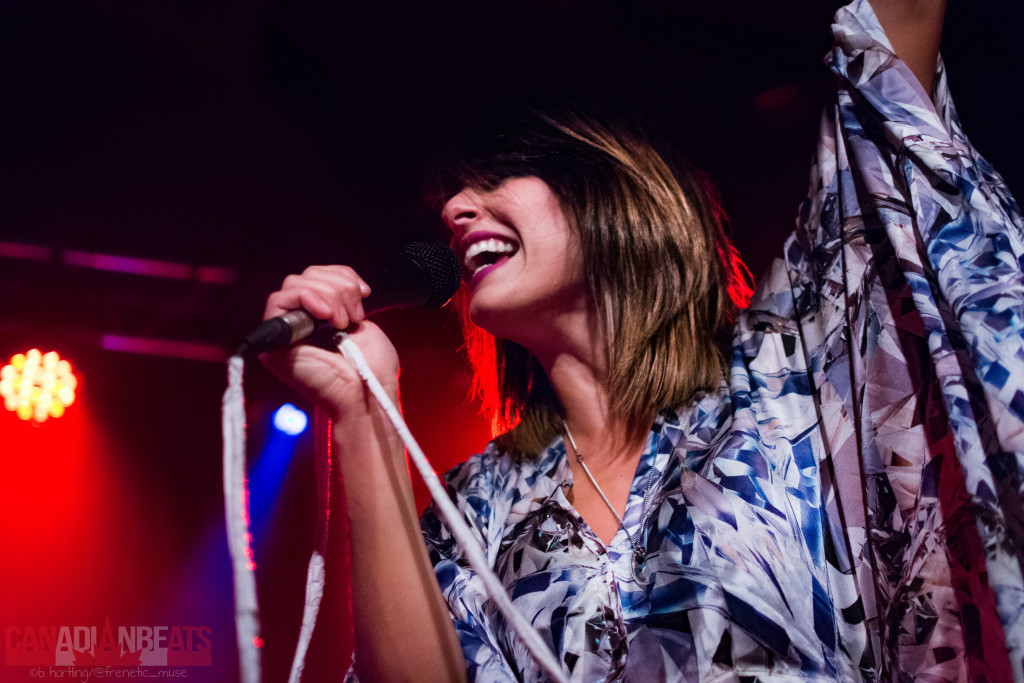 The overall result was a captivating performance not only musically and vocally but also visually by a band who had the unenviable task of being the relatively unknowns in a venue of fans eager for the headliners. A task which they carried out with enough precision as to ensure not only that they would not soon be forgotten but also that their return to the city would be much longed for. 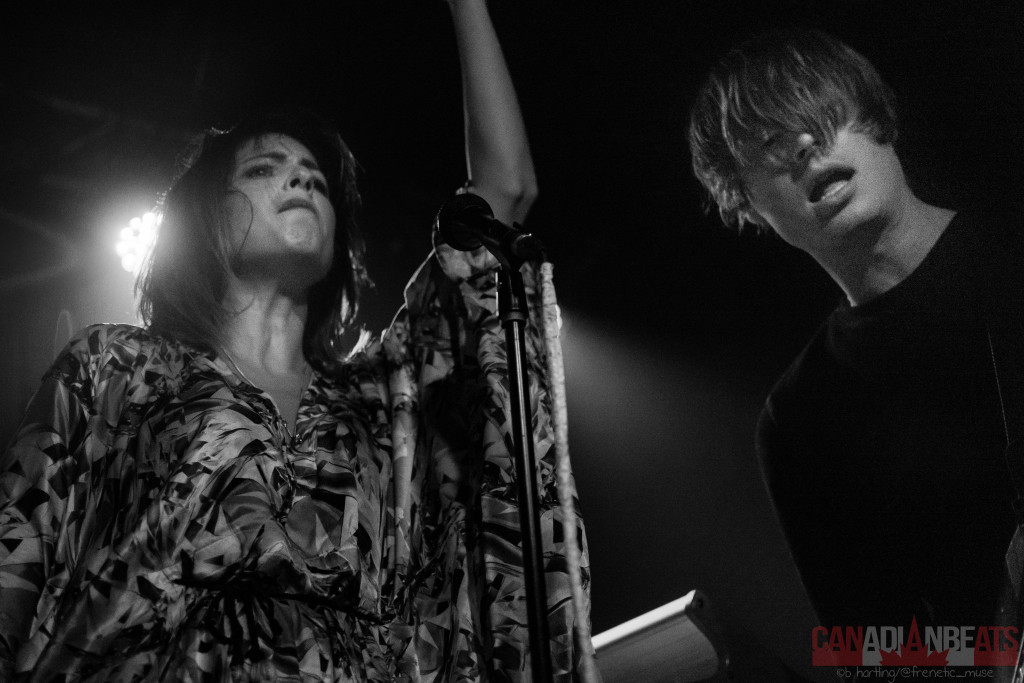 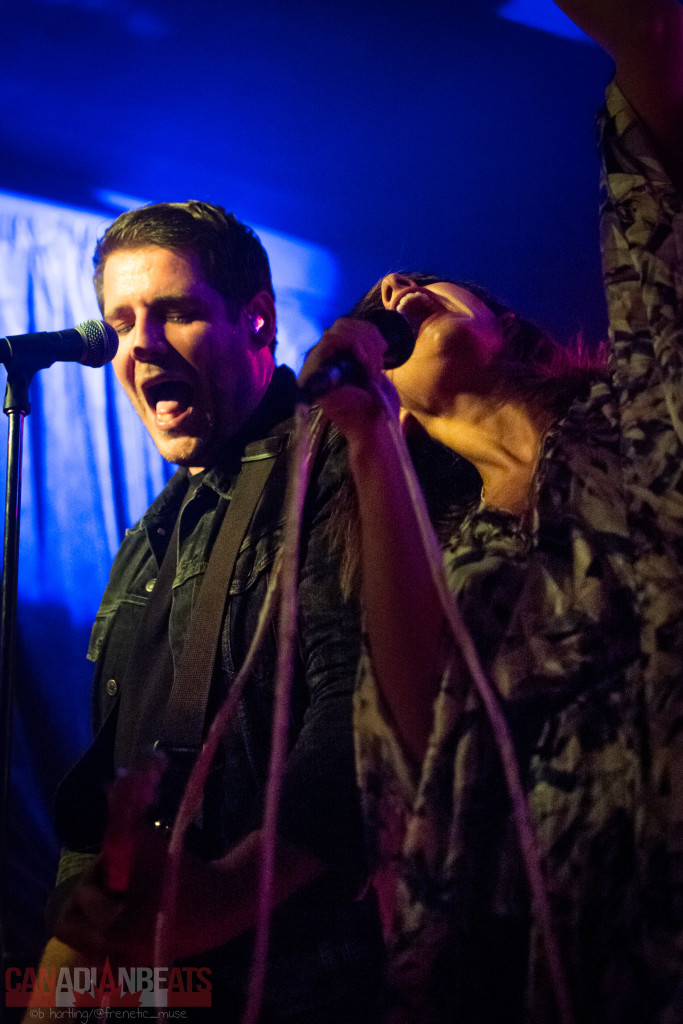 Ending things off on both a literal and figurative high note the band performed a stellar rendition of the Blondie classic Heart of Stone which the packed house met with thunderous applause. Danielle killed it vocally with such seeming ease that Debbie harry would have been more than proud. As well lauded as festival performances always are; and in no way diminishing their Wayhome set; for me personally this outing was far more impressive and I highly recommend not missing the chance to catch Dear Rouge as they continue their Black to Gold tour if you have the opportunity. 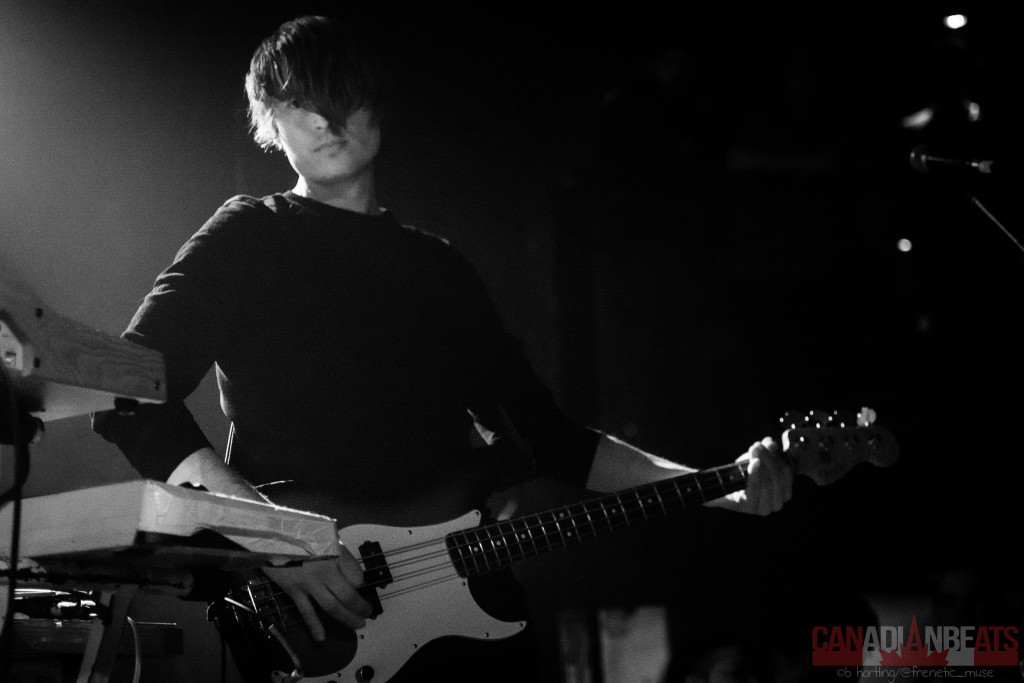 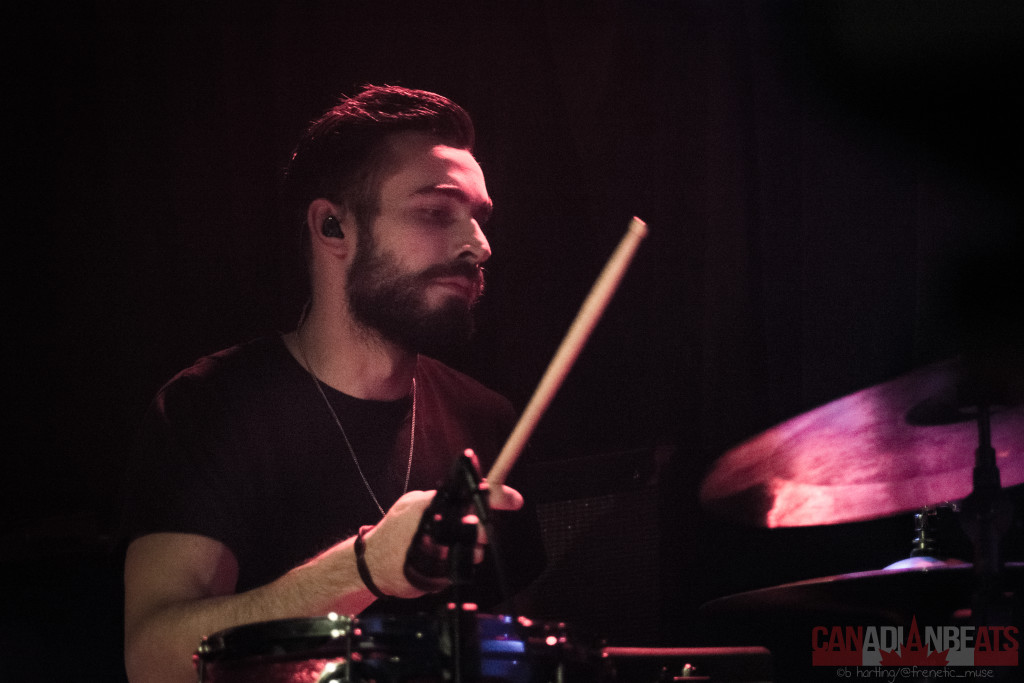 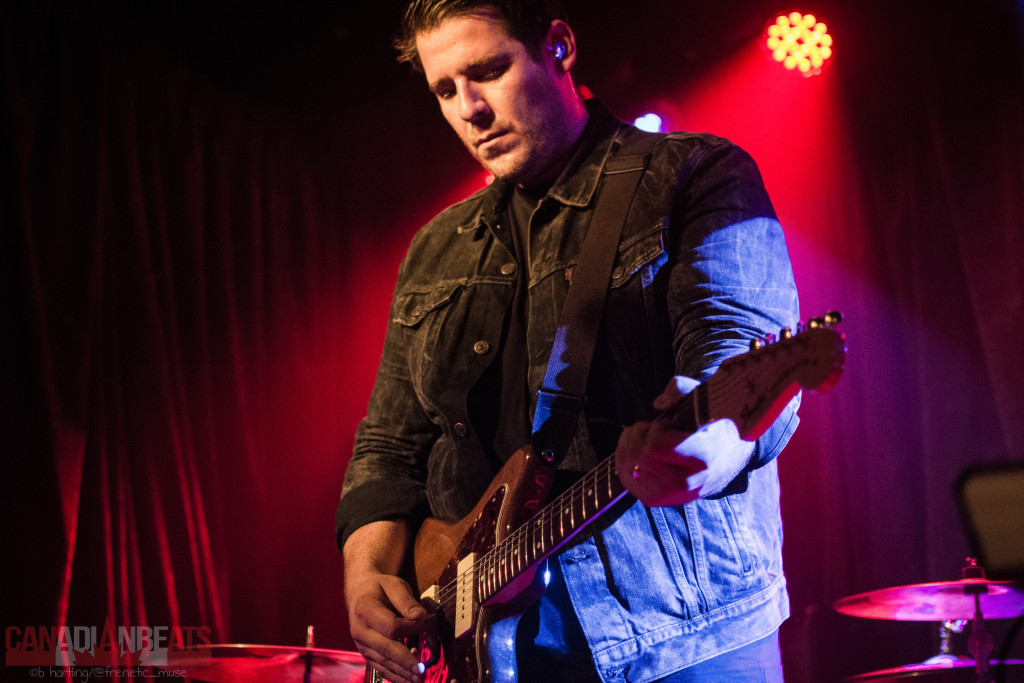