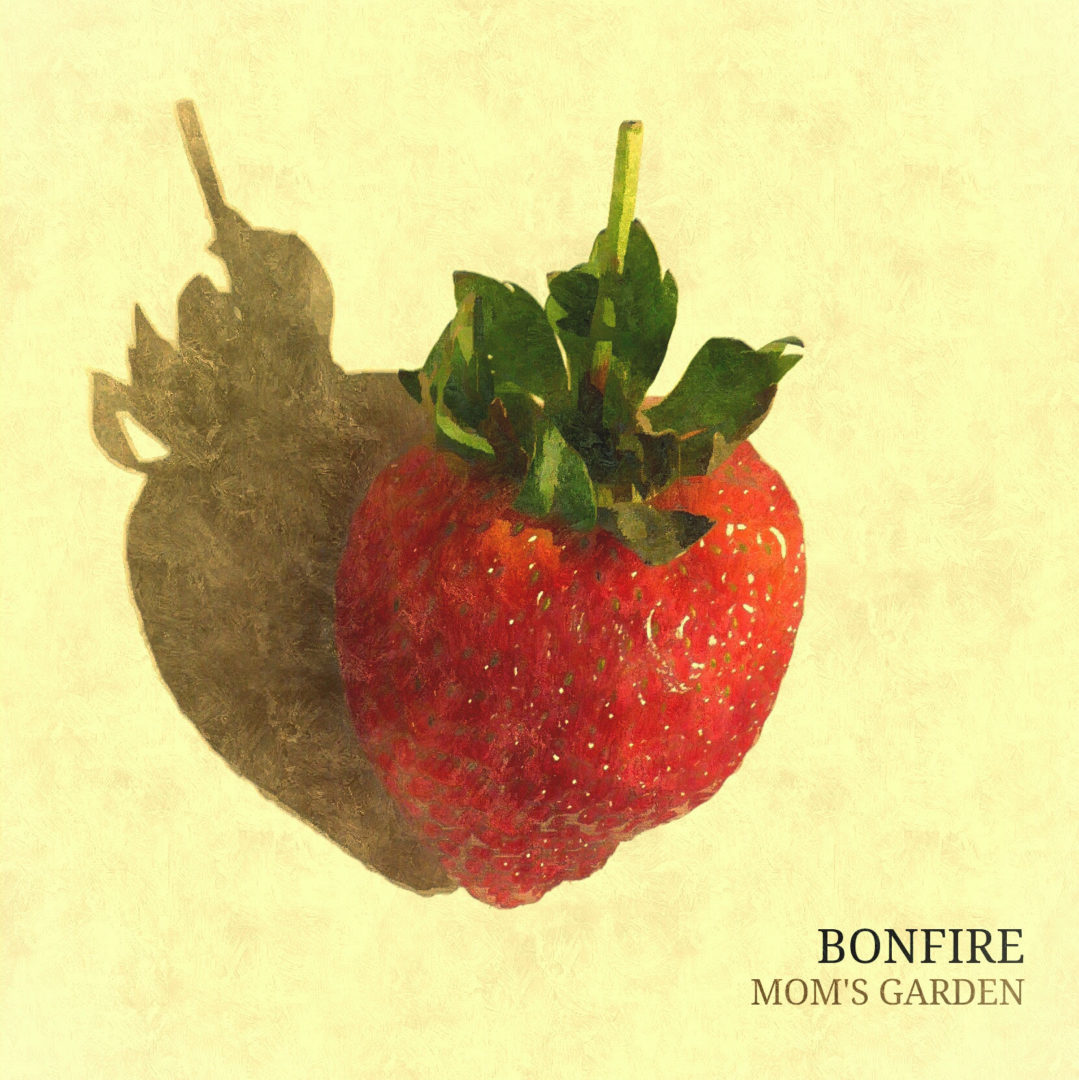 Saskatoon band, Bonfire put out an album couple of weeks ago called “MOM’S GARDEN” and it appears to be a further departure from the hardcore roots a number of the musicians that make up this bands grew from. The music itself is an honest, woefully sorrowful jaunt into angst and depression.

The music itself is very airy, sporting haunting and in some songs downright hollow vocals. The instrumentals resonate against the rhythmic drone of the percussion in a way that draws the listener further into the song and away from the often overly emotional themes in the lyrics.

MOM’S GARDEN is an interesting listen for sure, especially if you are a fan of bads like Death Cab For Cutie.  Check these guys out live to, I bet it would be an interesting comparison.