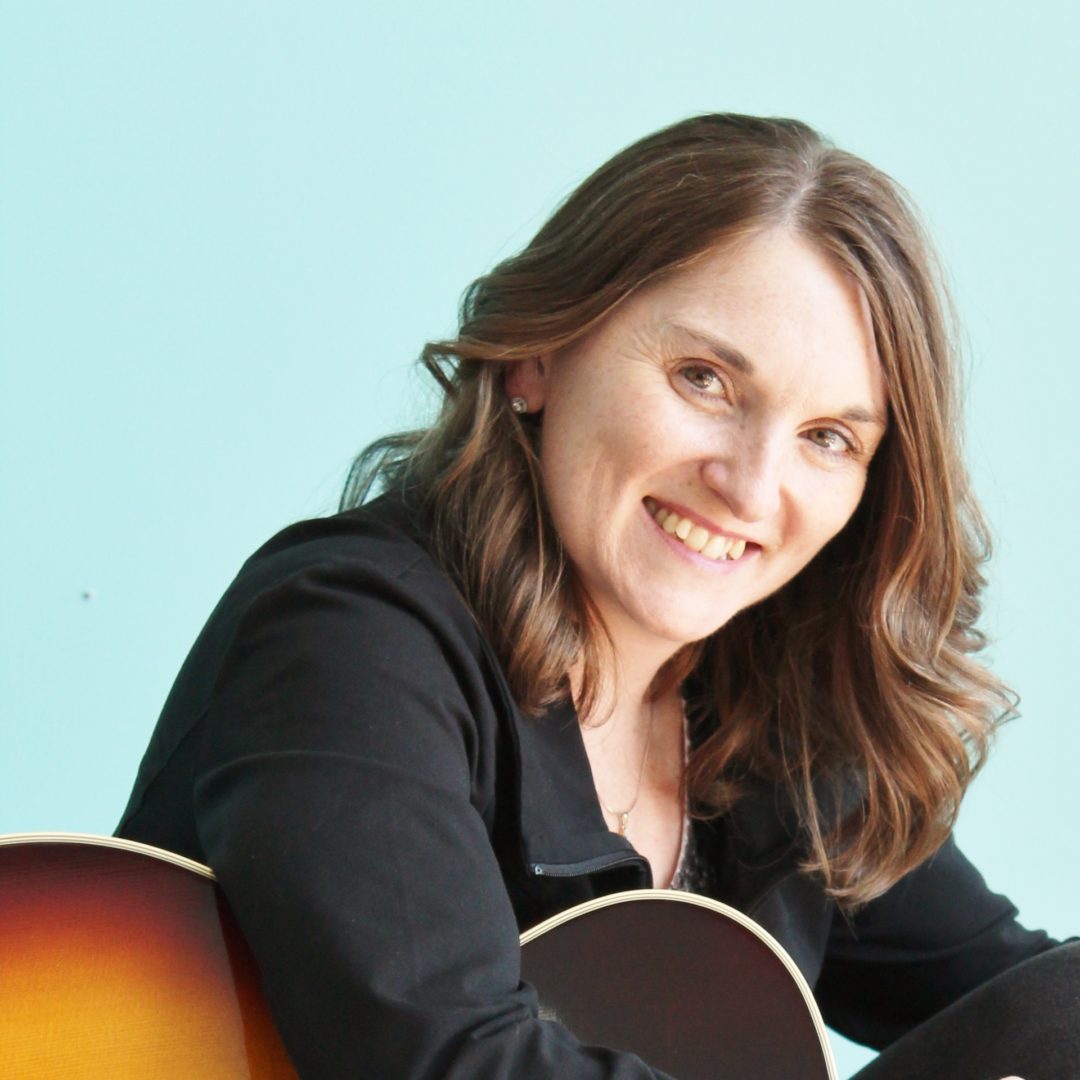 Ruth Manning is no stranger to the music scene; she’s been at it since the age of 2, singing with her three older sisters in a family group, “The Best Girls”. Since then, the fun hasn’t stopped; she performed with bands throughout Nova Scotia and New Brunswick, such as Matt Balsor, Triple Time and Ryan Cook. I actually had the chance to see Ruth perform with Ryan Cook earlier this year, and I was blown away by her vocals, along with many others in the crowd.

Ruth’s newest album, “Tennessee Calling” was released in July 2015 and features twelve songs including nine originals and three covers. As far as the cover songs go, she chose three excellent country songs and I enjoyed her versions thoroughly, especially “Mi Vida Loca” which brings back many memories of running around the house singing to it, as a child.

As far as the originals go, the two tracks that immediately stood out to me were, “Bad Habit” which is an upbeat song that you won’t be able to resist singing along with. On the other side of the spectrum, “Farmer’s Prayer” has been stuck in my head since the first listen through, which tells a story of a farmer’s life. It’s a slower track, but still has a slightly upbeat tempo to it, that will keep your toes tapping.