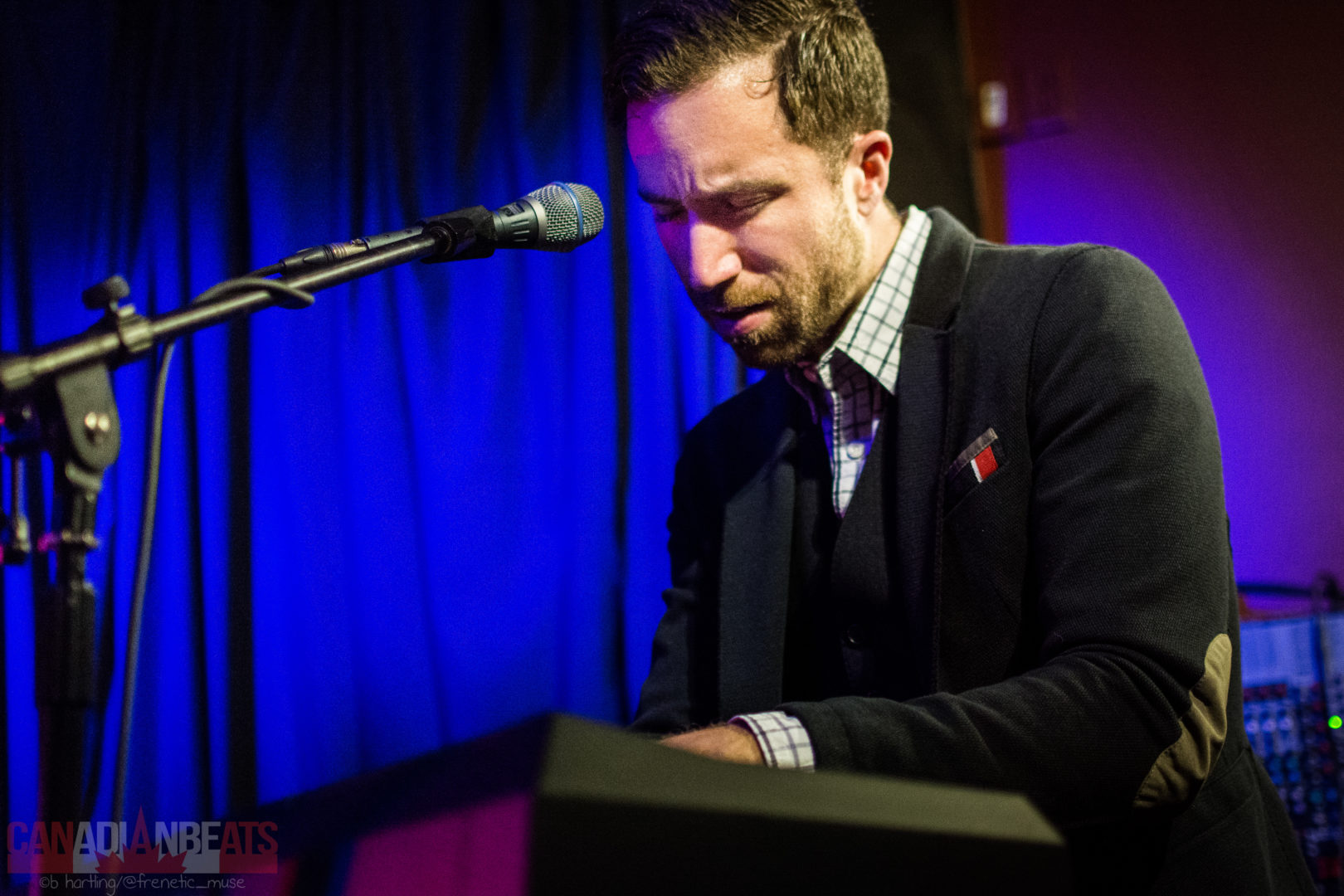 After playing a series of packed shows in support of his latest album, We Are the Reckoning, I was fortunate enough to catch Peter Katz and his special guest Michelle Willis for an intimate show this past week at Plan b. Walking in I was unsure what to expect because I somehow managed to have remained completely unaware of Peter’s work despite his Juno Award nomination. I am undeniably a fan of folk and had quickly listened to a few tracks on Spotify before heading to the show but this in no way prepared me for the experience that lie before me.

Many artists struggle to live up to their recordings when performing for an audience, Peter Katz is not one of those. His vocals were absolutely pristine from the first note to last without wavering as he delivered line after line of raw emotion through his intelligent lyrics. There are very few things that give me goosebumps, but I felt shivers down my spine as they started forming on my arms when he began singing his song Dark. With Michelle accompanying him on keyboard and backing vocals in such a quiet setting the result was nothing short of breath taking. 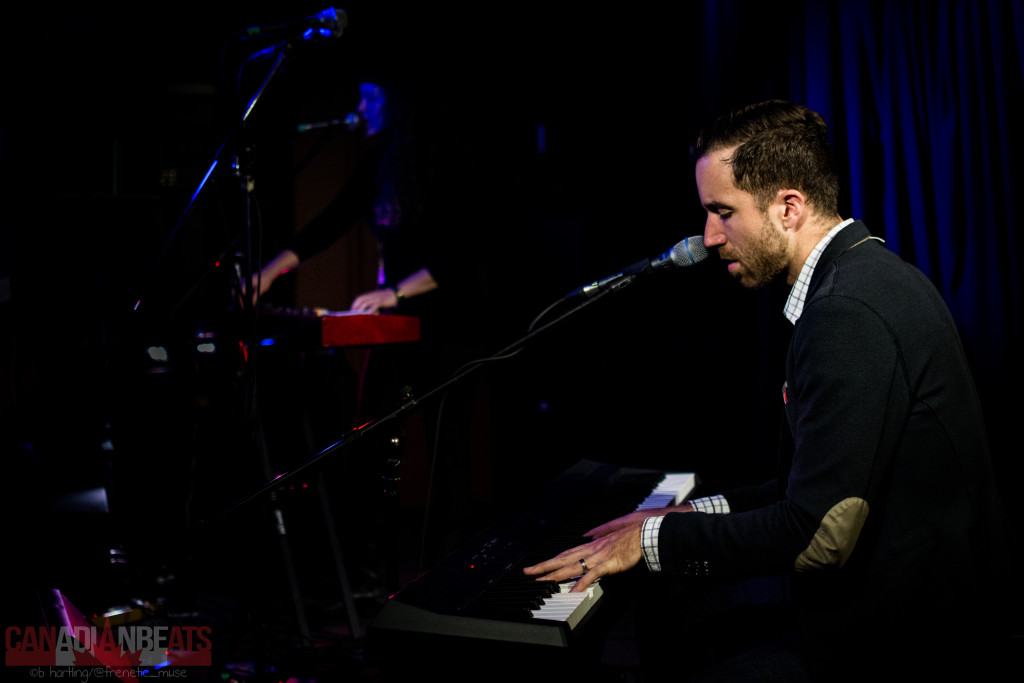 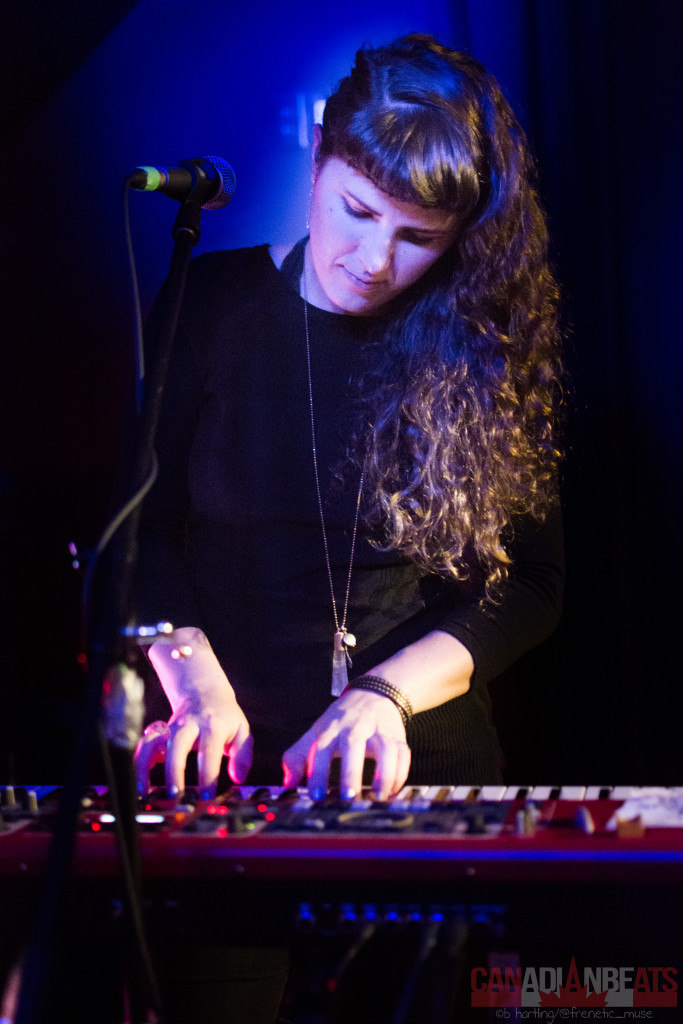 For someone unfamiliar with his work it was nice to find he played an assortment of older works along with his latest material, providing a well-rounded introduction to his work and a starting point for what will no doubt be an enjoyable path of discovery. A stand out for me among his older endeavors was a song he stated was written for a friend who was suffering from depression called Still Mind Still. As someone who both listens to music for the lyrics and has fought this battle personally I felt a strong connection to this particular piece and it has now found a permanent home on my Spotify playlists. 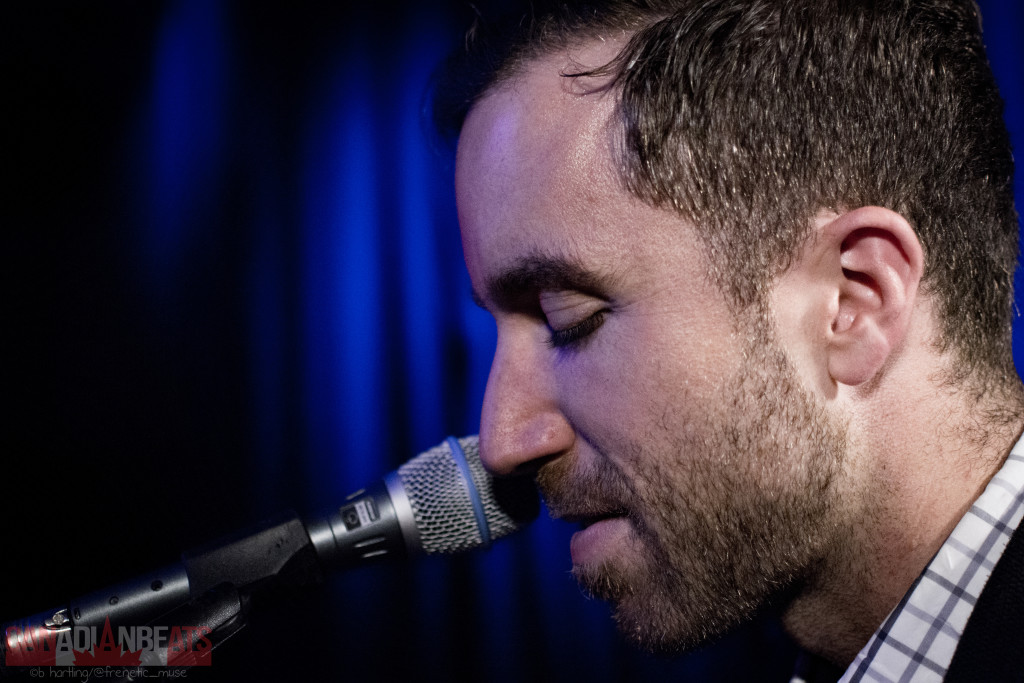 As a personal preference I would have liked to have seen some more upbeat tracks mixed into what was a fairly slow paced, ballad filled set to break things up a bit. As entrancing as the set was I feel that the emotionally charged tracks would have been more impactful with some lighter fare mixed in. In fairness however, having listened to Peter’s albums in the ensuing days, he does not seem the sort of artist to do light fare, which is in no way a fault.

With that being said, there were a few faster paced tracks with Brother sticking out most prominently in my mind. A track he wrote and recorded as a duet with fellow Juno nominee, Toronto artist Royal Wood, Peter took on both parts himself and did a convincing job of it. Those in attendance were thoroughly won over by this incredibly talented and congenial Montrealer whose talent and good humour made it an incredibly enjoyable night.

When all was said and done I found myself impressed enough with the show that I couldn’t walk out without picking up a vinyl copy of We Are the Reckoning to take home with me. With more shows coming up throughout the month of October and some into January I would recommend any fan of folk music get out to see him when he plays your area. 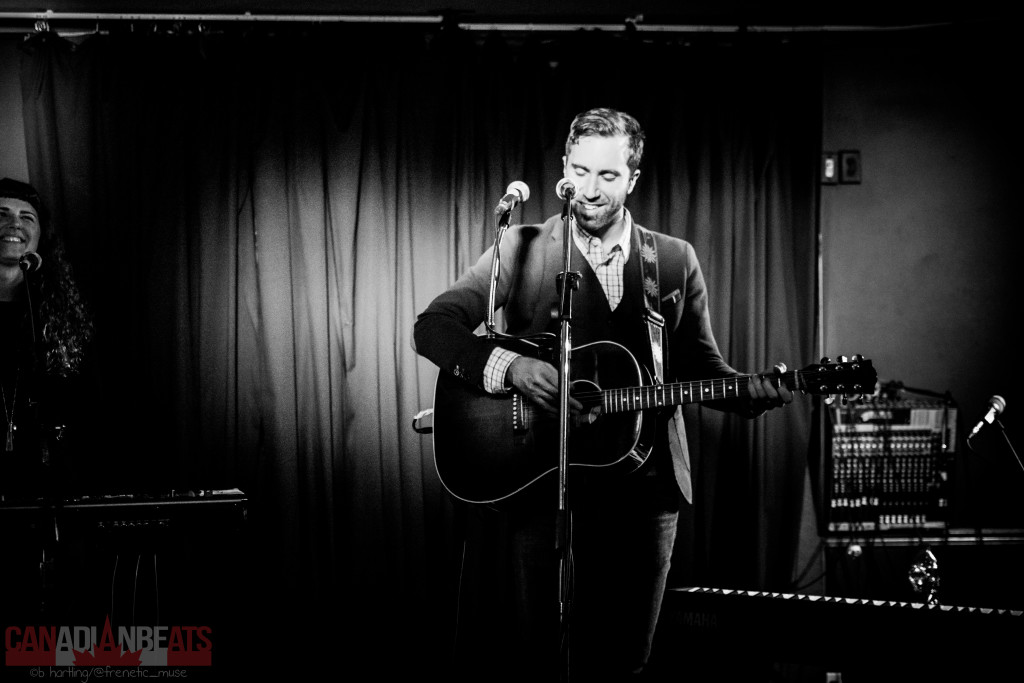 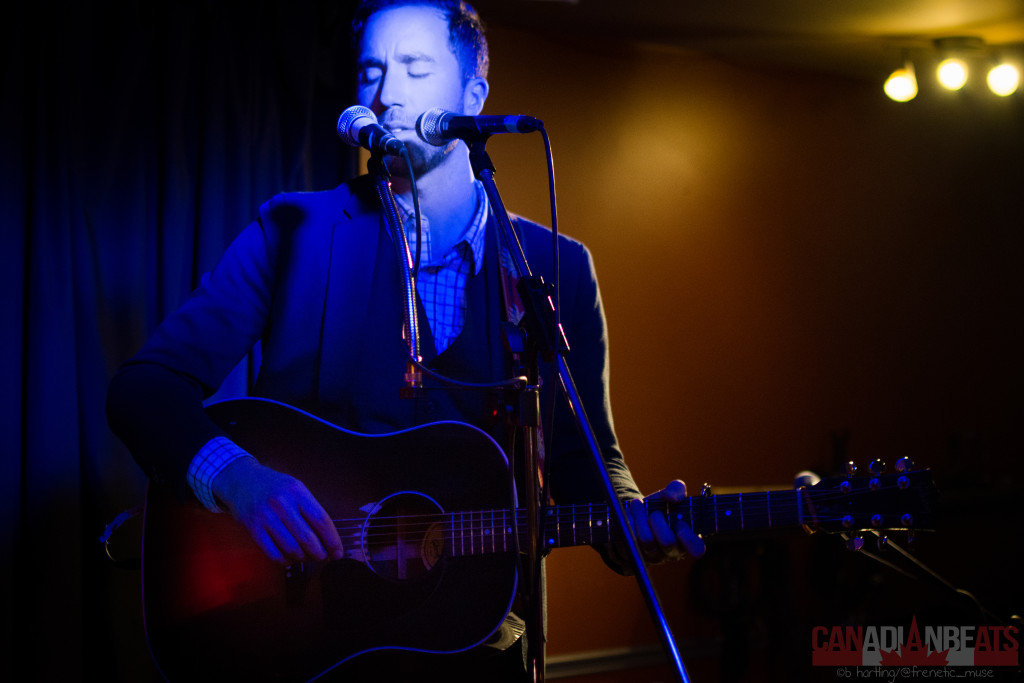 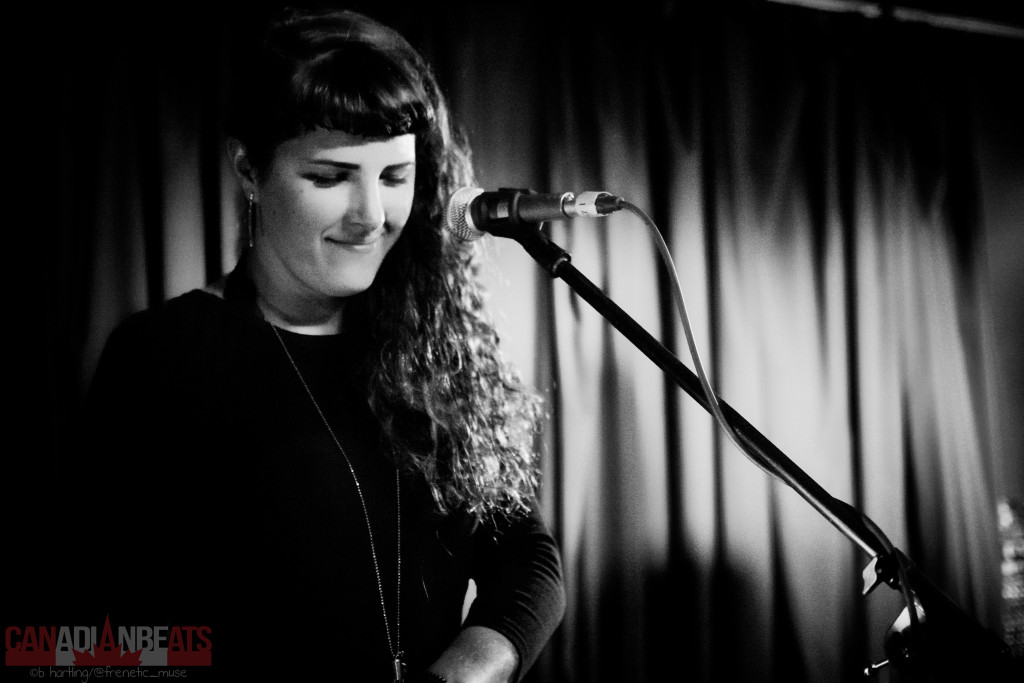