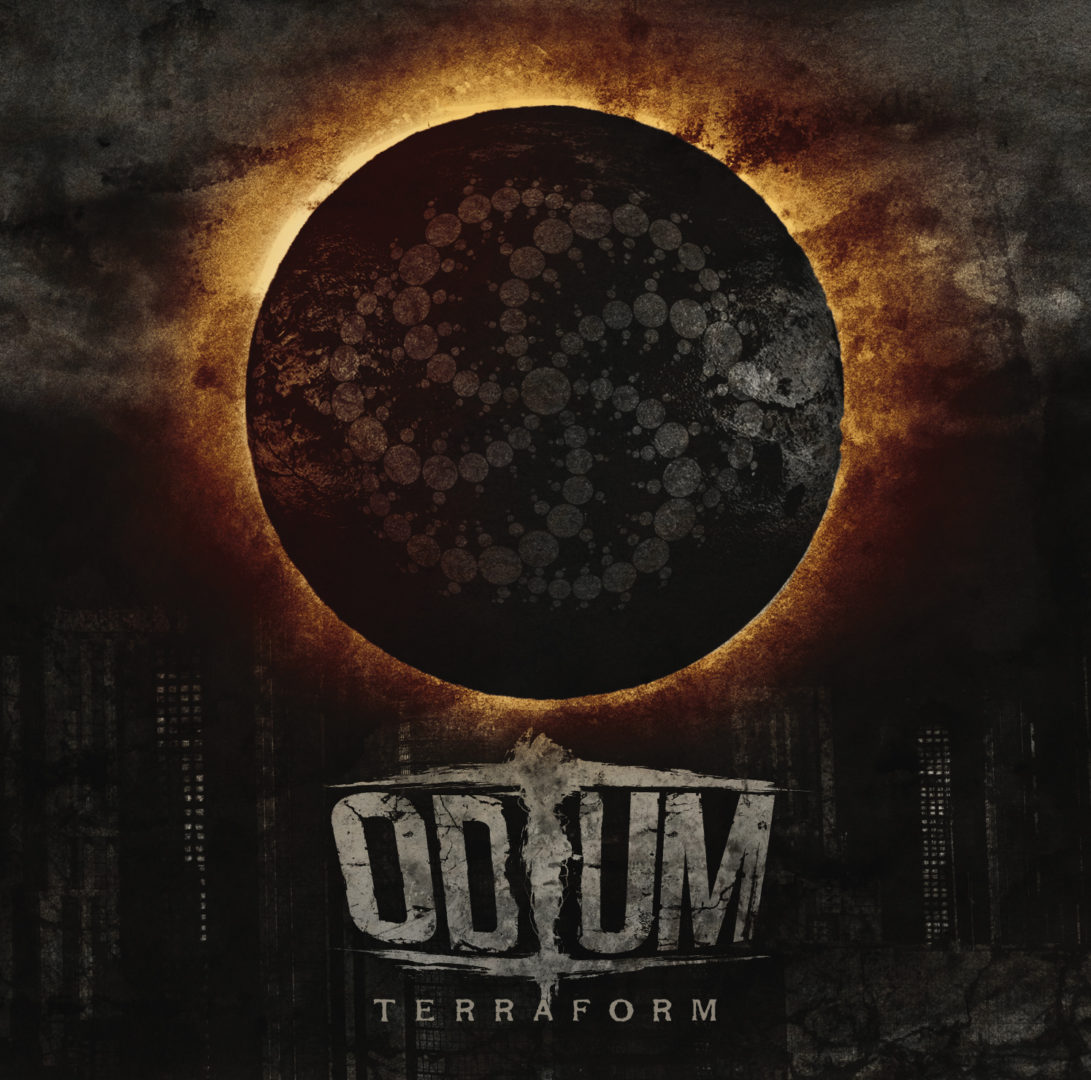 ODIUM is about to unleash a devastating assault on an unsuspecting world with their new album ‘Terraform’. The album takes the listener by surprise right out of the gate and immediately demonstrates the bands growth and progression since 2012’s ‘ Burning Bridges To Nowhere’.

The album starts by diving into deep, well written and executed atmospherics  that quickly descend into heavy and intricately written melodies. The musicianship on this album seems somehow more mature and focused then ODIUM’s previous offerings, making this album even more deadly. Overall Odium has certainly conquered a place in Canadian metal, well done gentlemen!