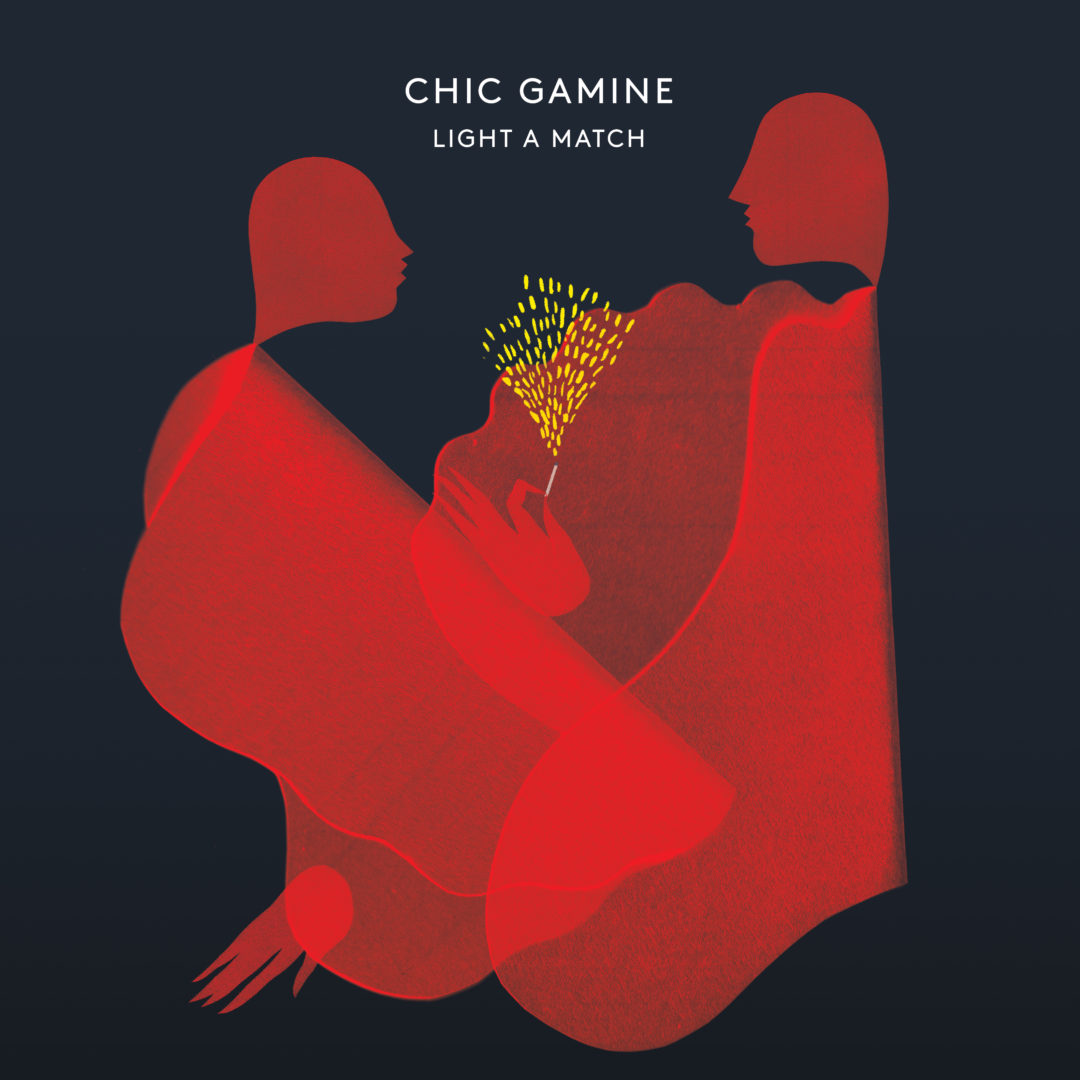 It has been five years since the release of Chic Gamine’s Juno-nominated sophomore record City City. Now the group is coming back strong with the release of their latest album Light a Match.

The five-piece rock-roots group has had a highly decorated career. From Juno nominations and awards to playing with big names, including opening to for the King of Motown: Smokey Robinson. Now, with the release of their third album I wouldn’t be surprised if they racked in a few more awards for their trophy shelf.

The newest album opens to the raw, bluesy sounds of my favourite track All Night.  The opening track has a real Black Keys vibe, however the rest of the album is all pure Chic Gamine. The Chic in the band comes from the vocal chemistries of Andrina Turenne, Alexa Dirks and Annick Bremault – the Triple A threat. These distinct voices really carry the music with the three blending beautifully. Not to leave out the rest of the group – Sacha Daoud and Benoit Morier – this Winnipeg/Montreal band comes together perfectly to form its cohesive whole.

The 11-track album includes a variety of tracks that are all full of soul. The different sounds cannot be pegged down to one genre. The band’s Facebook page describes them as Soul/Pop/R&B/Ladies and Beats, which gives you some idea of what you’re getting yourself into. It’s a funky album, which I highly recommend.

The Ladies and Beats band will be going on tour this fall and be in Toronto tonight for the release party. Head to Rivoli to see Chic Gamine and celebrate Light a Match.