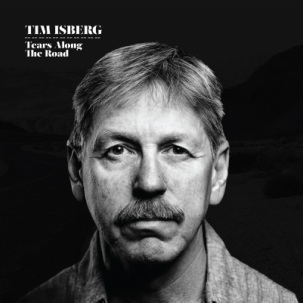 Tim Isberg is a singer/songwriter originally from southern Alberta. He has recently released his album, Tears along the Road, which was produced by JUNO award-winning producer, Miles Wilkinson.

Tim obviously has a knack for story-telling and songwriting, which is apparent from the very first song on the album, “Run”. I instantly knew “Run” would be one of my favourites as it blends together two great genres, Country and Folk.

As the album plays on, it is easy to tell that Tim is doing what he loves and that he clearly puts his heart and soul into every song, which is clearly visible in the single, “Tears along the Road” which is said to be a testament to a soldier’s reality, which Tim knows too well as he served in the Canadian Army.

Any fan of these genres of music, will definitely see the talent behind this album.