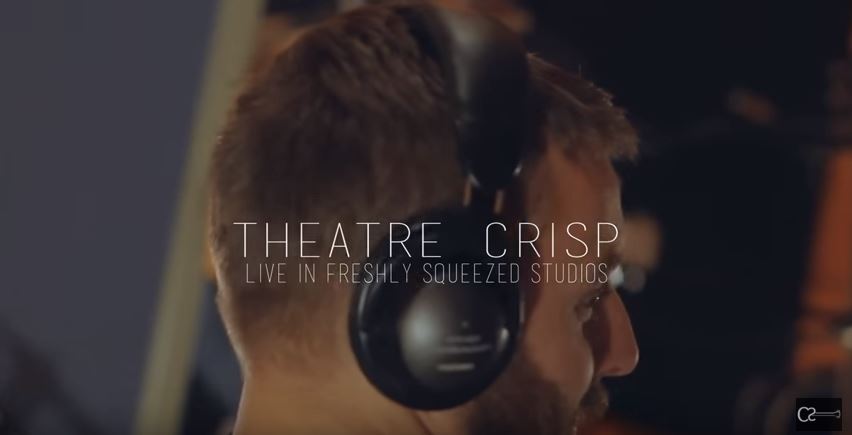 Niagara ON based hip hop/funk/rock band, Theatre Crisp is made up of 6 artists.  The band pulls inspiration from many genres, and it shows in their music, even adding a horn section into their recordings and live shows.

Theatre Crisp has teamed up with Current Sessions Productions to give us an awesome acoustic version of “Suzie”  which is off of their first album. The video was filmed at Freshley Squeezed Studios

If you are enjoying what you’re hearing, you should check the band out HERE: http://music.cbc.ca/#!/music/artist.aspx?name=Theatre-Crisp