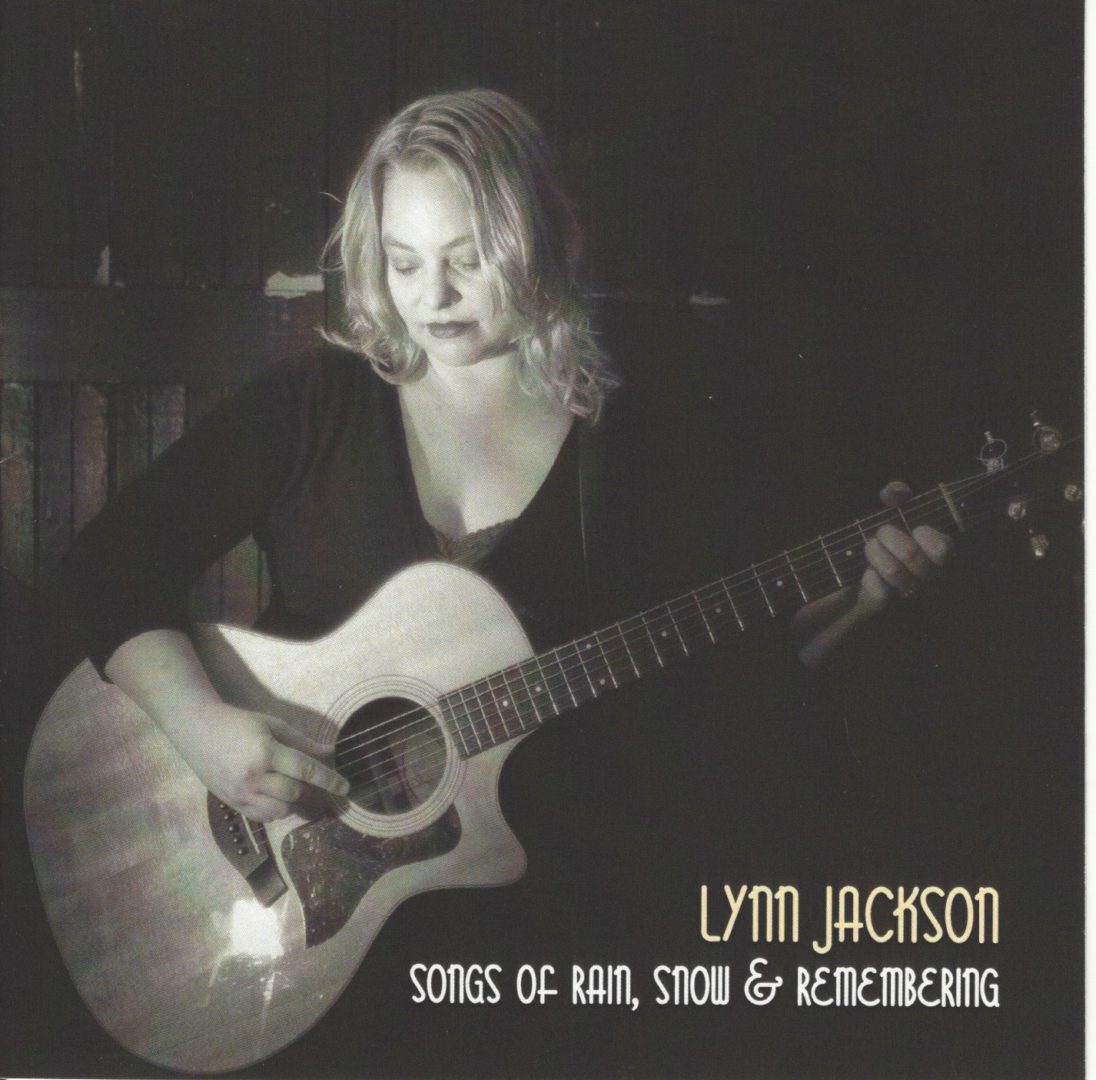 Ontario based singer/songwriter, Lynn Jackson is about to release her eighth recording, Songs Of Rain, Snow and Remembering on October 23, 2015 via Busted Flat Records. The high praise garnered by her previous offering, The Acoustic Sessions has set the bar high for this release.

The album features eleven full length tracks, all with a folk vibe that is undeniable, but also combines rock and country elements to create a unique sound that is pleasing to the ear. It quickly became apparent to me that Lynn knows what she’s doing, and it’s no surprise that she’s released seven albums before this one.

I can see that current fans of her music will enjoy this album, as did I. The first track, The Sky Looks Like Rain was a perfect choice to begin the album as it showcases Lynn’s vocals, as well as the bands talent, and that fact shines through the entire album.

All in all, I would say that this album is well put together and a great collection of tracks. The only downfall for me was that there are no upbeat songs, which would make the album well rounded, and possibly appeal to a larger number of listeners.