Did someone say road trip?  How about one with two of Canada’s first-class country gentlemen, Paul Brandt and Dean Brody?  The Road Trip Tour, featuring these two co-headliners, rolled into the General Motors Centre and played to a sold out crowd.  Road trips can often be tedious or turn sour with unexpected circumstances.  But that was not the case on Saturday night in Oshawa.  Brandt and Brody, both with acoustic guitars, cowboy hats and country charm, dazzled the audience with full sets of their most popular songs and created the right atmosphere for a rocking party.

Country sweetheart Madeline Merlo opened up the show.  She poured on the charm while she belted out her tunes, including hit single Honey Jack, and exclaimed that performing with these two professionals was like a dream come true for her.

Despite being a sold out crowd, concert goers were a little laid back and reserved, causing Brandt to encourage them to make some noise as he interacted with them.  They did, however, respond with enthusiasm that only seemed to build as the concert went on.  By the time a giant inflatable rubber duck appeared during Brandt’s performance of Convoy, the crowd was more than ready to sing and dance along.

The Road Trip Tour had a distinctly patriotic feel to it.  With Brandt performing Canadian Man and Brody performing Canadian Girls, one couldn’t help but feel proud to be Canadian that night.  There are still a few opportunities to jump in the truck, buckle up, and join this epic road trip, with concerts still to come on the East Coast. 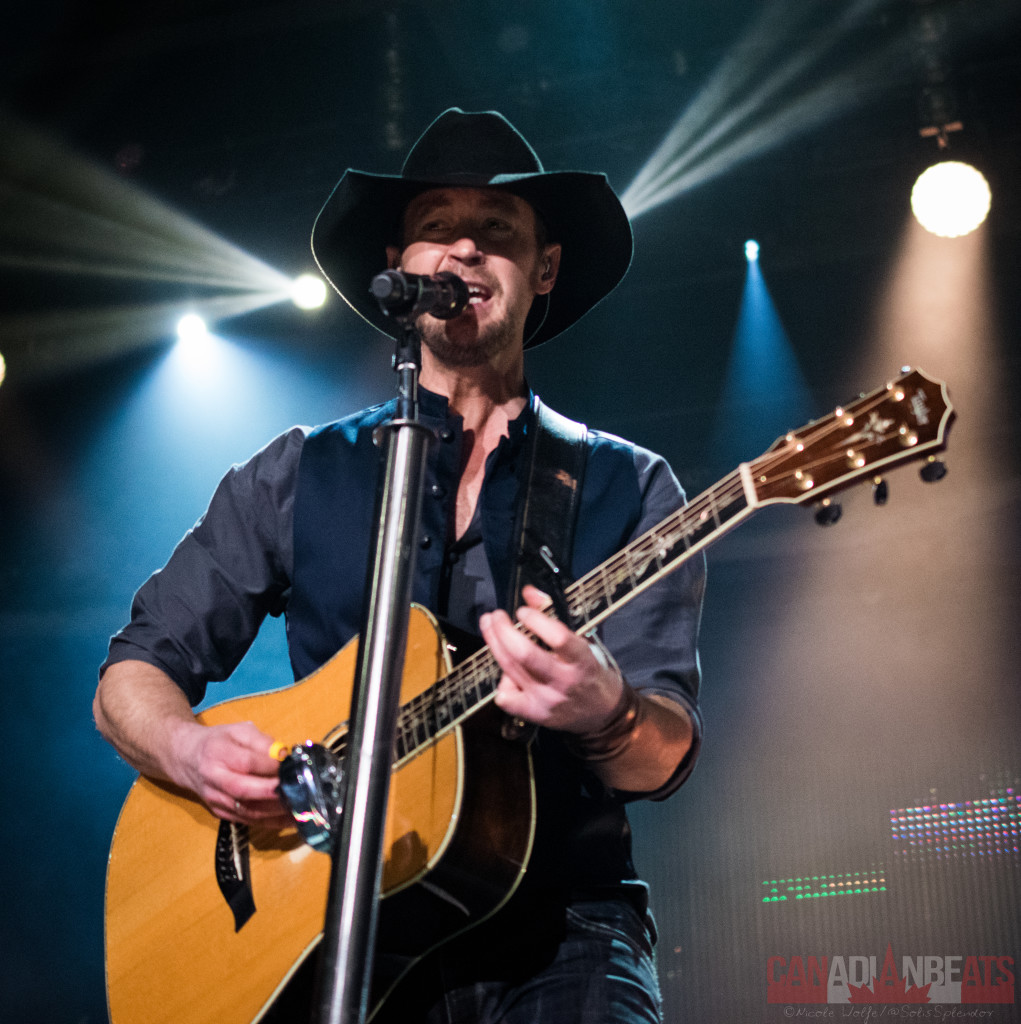 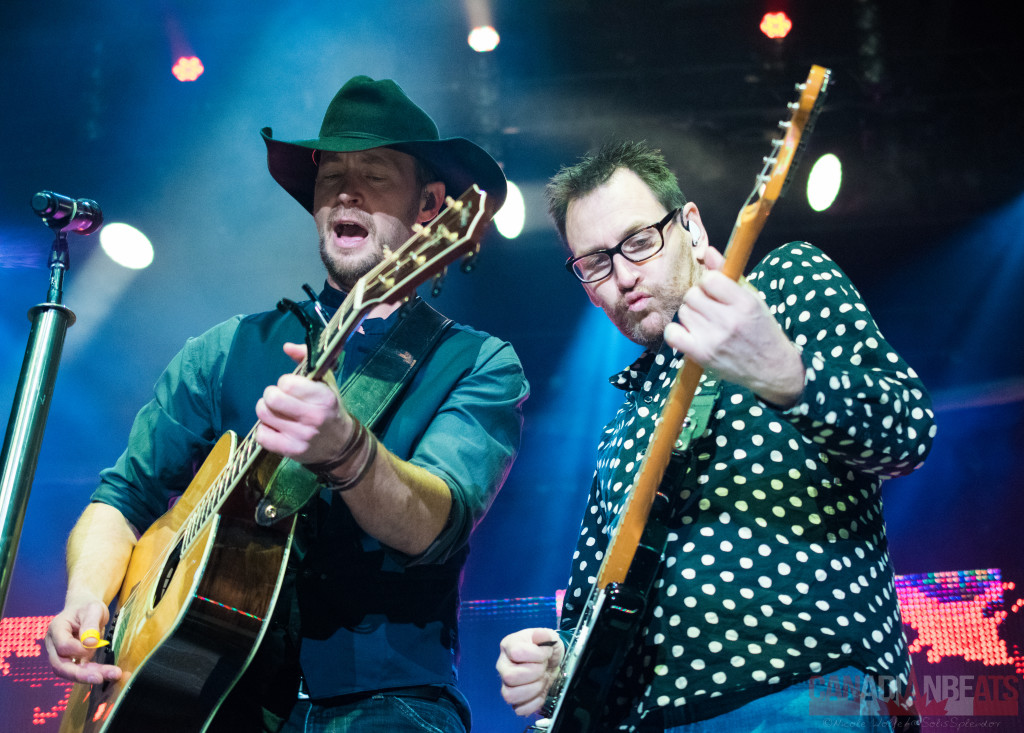 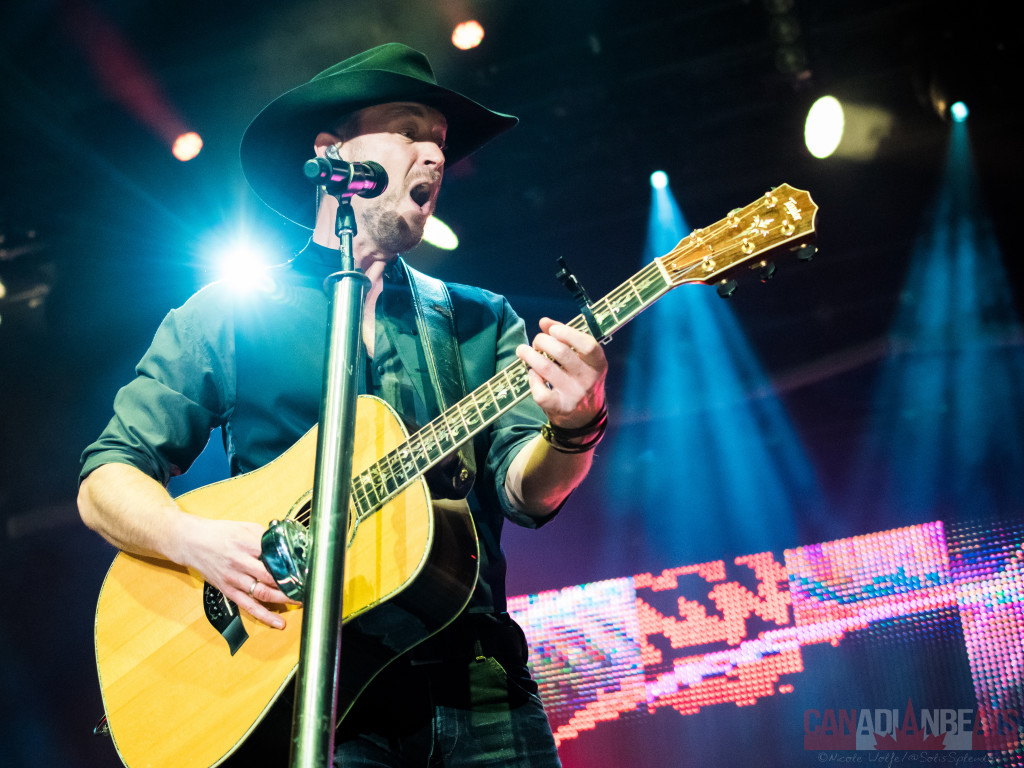 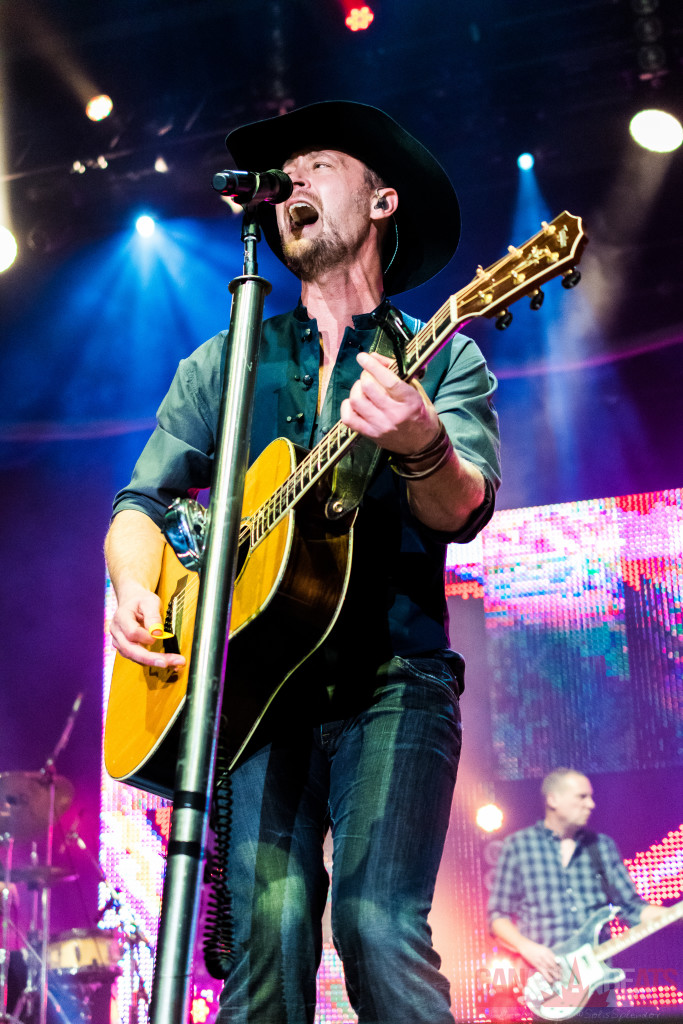 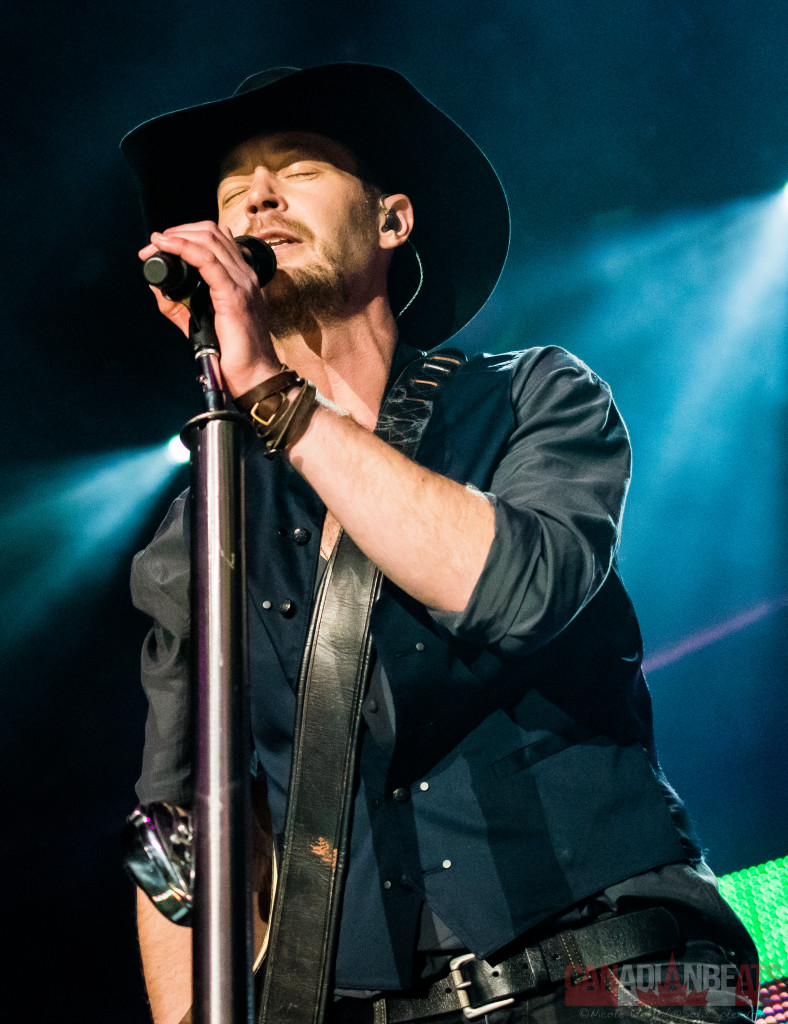 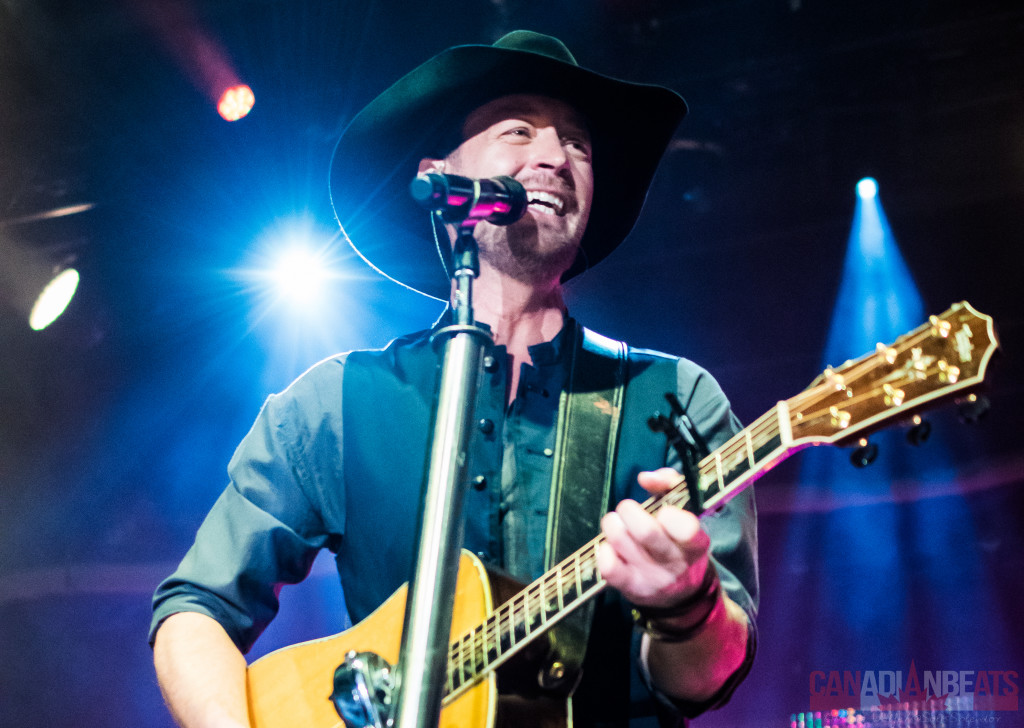 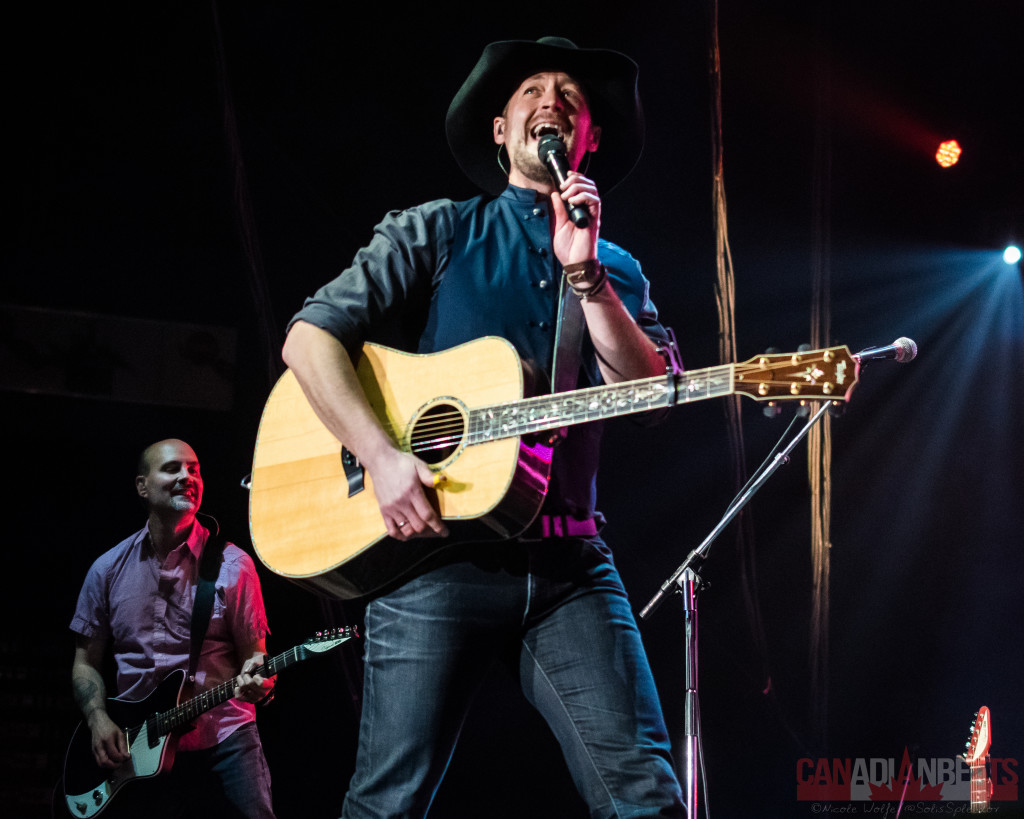 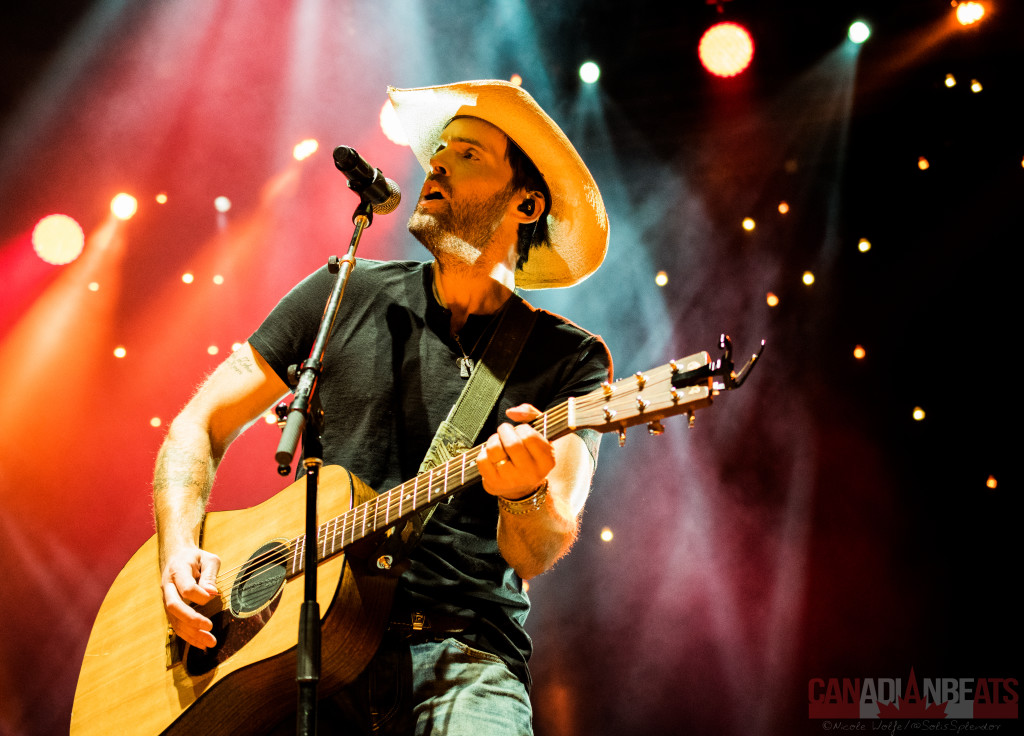 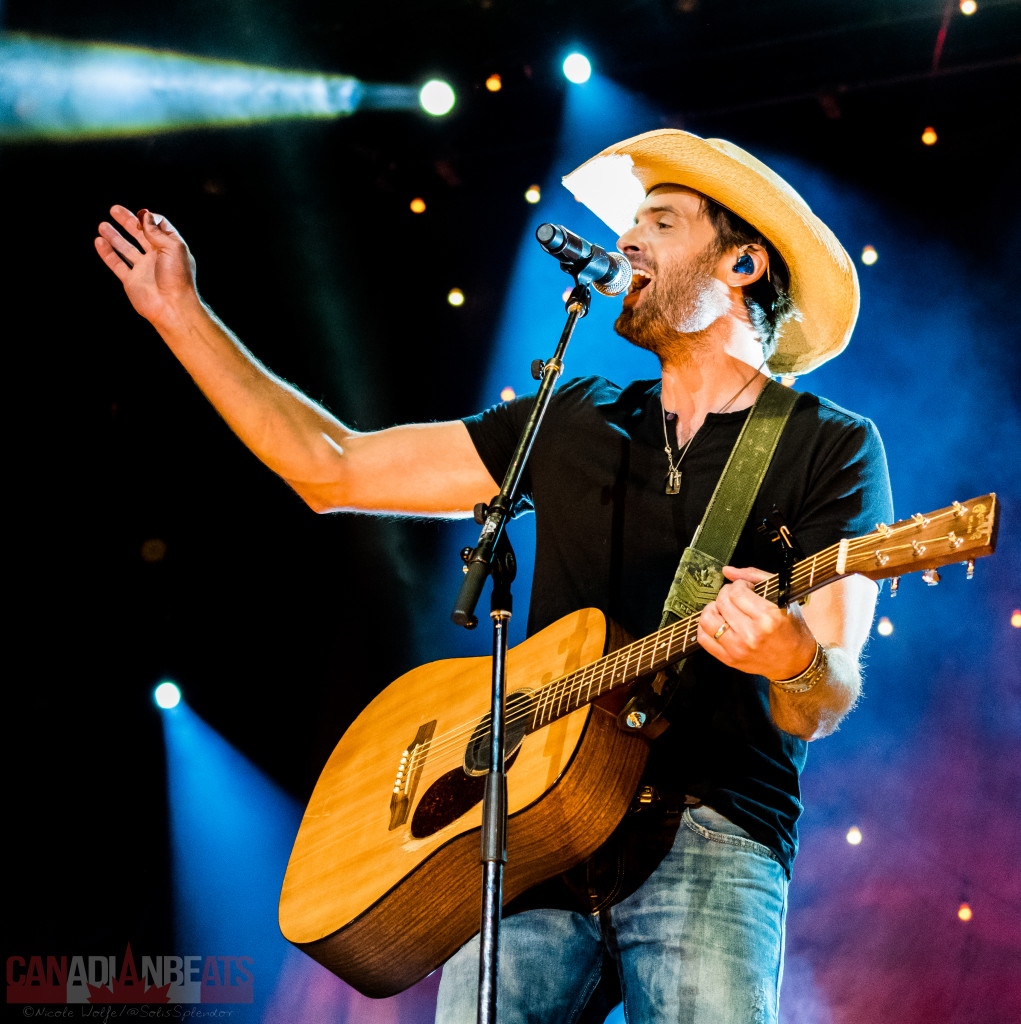 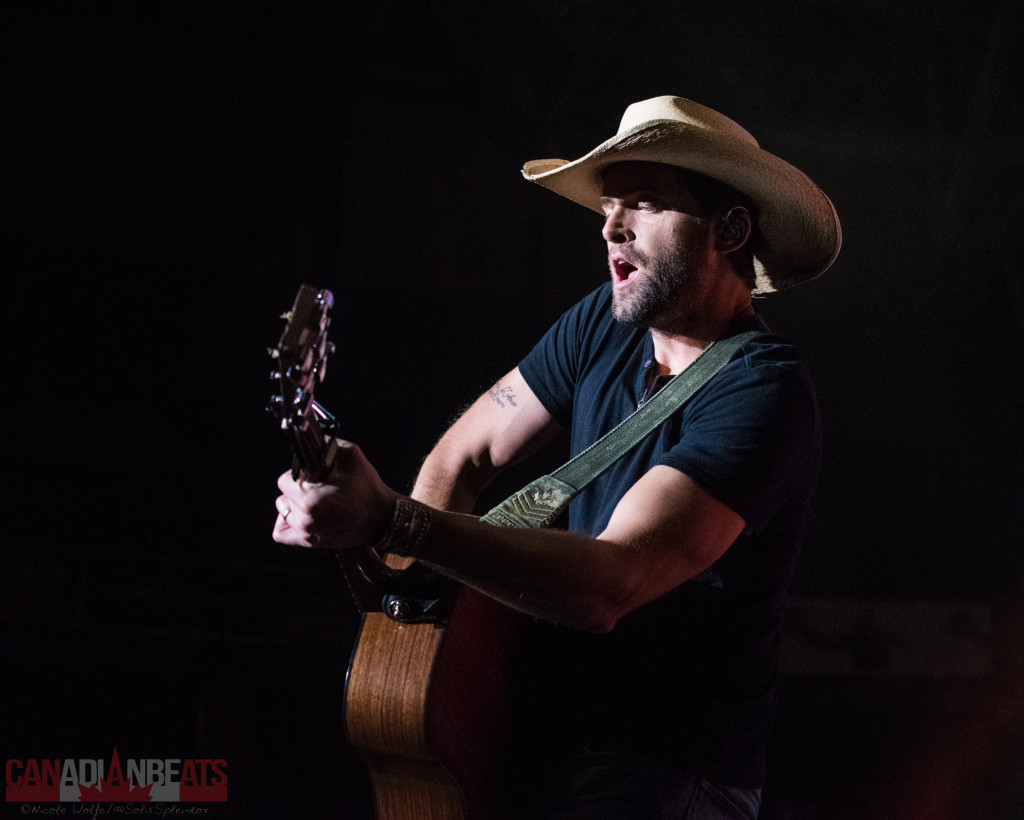 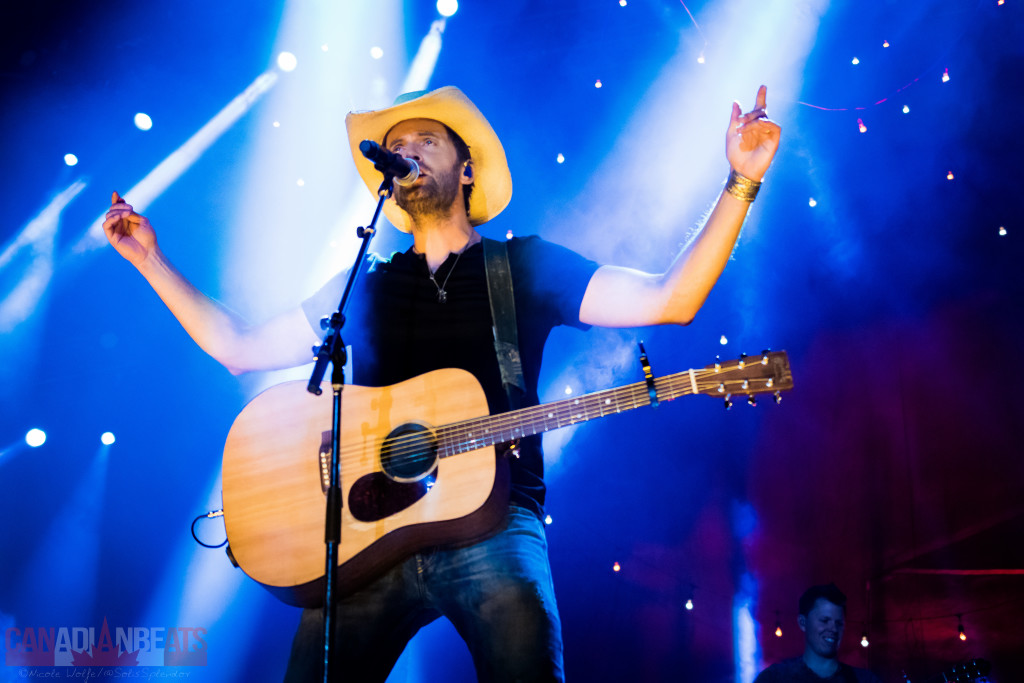 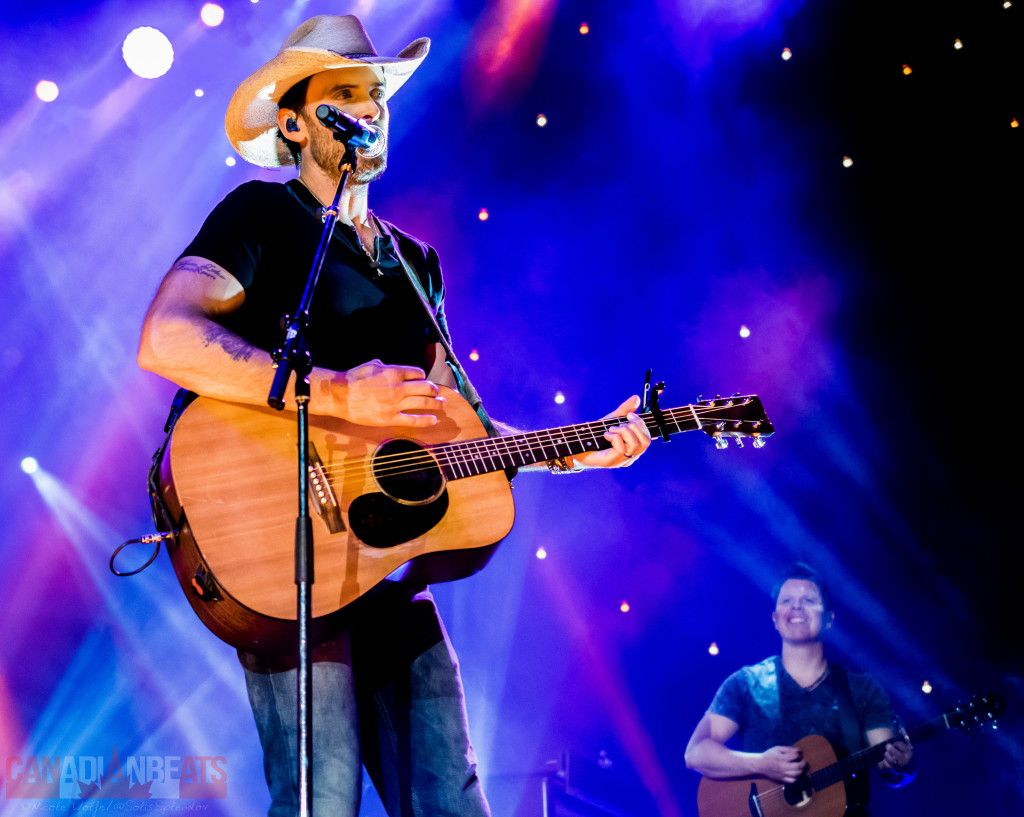 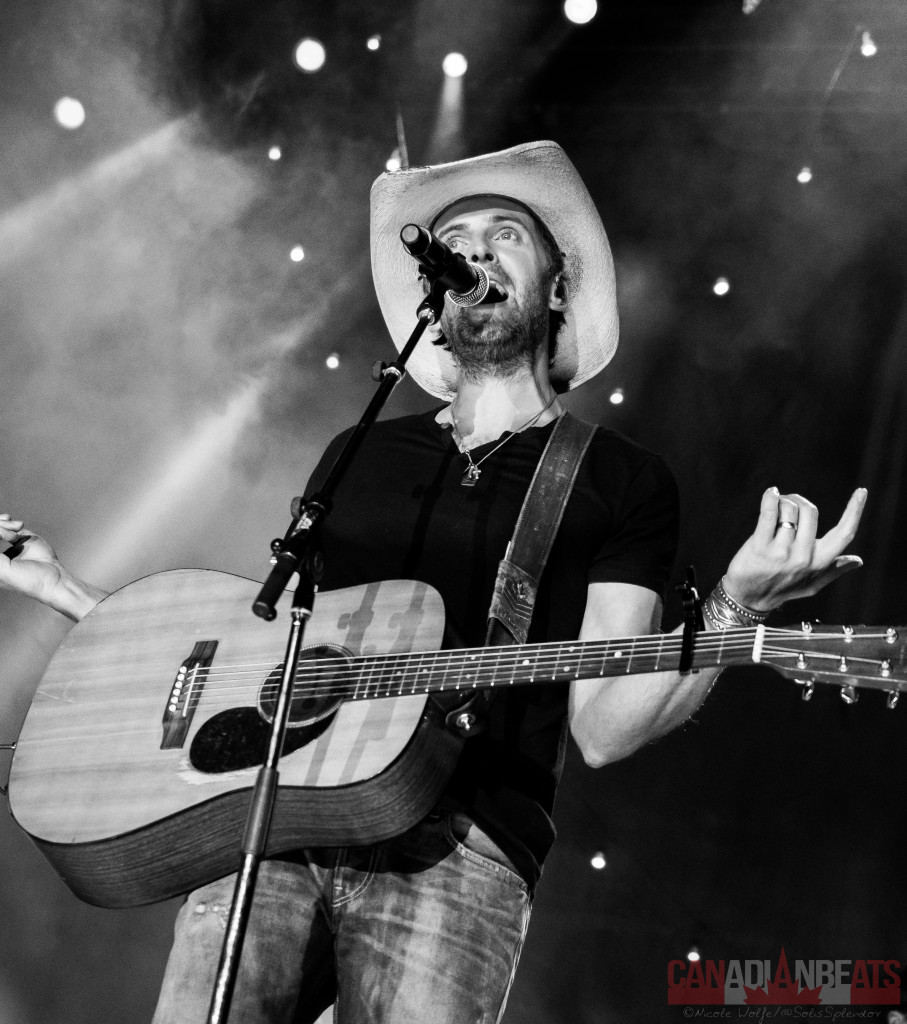 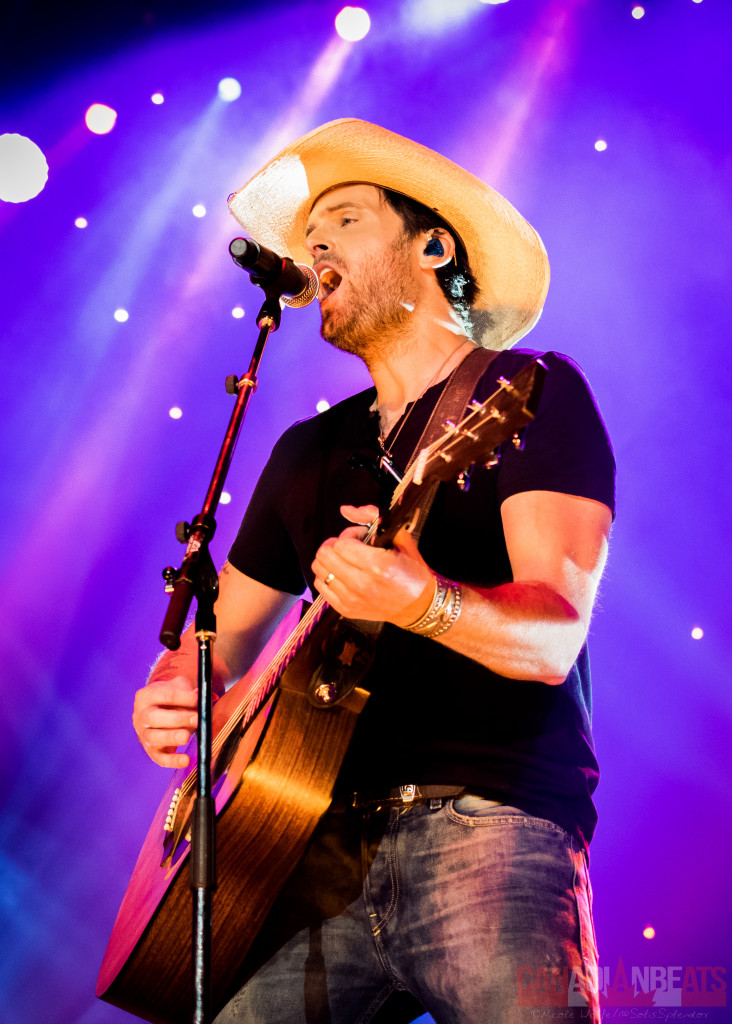 Want to see more photos? You’re in luck, stop by our Facebook page for more!