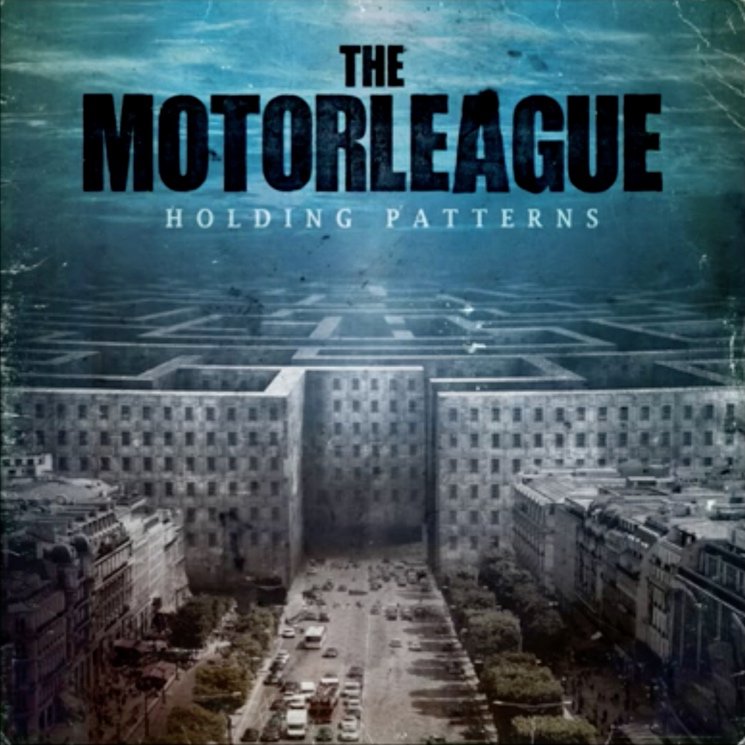 After tons of delays on releasing Acknowledge Acknowledge, The Motorleague promised that they wouldn’t have the same problem with the next album. They released their newest album, Holding Patterns, on October 16th.

In the two year gap between the two albums, I have seen The Motorleague play 4 times and in my first play through of the album, I instantly recognized the first 3 tracks from their live show. They recently shot a music video for The Boards, the lead single from the album.

It Only Hurts When I Breathe really caught my attention because while it definitely has that Motorleague sound there’s something a bit different about it that sets it apart from the rest.

Holding Patterns is a great follow up to Acknowledge Acknowledge but nothing showcases The Motorleague like their live show. They are a band not to be missed if you like rock music.