Who: Lese Majesty, Birds of Bellwoods, The Royal Streets, Sun K
Where: Horseshoe Tavern, Toronto, ON
When: October 10th, 2015

Lese Majesty opened the evening with some classic blues-rock tunes that really got the energy up for the rest of the show. This group was the very definition of soul and made sure to extend that out into the audience by urging them to sing, clap, and dance along. The band’s high energy stage presence, charisma, and witty jokes got everyone chanting and shouting along with clever, fun, and relatable music. My favourite song from the night was an upbeat, soulful number that urged the audience to Pray for the Funk. 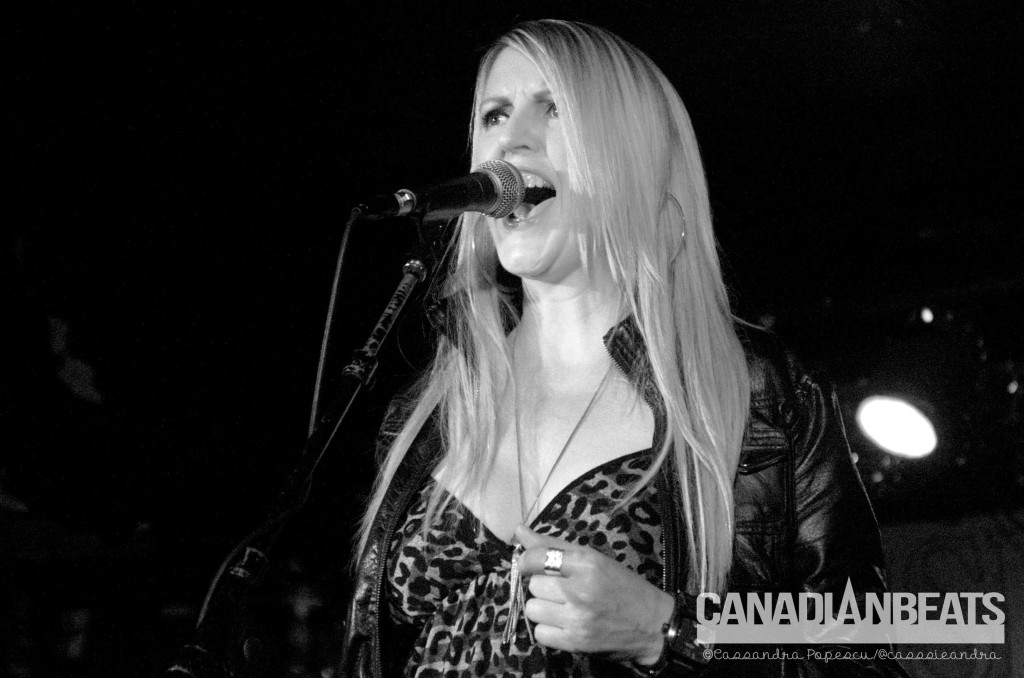 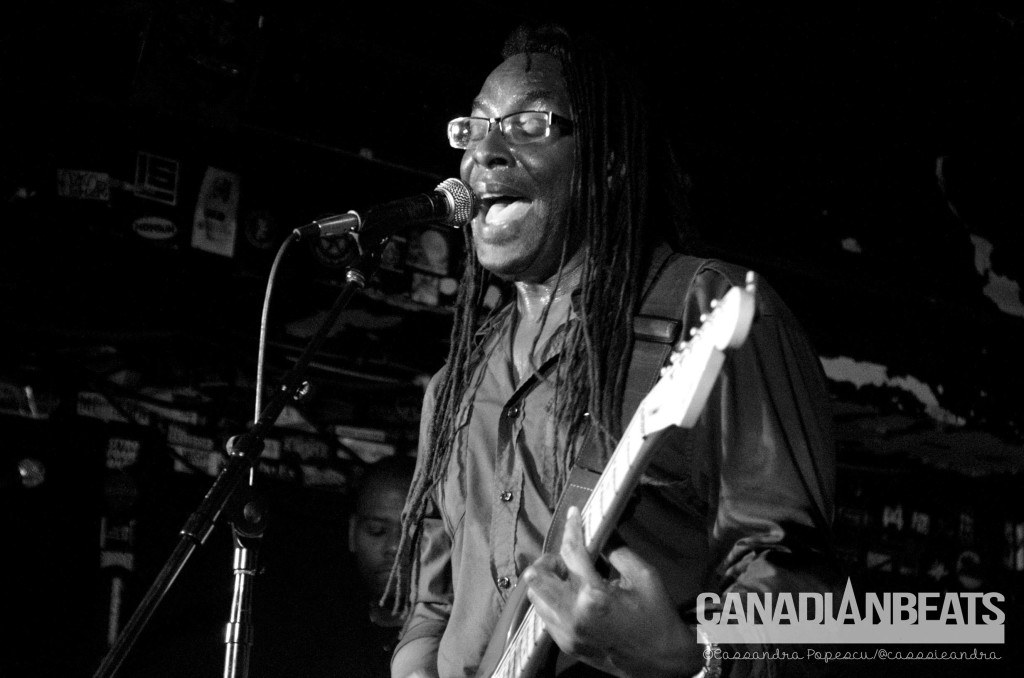 Birds of Bellwoods hit the stage next and took epic folk-rock to another level, drawing a large crowd of fans in the process. This group really knows how to put on a performance, and played a set full of a diverse range of music. From harsh floor stomping numbers to sweet and charming love songs this group has anything you could ever want all wrapped up in tight harmonies, creative lyricism, and passionate performances. The group’s instruments consisted of banjo, guitar, mandolin, and upright bass, and featured a guest violinist, which created a full and exciting timbre that sets them apart from other musicians.

The band opened their set with an energetic, captivating song titled The Fifth. This has got to be one of my favourite songs by them, and it makes for an awesome opener to get the crowd excited. Aside from the passionate vocals and intricate lyrics, the rhythmic element to this song is what really makes it amazing. With constant changing tempos, heavy accented beats, and some sweet syncopation; the song’s structure takes the listener on a journey and adds a story-telling element to the music.  The Fifth kept the crowd on their toes and never let the energy go. It’s clear that every member of the band is a skilled performer, and as a unit they know how to work together to bring their fans an amazing live show. 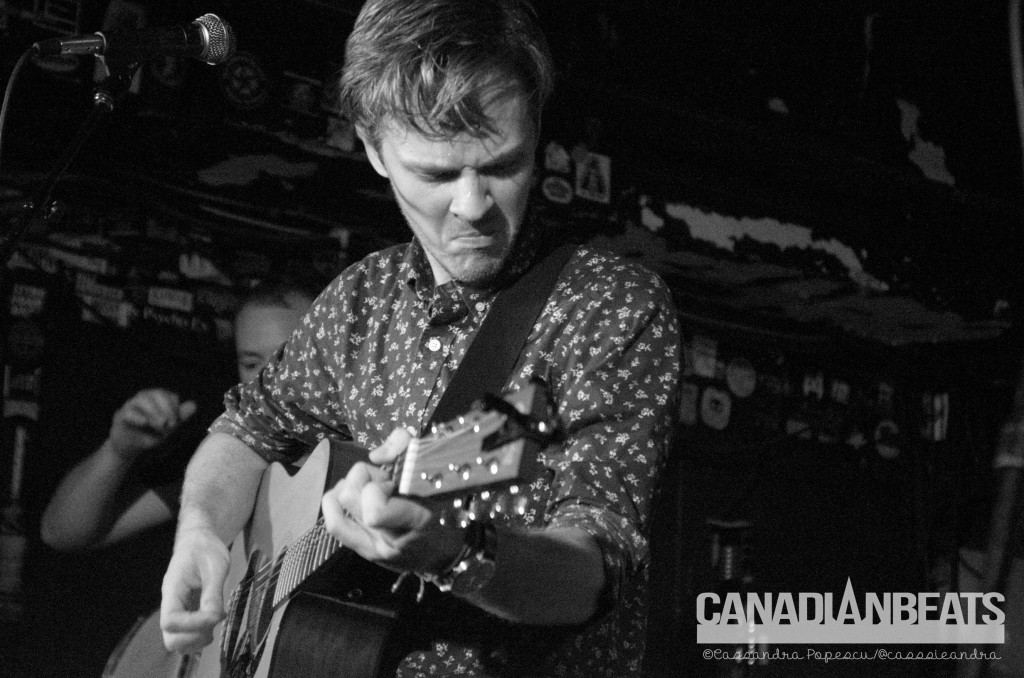 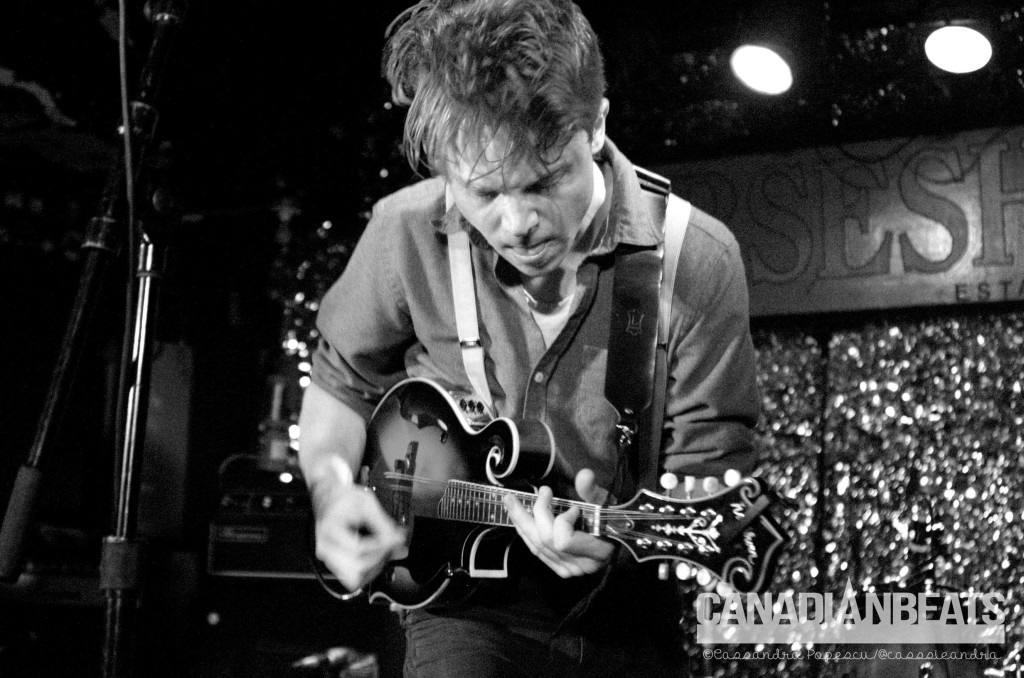 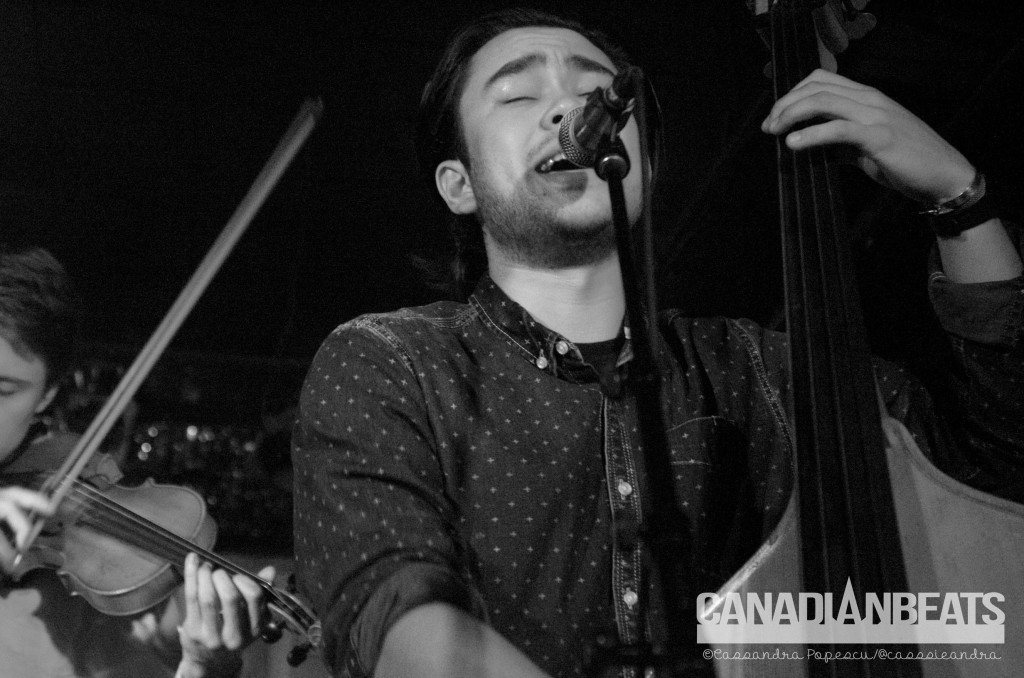 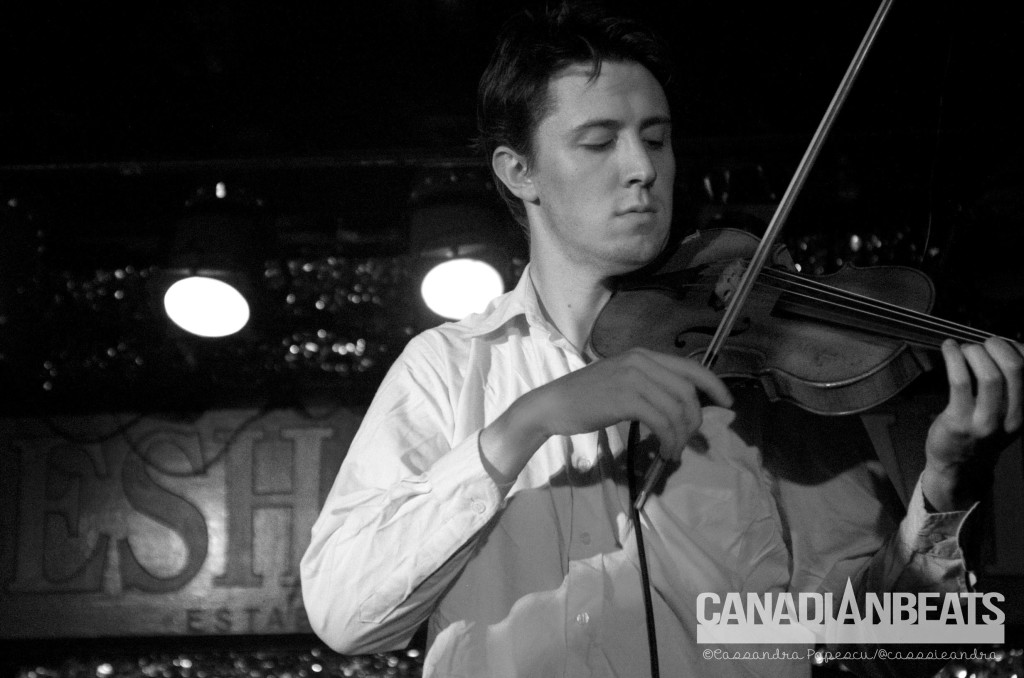 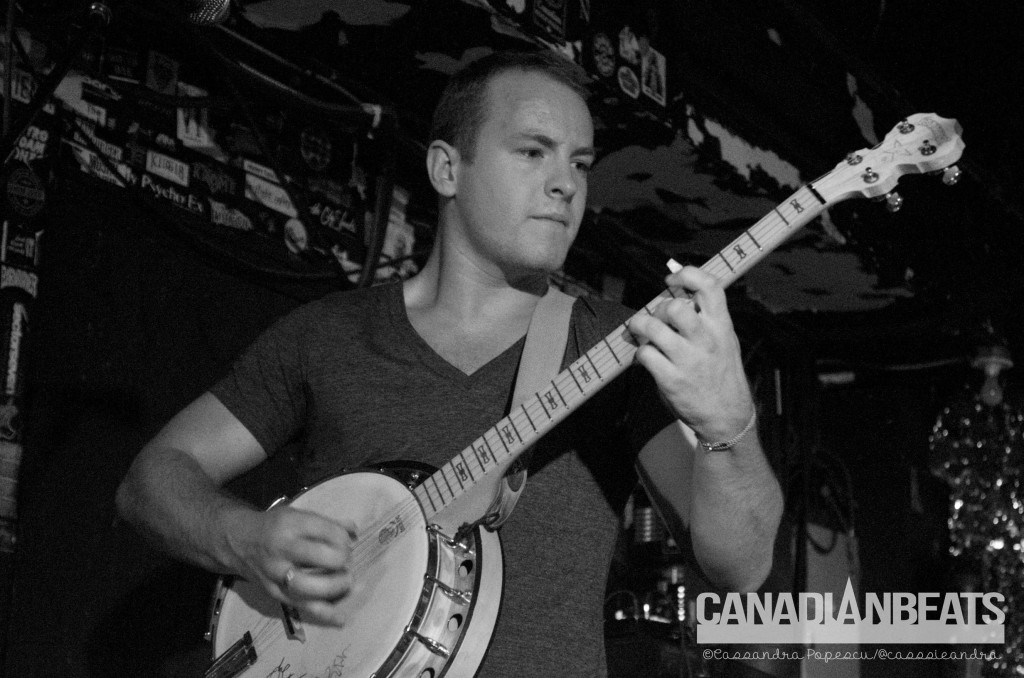 The Royal Streets were up next and brought the crowd a series of light-hearted folk-rock tunes. Combining progressive rock elements with all that’s great about the carefree ease of acoustic folk, this band puts a modern twist on the typical simplistic forms of folk music. Their set was full of fun, minimalistic tunes, and of course lots of energetic dancing and feel-good vibes. Hoes in Mexico, off of their album Kings and Queens provides the perfect example. Although the song is fairly simple in nature, it subtly builds to consistently add new layers to each section of the music. Armed with some folksy-country elements, soft vocals, and the slow build of excitement this song really makes you forget about the cold outside and reminds you of sunny days on the beach.

In contrast, their closing number Sour Diesel displayed the band’s progression into a more mature, deeper sound and goes in the complete opposite direction of their previous folksy tunes. Being mainly instrumental, and complete with many more typical rock elements such as distortion and shouted vocals, this song adopts a slightly darker sound that shows off the versatility of the group’s songwriting. As the closing number, this song left me excited to see what’s next for The Royal Streets. 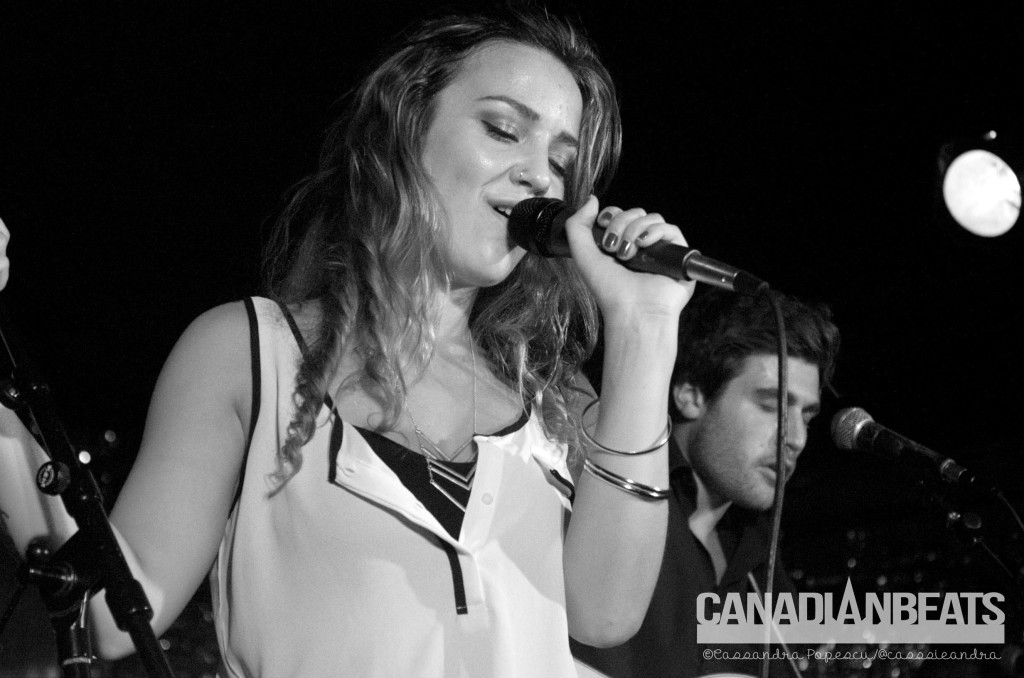 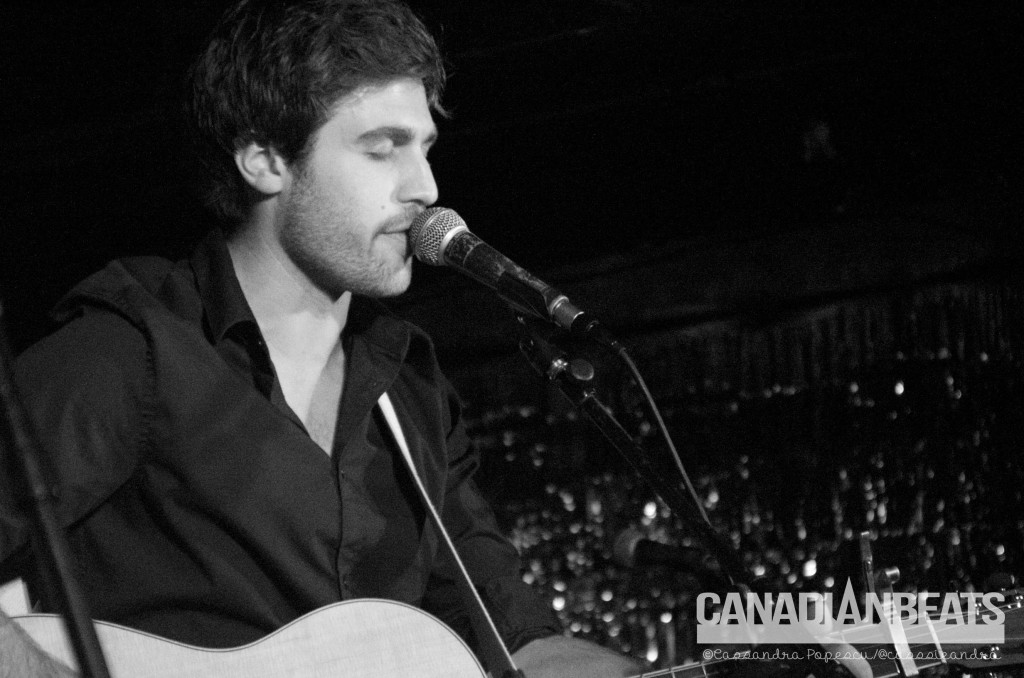 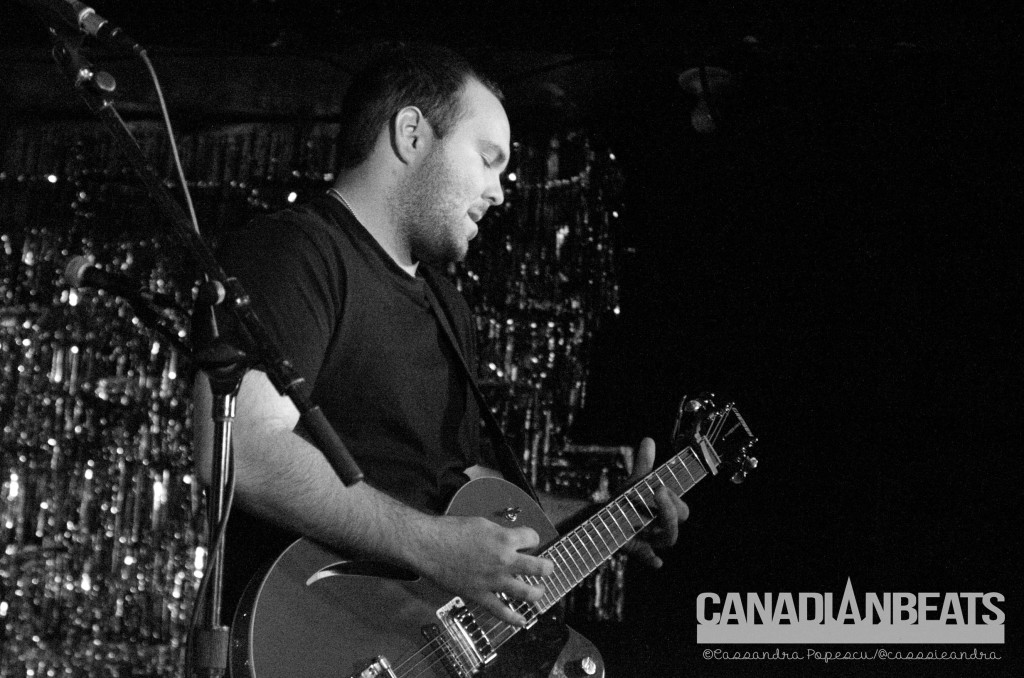 Sun K hit the stage next to close the night with an amazing, energetic set complete with some awesome classic rock n’ roll tunes, with a slight folk influence that ties it all together. The band opened their set with the upbeat toe-tapping New York City Blues that instantly got the crowd up on their feet dancing and head-banging to the music.

This song makes for a great opening number as it captures attention with some simple harmonies that introduce the main theme of the music before quickly picking up the pace into a blues inspired rock n’ roll hit.  The song takes all the passion and flair of a blues song, and combines it with the high energy of rock music and the easygoing nature of country elements. This combination of influences creates a new, yet classic sound and Sun K really knows how to bring every piece of these elements together to make their music into the best product possible. Aside from their creativity in songwriting, the band puts on a live show that never lets the crowd down full of strong vocals, jazzy keys, skillful guitar playing, upbeat drumming, and some pretty awesome trumpet skills.

Sun K has only been playing together since 2013 but already has the skill and professionalism that’s required to put on a great live show and make classic records. Do yourself a favour and check out the band’s debut album Northern Lies for lots more amazing music. 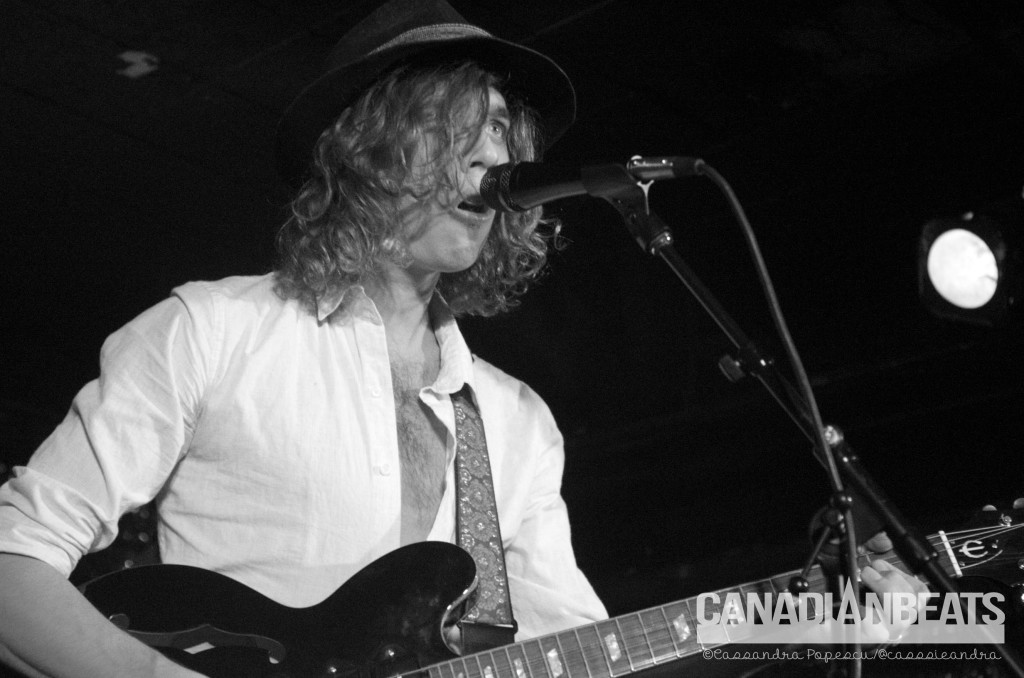 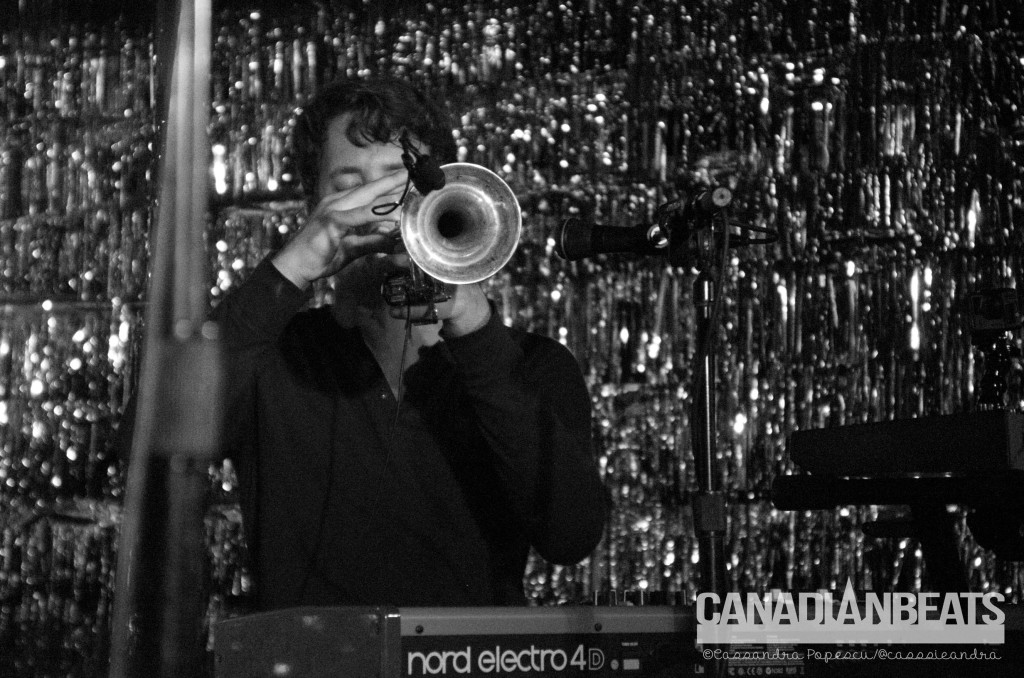 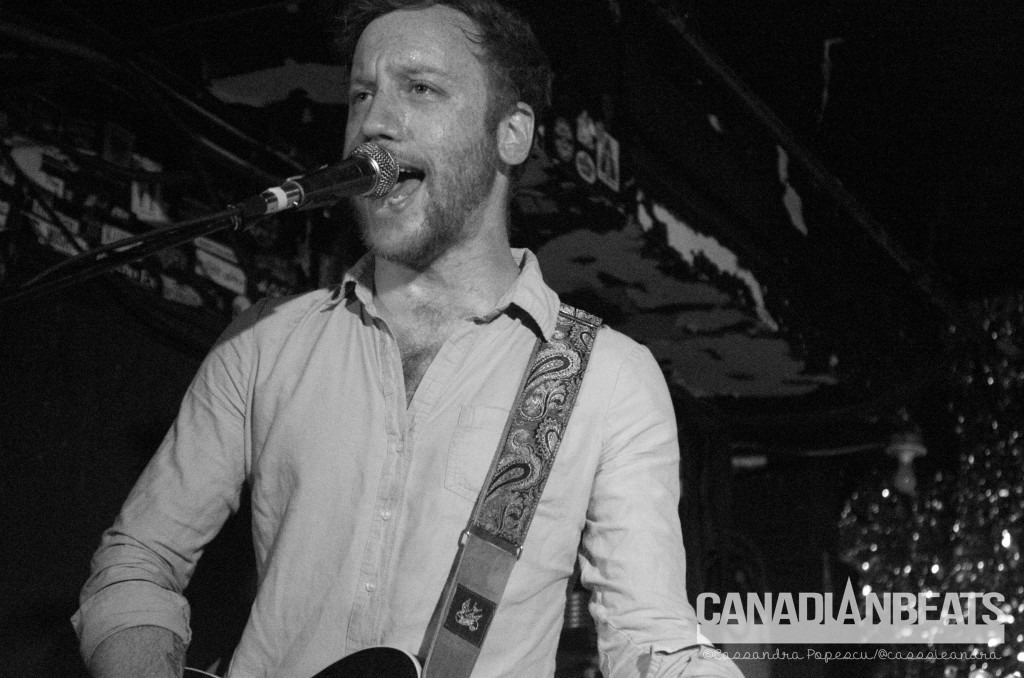