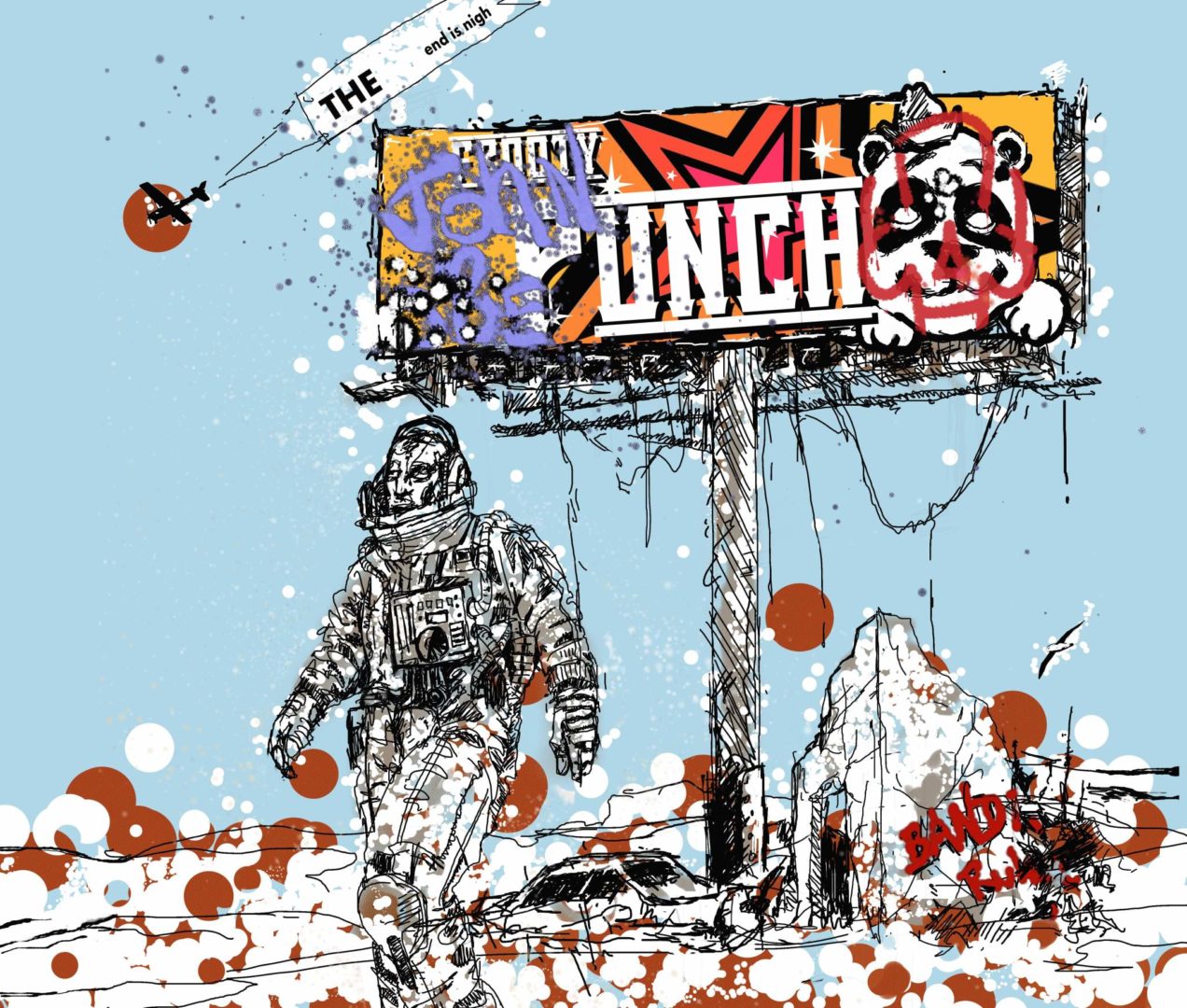 The album features eleven full length tracks, which is said to focus on current issues ranging from the environment to war and human rights. The album opens with “Endless Plains”, which has an intense, almost haunting sound to it, and pulls the listener in quite quickly, at least in my case.

There are two songs that stood out to me on the album, “Piss in the Ocean” and “Straight Line”. Although these two songs are nothing alike, one being very mellow, while the other is upbeat. That being said, both songs succeeded in pulling in me and leaving me wanting to hear more.

The final song on the album, “This Winter” has a very calming sound, combining soft vocals and relaxing music, and then suddenly the beat gets strong and I found myself get more and more into it, with my feet tapping along.