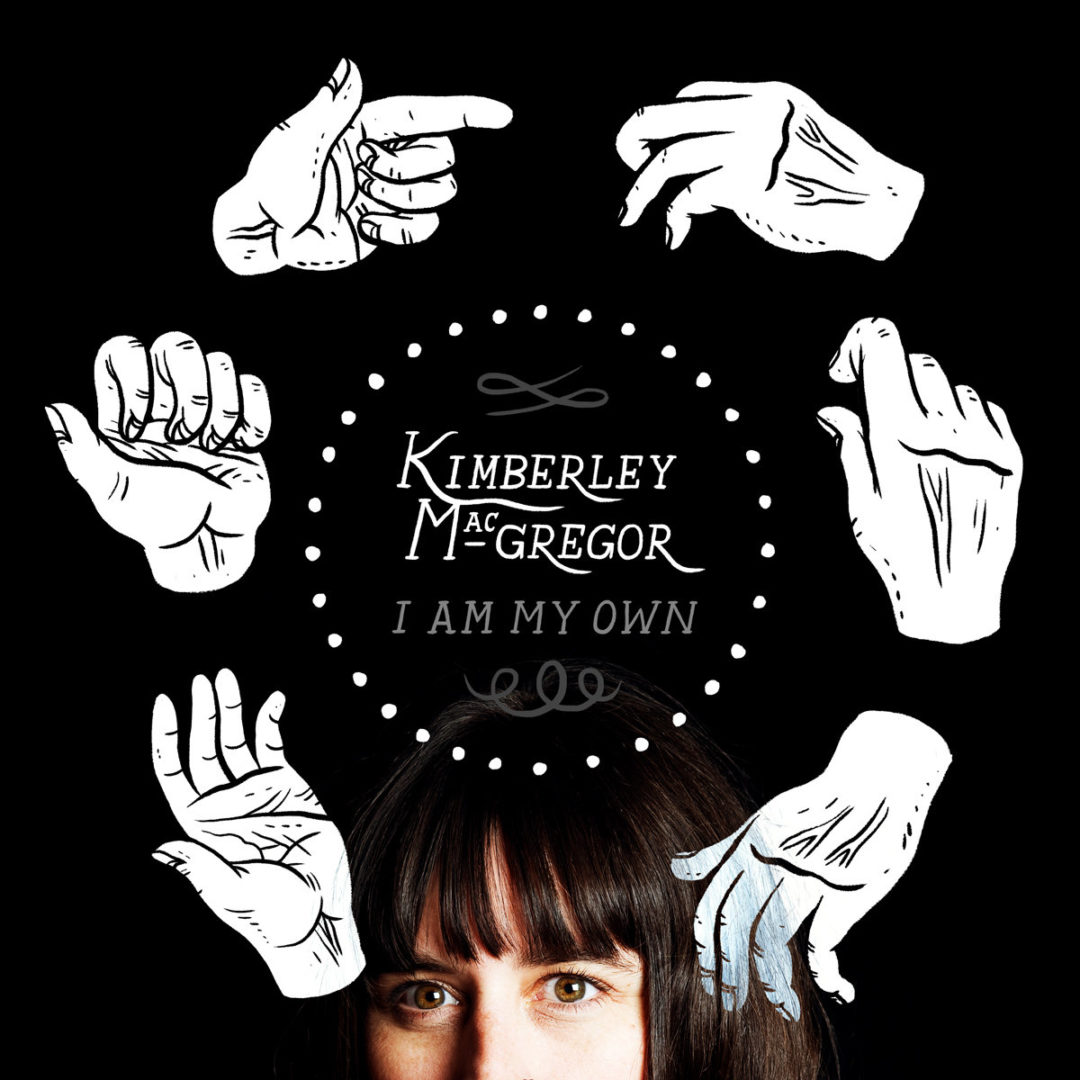 ‘I Am My Own’ is Kimberley MacGregor’s sophomore album. The Edmonton based singer/songwriter won Female Artist of the Year as well as R&B/Soul Recording of the Year at the Edmonton Music Awards earlier this year.

The twelve track release showcases her powerful and impressive voice and song writing skills. The songs on the album go perfectly together but also
differ from each other to make them all unique. “Go” is one of the slower songs on the album and has an echo to some of the vocals that allows them to blend nicely with the music. “I’m Okay” is another favourite of mine off the album and shows off her vocal range. “Favours” is a bit more upbeat compared to “Go” and “I’m Okay” and will have your toes tapping and head nodding along.

I had not previously listened to anything by Kimberley MacGregor but after listening to this album I’m going to have to change that. Be sure to check this album out for yourself and you won’t want the twelve songs to end either.