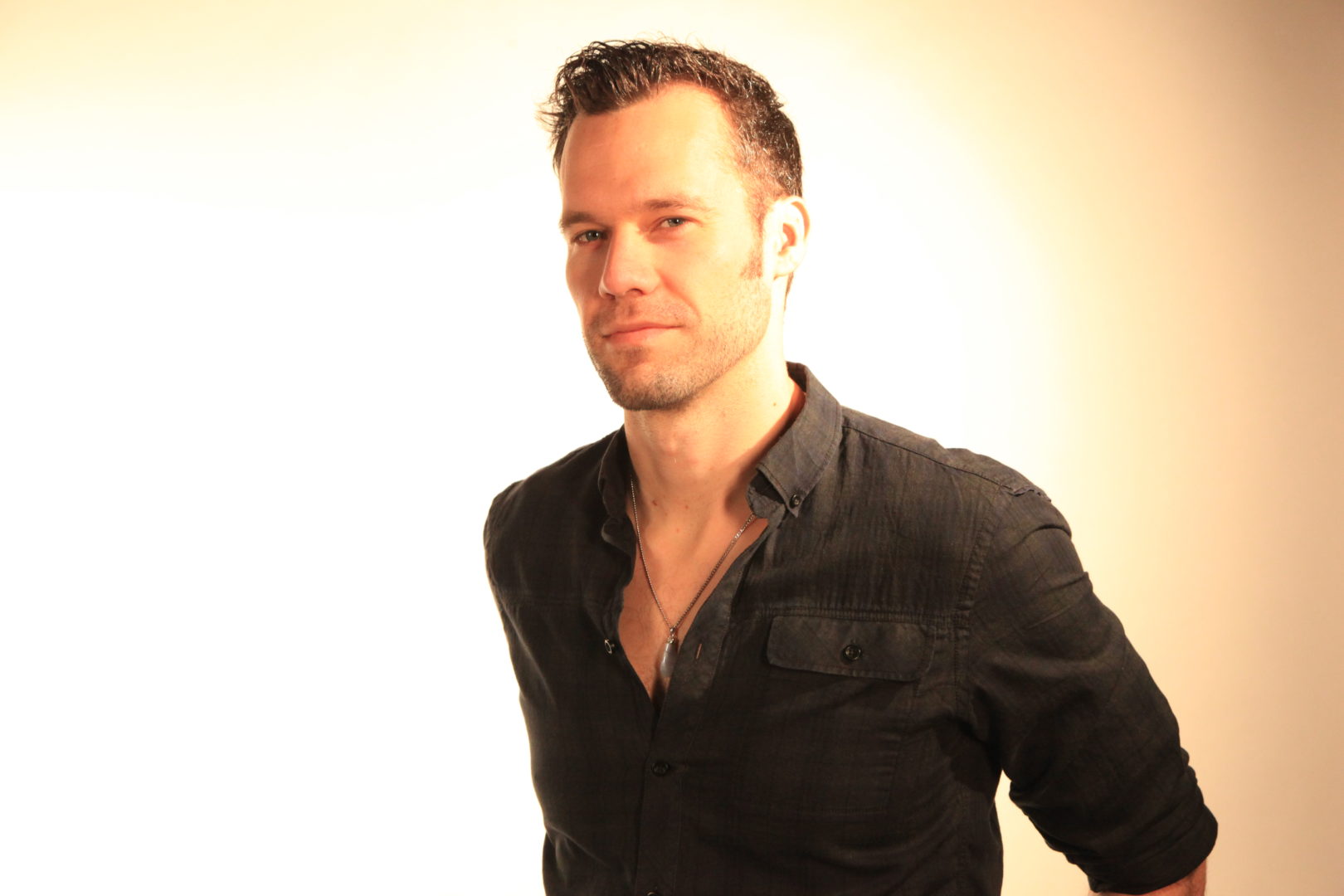 Chad Brownlee is a name you’ve definitely heard of, if you follow Canadian country music, he is currently nominated for 7 BCCMA Awards, including Entertainer of the Year, Fans Choice Award, Songwriter of the Year, and more! Chad is a part of the MDM Recordings family, who recently won Record Company of the Year, while Mike Denney won Record Person of the Year, and that’s not all, another member of the MDM family, Mitch Merrett has been nominated for a BCCMA Award. All in all, the MDM Recordings family is on the rise, so we thought, why not join the fun!

We had the opportunity to ask Chad a series of questions about his nominations, and also some of his favourites in British Columbia, so let’s get this show on the road!

My summer was great! I always look forward to festival season where I get to travel across this amazing country and do what I love! I was also hard at work writing/recording for my next album that’s due out in 2016!

What have you been up to since your tour, “When The Lights Go Down Tour” finished up?

See previous answer! But in between all that I usually spend most of my spare time out in the garden or taking my two dogs Whisky and Ellie for hikes.

You are signed with MDM Recordings, who just happened to win some big awards at the CCMA Awards, including Record Company of the Year, how does it feel to be part of the MDM Recordings family?

It didn’t need a weekend of awards to make me feel proud of being a part of MDM. It is a unique “family” that has been fun to watch grow into what it is today. At its core are great people, and to me, that’s everything.

You have toured with some of your fellow MDM Family members, is there anyone else from the team, you’d like to tour with in the future?

Oh gosh, everyone! You can’t put a guy on the spot like that because I wouldn’t leave anyone out! Each artist brings something special and different, which is what makes the MDM roster so exciting.

It feels great when you see your name under the title of an award. It’s a nice feather in the cap to look back on the work you have put into your craft that year.

You have also been nominated for SOCAN Songwriter of the Year, can you explain your songwriting process?

Oh man, well….. I live. I breathe. I experience life. I get inspired. I write notes. Record a melodic hook in my phone. Bring these ideas to fellow co-writers. Flex our creative muscles and hopefully say goodbye with a brand new song that didn’t exist prior to us meeting. It’s a beautiful, frustrating, magical process with each idea coming like a strike of lightening or bucket of molasses. Some days I think I’m a great writer, others, I wonder how I ever wrote a single song.

Humanitarian of the Year is a special category to be nominated for; can you tell us about your work with Tim Horton Children’s Foundation?

I’ve been working with the Tim Horton Children’s Foundation for the past few years now and it’s been such an incredible experience. I started out simply visiting the different camps and playing music in their music classes. I also flew to 4 different restaurant locations across Canada on Camp day in 2014 to help raise awareness for the Foundation.  Eventually, I wrote a song inspired by the camp called “We Don’t Walk This Road Alone” with all digital proceeds going directly to the Foundation. And most recently I auctioned off a one of a kind “hockey stick guitar” that I played on my last tour. It is an amazing place for economically challenged youth to be themselves, build confidence and be surrounded by their peers and several amazing councilors, volunteers, and mentors.  I look forward to continuing and expanding my involvement in the future!

In honour of the BCCMA Awards, we thought it would be fun to ask you some of your favourites surrounding British Columbia, you ready?

Best up and coming BC band/ artist?

Why should everyone visit BC at some point?

I love you, each one of you. This isn’t possible without you!! And p.s. there is more music on the way very soon!!!