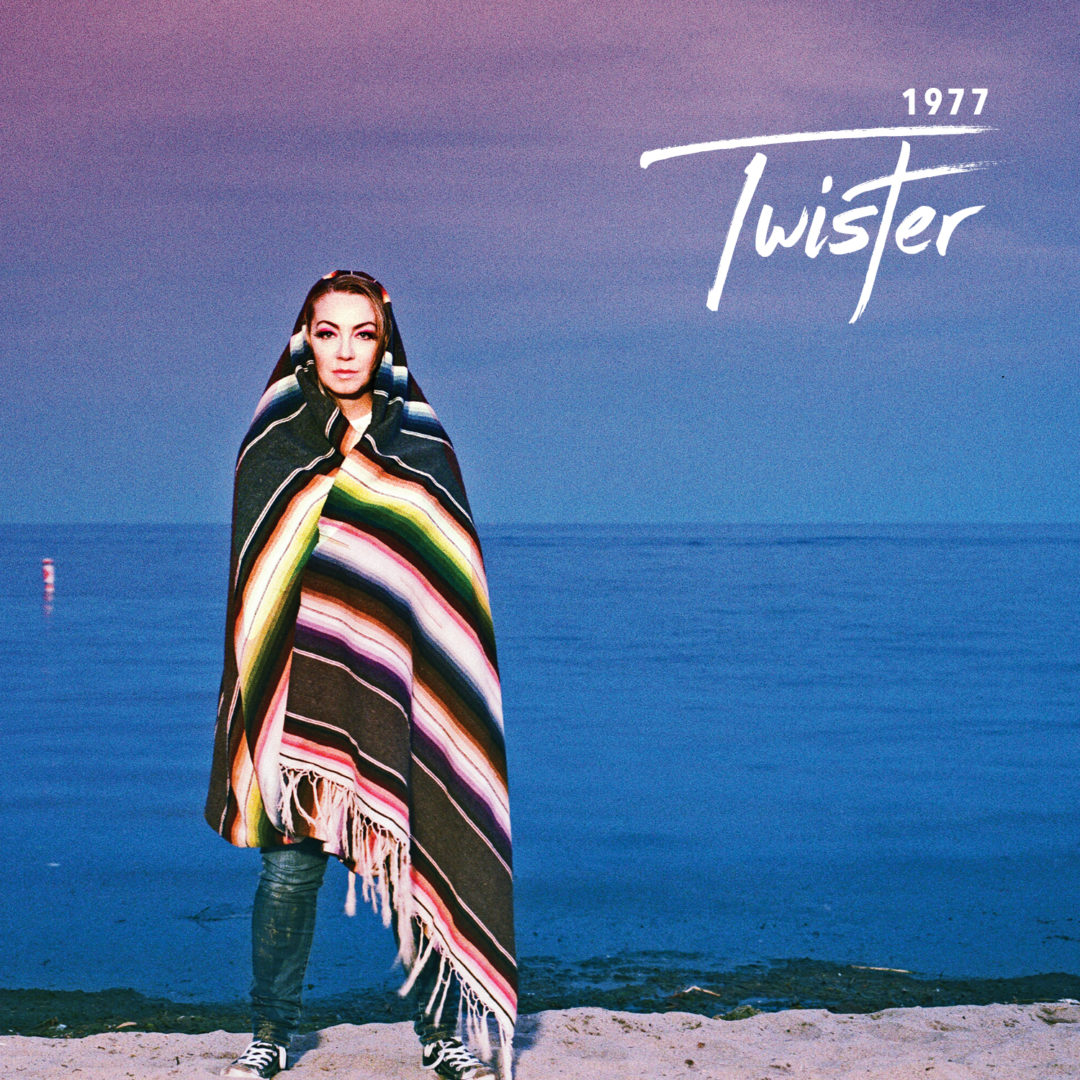 Toronto, ON based band, 1977 has released a third album, “Twister” on October 9th via Fontana North. The album features eight songs that provide the perfect mixture of pop and psychedelic rock. Twister is said to tell stories about surviving failed relationships and friendship.

I was immediately drawn to the second song, “We Do”, which is a song that I found myself singing along with, and I thoroughly enjoyed the music. The other song that stood out to me was the seventh song, “I Can See”. This track has a less “poppy” feel, and more of a psychedelic rock vibe mixed with an almost trippy sound that works well with the song as a whole.

The album closes with “You”, which is a perfect choice, as it leaves the listener wanting more with it’s intense, high energy beat.