Charismatic, high-energy, hard-working, talented… these are just some of the attributes that come to mind when I think about the Vancouver based band, The Faceplants.  I had the distinct pleasure of accompanying them as they performed a double bill on Thanksgiving weekend, performing at both the Atria in Oshawa and The Piston in Toronto.  The Faceplants are no stranger to touring.  Living up to their motto “to be a great band, you have to be great live”, they spend as much time on the road as they can, honing their craft performing as much as their schedule will allow.  They are currently on tour promoting their new, soon-to-be-released single Devin in a White Dress.

The Faceplants brought along with them supporting act Aspire, an up and coming artist from Toronto, for both performances.  Aspire’s soundscape is fresh and upbeat, fusing elements of pop, punk and hip hop together to create a unique and exciting performance.  Singer/songwriter Jordan Barker is joined by a lead guitarist and drummer, who helped to add a funky, hard rock element to his songs, like the single, No Filter. 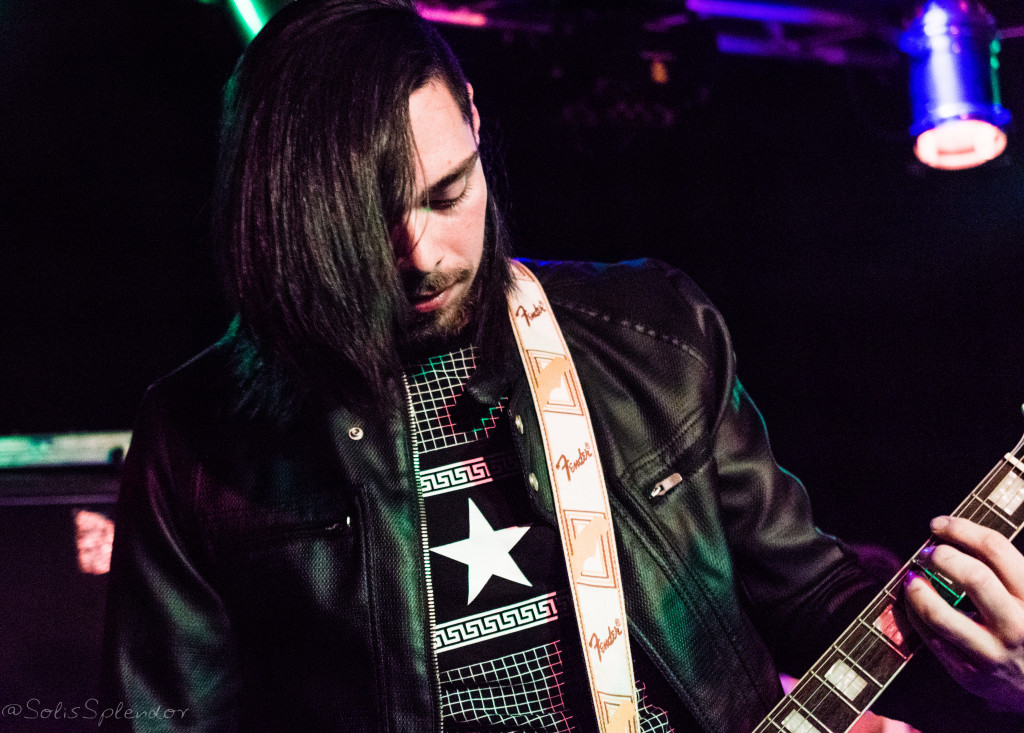 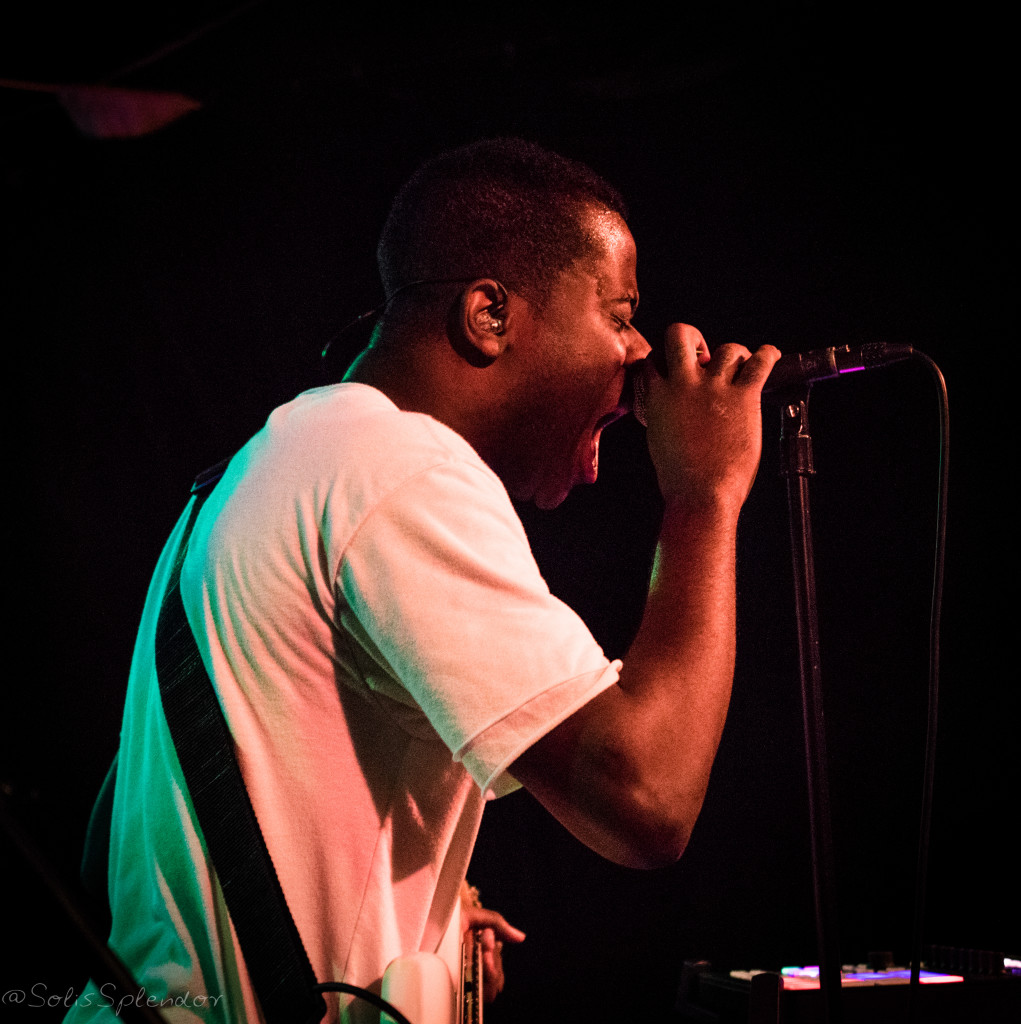 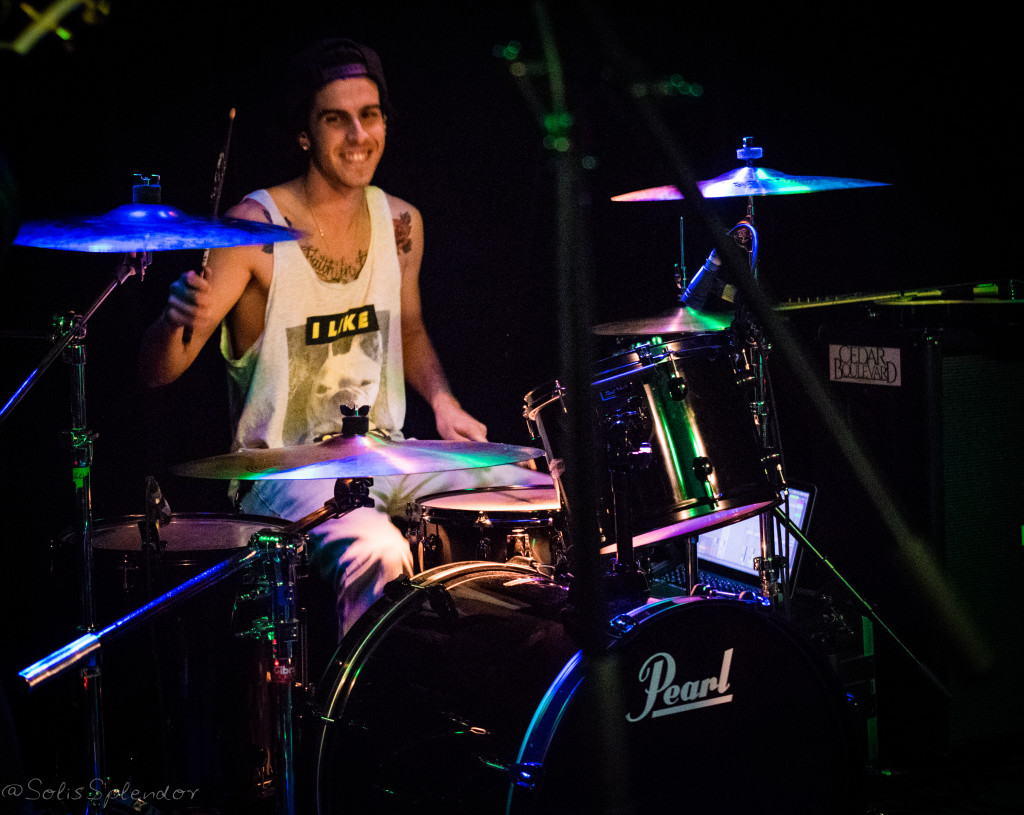 The Faceplants have gone through some changes in the members of their band since the release of their self-titled EP.  Joining the original members Dan Botch (lead vocals), Garrett Ward (lead guitar) and Graham MacKinnon (keyboards) are newcomers Paddy Spencer (drums) and Chris Wong (bass).  The evolution of the band has been extremely successful.  They are definitely raising the bar in the rock/pop/reggae genres as the sound on their first new single, Why, hits all the right notes. 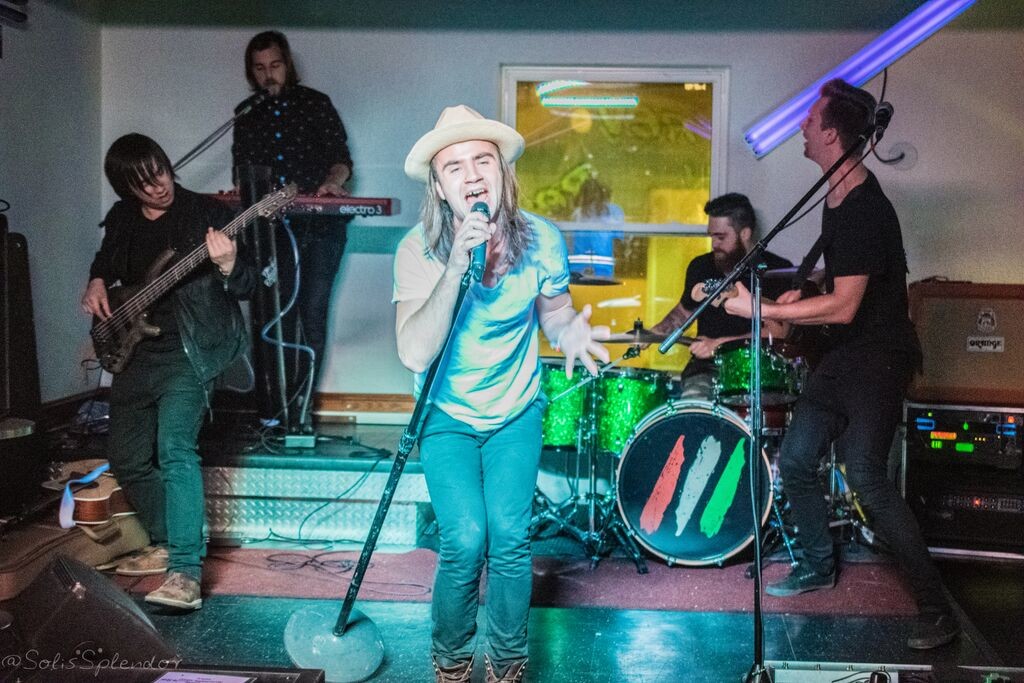 Right from the opening bars of Why, which started their show on both nights, the suave charm of Mr. Botch drew the audience right in.  Donning a white fedora, he danced around and played acoustic guitar with a fun intensity that had even the journalist hanging off of every note.  His rich, smooth vocals are easy on the ears and pair so perfectly with the band’s music. 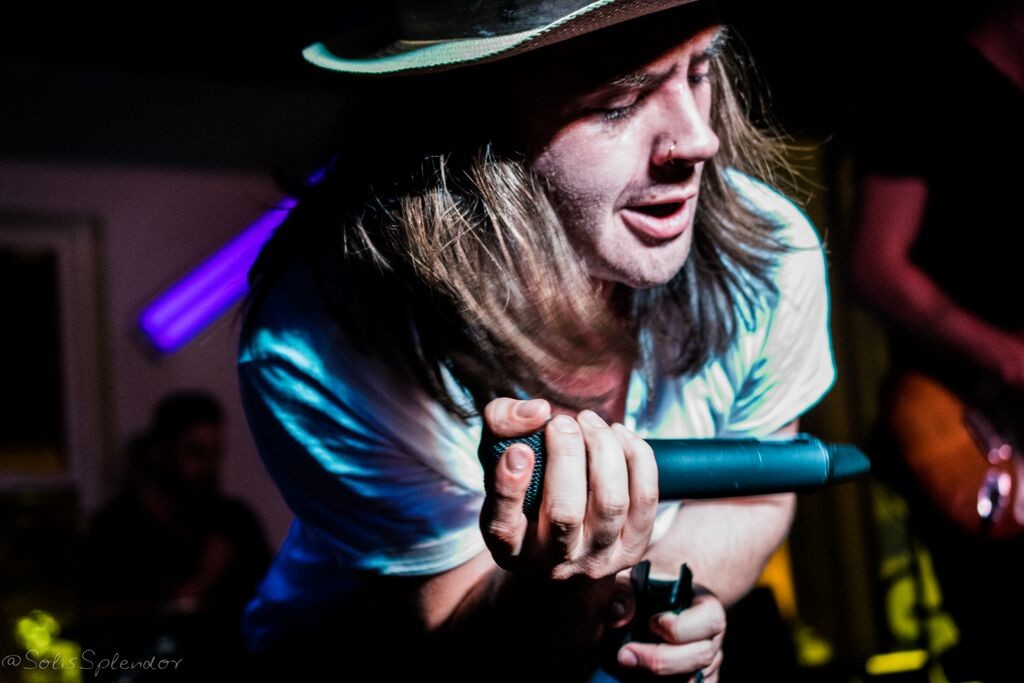 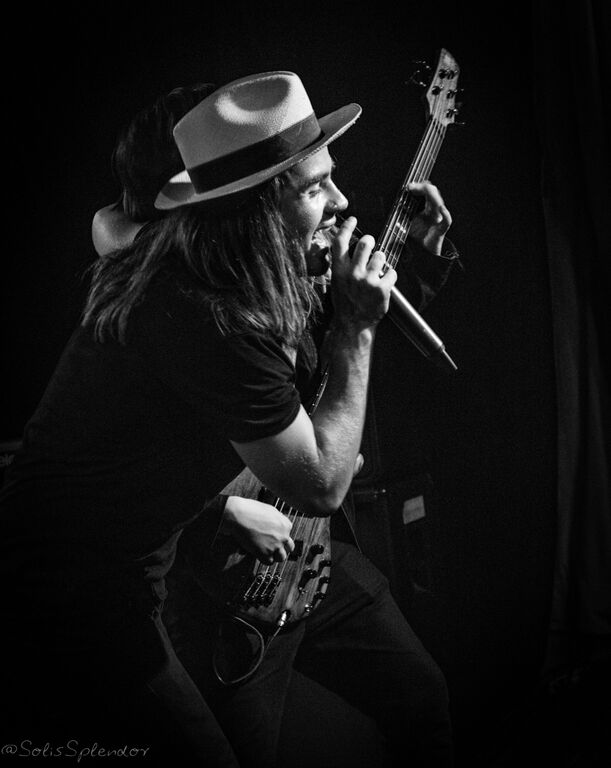 Tall and poised, lead guitarist Ward demonstrated his raw talent by shredding song after song.  His skill was really highlighted in the menacing riffs of Animal, which closed out the set for them. 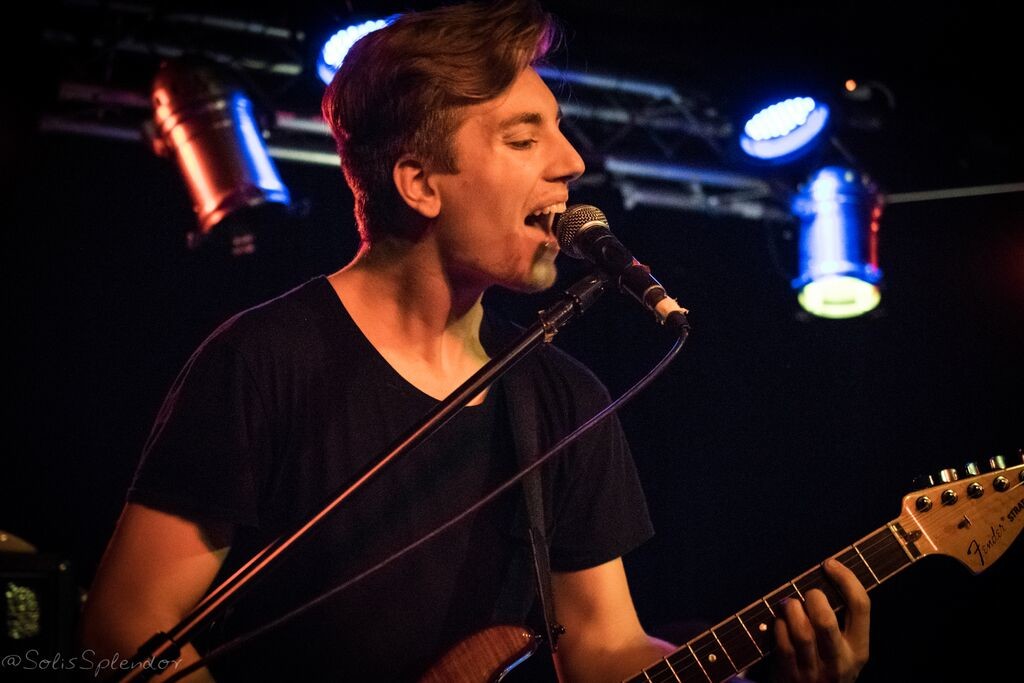 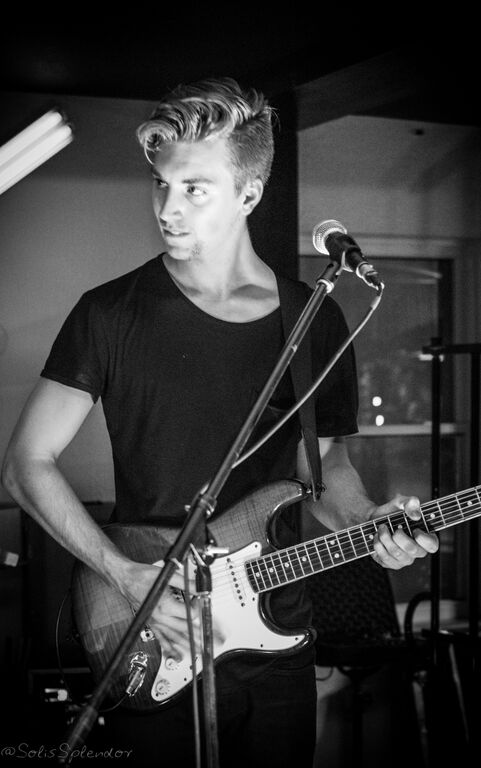 Crucial to the reggae vibe is the band’s keyboardist MacKinnon, who jammed out syncopated rhythms all set.  Contrasting to this summer-feeling atmosphere was a beautiful classical melody that he played during an interlude between songs. 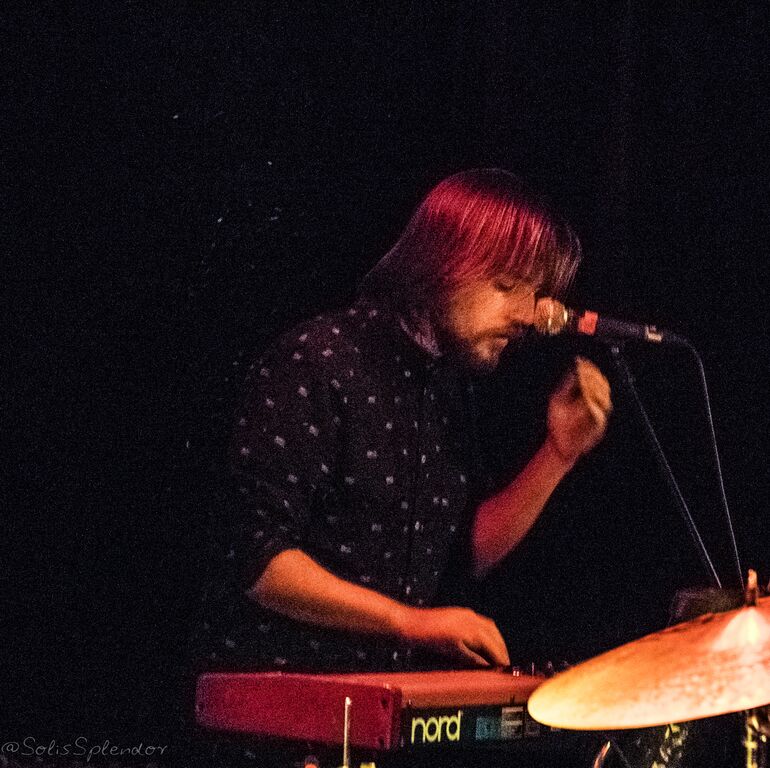 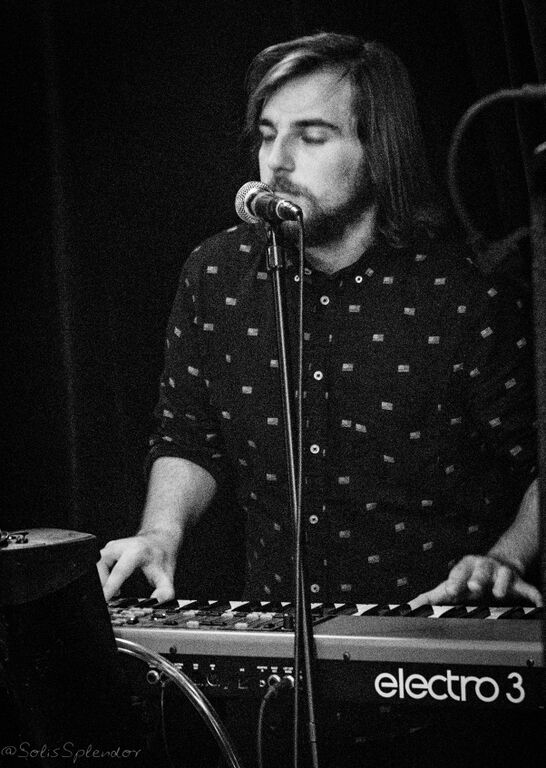 Having fun in his own right was Wong, a man who flashed a smile more than any other musician in my recollection.  I was quick to be reminded that this sweet and innocent trademark far from reflected his bass-playing abilities.  He played confidently, adding to the rhythm with aggressive chops and mean bass lines. 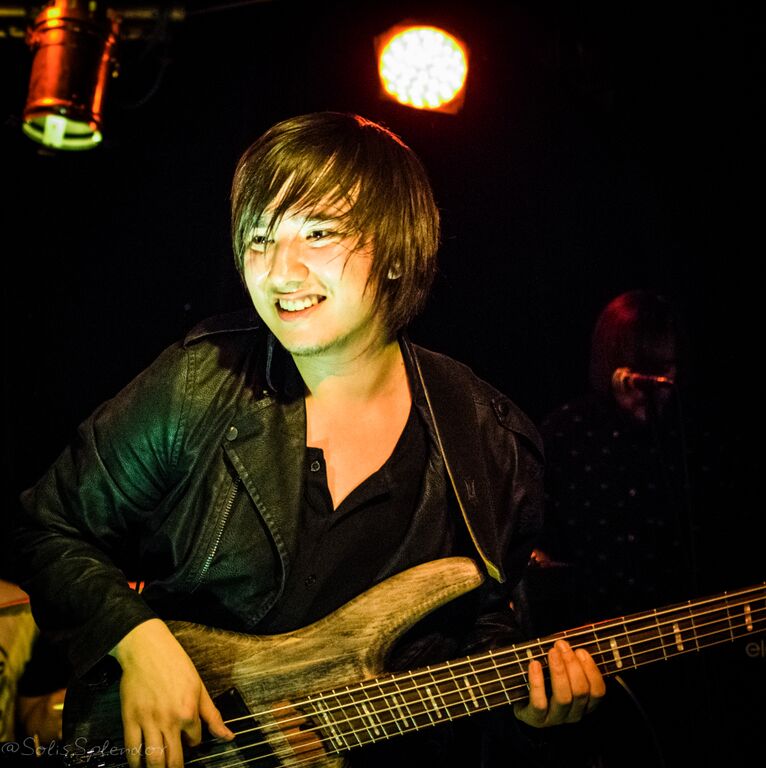 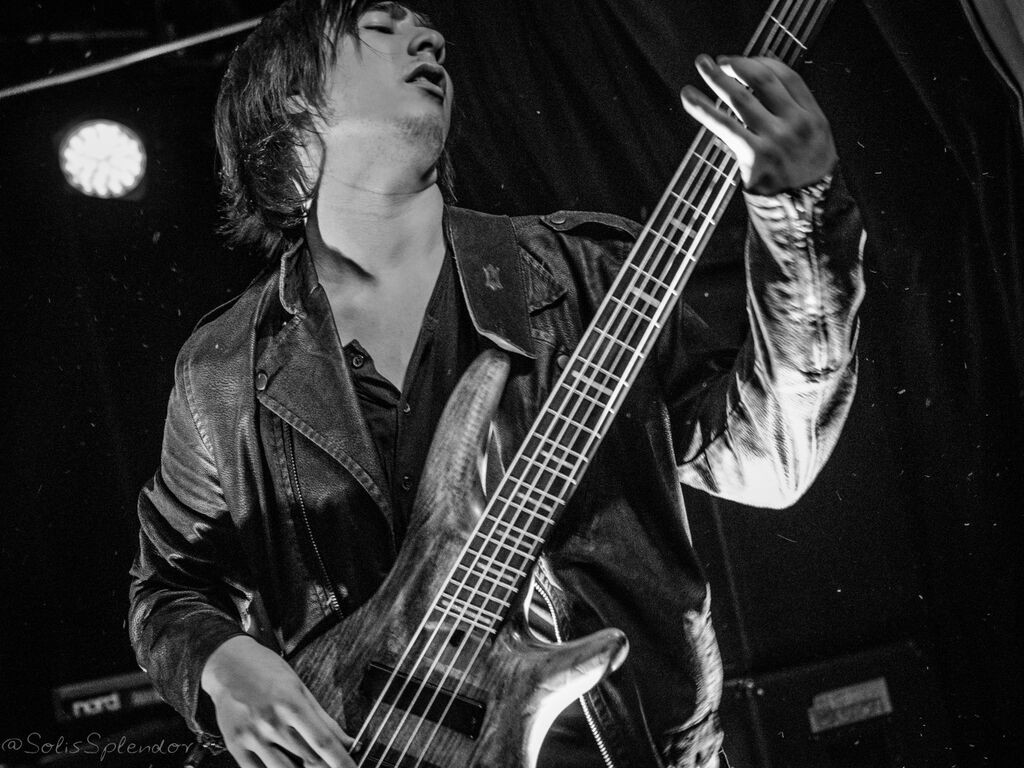 Keeping the band together with warm, smooth punches from his kick drum, is Spencer, a hurricane-strength force to be reckoned with.   He timed the complicated beat patterns with ease as he attacked the skins and cymbals. 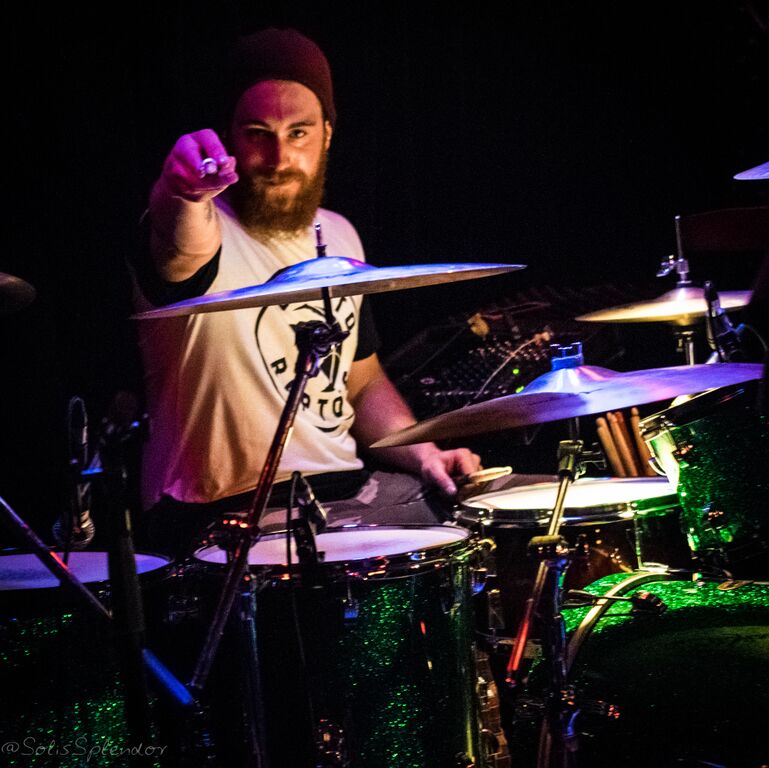 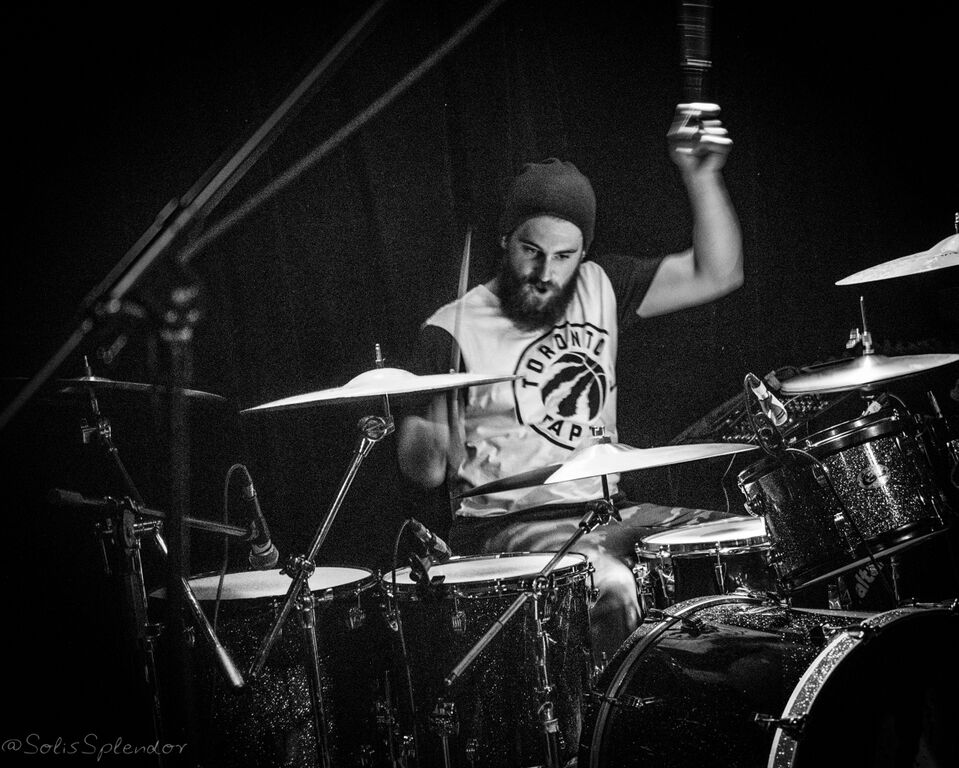 The Faceplants are spending a few days in Toronto for Indie Week as part of their cross-Canada tour.  They play at The Silver Dollar Room on Oct. 14th and at UG3 Live on the 15th.  It won’t take the band long to convince you that you are a fan, and you will be quickly purchasing their music.  The Faceplants certainly live up to their motto, being a band that amazing live!  If you want to learn more about The Faceplants be sure to follow them on social media, check out one of their shows, and stay tuned Canadian Beats for a video interview that I conducted with Botch and Ward before the Oshawa show. 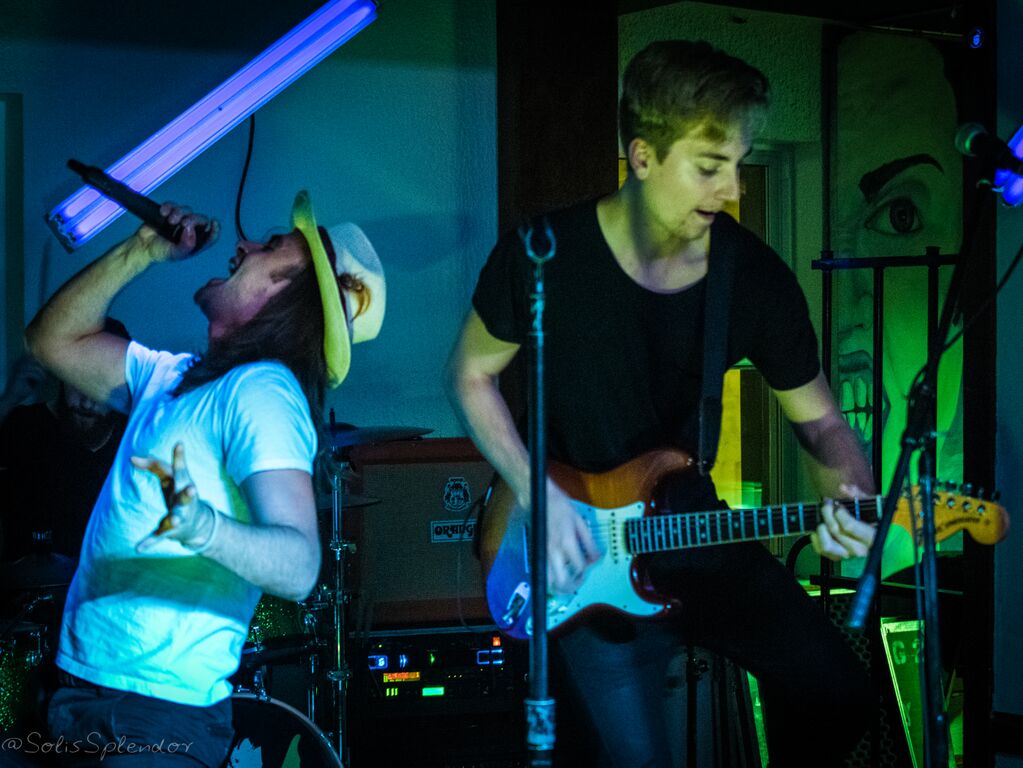 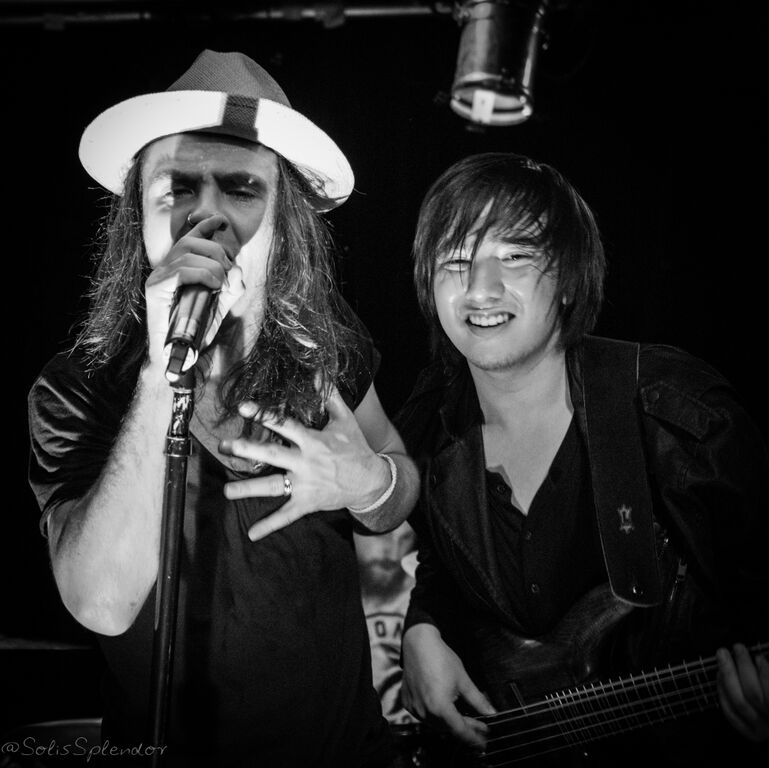 We’re sure you want to see more photos from these shows, so don’t forget to check out our Facebook page for many more!