By Lindsay Newman on October 14, 2015@https://twitter.com/lindsaynewman_

Marianas Trench ended their Ontario promo week for Astoria by playing at the Norfolk fair & horse show.  The show started at 8PM and the festival did not have any openers for Marianas Trench.  They played various of music from all of the albums even some off of Astoria which is coming out later this month.  Even though Marianas Trench have been on a bit of a break because of writing the new album it was nice to see they still have the energy and stage presence from when I first saw them.

The band opened up with crowd favourite, Ever After. Opening with this track really showed Josh’s talent on the stage as well as off the stage.  The band incorporated the audience for the whole show and there was not a time when I was not having fun. All you hear surrounding you were fans jumping, dancing, screaming and singing. 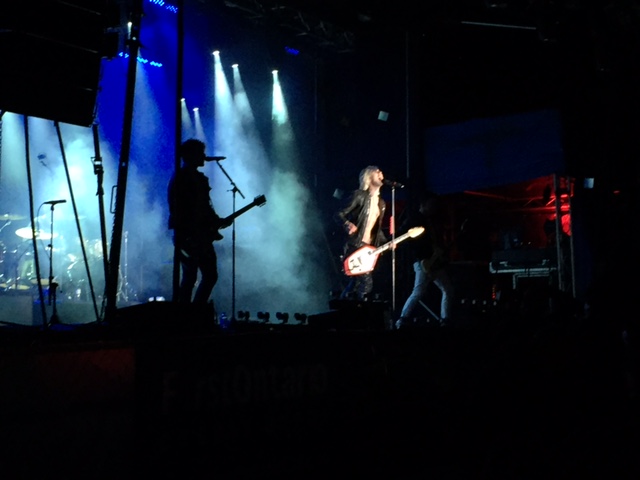 Ramsay showed his talents on and off the guitar while performing an hour and a half long set.  Towards the middle of the set Ramsay came off the stage and went into the crowd to see the fans up close and personal. 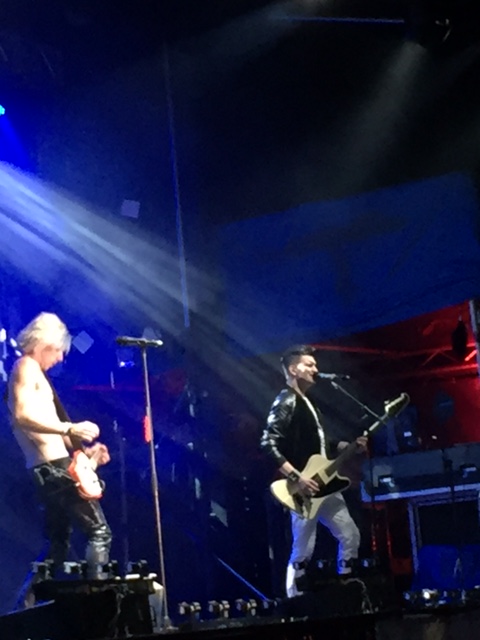 The band played new songs from the new album Astoria such as, This is War, While We’re Young, Who Do You Love and One Love. One Love was never performed live before the show. 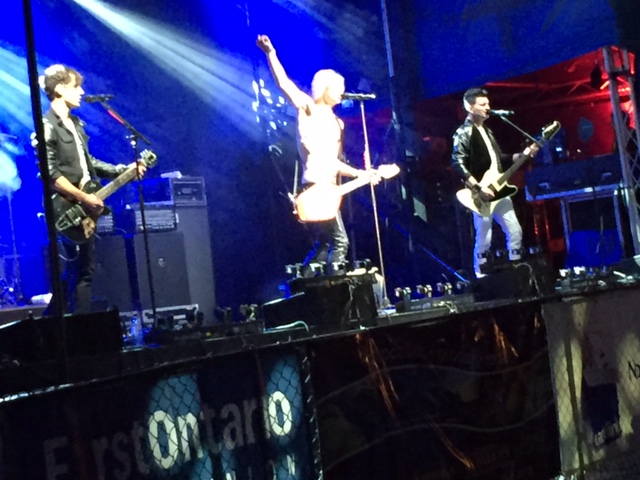 The show ended with the band leaving the stage after Cross My Heart and then the band taking a 2 minute break and then cam back on the stage to play No Place Like Home and saying they will not be playing it for a while.  Their show is something I would definitely recommend to other people.

Make sure to pick up Astoria on October 23 and catching them on their US tour.