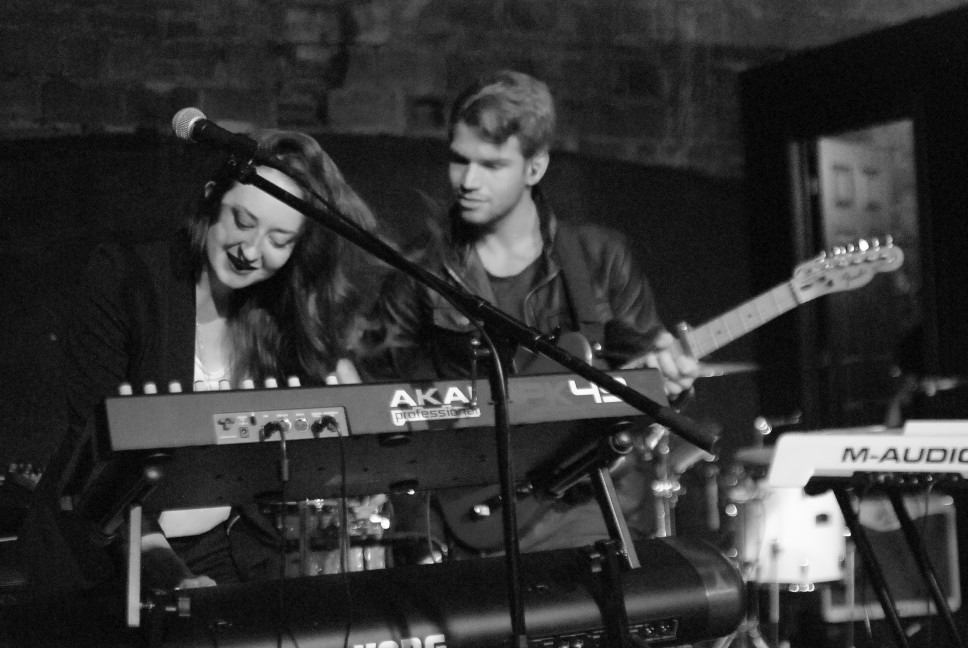 Who: The Tourist Company
Where: The Cave at Lee’s Palace, Toronto, ON
When: October 2nd, 2015

Travelling all the way from Vancouver, experimental pop rock group The Tourist Company arrived in Toronto to play a stellar show full of original tunes and good times as part of their fall tour with Van Damsel.

The Tourist Company formed in 2013, and have quickly cultivated their sound into their own mature and modern take on indie pop rock, which has gained recognition from all over the country. For a band that has only been at it for such a short amount of time, the professionalism of their sound and live shows along with the creative mix of different elements in their music are impressive features that set them apart from the rest. Their show at The Cave was no different.

As a group, they are all skilled performers who know how to work together and were frequently changing instruments and vocal lines, displaying the individual talent between members. Not only did they have wonderful stage presence, it was also clear that they put in as much effort into their songwriting as their performance; knowing exactly when to mix it up by adding lots of layers and when to take it all way to let the simplicity and rawness of the music really sink in.

They opened the night with an intricate, progressive piece titled All You on the Good Earth that really takes its time with the build to create the most impact. It is only within the first few moments of the song that many different layers are introduced: the distorted chords and detached notes soon take on a softer quality as the drums build up to the verse which takes it all down a notch, leaving just enough room for the song to subtly grow. The music then features a short burst of harsher drums and dissonant chords that capture attention before stripping it all away in the second verse. Halfway through the song a slow progression builds with some tight harmonies and tempo changes that develop into the peak of the music. Taking it down one last time, the song ends with beautiful acappella harmonies. 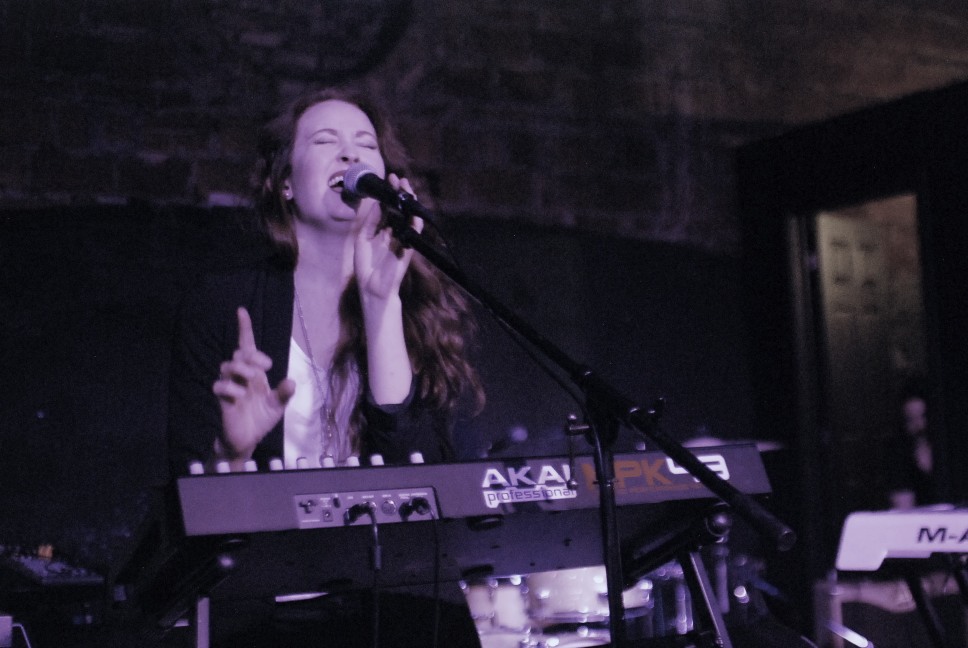 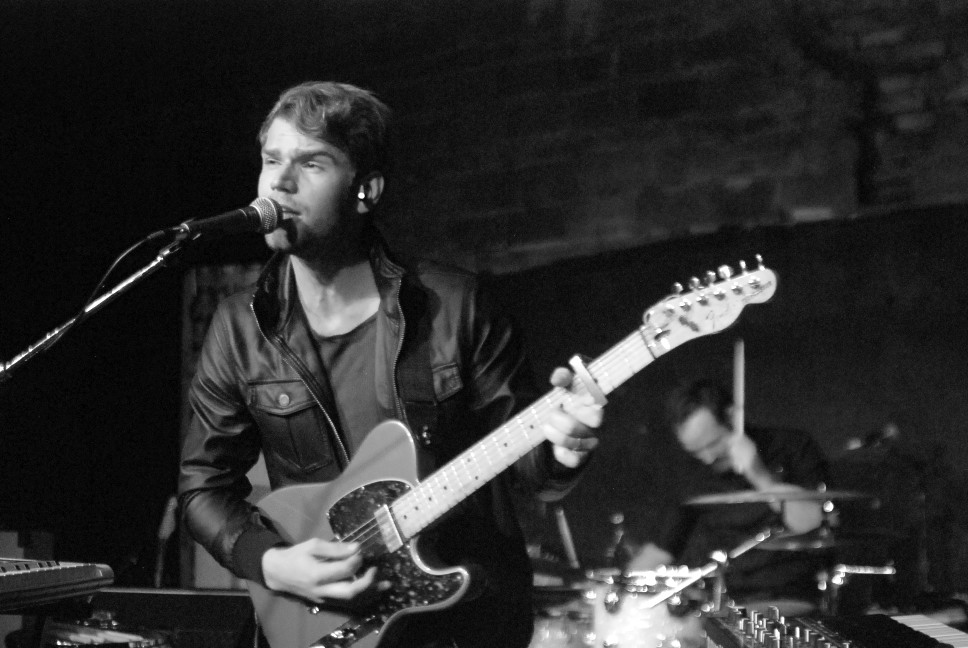 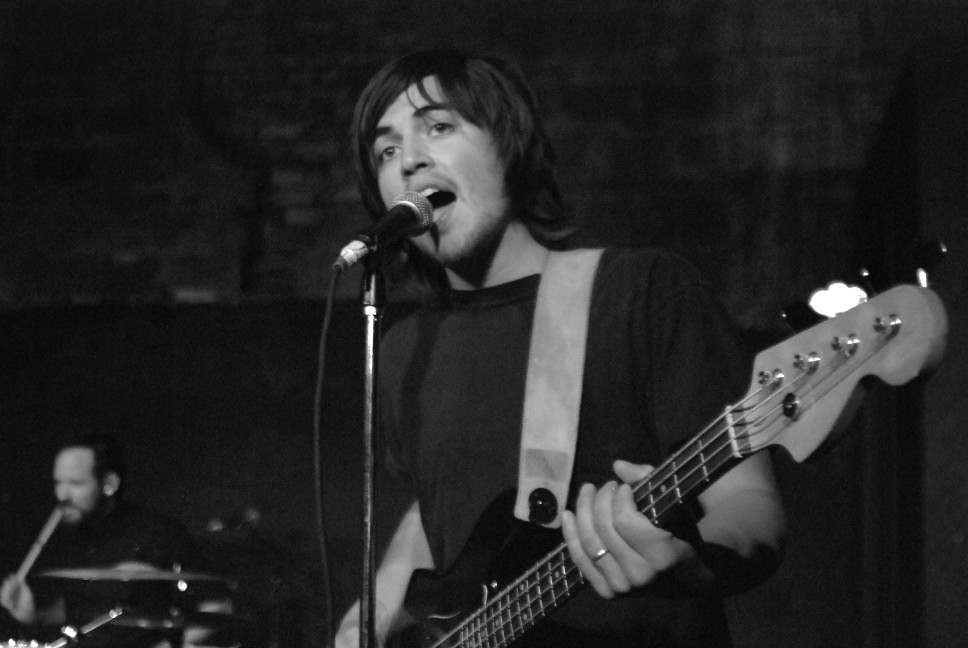 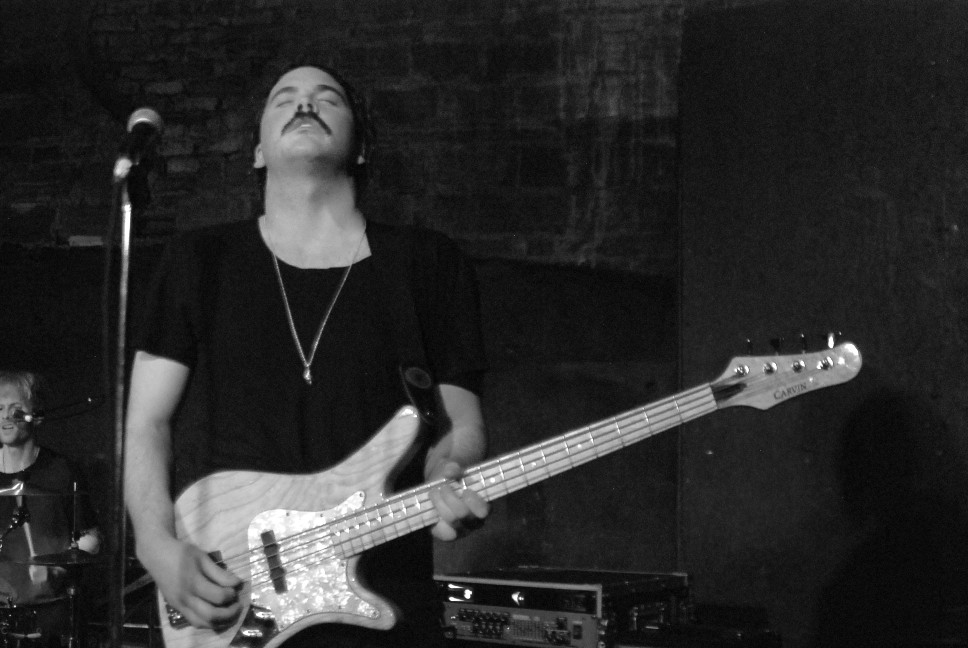 As an opener, All You on the Good Earth was the perfect song to introduce a crowd to The Tourist Company because it perfectly demonstrates the intricacy and thoughtfulness that the band puts into their music. Some of my other favourite songs from the night included Shouldn’t Believe and One Giant Leap. I think what’s best about these songs are that they are vastly different and show the true versatility and musical evolution of the group. Shouldn’t Believe is along the same lines as All You on the Good Earth but features a catchier chorus that urges the listener to get up and dance amongst mystifying verses and background instrumentals. One Giant Leap is in the completely opposite direction, taking on an optimistic folk-rock quality, upbeat rhythms, and lots of fun ooh-ooh-ooh’s.

Be sure to keep an eye out on The Tourist Company, as they will be releasing an epic new album in 2016! 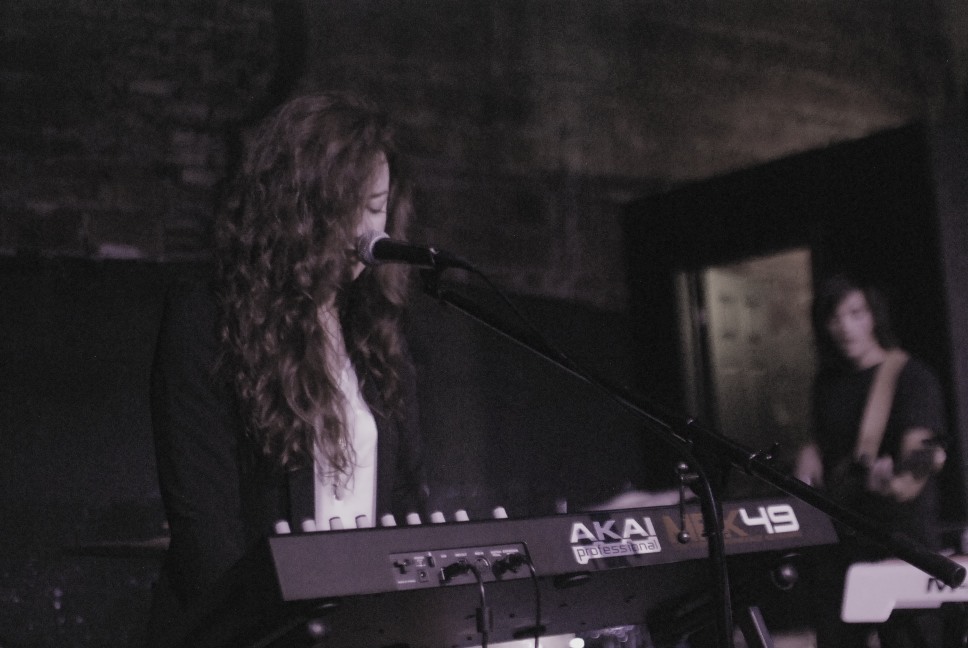