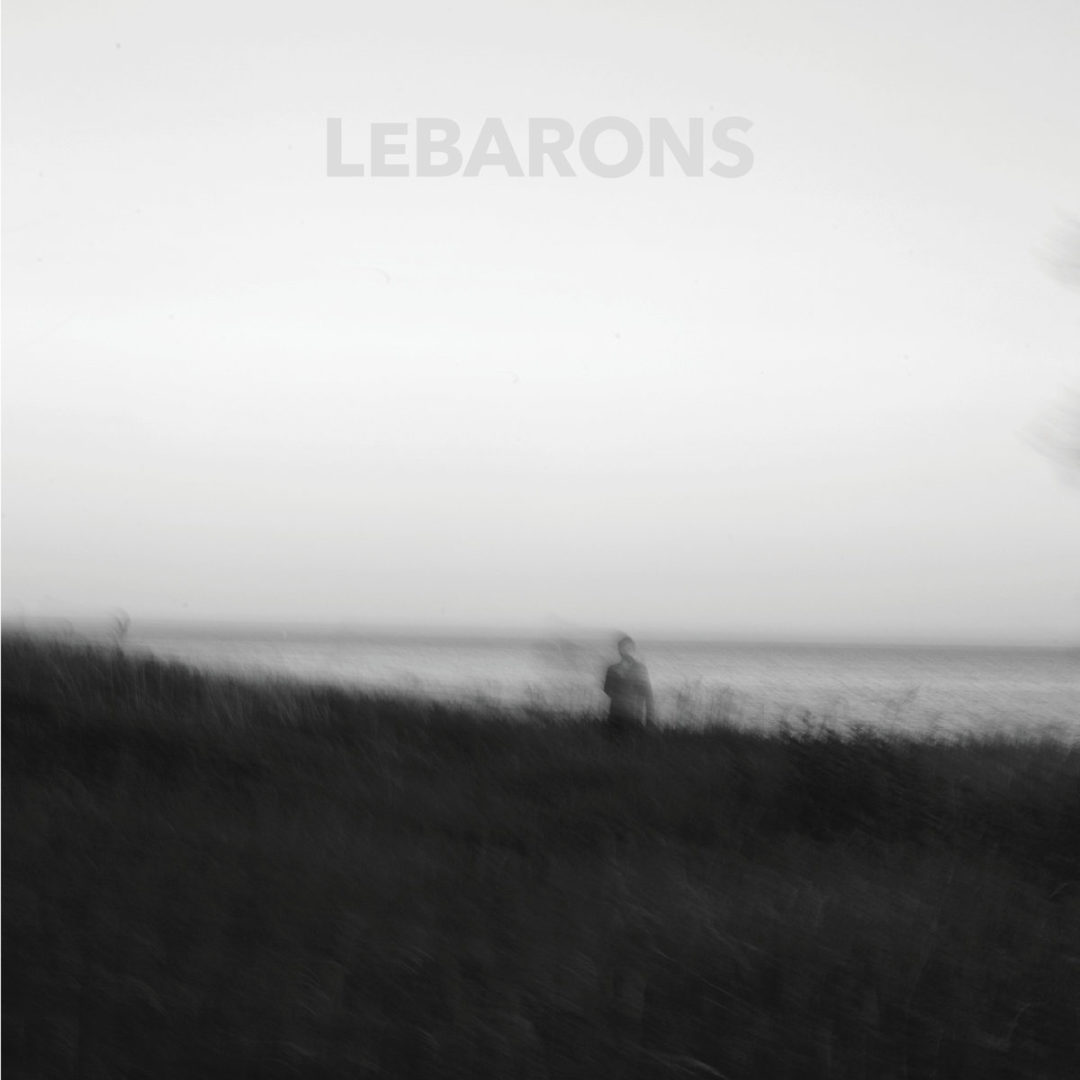 LeBarons is a Rock band from the lovely city of Toronto, Ontario. The band consists of six members who are Casey Irvin (Lap Steel), Evan Levy (Electric Guitar), Giles Osborne (Bass). Po Karim (Drums, Vocals), Chris MacDonald (Acoustic Guitar, Vocals), and Megan Tilston (Vocals). With all the hard work LeBarons  has been demonstrating they are gained the attention of Australia’s Post To Wire who offered an exclusive pre-streaming of their song Trains.

LeBarons has just released their debut single release entitled Trains/The Clearing 7”. The EP features only two full length songs. all with the help from FACTOR and Cone McCaslin, whose worked with SUM 41. The two songs on the album are Trains (track one) and The Clearing (track two). My favorite song is Trains because it flows nicely and tells a story with the song that makes you want to hear more. I wish this release was longer so I could really grasp what LeBarons is all about. The band is said to be releasing a new EP in Spring 2016, I recommend you to keep an eye out for that as LeBarons is going to go far.